The fourth episode in the six part drama explored more of Angela's past through flashbacks after she was admitted to a facility over fears about her mental health. 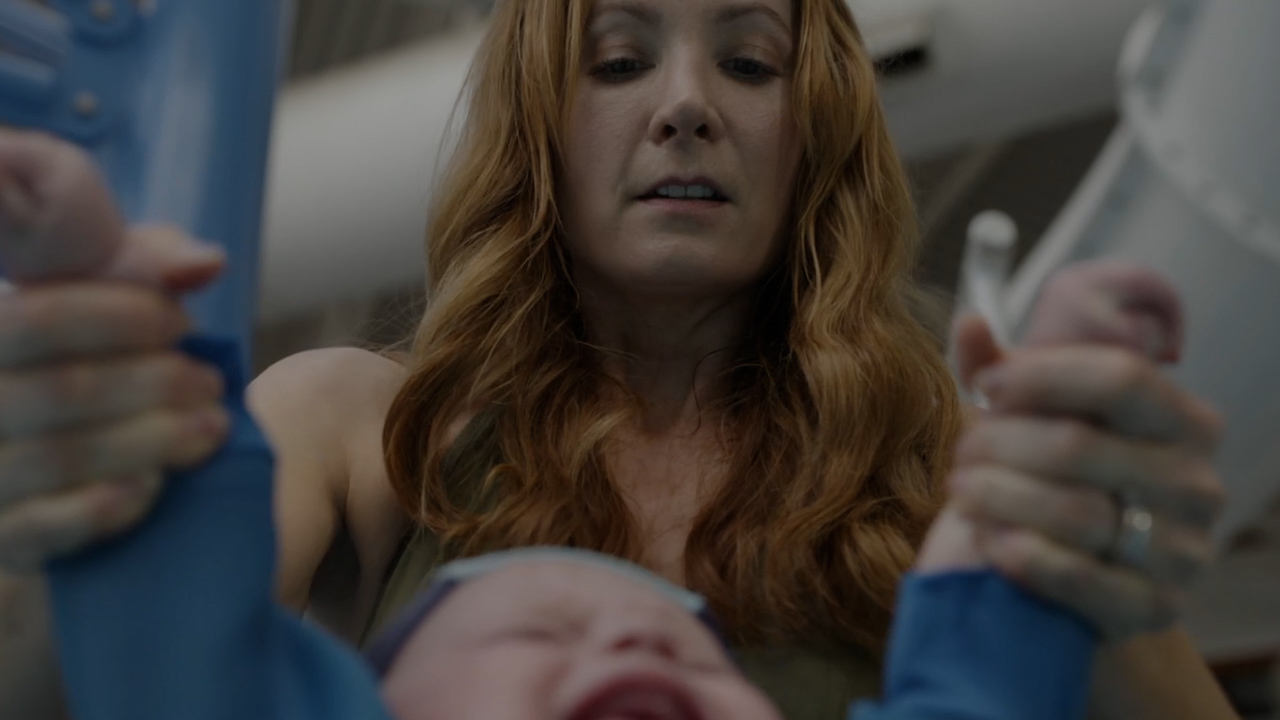 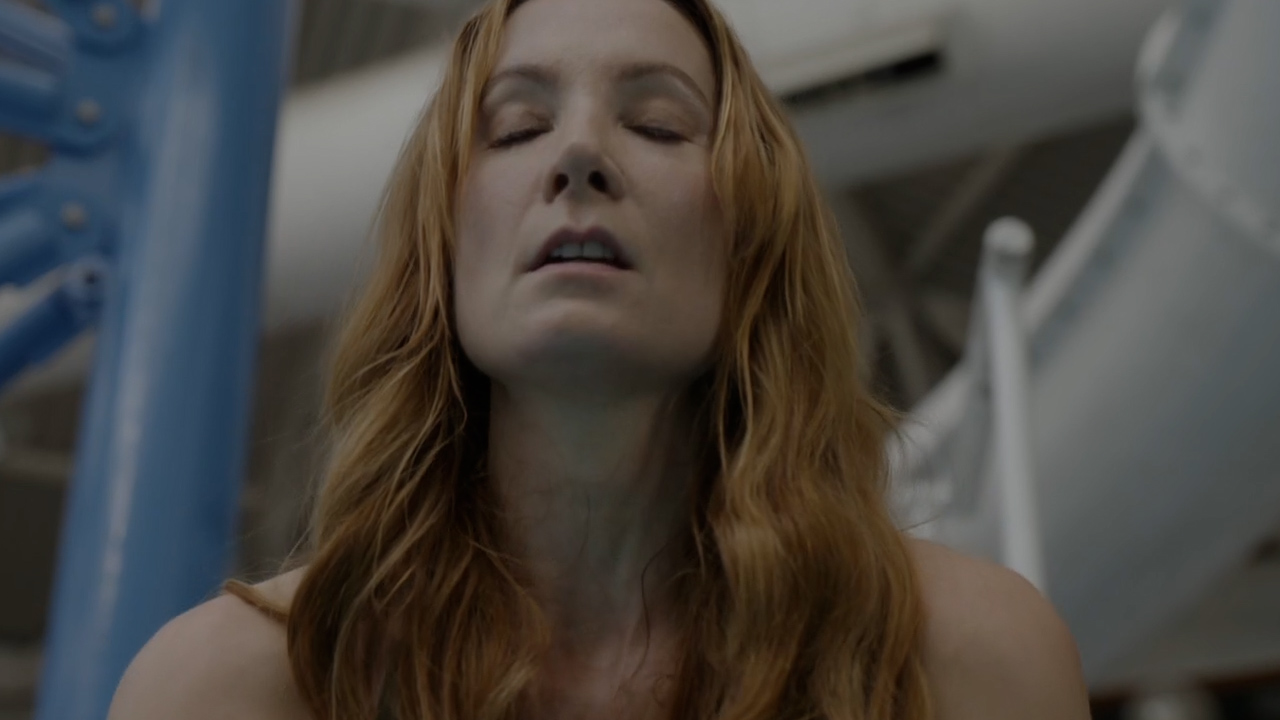 But after she learned that her estranged mother had died, she claimed her child suddenly stopped crying and somehow glowed from within, branding it a "miracle" to her local vicar.

In an extremely disturbing scene, Angela decided to prove her baby's godliness at the local pool, where she hung him over the side by his arms, before shockingly dropping him in.

Clearly not in her right mind, Angela seemed to believe her baby would float or swim despite his young age, however, the tot started to sink towards the bottom of the pool before an alarmed swimmer dived to his rescue.

Viewers were horrified by the scene, with one writing on Twitter: "Omfg how horrific."

Another added: "This episode is insane #AngelaBlack."

A third tweeted: "Am I on drugs watching this wtf is happening."

While another added: "This is sick! Who wants to watch a woman attempt to murder a baby at 9.45pm on a Sunday ?!"

Others raged: "#AngelaBlack for me has gone too far, it’s not for me and I don’t care how it ends. Some things are off limits and showing a child in water is a big NO!! Bad direction!" 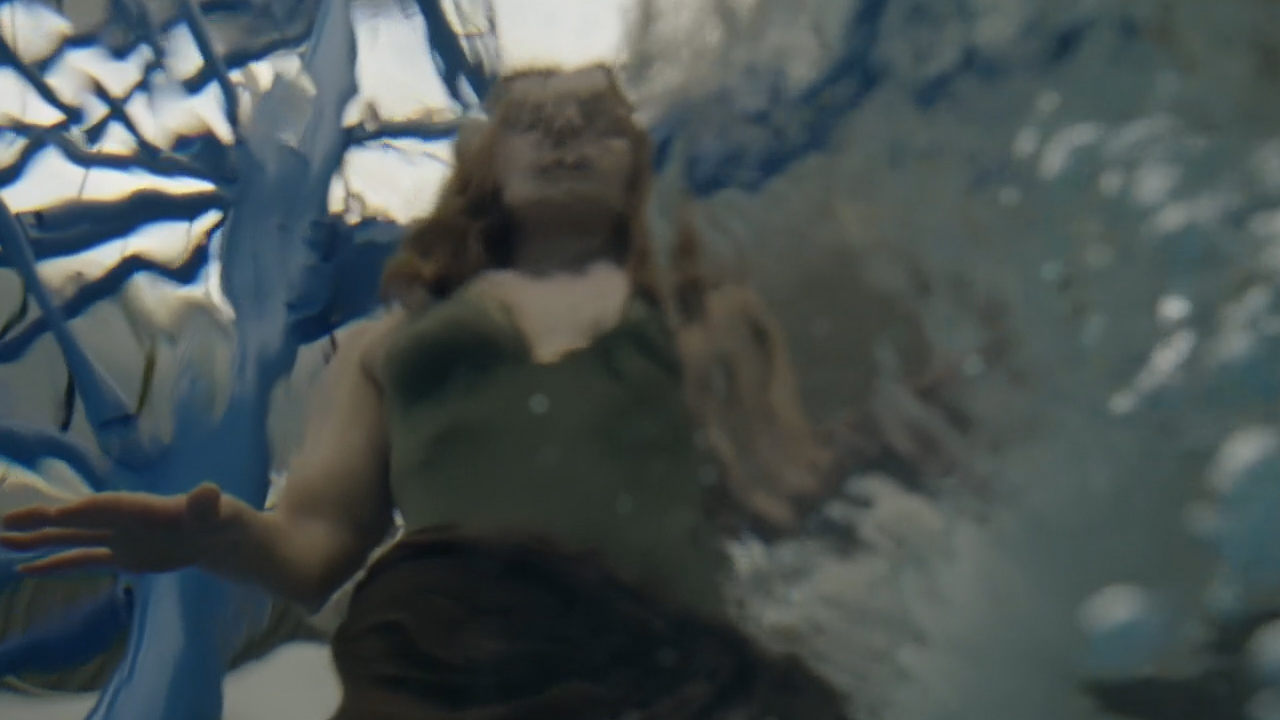 Angela Black continues on Sunday, November 7 at 9pm on ITV.