“Nathan has helped build Annapurna Interactive from the ground up, showing impressive leadership as well as the innate ability to identify and foster creative voices,” CEO Megan Ellison says 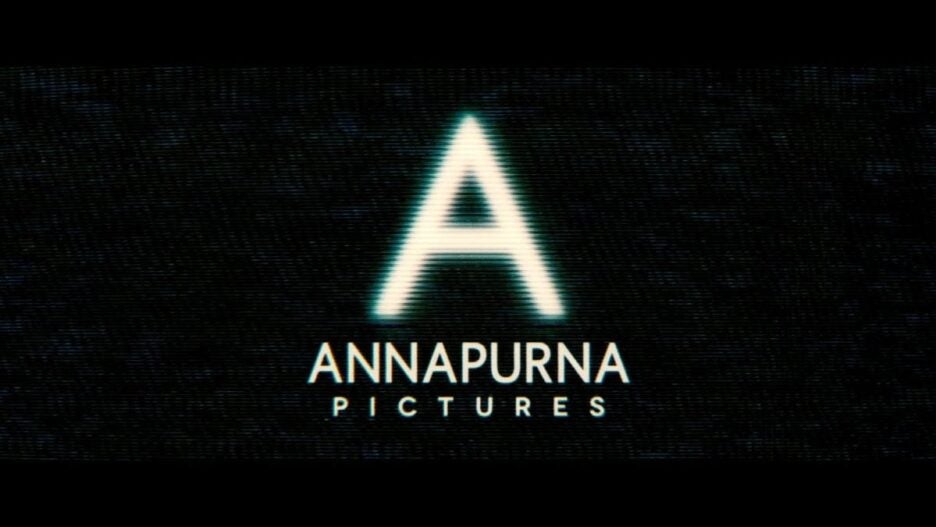 In his new role, Gary will take on the central leadership role overseeing all divisions — film, TV, theater and interactive. He will join the executive team alongside Ellison, chief content officer Sue Naegle, and president of legal and business affairs Chris Corabi.

“Nathan has helped build Annapurna Interactive from the ground up, showing impressive leadership as well as the innate ability to identify and foster creative voices,” Ellison said in a statement to TheWrap. “I respect and appreciate Nathan’s vision, instincts and acumen and can’t think of a better person to help lead Annapurna as we continue to thrive in film, television, theatre and interactive.” 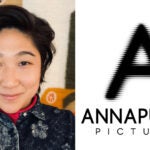 “I’m very proud of what we have accomplished with Annapurna Interactive in a short amount of time, and much of that was built on the shared values and goals that Megan built Annapurna on,” Gary added. “I am very excited to collaborate with Megan and the giant talent across the company, to bring people incredible stories and entertainment, from the best creatives in the world.”

Annapurna’s upcoming production slate includes Maria Schrader’s “She Said,” which stars Zoe Kazan and Carey Mulligan as New York Times journalists Jodi Kantor and Megan Twohey and recounts their investigation into the sexual abuse accusations against Harvey Weinstein. The film is set for release in November 2022.