ANTIQUES Roadshow expert Lee Young was left astonished when he heard a guest picked up an extremely valuable statue for just £30.

The car boot sale find clearly fascinated him as he gave the item a thorough valuation on a recent episode of the BBC show. 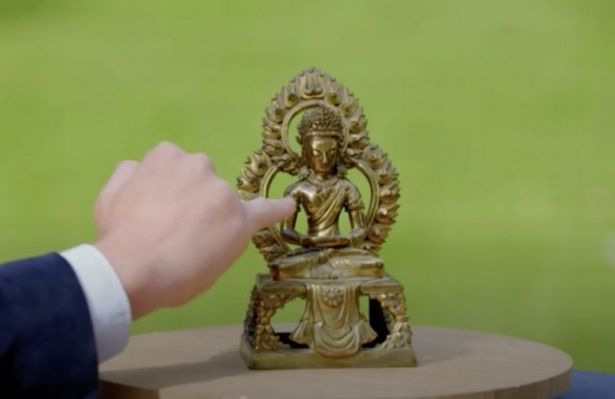 The guest's lucky buy was an 18th century Chinese bronze statue with a figure sitting cross-legged and its eyes closed.

The buyer explained: "I've collected things for many years now and it was a recent buy about six months ago.

"It was a nice little find at a local car boot sale, I was just walking along the field and there it was on a stall – £30.

"I picked it up and carried on my journey." 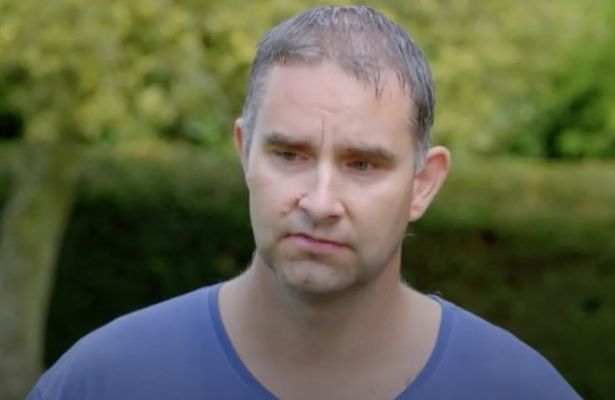 Amazed that the guest had snapped up such a bargain, Lee queried if he realised what he was buying at the time.

"At first I thought it was from the late Ming dynasty," said the guest.

"But a friend corrected me and he believed it was from the 18th century."

Examining the item, Lee confirmed that the statue was an original from the 18th century.

Lee said: "This has enough honest wear and patination – and the quality is good enough to satisfy me that this is one that was made in the 18th century.

"I have no hesitation in saying that if that came up at auction today it would carry a presale estimate of between £4,000 to £6,000."

He simply commented: "Yeah, that's really interesting, I think I'll find it hard to surpass that."

But he did go on to share some tips for finding gems at car boot sales with viewers.

Telling them getting up early and a decent breakfast before hitting the stalls was his secret.