Antiques Roadshow: Guest is shocked at value of Roman Boar

For the latest instalment of the Antiques Roadshow, the BBC headed off to Christchurch Mansion where John Foster was presented with a small Bronze figure. The expert was thrilled to be given the chance to valuate the Bronze Boar but warned it needed to be verified to ensure it was Roman after the guest revealed they had dug it up in their garden.

John began: “So the area of antiquities is something that I absolutely love but it’s also a subject which is fraught with fakes and copies. So tell me, what is your story with this?”

“Well, I think I was about four years old when I was in the garden digging with a spade,” the guest replied.

“I was the kind of kid to pick things up, weird shaped rocks and things and put them in my pocket and take them home.

“I brought this one back inside and I think my parents were a bit more interested in this one. So we’ve always kept it. I always wanted to know the history behind it.” 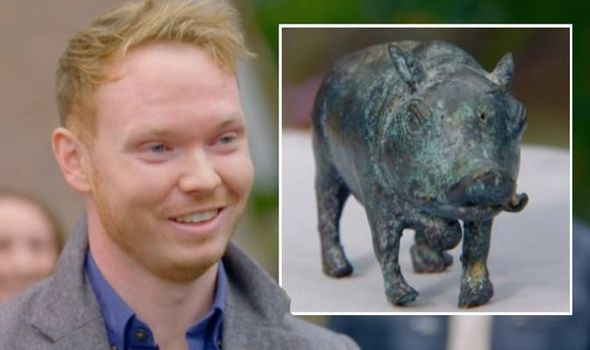 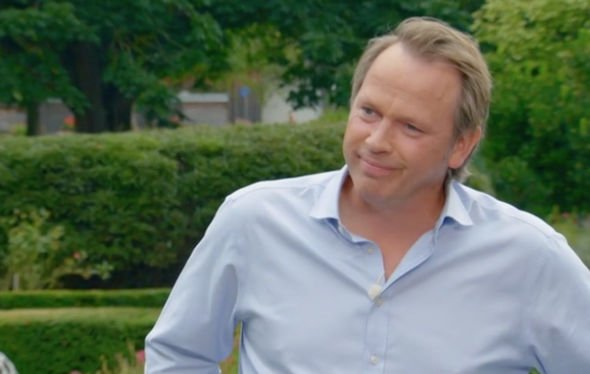 John explained: “This looks to be Roman. First, second century AD if that were right and that would fit in with this area.”

The guest explained they were from Cambridge with John noting Roman settlements would have been near by.

“Looking at it overall, I mean it is a pig cast in bronze, the only issue I’d have with it is this green colour, it’s slightly off, it should be even overall,” John continued.

“But the detailing the face, the eyes, the tusks, it’s almost too good to be true. 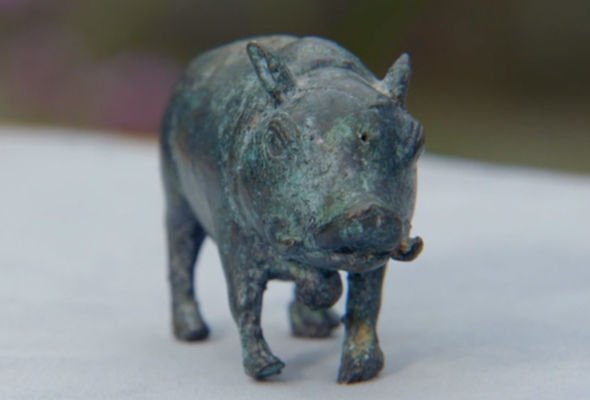 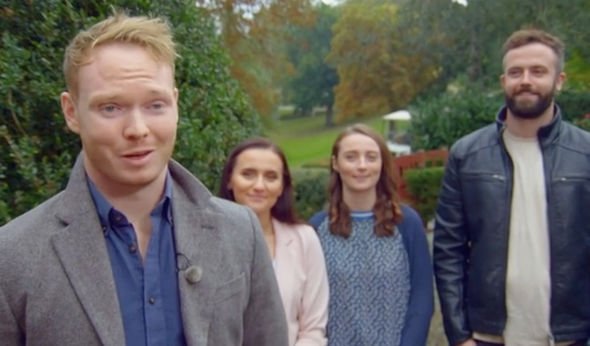 “A lot of people think these were religious or sacrificial objects but I think that a lot of these were just decorative ornaments. So, what’s your gut feeling on it?”

The guest explained: “To he honest, it’s just something which sits on the shelf really. I never thought it would be worth anything particularly.”

“Well, I think it is Roman but that is going from a gut instinct and there is work to be done here,” John remarked.

“It needs to go off to a museum and be properly check out. Always with something like this, really important that you report it to the local finds officer through the museum.

The guest was left momentarily speechless before commenting: “Wow…okay. I was not expecting that!”

The guest explained they don’t want to sell it as they have always viewed it as “part of the home”.

“I have never seen a pig of that quality,” expert John remarked.

“You often see pigs an boars because they were hugely popular in Roman times but nothing like that.

“There’s work to be done on it but I’m really excited to see where it goes.”

Antiques Roadshow continues Sunday on BBC One at 7pm.