Antiques Roadshow presenters: Who has hosted the BBC show?

ANTIQUES Roadshow has been a BBC favourite for a 42 years – and now it's returning yet again for a staggering 44th series.

Ahead of the Sunday, 12 September premiere of the new series, we take a look back at all the presenters of Antiques Roadshow. 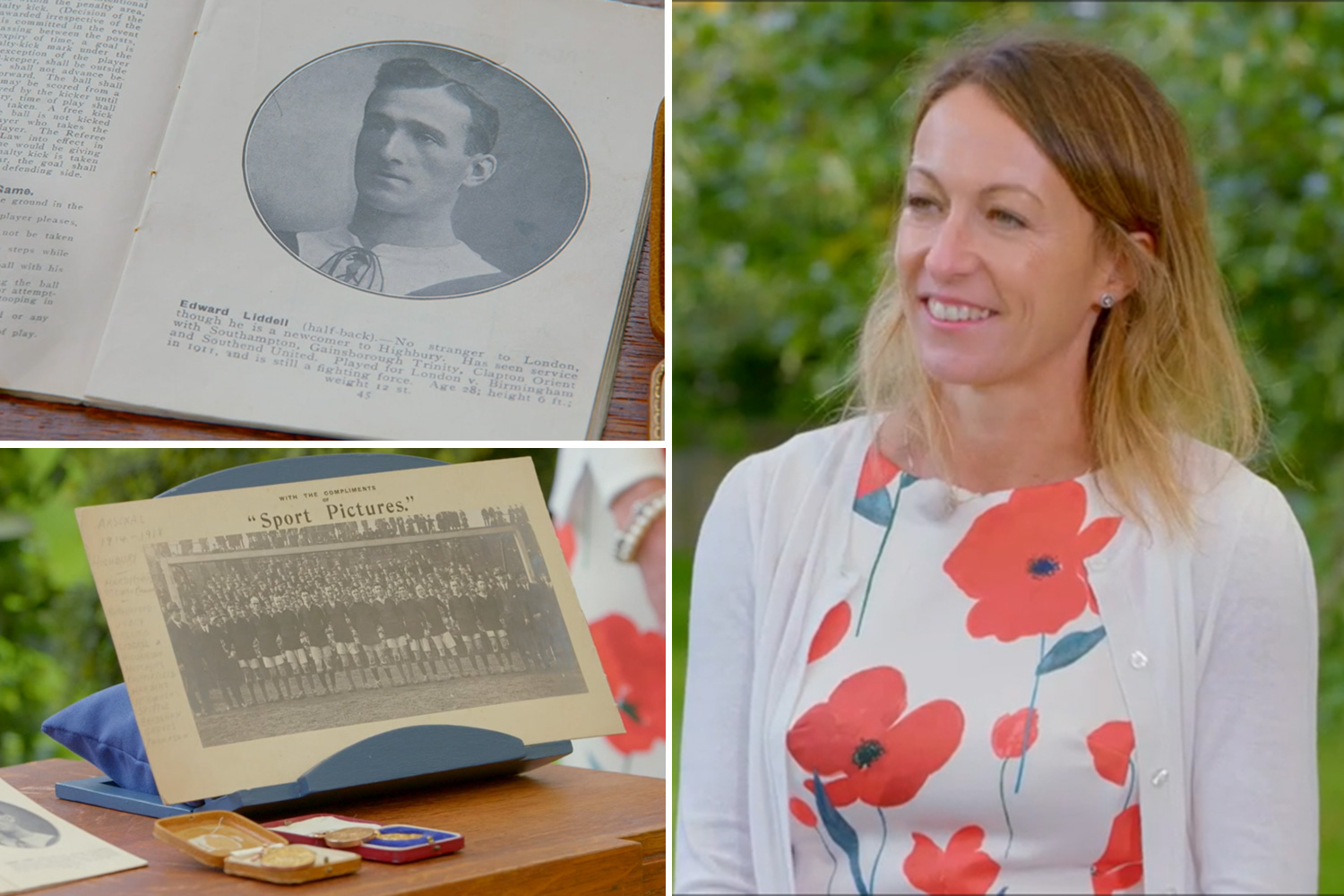 Who has hosted the BBC show?

She classic show has had six presenters during its' four decade run.

It is currently hosted by Fiona Bruce who has been in the role since 2008.

The 57-year-old presenter also features on Fake or Fortune, another show focused on determining the value of antiques and heirlooms. 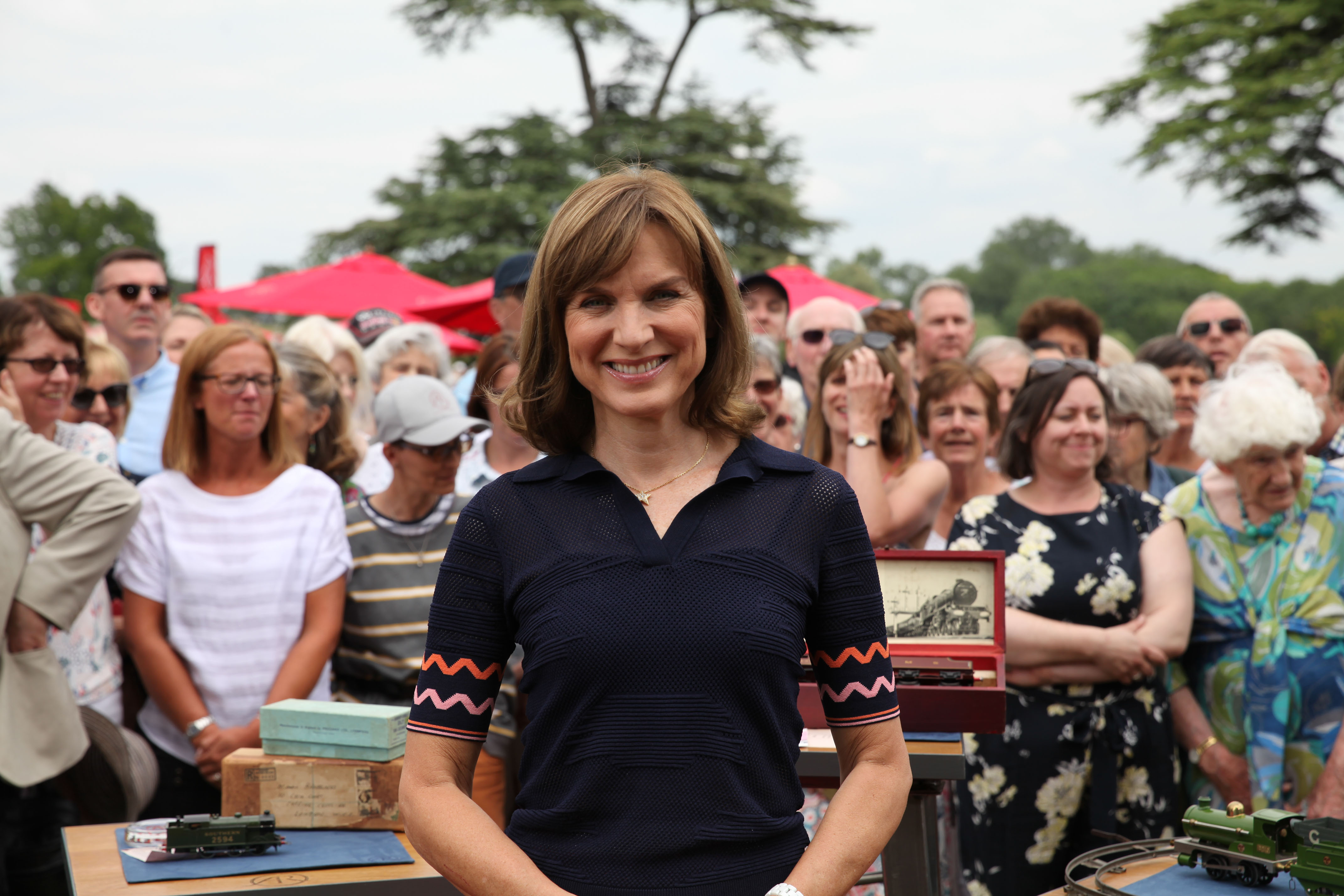 Michael hosted Antiques Roadshow from 2000 – 2008 before Fiona Bruce took over.

He was born in 1933 London, during the Second World War and started his career as a newsreader for the BBC.

He was best known as the presenter of Crackerjack, Give Us A Clue and Strange but True? before securing his Antiques Roadshow gig. 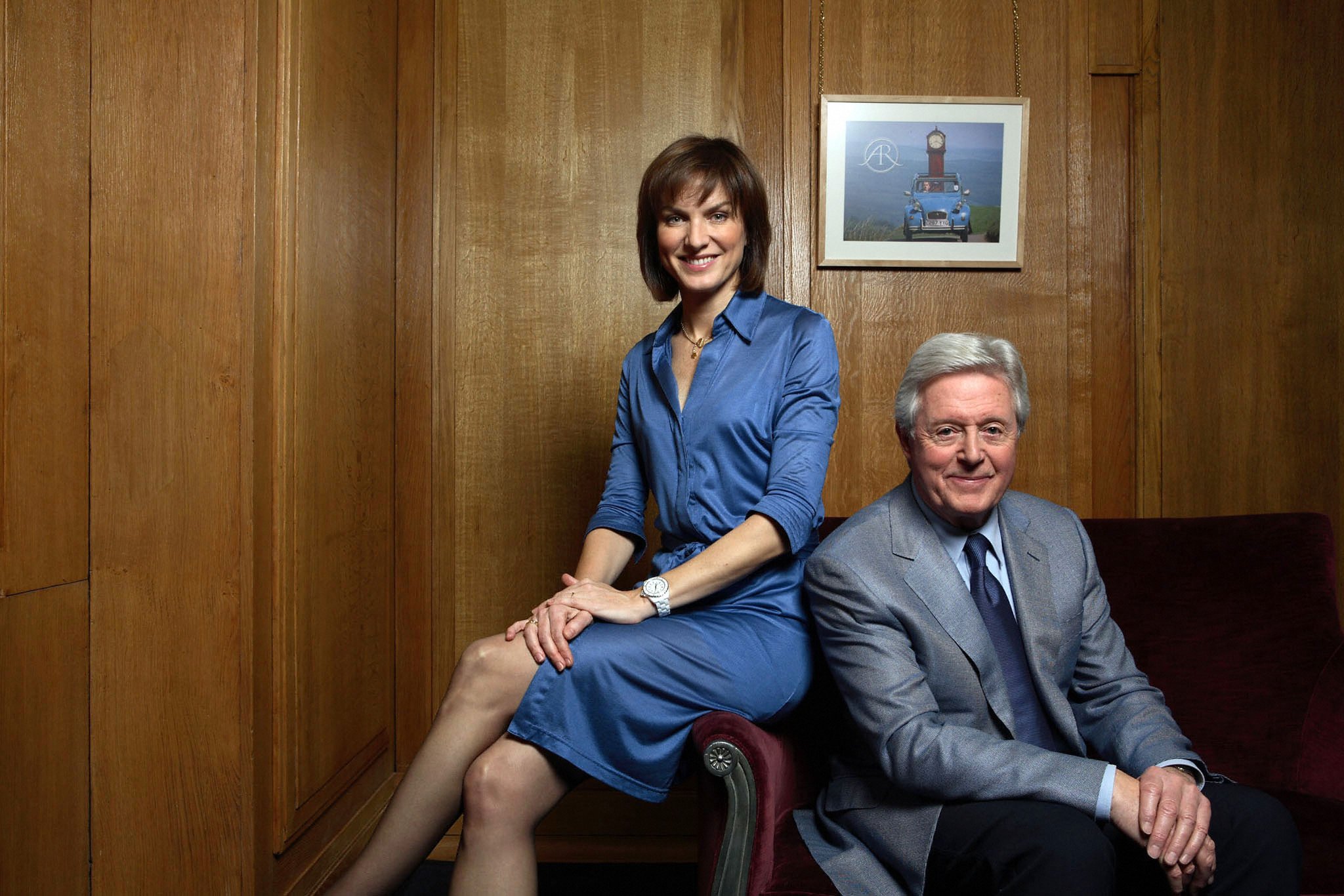 Hugh was a journalist and radio, television presenter.

He presented Antiques Roadshow for 19 years before leaving in 2000.

Hugh was the longest serving presenter of the show and the show is still what he is best known for. 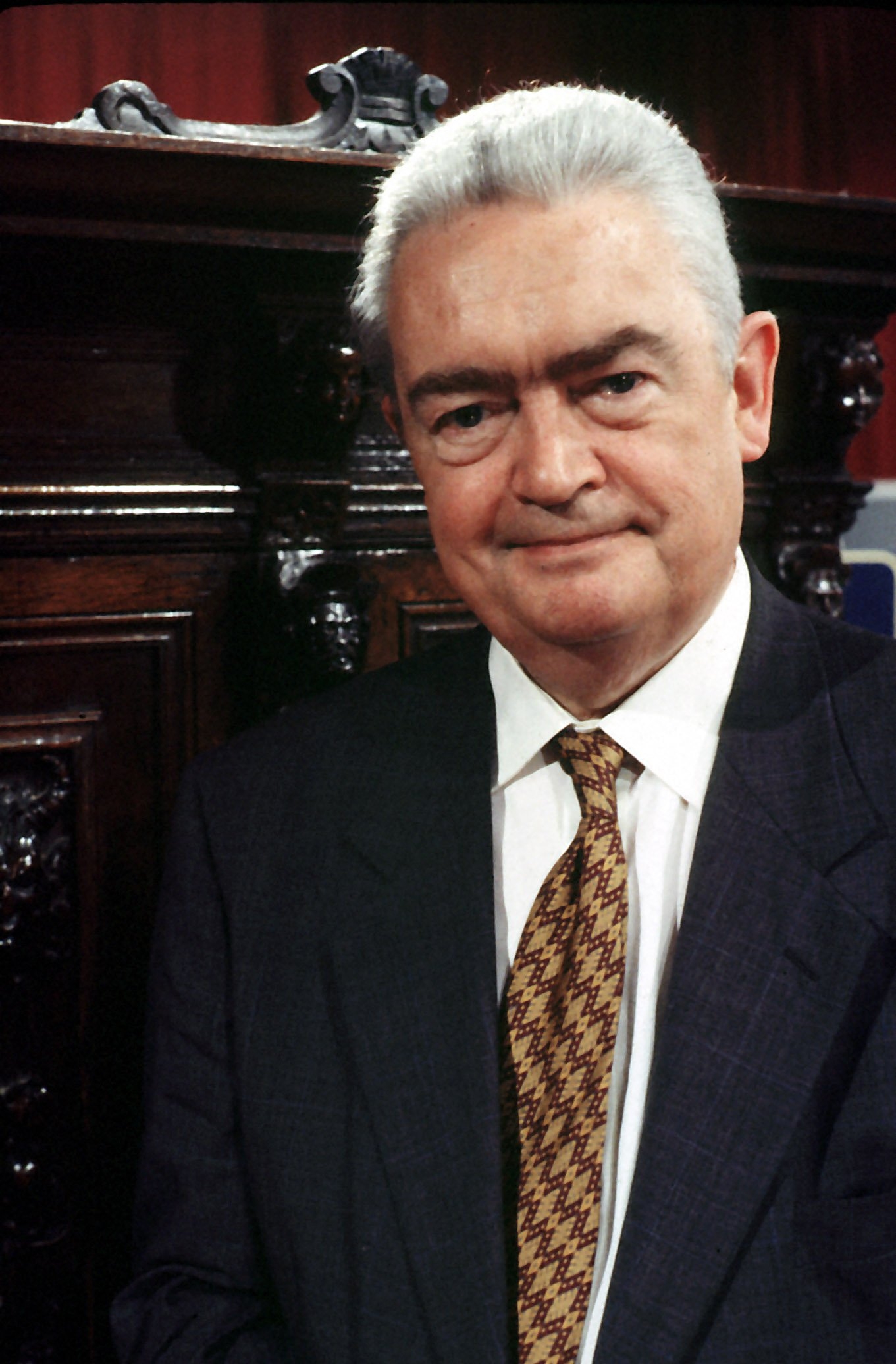 Arthur was given an OBE by the Queen and was an antiques expert specialising in furniture – perfect for the show!

In 2013 Arthur's daughter, Anne, appeared on Antiques Roadshow with the Negus family bible where she discovered it actually dated back to the 1700s.

She has been given a CBE as a journalist, newsreader, writer and presenter.

She's a broadcasting veteran known for: 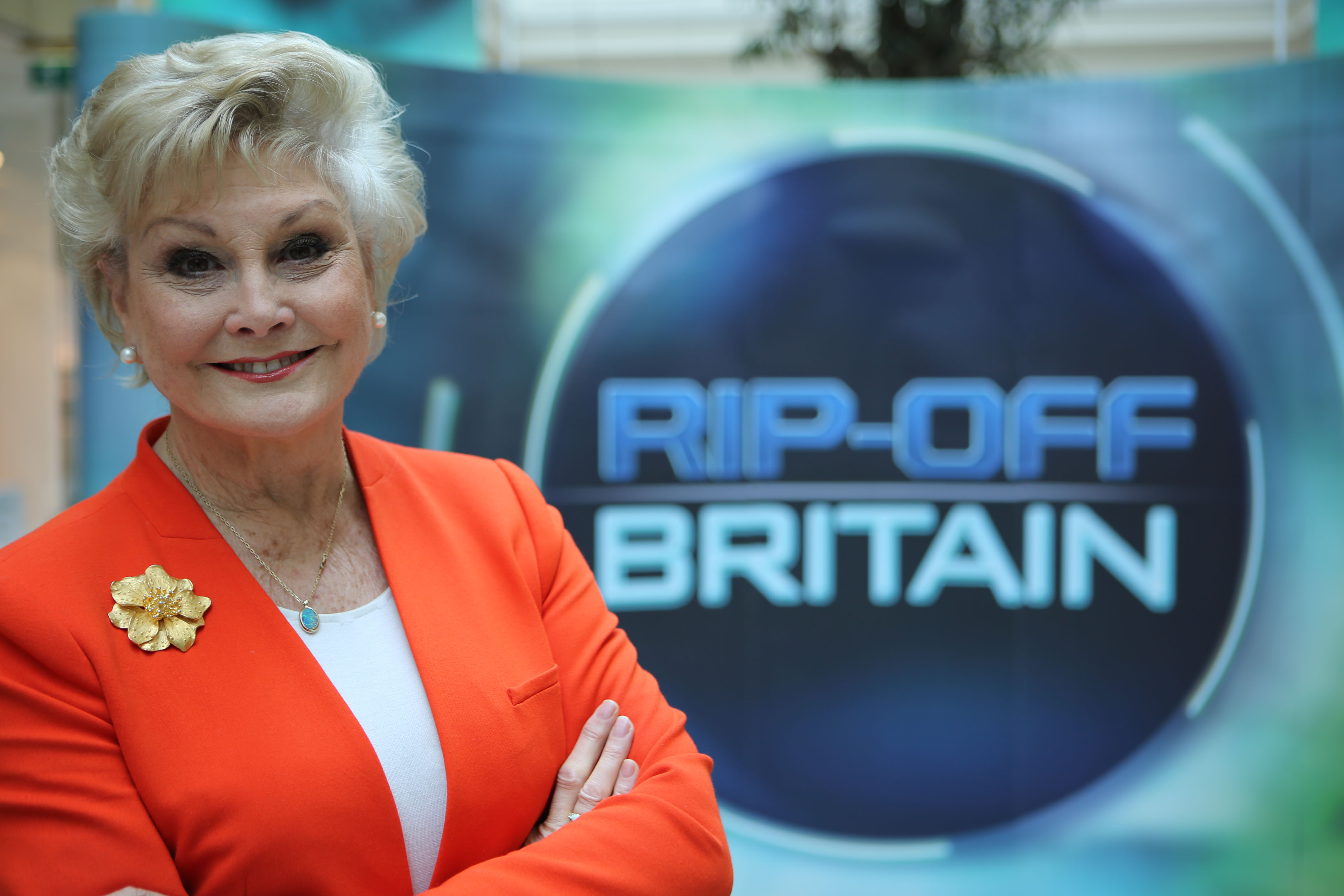 Bruce also briefly presented Antiques Roadshow in 1979 when it first appeared on our screens.

Bruce has an MBE and is mainly known for presenting the BBC show.

Before joining the show, he was a radio broadcaster and journalist.