Coronation Street: Violet Wilson has a miscarriage in 2007

Sean Tully (played by Antony Cotton) has been very unlucky in love over the years in Coronation Street, despite his desperation to find “the one”. He was previously in a relationship with vicar Billy Mayhew (Daniel Brocklebank) but they split up in 2016 as he embarked on a love affair with Todd Grimshaw (Gareth Pierce). Since then, it has been slim pickings for Sean until a new romance started to blossom for him on the cobbles.

Sean met Frank (Simon O’Brien) at the Rovers back in May after initially talking via a dating app.

He thought Frank might be a little too old for him but decided to give the relationship a go and it has almost been plain sailing ever since.

But George Shuttleworth (Tony Maudsley) knew Frank from their school days as Sean’s boyfriend was his bully, tormenting him for years.

So is Frank the changed man that he says he is or is still concealing his horrible true self from Sean? 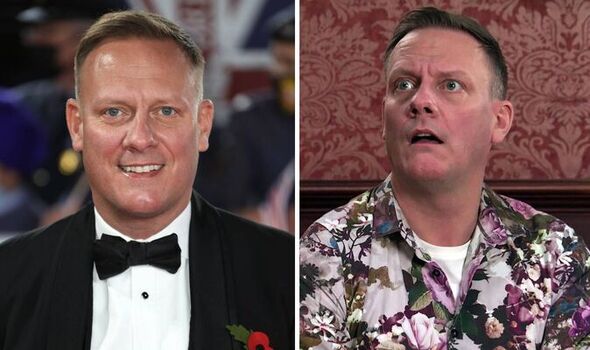 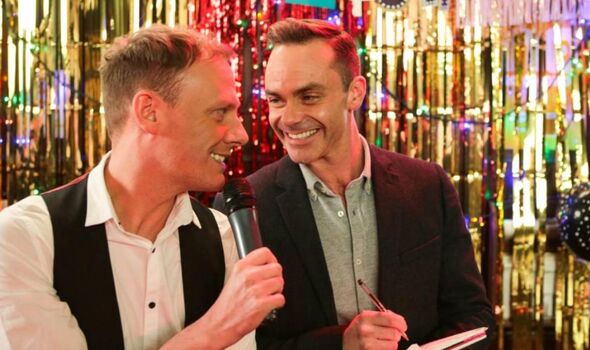 Sean’s love life may always be on the rocks but it is a very different story for actor Antony Cotton.

He is with long-term partner Peter Eccelston who he first met on the set of Coronation Street where his other half works as a props buyer.

It isn’t clear how long the couple has been together and they aren’t married.

But back in 2010, Cotton and Eccleston did exchange rings as a sign of their commitment to one another. 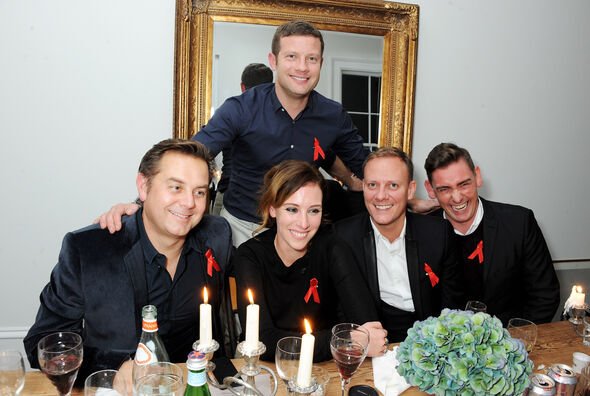 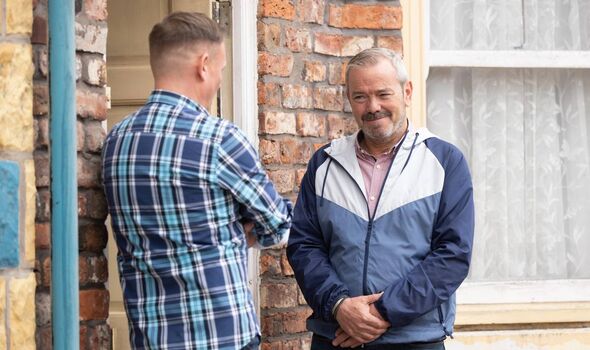 Little else is known about Cotton’s partner, except he is the nephew of former Doctor Who star Christopher Eccleston.

Peter isn’t an actor but did appear in the film Let Him Have It alongside his uncle in 1991, where he played an eight-year-old version of Eccleston’s character Derek.

He also appeared on All Star Mr and Mrs on ITV with Cotton in 2012.

The 46-year-old actor has previously opened up about what their relationship is like.

“We are an incredible team and Peter brings out my best side”, Cotton told OK!.

“He is always ­looking out for me and protecting me when we’re out, while I look after him at home.

“I went to the supermarket to buy tea and came home with a car full of flowers. I spent 18 months ­turning a yard and stables and farm into an open-plan house.

“Well, actually, Peter’s dad did – but I visited twice a day. Our house is our ­biggest ­extravagance in life.”

In tonight’s [Friday, July 15] episode, Sean’s son Dylan (Liam Mccheyne) will be coming up from London to visit his dad.

Sean is excited to introduce him to his new boyfriend Frank and he has already shared lots of good words about him.

But are Frank and Dylan going to get along as Sean assumes they will?