Up until now, the standard practice has been for all major blockbusters to drop first digitally. The home entertainment hard copy versions usually arrive two to four weeks after that. The increasingly quick turnarounds from cinema to home screens has also become the norm, to combat piracy and the ever-shrinking customer patience to wait for anything. However, Disney boss Bob Iger made a massive announcement last month, outlining the plans for the launch of Disney+. The streaming platform will challenge the likes of Netflix and Amazon and launches in December, with Endgame among “exclusive” content like the upcoming Star Wars Mandalorian TV series.

The Disney CEO said: “We’re very pleased with our Q2 (Second Quarter) results and thrilled with the record-breaking success of Avengers: Endgame, which is now the second-highest grossing film of all time and will stream exclusively on Disney+ starting December 11th.”

Does this mean Avengers fans have to wait another six months?

Consumer website DVDs Release Dates said: “Avengers: Endgame Blu-ray release date is estimated for August 2019.” That is up to four months before it streams on Disney. What does this mean and is this just for US fans? What about the UK? 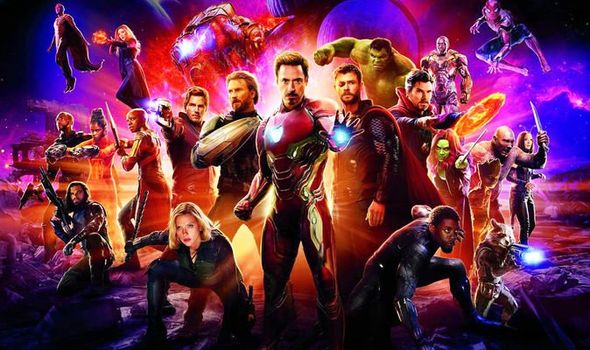 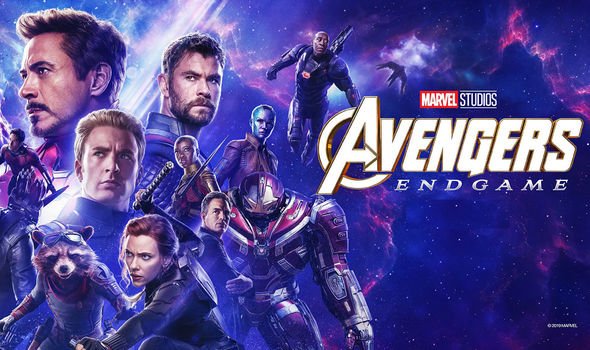 Disney + is only rolling out in the US at first. Which means all normal practices should continue as usual elsewhere.

UK fans could expect Avengers 4 to arrive in digital, download, DVD and Blu-ray in August.

Surely, this would create an enormous outcry in the States, if they have to wait months after the rest of the world? 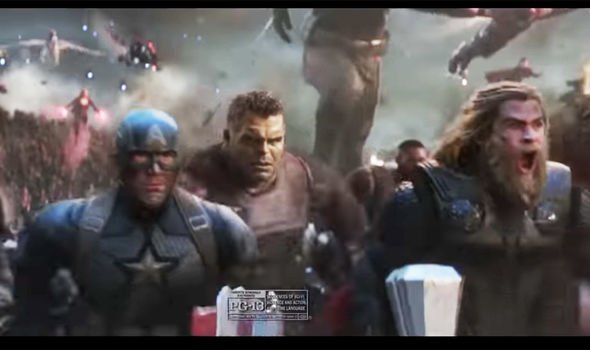 The DVD release dates site is confidently saying it also expects the digital version to arrive in August, too.

Does this mean they will first be available on Amazon, iTunes etc and then be pulled in December when they go exclusive on Disney plus? It sounds a little messy and unlikely.