Barbara Windsor left £4.6million to husband Scott Mitchell and money to seven of her favourite charities 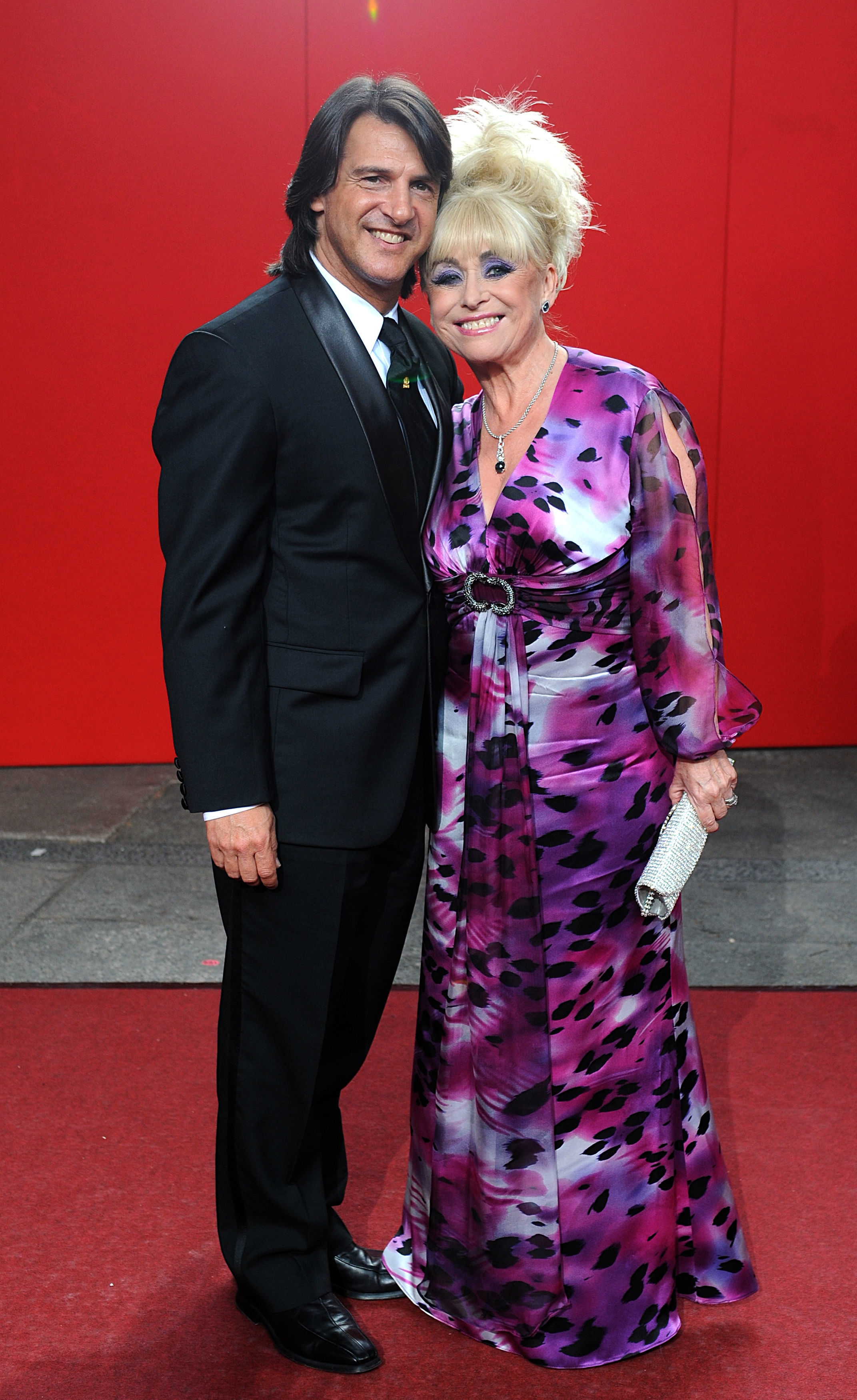 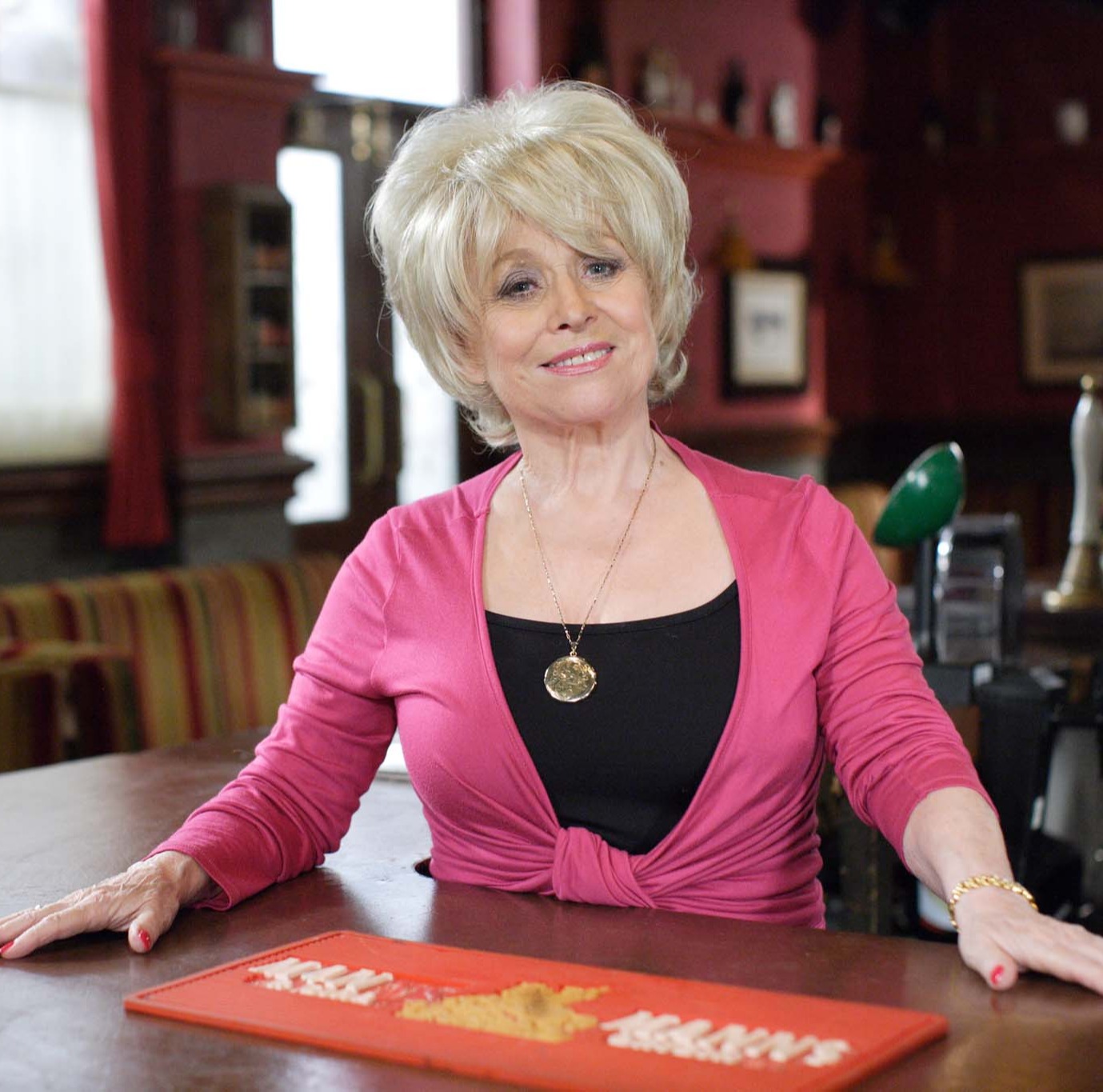 Anna Karen, 85 — who played Aunt Sal in the BBC soap, sister to Dame Barbara’s fan favourite Peggy Mitchell — will inherit £1,000. Anna found fame as Olive in classic 1970s sitcom On the Buses and became close friends with Babs after appearing in two Carry On films.

Babs also left £5,000 to sister-in-law Marsha Alexander and her husband Laurence, plus £2,000 each to cousins Leslie Larsen and Julie Elliot.

The Sun revealed in March that he inherited the company she used for her TV pay, worth nearly £1million.

The star’s gift to Age UK is particularly poignant as she worked closely with the charity to raise awareness about Alzheimer’s after she was diagnosed in 2014.

In 2019, Barbara delivered a petition with more than 100,000 signatures to Downing Street, where PM Boris Johnson gave her a kiss on the cheek as she begged him to fix the “devastating state” of dementia care.

After she passed away, a statement from Prince Charles and Camilla called her “a great British actor and tireless charity campaigner who will be deeply missed”. 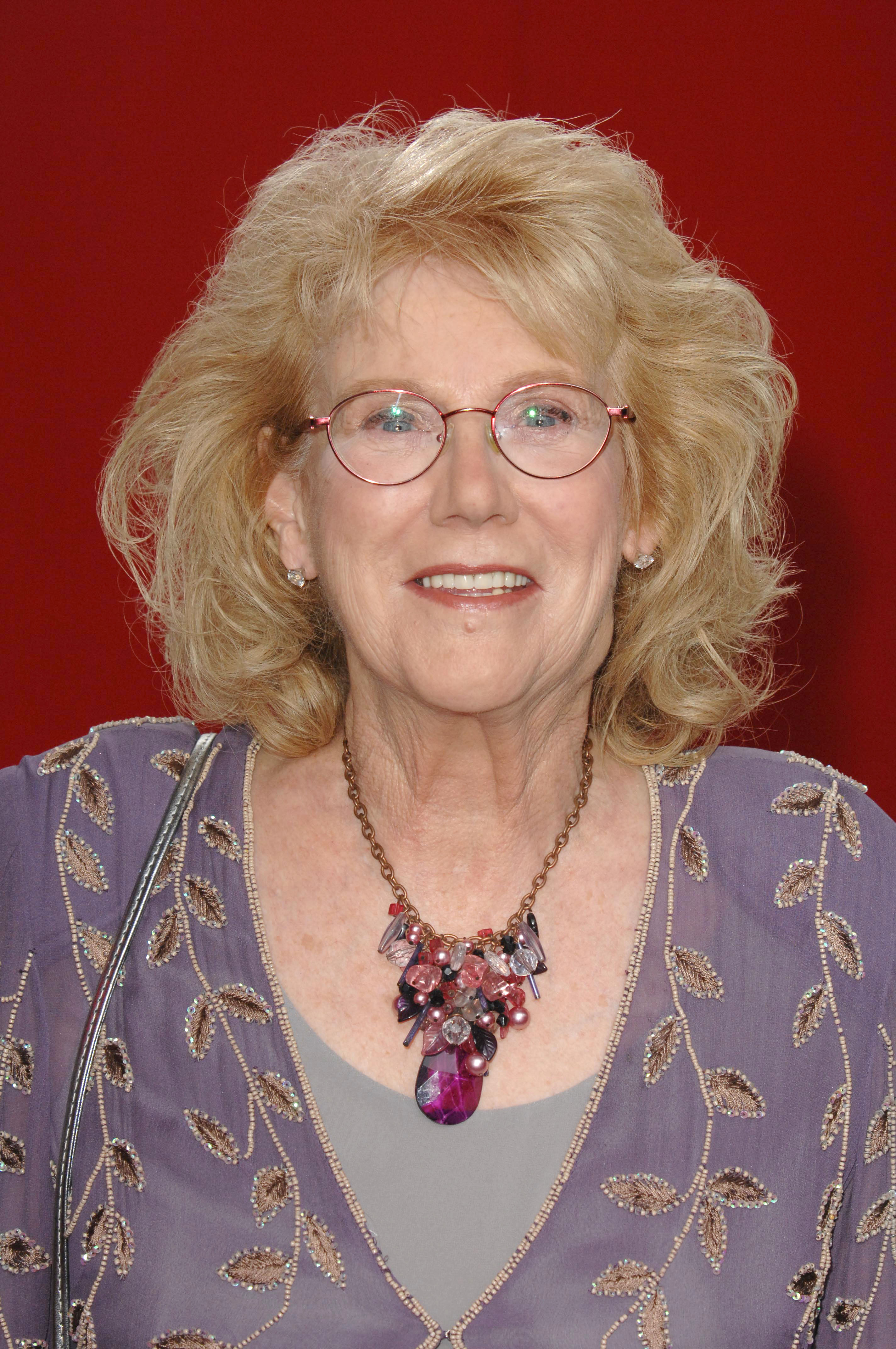 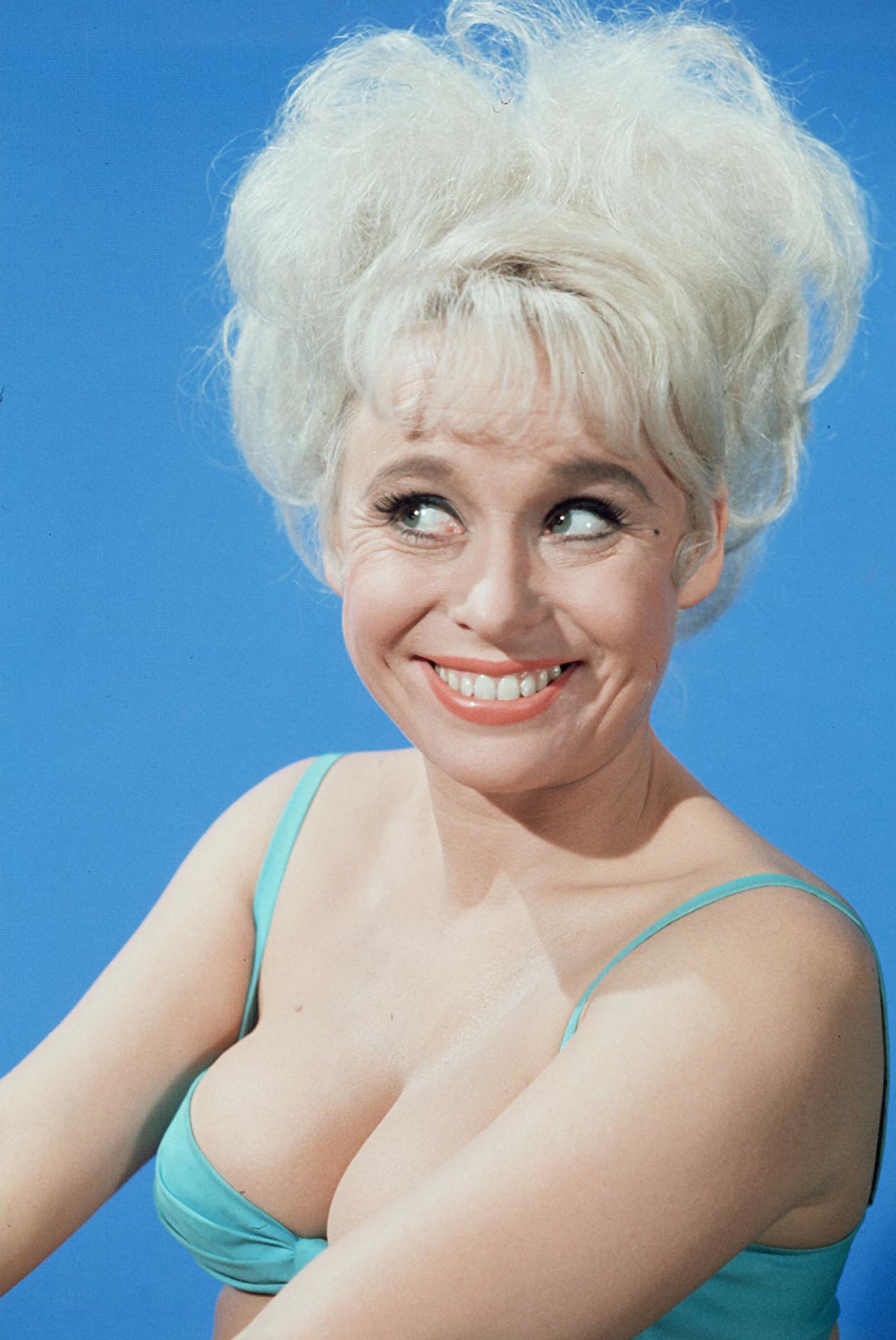