Barbara Windsor's husband has revealed her moving final request of him 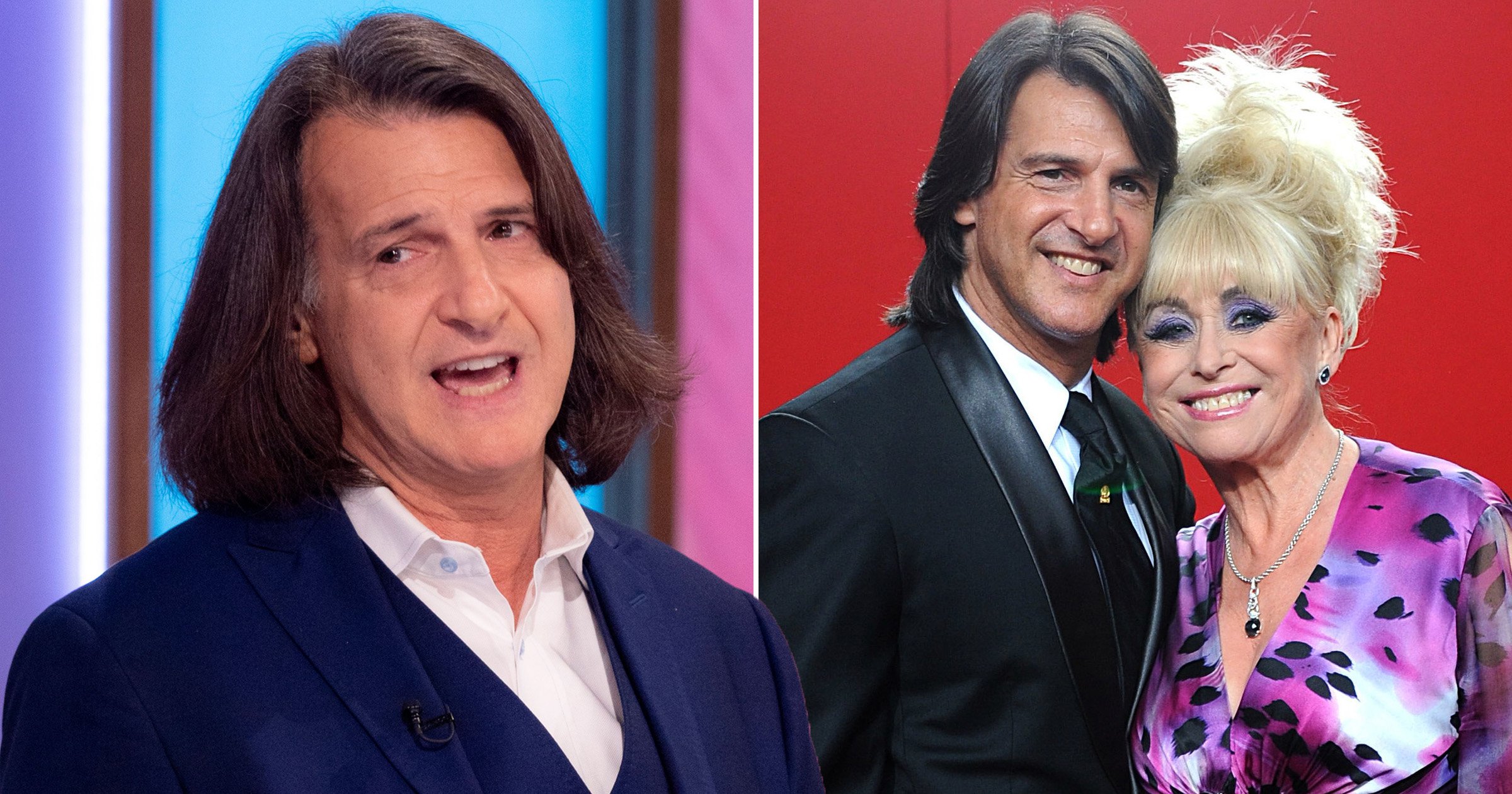 Scott Mitchell, the husband of EastEnders star Dame Barbara Windsor, has revealed the final request she had before her death.

Dame Barbara, originally born Barbara Ann Deeks on August 6 in 1937 in Shorditch, London, began acting at the age of 13, but became best known for her roles in the Carry On movies between 1964 and 1974.

She was also known for playing the iconic role of Peggy Mitchell in the BBC One soap – Queen Vic landlady and mother to Phil (Steve McFadden) and Grant (Ross Kemp).

Barbara died in December 2020. She was 83 and had Alzheimer’s disease.

Almost two years on from Barbara’s death, Scott is continuing to speak about what life was like being married to the acting legend and has admitted before she passed, she had one very specific wish:

‘She always said to me, even before the dementia, “listen love, I’ll go first because that’s how it’ll be between you and me. When I go I want you to be broken hearted, cry your eyes out, the whole works. But when you get over all that, promise me you’ll have the best life ever because that’s what I did”‘, he said, speaking on the Soap From the Box podcast.

‘I know that’s what she wants for me. I know that whatever I go on to do she’ll be looking down only wanting good things for me.’

Scott also spoke about their family friend – singer Amy Winehouse, who would often pay a visit to them both.

‘I hope that’s because she felt safe here’, Scott reflected.

‘She’d always offer to help Barbara learn her lines, she absolutely loved it. I do believe Amy felt safe here. They were both ladies who were constantly being stopped and recognised.’

‘At least they could sit here in our house and not worry about that, just have chitchat like normal people. It was just lovely. It was very special.’