BARGAIN Hunt's most valuable item has been revealed – and it's far from being the boldest, biggest and brightest of the bunch.

In fact a tiny teapot discovered in Derbyshire, which was about to be thrown out after a lockdown spring clean, takes the crown for the BBC show's most valuable item ever. 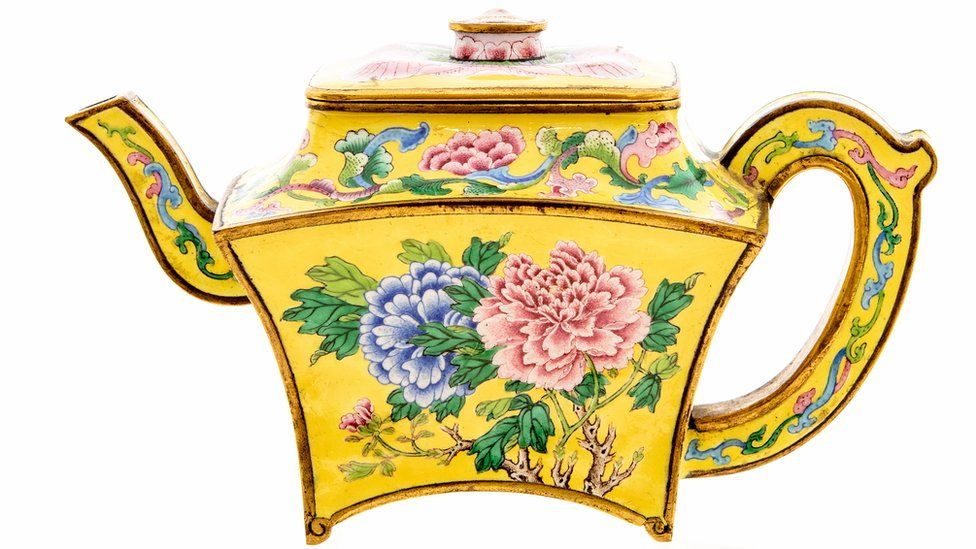 Bargain Hunt expert Charles Hanson secured a whopping £390,000 fee for the 18th Century find, originating from China, in what he described as "the most important item I've ever sold".

The Hansons auctioneer founder was speaking to presenter Natasha Raskin Sharp about the item, whose story aired on TV last year.

She said: "Of course, valuable items aren’t found every day but our next story might just restore your faith that hidden gems are out there.

“I’m joined now by auctioneer Charles Hanson who has brought something rather special for us to peruse. 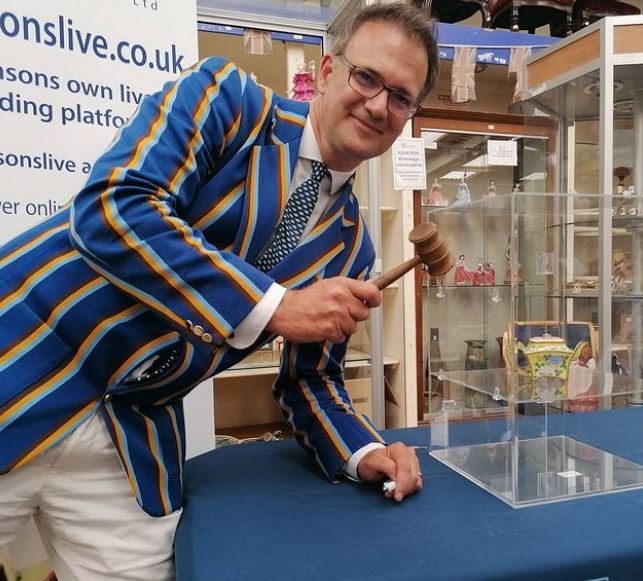 “Charles, at first glance, a wee teapot, but what exactly is it?”

Her introduction gave the BBC expert the chance to gush over the ceramic, and said: "It’s amazing, I think this is the ultimate Bargain Hunt find; our client came into the saleroom with a bag for charity but then this came out and he said ‘Is it worth anything?’

"What we’ve got here Natasha is a [teapot] and it would’ve been a ceremonial [teapot] used by the court of Emperor Qianlong in the 18th century.

"So it’s an imperial piece of enamel on copper, with that imperial yellow ground, very sacred, very important and very rare." 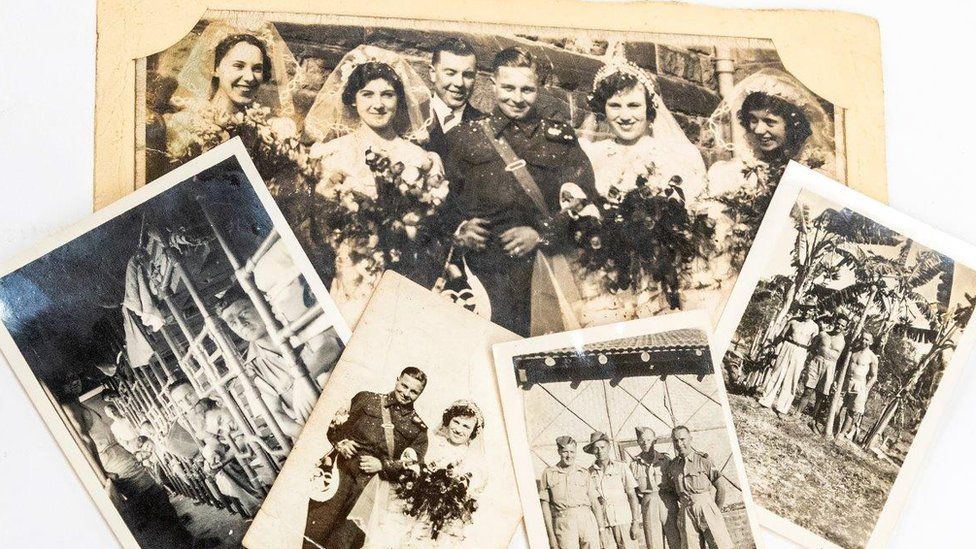 He continued: "Emperor Qianlong who was that great Emperor of the Arts, he wanted his Beijing enamelist to make the very best. And the quality is simply out of this world.

"This is one of only three known, one’s in a museum in Taiwan, one’s in the museum of Beijing, China, and out of humble Burton-Upon-Trent, voila! unbelievably we have another."

Charles told how the item had languished in a loft after the owner's grandfather, Ronald Wadsworth, went to Japan.

Natasha spoke of the inevitable international interest in the pretty product, particularly from the Far East. 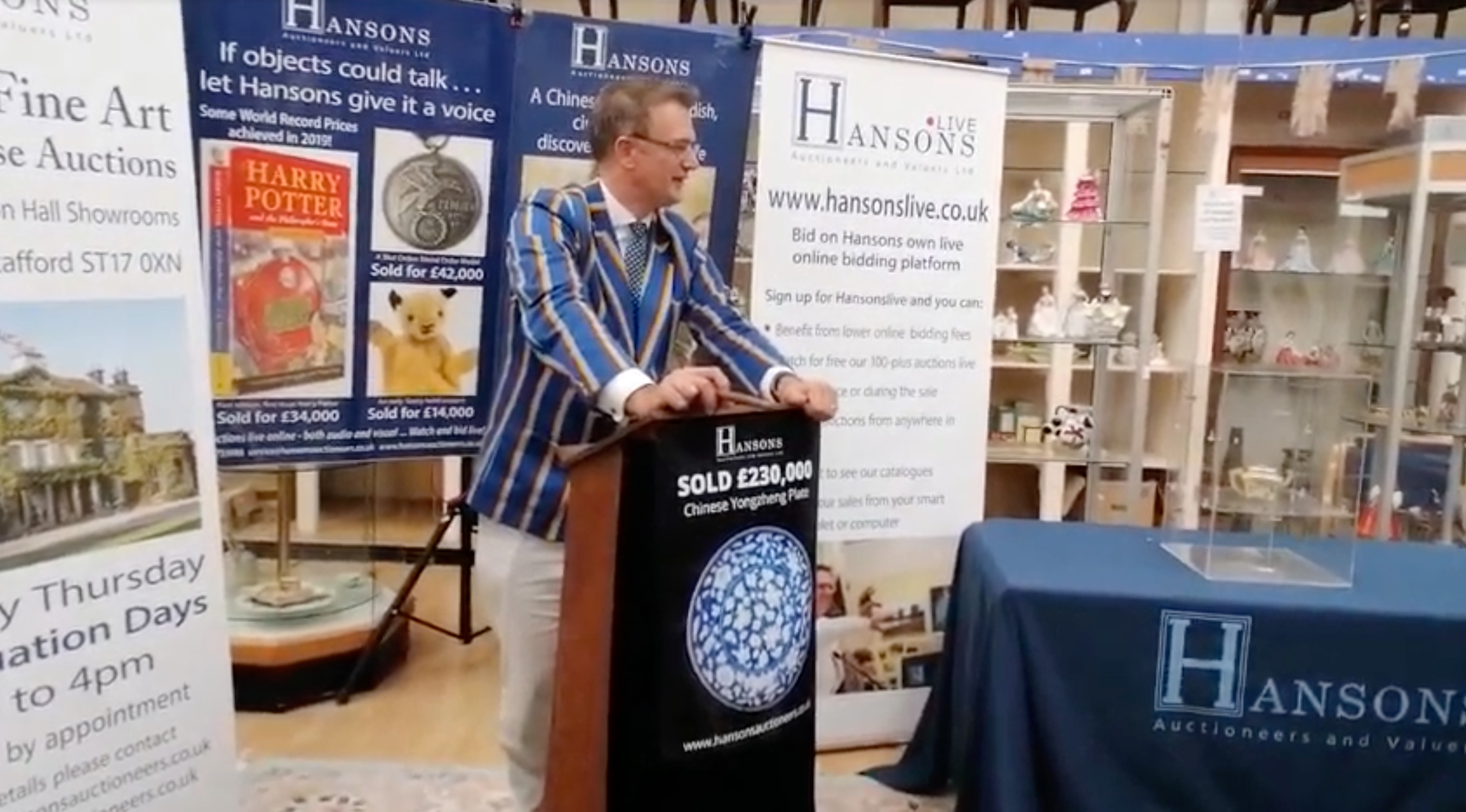 Charles added: "I think you’re right, it’s probably what Faberge is to Russians and what imperial enamel is to Chinese billionaires and this to me, is a must-have object for any important Chinese connoisseur wishing to buy the best of Emperor Qianlong’s treasures.

"This object for me, is in its historical placement, the most important object I’ve ever sold."

Meanwhile the pre-auction owner, a construction worker from Swadlincote, spoke of his feelings to the BBC as his family item, inherited from Burma Star medal owner Ronald, went under the hammer. 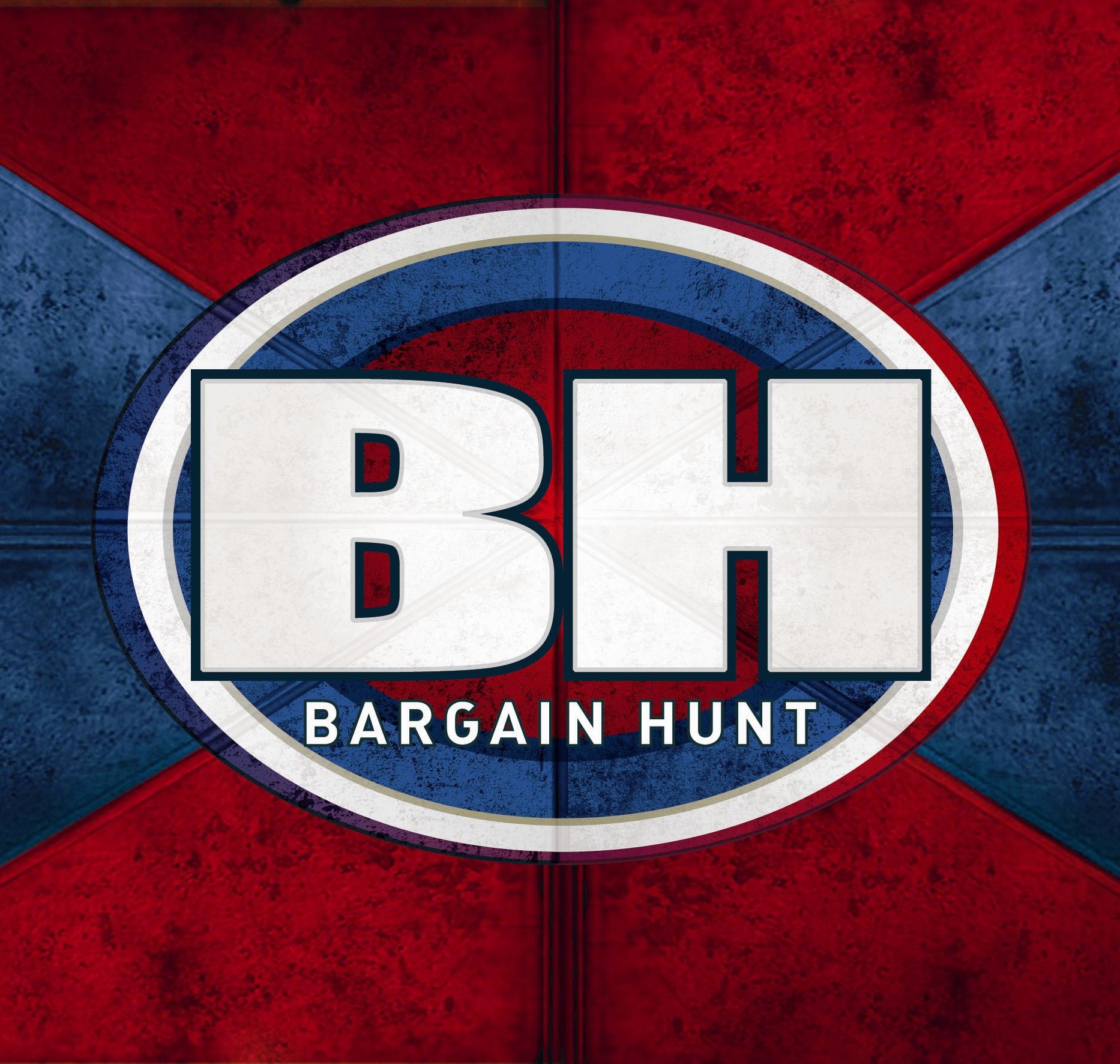 He added: “I'm thrilled, this will change a few things for us all.

"I sat and watched the auction live at home with my brother and family.

“It was tense. I got a few cans of Guinness in beforehand.

“We'll be going for a drink tonight and toasting granddad.”