Speaking on BBC Breakfast on Wednesday (June 9), the Housing, Communities and Local Government Secretary was questioned by Minchin, who wanted him to be able to provide any further news about a potential postponing of the June 21 date, in which the government have said will see an easing of all restrictions, causing some to label it “freedom day.” But the MP was unable to give definitive answers.

Talking about the surge testing taking place across parts of the country with higher rates, Minchin said: “How does that change that 21st June date when lockdown restrictions are meant to be easing?”

Jenrick responded: “Well the Prime Minister is reviewing the data as we speak, literally meeting almost every day with the scientific advisers.

“We set a five-week period in which to do that between the different stages of the roadmap and that time has really proved invaluable because this is quite a complicated and finely balanced decision on this occasion.

“And the details are really still coming in as to the number of cases rising, and what is the link if any, between that and hospitalisations and people becoming seriously unwell.” 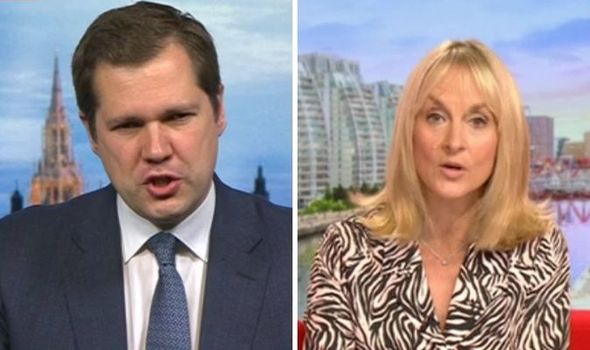 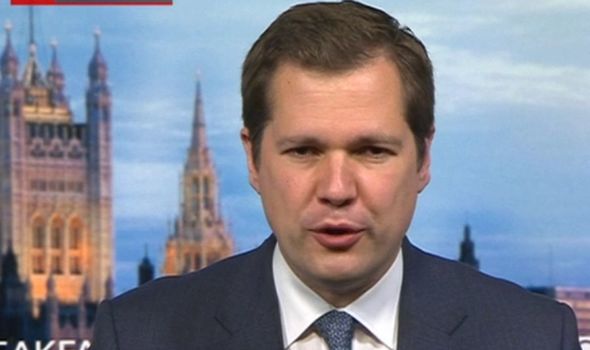 He added the early results of the vaccine rollout so far are “promising”.

“That suggests that that’s really working and breaking the link between cases and hospitalisation,” Jenrick continued.

“But the more data we receive and analyse in the next few days, I think the easier it will be for the Prime Minister to make that judgement.

“And so I’d just urge people to be patient and I expect the decision point to be on or around June 14.” 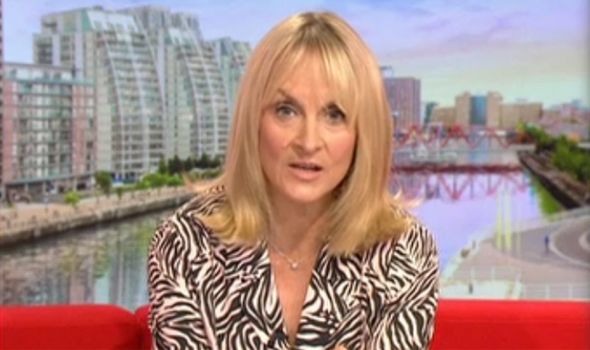 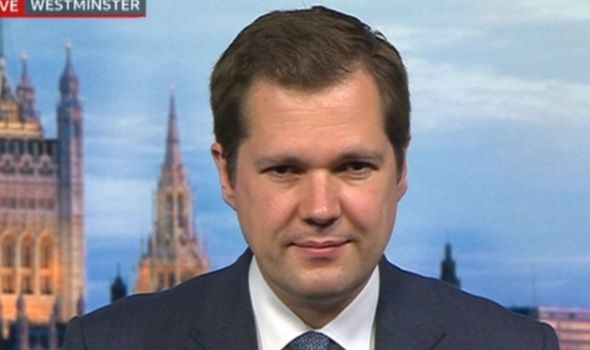 Minchin proceeded to ask Jenrick about comments made recently by composer Andrew Lloyd Webber, in which he stated that he would open his theatres on June 21 without social distancing, no matter what the government says.

Minchin asked: “The quote from him is ‘come hell or high water’ and he’s prepared to be arrested for it – should he be?”

“I appreciate his frustration and as importantly everyone who works in that sector,” Jenrick began.

“Like a number of others in hospitality, in travel, where the lockdown and the restrictions are particularly challenging to peoples’ livelihoods.

“We want to get those theatres reopened – I would love to take my family to the theatre in the West End again.

“I know that we’re all desperate to do that but I just urge him to bear with us and wait for that judgement by the Prime Minister on 14th June and if we can, of course, we’ll move forward with 21st June and reopen.

“We don’t want these restrictions to be in place a day longer than is necessary, but equally we did always say that those dates were the earliest possible moment and that we would be driven by the data rather than an artificial date, so let’s see where the data leads us.”

Minchin went on to explain that Andrew has said he will take a law case over the matter.

“I appreciate how difficult it is,” Jenrick said. He added: “What we don’t want to do is throw away the gains we’ve made as a country – and would a few extra weeks buy us more time – that’s a judgement not made yet.”

“There will be so many people watching this morning just wanting to know the answer, but you clearly are not able to give it,” Minchin said.

Jenrick replied: “No, I can’t give you the announcement today as you’d expect because that’s one for the Prime Minister to make.

“But I would just say that the data is coming in and it is a fast-moving situation so it is right, I think, to take these extra few days to make the most considered judgement we possibly can.”

BBC Breakfast airs daily at 6am on BBC One.