BENIDORM'S Sherrie Hewson has teased an epic show return after its success on Netflix.

The ITV comedy aired its final season in 2018 but its addition to the streaming service has delighted fans. 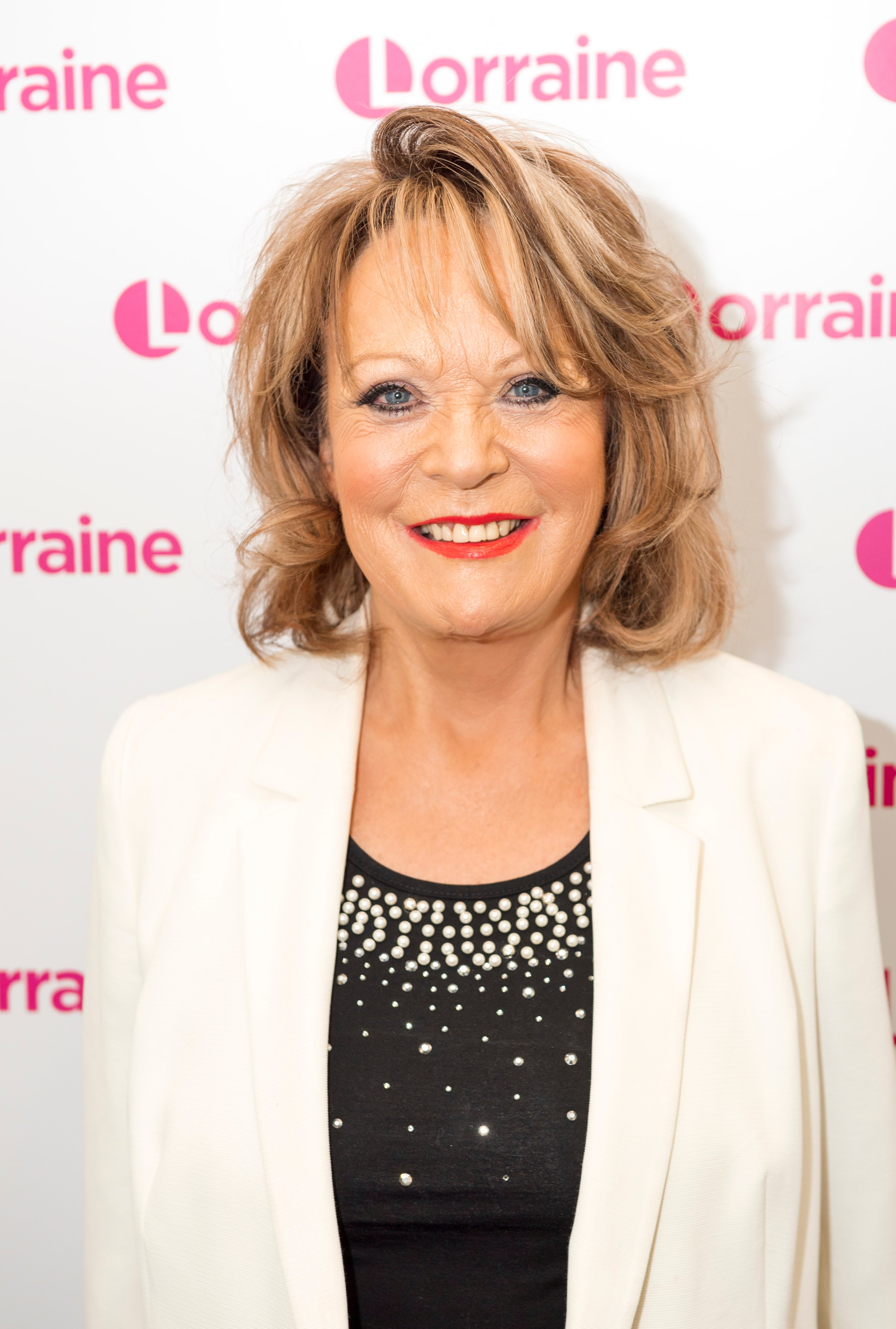 "I never go two steps without somebody stopping me saying they were thrilled it's on Netflix."

Benidorm aired from February 2007 until May 2018 across 10 series, and was filmed on location in the popular Spanish resort.

While the show's creator Derren Litten has insisted the show won't be making a comeback, Sherrie hopes he will change his mind one day. 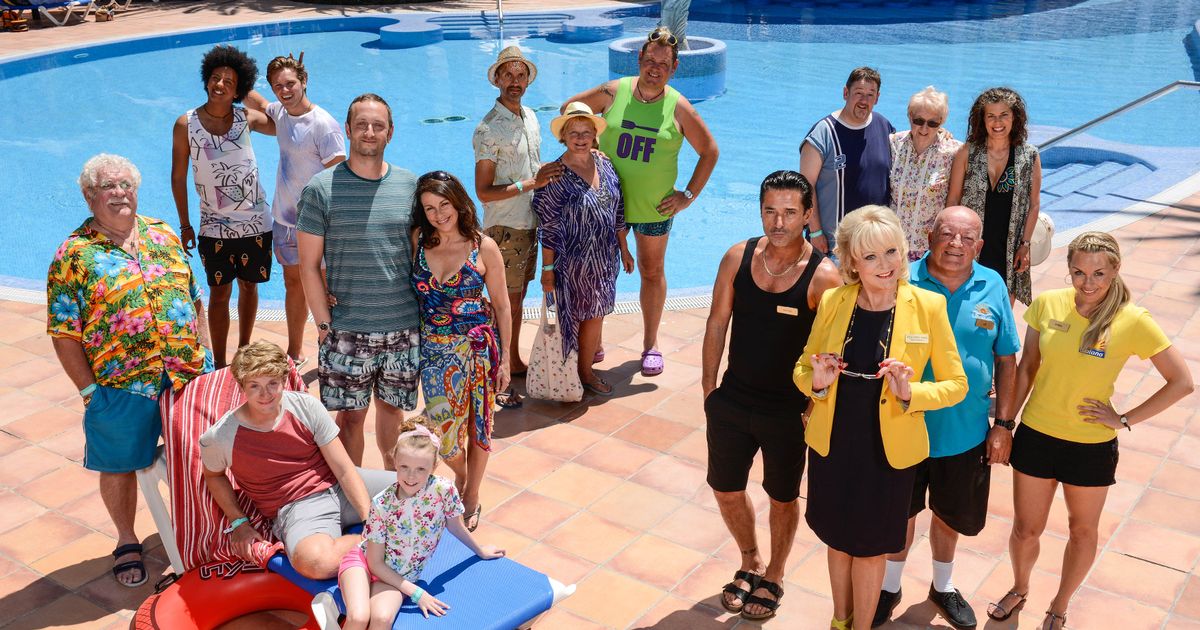 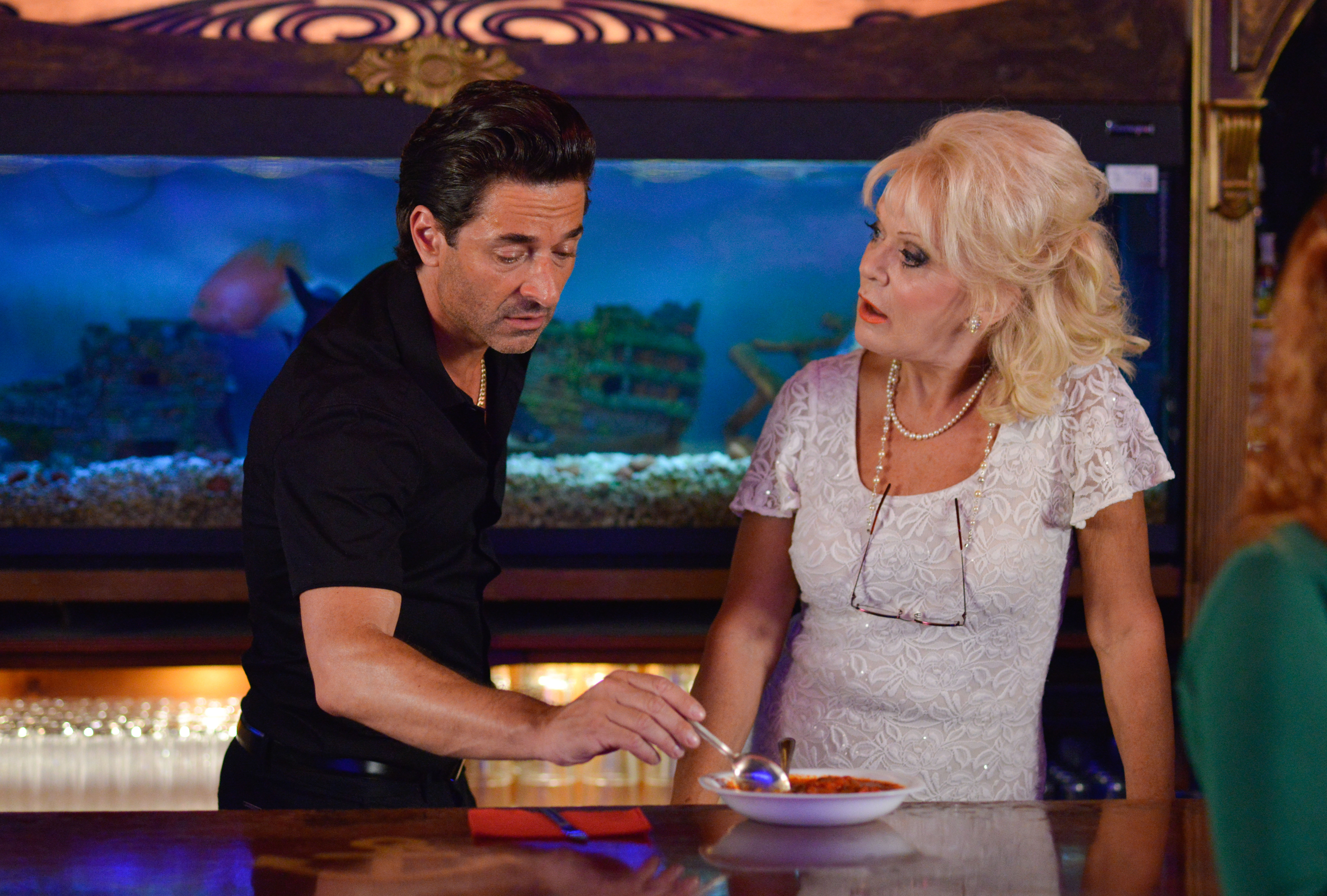 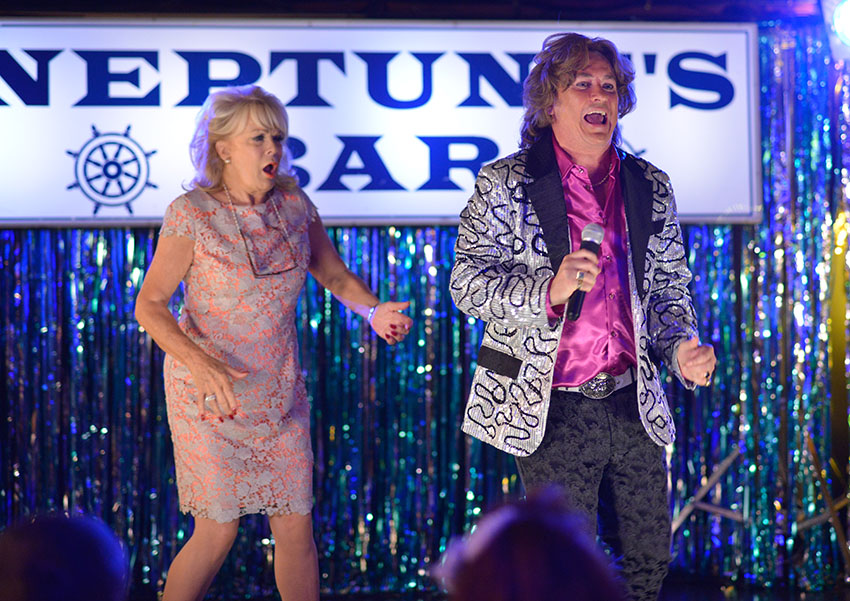 She said: "Benidorm was the most amazing job. We were out there for six months of the year for 10 years.

"Everyone who came out didn't go home. They paid for their own hotels so they could stay longer. We had the best time.

"I've had the best telly career ever and that ended with Benidorm, and it's still on telly every day.

"I'd be back in a flash if Derren brought it back. I've told him that." 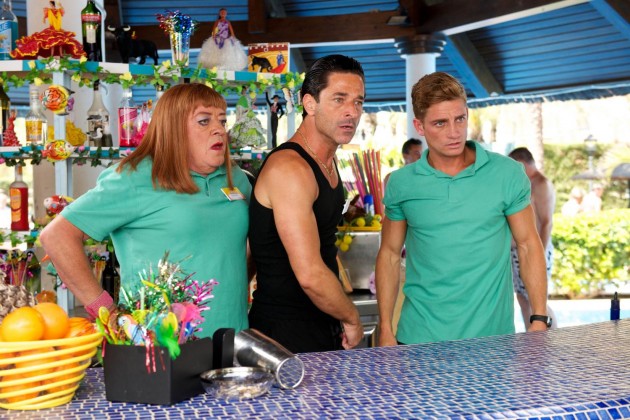 Sherrie starred in Benidorm alongside Johnny Vegas, Steve Pemberton and Tim Healy among others.

There had been hopes of a Benidorm movie, but that fell through when Derren decided to turn his back on his TV career to open a bar in Spain.

END_OF_DOCUMENT_TOKEN_TO_BE_REPLACED

END_OF_DOCUMENT_TOKEN_TO_BE_REPLACED
Recent Posts
We and our partners use cookies on this site to improve our service, perform analytics, personalize advertising, measure advertising performance, and remember website preferences.Ok