Home » TV & Movies » Big Bang Theory: What does Leonard do in the series? Scientific achievements revealed

Fans of The Big Bang Theory are re-watching the series on All 4 and Netflix. They have found one character in particular is falling behind the others with his achievements. Viewers have turned to Reddit to discuss what Leonard (played by Johnny Galecki) actually achieved in the series.

Leonard Hofstadter is an experimental physicist in the series, who shares an apartment with Sheldon Cooper (Jim Parsons).

He works at the California Institute of Technology with Sheldon and is married to Penny (Kaley Cuoco) at the end of the series.

In his younger years he is believed to have achieved a doctorate in experimental particle physics.

He is just as smart as his friends but fans are wondering why he has not achieved as much as the other characters. 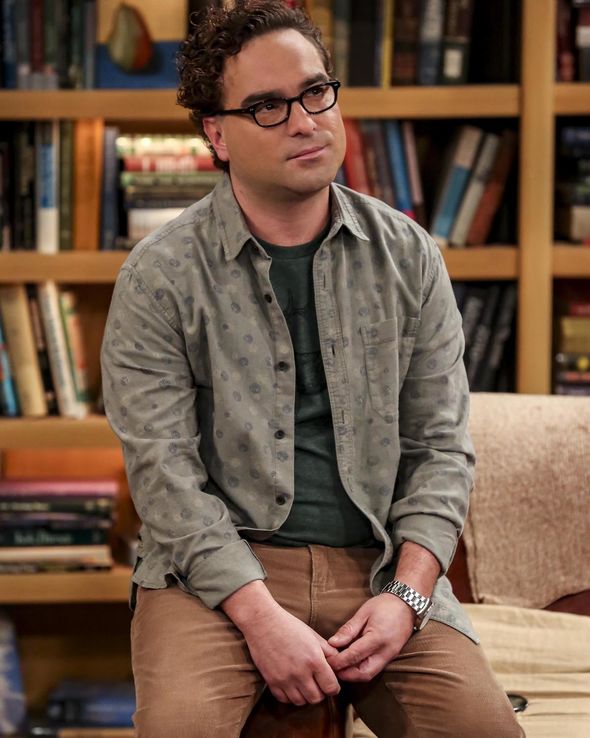 One fan said on Reddit: “In the series we see Sheldon get a Nobel Prize, Howard (Simon Helberg) goes to space and Raj (Kunal Nayyer) discovers a planet.

“What does Leonard achieve, given the IQ of 173 and coming from a family of such achieved personalities?”

Some fans believe the fact he got the girl made him one of the most-liked characters.

He and Penny were an unlikely match but he pursued her throughout the series. 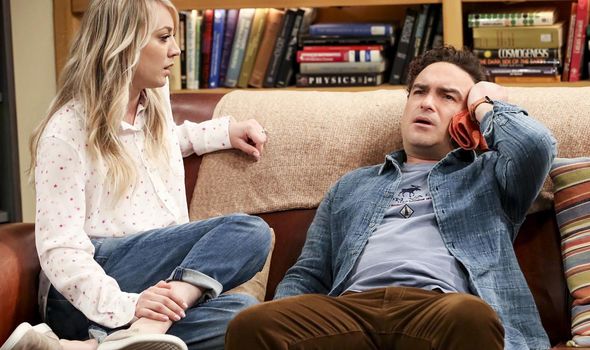 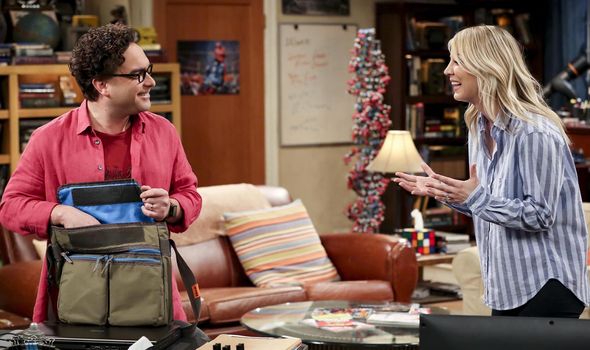 Eventually Penny showed an interest in Leonard and his work and the pair got married.

But others have said he is the one character who has accomplished the least professionally.

Leonard does have certain skills his friends lack, for example social skills and they ability to talk to other people easily.

According to Fandom Leonard graduated from high school and attended Princeton University.

Fandom said: “Leonard is a senior experimental physicist at the California Institute of Technology and has been published in several peer-reviewed journals.

“His honours include the Newcomb Medal. When he started at the university seven years ago as of the third season, he conducted classified government research on military rocket fuel capable of generating over 8,000 kN of thrust.

“His work often includes the use of high-powered lasers, and his research topics have varied from Bose-Einstein condensates and fundamental tests of quantum mechanics to cosmic radiation and dark matter.

“According to Sheldon, most of his work is extremely derivative.”

Throughout the series Leonard has carried out a number of experiments but not all of them have achieved results.

But the fan site says Leonard is one of the only characters who does not want to be known for his cleverness.

He tries to hide his geekiness and would rather be known as the social butterfly.

Despite perhaps not achieving as much as his friends, he is happy and Penny is notably proud of him.

Big Bang Theory is available to watch on All4 and Netflix

END_OF_DOCUMENT_TOKEN_TO_BE_REPLACED

END_OF_DOCUMENT_TOKEN_TO_BE_REPLACED
Recent Posts
We and our partners use cookies on this site to improve our service, perform analytics, personalize advertising, measure advertising performance, and remember website preferences.Ok