Popular CBS sitcom The Big Bang Theory aired its final episode last year and brought the gang’s geeky adventures to a close. Despite trying his luck with a new lady almost every season, many were left confused when Raj Koothrapali remained the only single member of the group in season 12.

Rajesh Koothrapali (played by Kunal Nayyar) began life as the most awkward member of the Big Bang crew.

Along with Leonard (Johnny Galecki), Sheldon (Jim Parsons) and Howard (Simon Helberg), Raj didn’t have much luck with romance at the start of the series.

However, as the sitcom progressed, those three all managed to land themselves in supporting relationships.

Viewers were thrilled when Leonard finally got together with his beautiful neighbour Penny (Kaley Cuoco), plus Amy (Mayim Bialik) and Bernadette (Melissa Rauch) soon became vital members of the main cast. 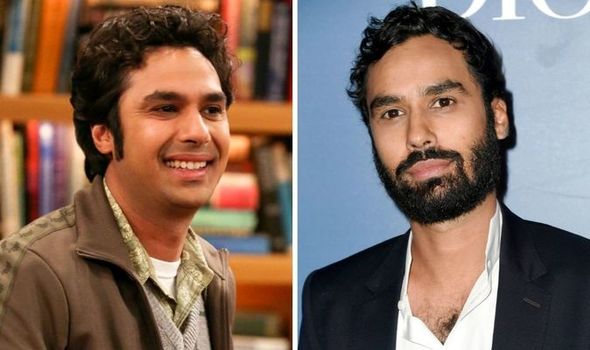 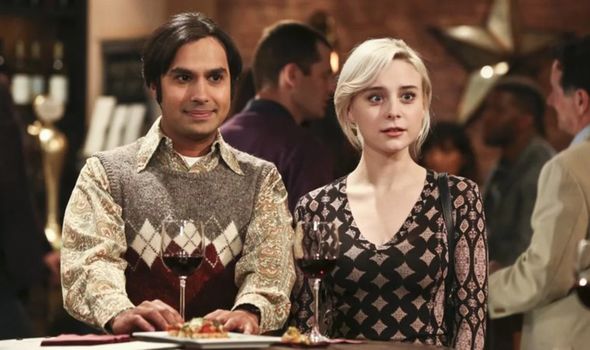 Despite having a string of brief flings throughout the series’ history, many fans were disappointed when Raj remained a bachelor up to the last moments of the finale.

Sheldon brought the series to a fitting end by being rewarded the Nobel Prize, and Raj is seen with Buffy actress Sarah Michelle Gellar, though the pair are most likely not dating.

Although The Big Bang Theory left things on a potentially depressing note for Raj, the star of the series has come out in defence of his character’s single lifestyle.

Speaking to Metro.co.uk, Kunal Nayyar said: “I find it quite poignant that the one character that believed in true love so much was the one who didn’t, in the end, find it. It’s beautiful!” 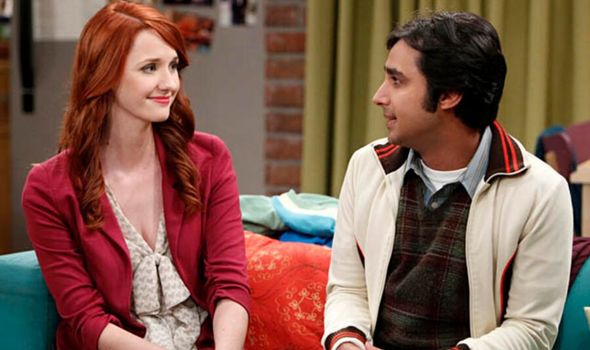 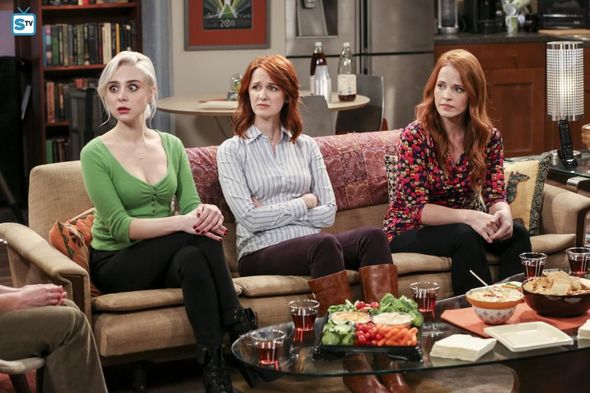 Nayyar also mentioned the series subverted sitcom fans expectations who may have been waiting for Raj to get his last minute romantic moment.

With so many comedy staples concluding with a big wedding for the two leads, it was refreshing to see a beloved modern sitcom take a different route.

The star assured: “I’ll tell you what, the writers at the end of the show, they always said, in our world, Big Bang is coming to an end, but in the world of these characters, they wake up the next morning, and their life continues.

“So somewhere, these guys are living and having a great life and their adventures are continuing.”

Raj began life as the shyest member of the pack, and was physically unable to talk to members of the opposite sex in the show’s earlier seasons.

However, he eventually turned into something of a ladies man when he discovered drinking alcohol gave him the confidence he needed to ask women out.

Some viewers were convinced his luck had changed when he landed his first long-term girlfriend, Emily Sweeney (Laura Spencer).

Unfortunately, Raj ruffled a lot of feathers when he started juggling both Emily and Claire Claire (Alessandra Torresani) at the same time in season ten.

Jim Parsons’ departure from the series swiftly put an end to the series last year, but creator Chuck Lorre has maintained The Big Bang Theory was originally intended to continue.

Had the sitcom carried on for a 13th season, perhaps fans would have been introduced to a more permanent love interest for Raj.

The Big Bang Theory is available to stream on Netflix.

END_OF_DOCUMENT_TOKEN_TO_BE_REPLACED

END_OF_DOCUMENT_TOKEN_TO_BE_REPLACED
Recent Posts
We and our partners use cookies on this site to improve our service, perform analytics, personalize advertising, measure advertising performance, and remember website preferences.Ok