Focusing on Black tattoo artists and the art they create for clients in various cities, the “Black Ink Crew” franchise has amassed a loyal following on VH1. The series has been a hit with audiences, having aired its ninth season in April. The series follows artists who work at a Harlem tattoo shop and all of the celebrities they ink in the city. Viewers get an inside look at the inner workings of the tattoo shop and the drama associated with Black tattoo artists.

As VH1’s official website reminds, season nine — which ended in late June — focused on the crew and their new business ventures. Now that the show has been off the air for a few months, viewers are eagerly waiting for the landmark tenth season to drop. While full details have yet to be released yet, here’s everything we know about the upcoming season of “Black Ink Crew New York.”

When will Black Ink Crew New York Season 10 be released? 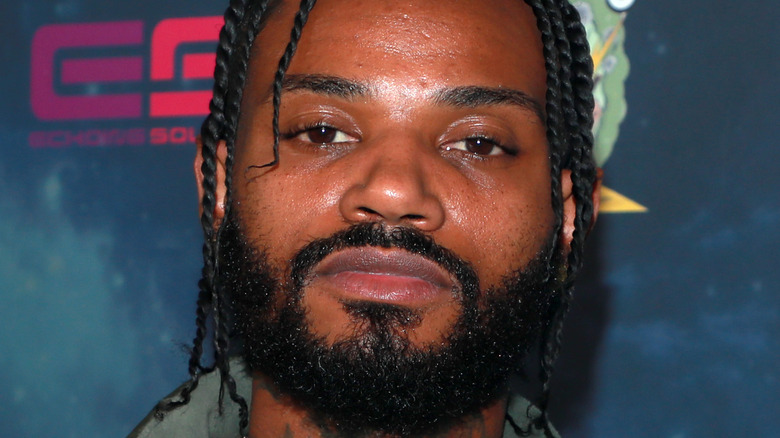 Though “Black Ink Crew New York” has not been officially renewed at this point, it hasn’t been cancelled, either, so there’s a good chance to expect Season 10 to hit our screens. A premiere date has yet to be announced, but fans can expect the show to resume filming very soon, based on past release schedules. Season 9 premiered on August 14, 2019, while Season 9 followed one year later, so fans can expect Season 10 to air in the spring or summer of 2022, given the production gap most series took during the COVID-19 pandemic. The series airs on VH1, but is also on streaming platforms like Netflix, meaning viewers can watch their favorite tattoo artists anytime they’d like.

Speaking of tattoo artists, cast member Young Bae told Sheen that there will be a lot of material to work from in future episodes. “They can expect me to continue being the business woman that I am!” she told Sheen Magazine. “I have an apparel line. And I have a book coming. Writing my book has been in the making for the past three years, so I’m really happy about it being released this summer. My story is really special and I’m really passionate about sharing my story; so yeah I’m doing my thang!”

Of course, Young Bae is just one of the many cast members that VH1 highlights on the show, and it looks like there’s plenty of content to focus on in the upcoming season.

Who will be on Black Ink Crew New York Season 10? 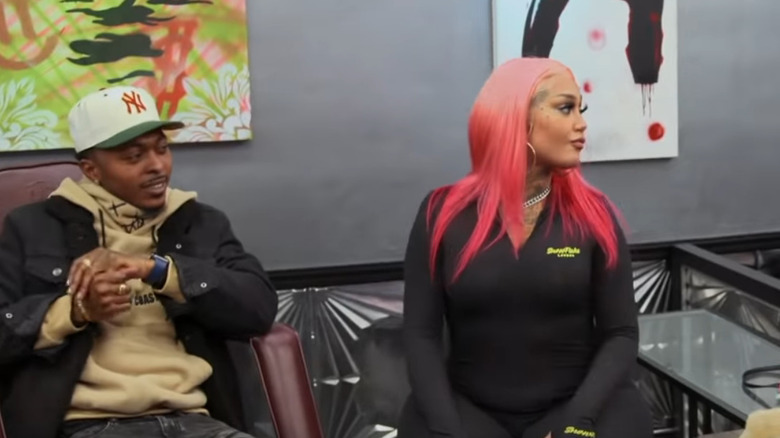 Besides Young Bae, other cast members on “Black Ink Crew New York” will also be focusing on their own projects in Season 10. The series stars Ashley Nicole Bermudez, Ceaser Emanuel, Dutchess Lattimore and Kevin Laroy, per VH1, but has added tattoo artists like Young Bae, Krystal, Spyder, and more to round out the cast. Pending cast changes, they are all expected to be back for the upcoming season.

Given how up close and personal the tattoo artists get with their clients, it is also likely that they’ll have to comply with COVID-19 guidelines while filming as they did for Season 9. Shop owner Ceaser Emanuel told Nicki Swift exclusively that ensuring the safety of the cast and crew was a main priority throughout the pandemic. “…the fact that VH1 was willing to go through so much extremes to make sure that we were safe and to get the show back on, man, ain’t no better network than that,” he explained. “None of us are in danger. We all stay regulated and they keep us in a bubble, so none of us really have to worry about any of those COVID things. So honestly, I’m just glad that we’re back to some type of normalcy and I just can’t wait for America to get back to normal.”

Returning to normalcy might be a while, but we’re glad to hear that the cast has stayed safe during the pandemic, and look forward to their return in Season 10.

The Black Ink Crew is looking to expand 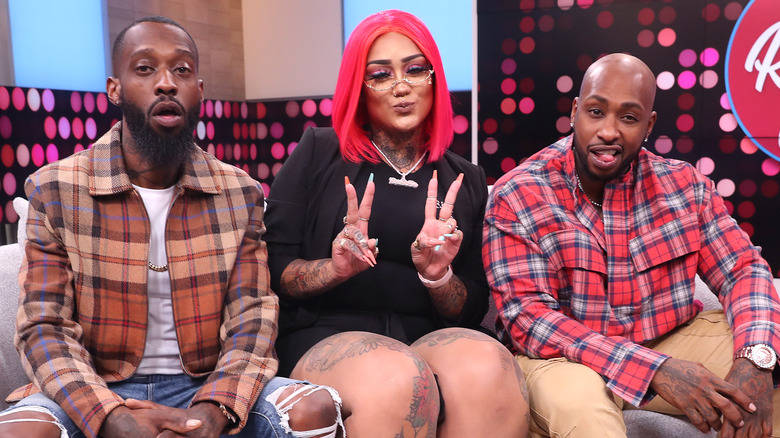 Although the pandemic has changed how people interact with each other and in-person services, Caesar Emmanual of “Black Ink Crew New York,” has not been deterred and is looking to expand his tattoo empire. In April, he told Nicki Swift that he is planning to open up more shops to serve his clientele after he relocated the 113th shop in Harlem due to exorbitant rent prices.

“Yeah. Like I’m not going to lie, 113th was, I didn’t realize it, but 113th was like my ball and chain,” he told us. “It always kept me in one position, in one spot and I think releasing it and letting it go, it freed me up. So now I’m opening up shops everywhere. I just opened up in Houston. I’m about to open up Milwaukee. I’m working on Dallas. I’m working on Boston, I’m working on the DMV [D.C., Maryland, Virginia], Tampa, and one other town that I’m kind of keeping under wraps, but it’s in New York.”

All these developments are likely to be featured in the upcoming season of “Black Ink Crew New York,” so fans better get ready for new adventures from the crew.