Black Mirror season five will drop on Netflix today (Wednesday, June 5) with all three episodes of the new show available to watch. The hit show created by Charlie Brooker and Annabel Jones has been highly anticipated by fans after the success of Black Mirror: Bandersnatch last year. Here’s how you can join in and watch the new series of Black Mirror.

How can you watch Black Mirror season 5 online?

Black Mirror is available to watch online exclusively on Netflix.

The sci-fi anthology series has been part of Netflix’s programming since 2016.

Before that, two seasons of the show were on Channel 4.

As a result, it’s not available to watch on any other streaming platforms like NOW TV, Amazon Prime or Hulu.

Netflix will drop all three episodes of season five on the streaming service.

Subscribers are also able to download the show if they have the Netflix app. 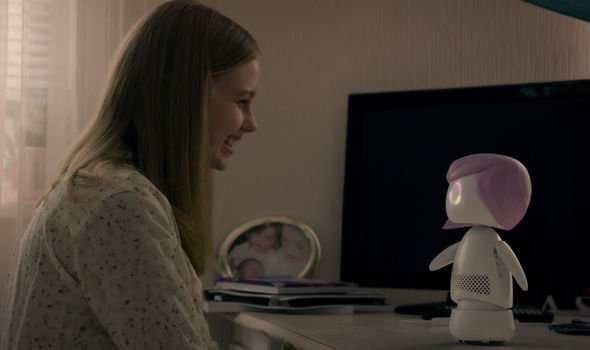 The basic membership for £5.99 allows viewers to watch one screen of the streaming platform.

Standard membership allows two screens as well as the ability to watch in HD for £8.99.

Finally premium membership allows as many as four screens to watch Netflix at the same time with content available in Ultra HD for £11.99.

New viewers can watch Black Mirror with a 30-day free trial as well. 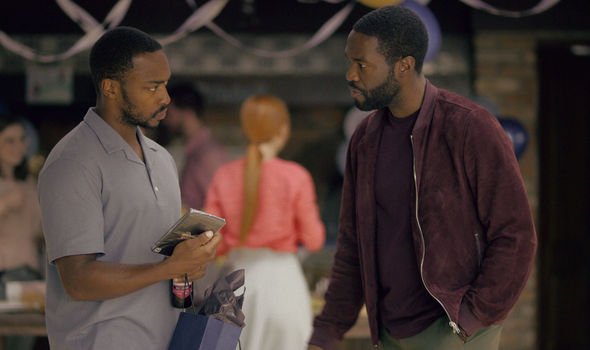 What is Black Mirror season 5 about?

As usual, co-creators Charlie Brooker and Annabel Jones have been relatively tight-lipped about what the season is about.

However, we know that all three stories examine the impact that technology has on people and society. 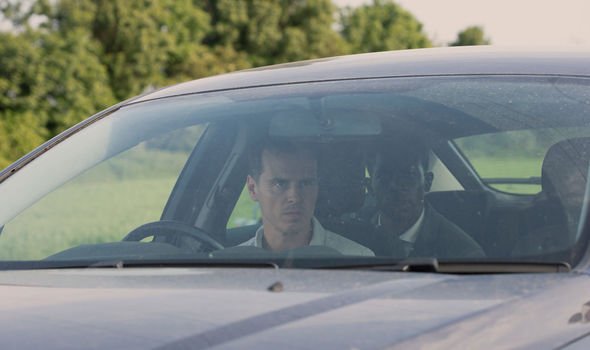 Smithereens looks at a taxi driver who hates that people are addicted to their phones, Striking Vipers examines two middle-aged men playing a virtual reality fighting game and Rachel, Jack and Ashley Too features a virtual assistant.

While the new stories seem to show the dangerous side of technology, Charlie Brooker recently told The Independent that they are not anti-technology.

He said: “Our stories are not warnings. Technological progress is completely inevitable.

“We think more about the human characters. They’re not societal warnings. And I think we’re quite optimistic.”

Black Mirror season 5 will be released on Netflix on Wednesday, June 5