FILM fanatics are eagerly awaiting the release of Marvel's Black Widow in cinemas in the UK on July 9.

Hollywood superstar Scarlett Johansson will be joined by a stellar cast of names for the new film. Here's everything you need to know. 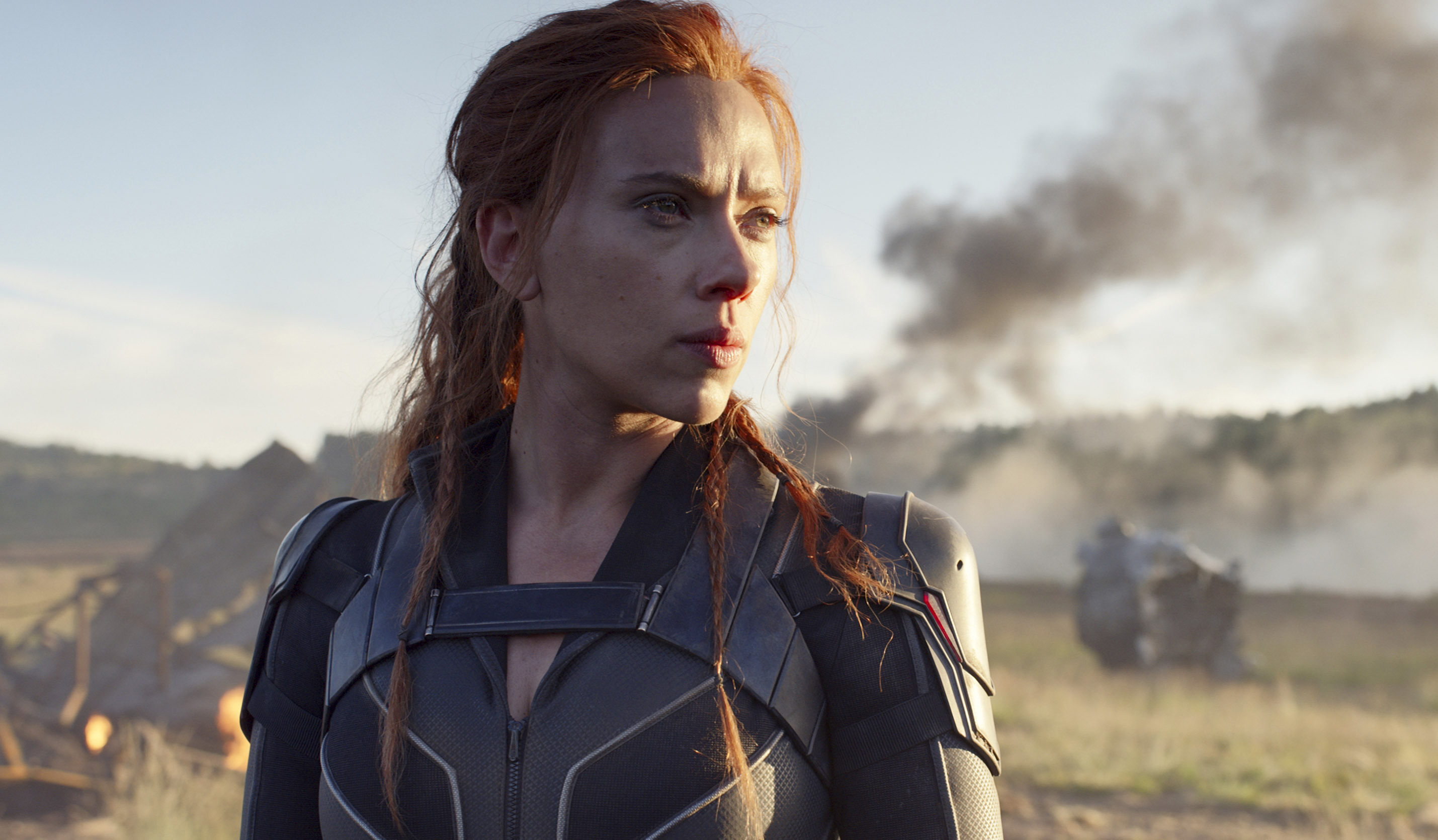 Scarlett Johansson returns once again to take on the role of Black Widow assassin Natasha Romanoff.

The former agent of S.H.I.E.L.D. was first introduced to the franchise in the 2010 film Iron Man 2, but the character will now headline her own film with Black Widow.

Johansson has played Romanoff in other Marvel films such as The Avengers, Captain America, Captain Marvel and Avengers: Endgame.

Johansson was also an executive producer and a production designer for the new film. 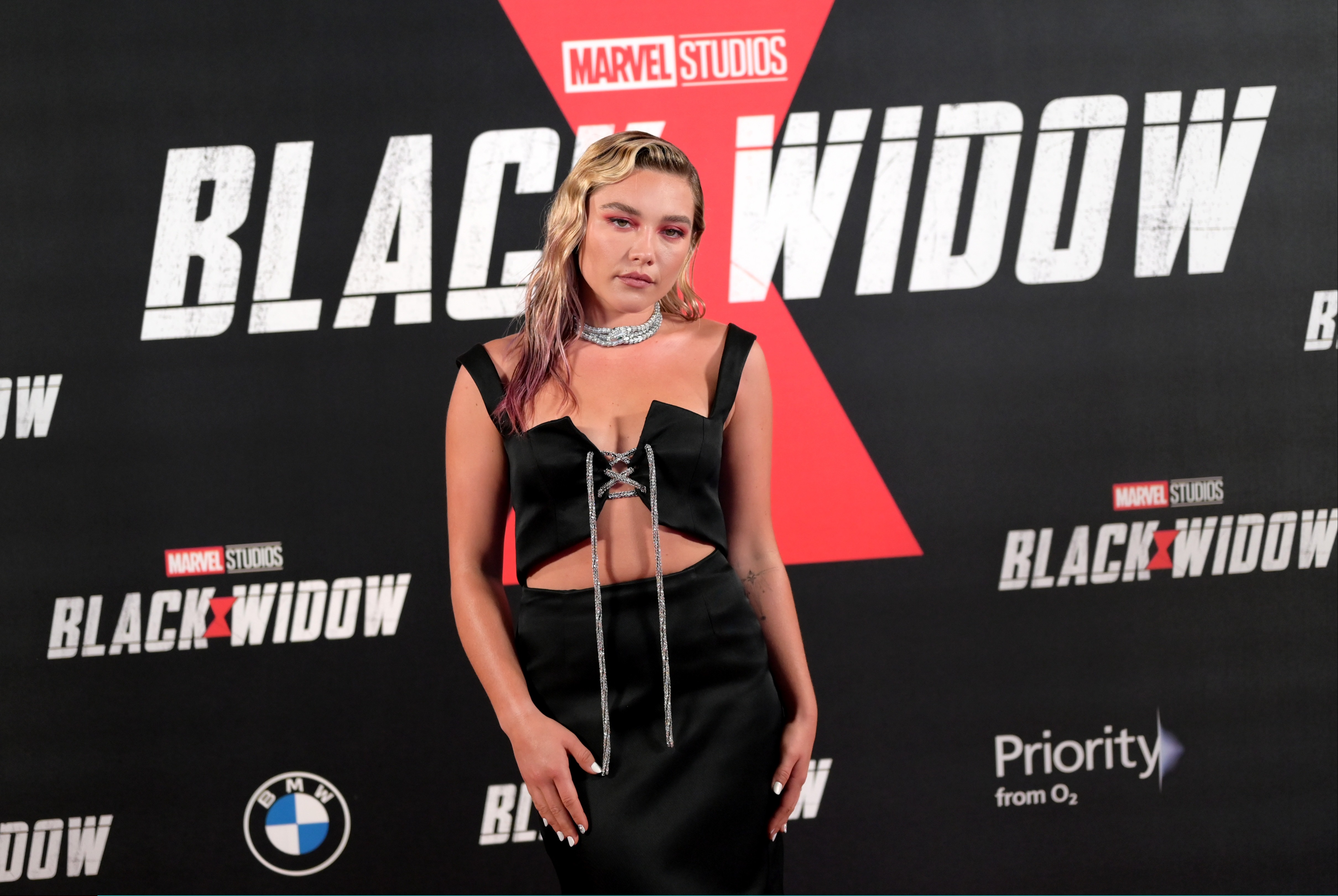 English actress Florence Pugh is cast as Yelena Belova, a sister-figure to Romanoff who has also been trained as an assassin in a top-secret Russian training program.

Belova is from a different generation to Romanoff, who is dangerous but also has moments of naivety.

Pugh has said that her character is "unapologetic, confident in herself and curious," and knows "exactly how to function in the areas in which she has been trained but has no clue how to live as a human being."

Pugh made her debut in the 2014 drama film The Falling, before gaining recognition by playing the leading role in the 2016 film Lady Macbeth. 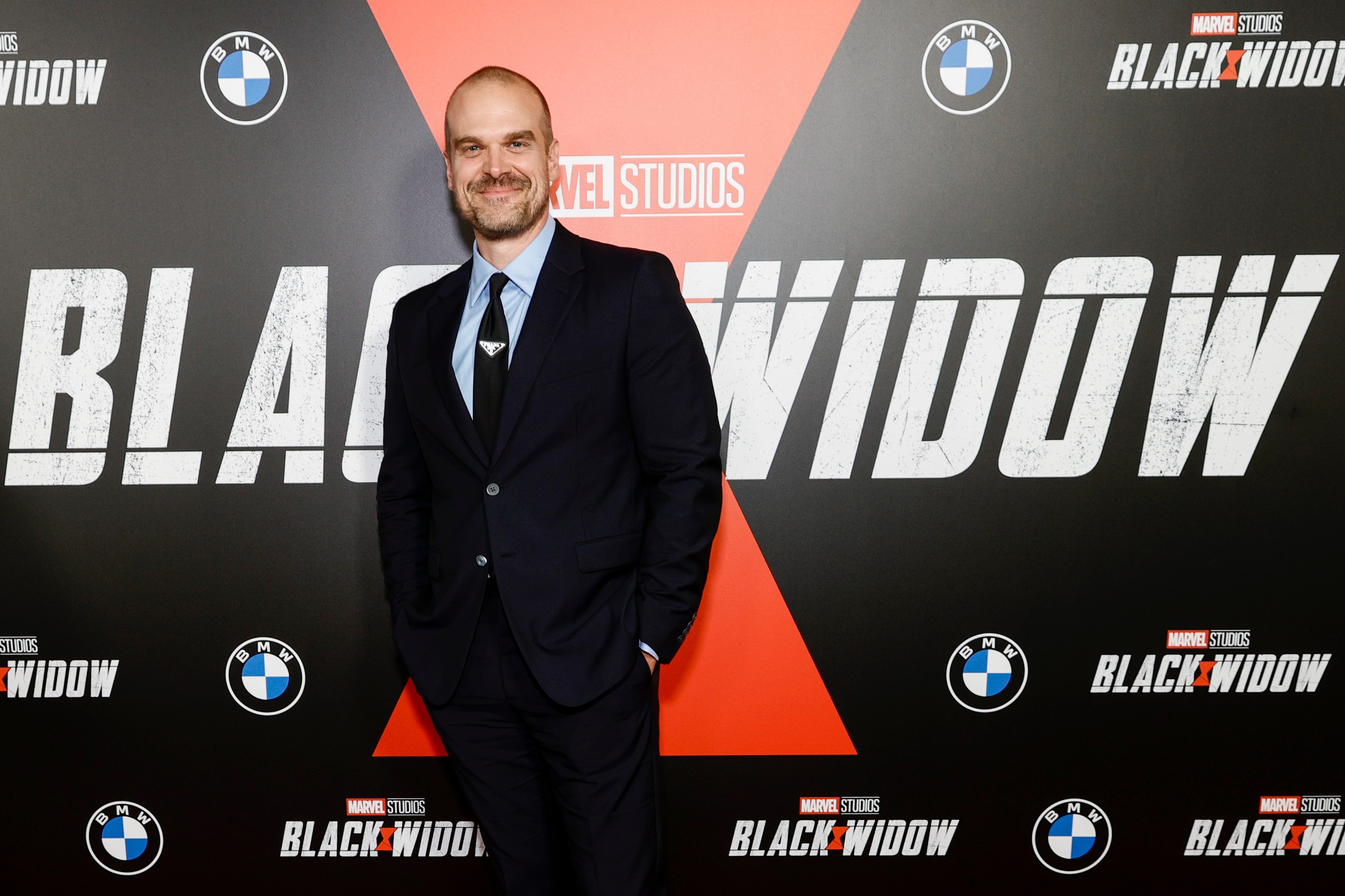 American actor David Harbour is cast as Russian super-soldier Alexei Shostakov, who is an incarnation of Red Guardian.

Shostakov was the Russian counterpart to Captain America and acts as a father-figure to Romanoff and Belova in Black Widow.

Harbour says that his character is "not the heroic, noble man that people want him to be, he both comically and tragically has a lot of flaws." 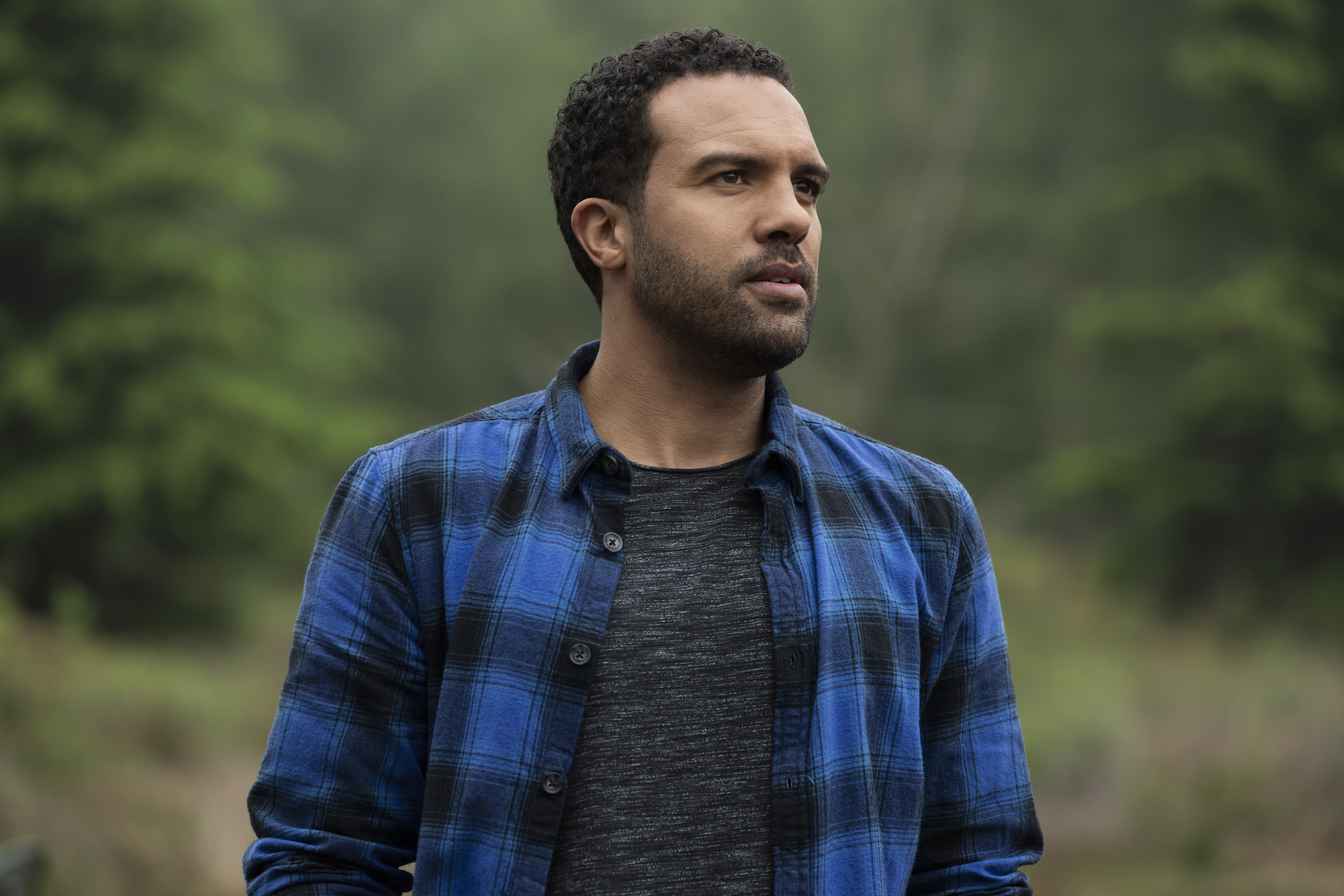 British actor and writer O-T Fagbenle is cast as Rick Mason, also known in the film as The Agent.

Mason is an ally of Romanoff from the time they spent together in S.H.I.E.L.D. and The Agent has now developed a romantic interest in the Black Widow.

Fagbenle describes his character as a "finder for people who aren't so affiliated with armies."

The star has also played Sean in Amy Heckerling's I Could Never Be Your Woman, alongside American legend Michelle Pfeiffer. 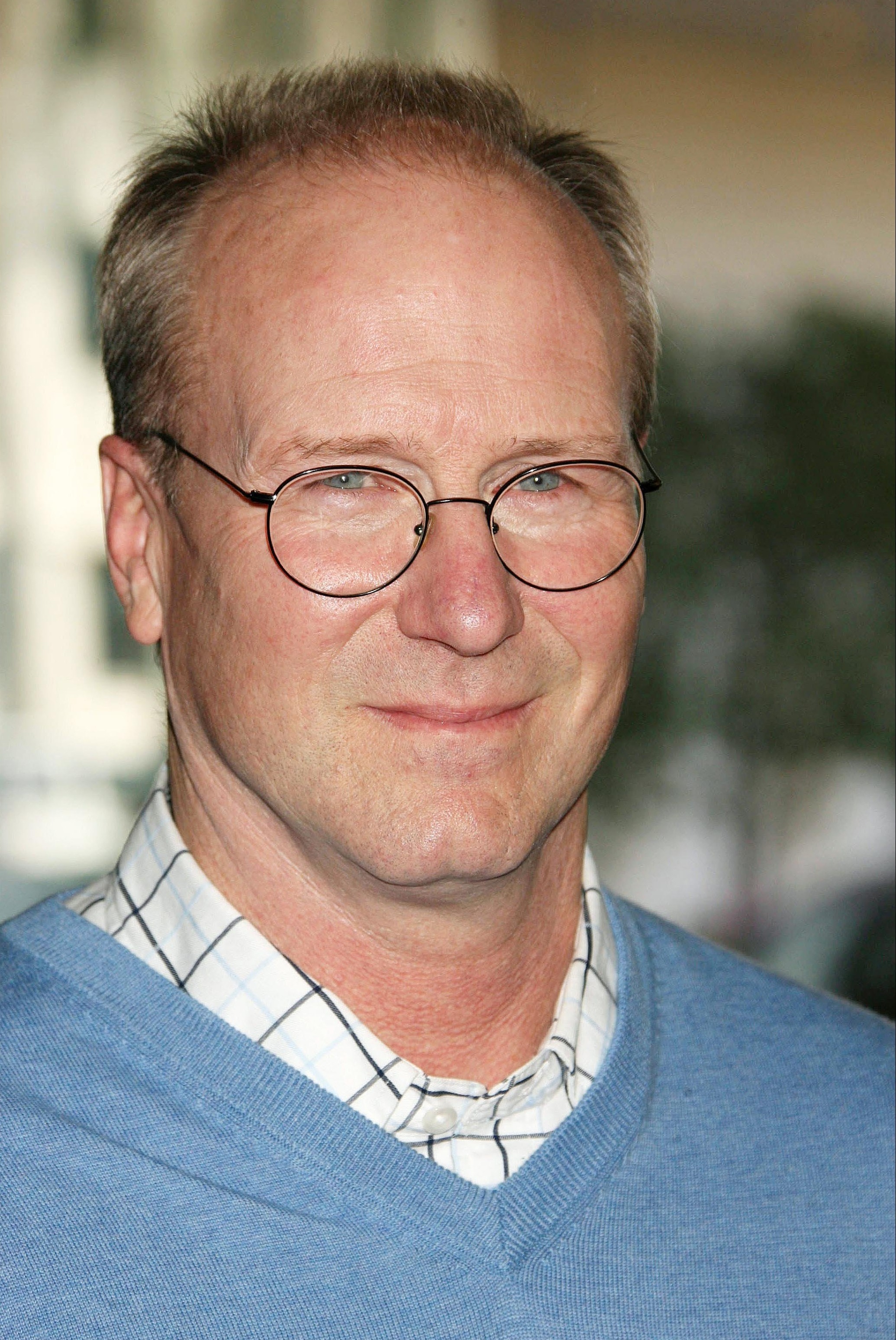 Ross is the United States Secretary of State and a former general in the American army.

The character was first introduced in the Marvel franchise as the person who revived the super-soldier project which resulted in the creation of Hulk.

Hurt received a BAFTA for Best Actor for his role in 1985 film Kiss of the Spider Woman, with the veteran also winning a further two Academy Awards for Children of a Lesser God and Broadcast News. 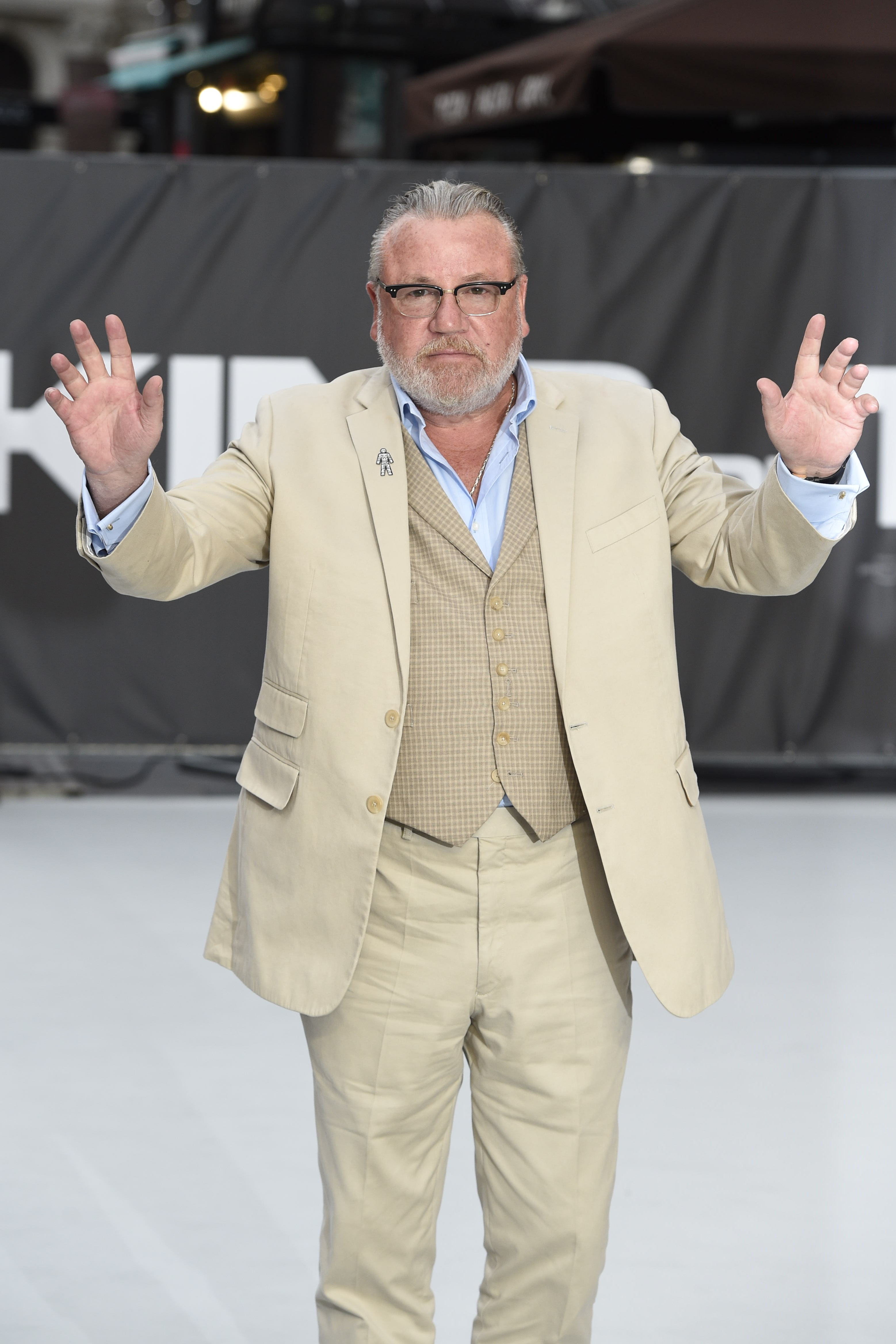 Dreykov is the head of the Red Room, also know as the Black Widow Program, which is a top-secret Soviet training course which takes young women and turns them into the world's most feared assassins.

Winstone's illustrious career has seen him feature in a wide range of films and TV shows, including Indiana Jones, The Proposition and The War Zone. 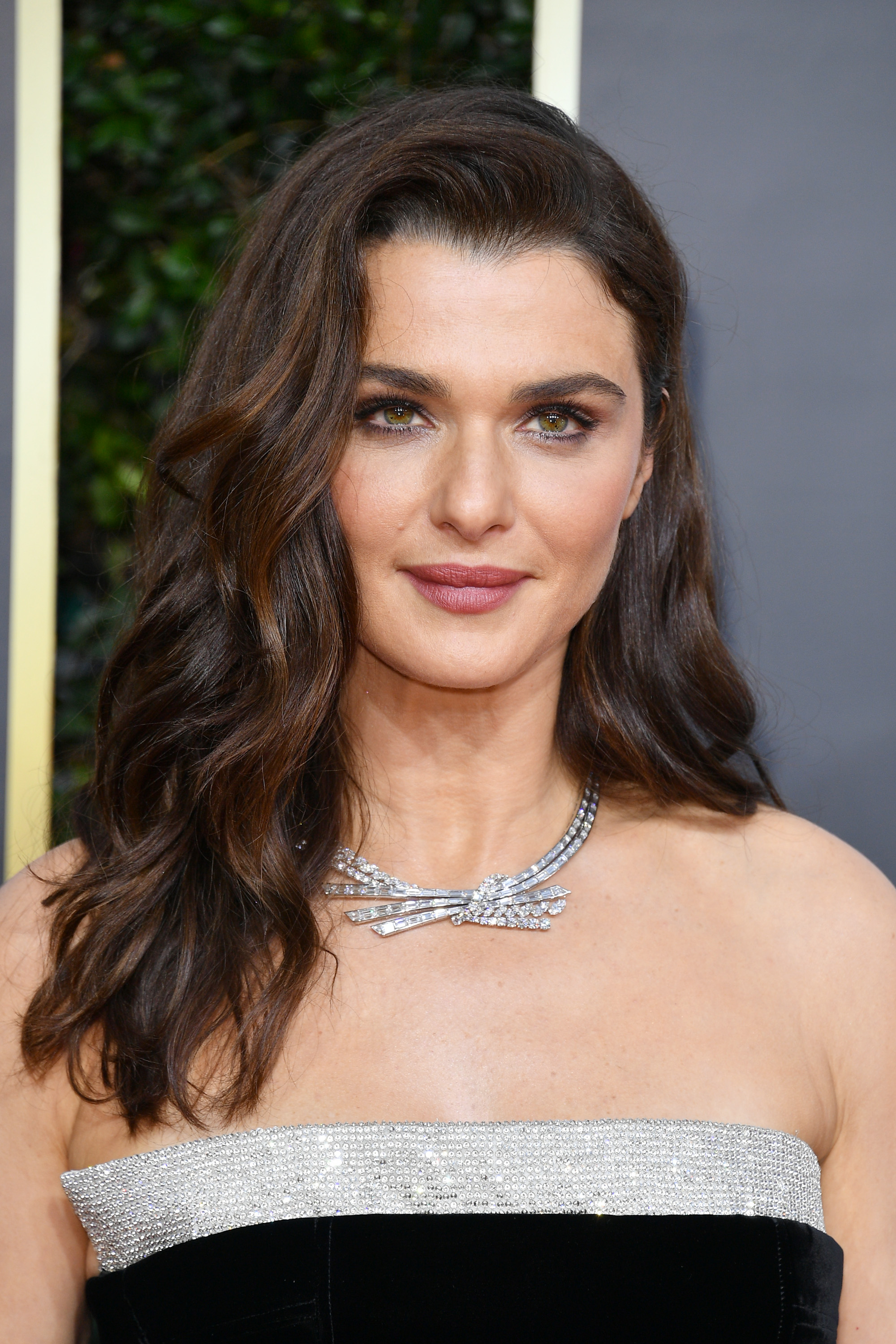 Vostokoff was trained in the Red Room program as a Black Widow and acts as a mother-figure to Romanoff and Belova.

Weisz has featured in the 2001 war film Enemy at the Gates and the supernatural thriller The Lovely Bones, with her performances earning her a BAFTA and a Golden Globe.