Pic centers on James Lassen (May), who has a date with the dentist. And for this good-natured if somewhat clueless slacker/rocker misfit, it’s all downhill from there!

Maye found his breakout role, opposite Mark Wahlberg, Connie Britton and Reed Miller, in Solstice Studios’ drama Joe Bell. The actor was also recently a series regular in Eli Roth’s Facebook Watch series, Stereoscope. He can currently be seen opposite Emile Hirsch in the indie feature Son, streaming on Shudder, and will next appear in The Mental State, an indie from director James Camali, starring Bryan Greenberg and Alyssa Sutherland.

Maye is represented by Gersh and Stagecoach Entertainment. 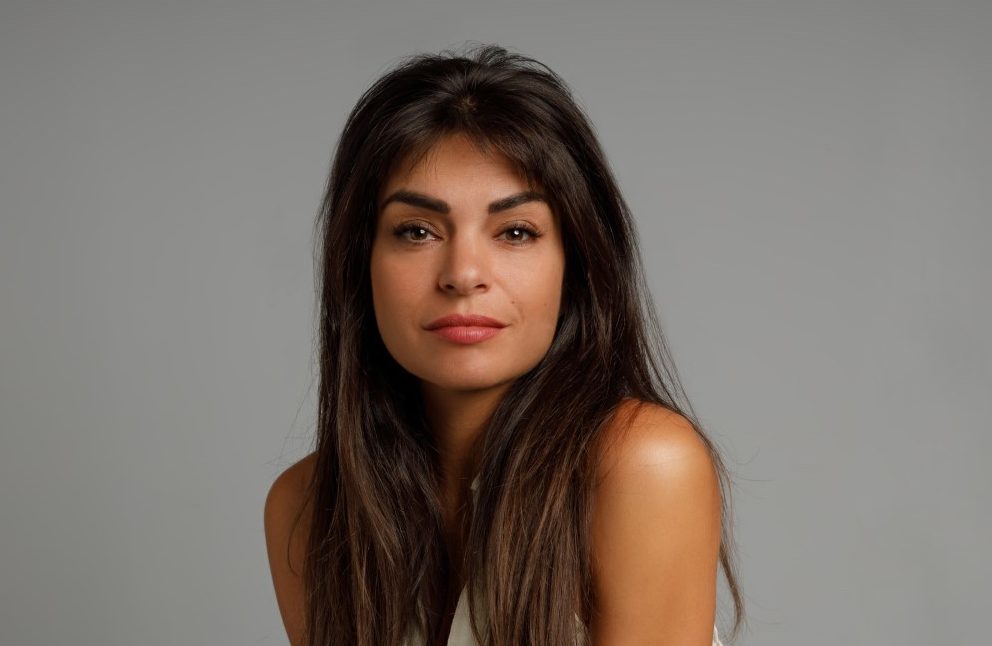 EXCLUSIVE: Mercedes De La Cruz (Right in Front of Me) will star alongside Rhiannon Fish, Kurt Szarka and more in Sweet as Pie, a rom-com from director Jonathan MacPherson.

The film written by Haidyn Harvey and Amy Taylor follows Tamara Hayes (Fish), who is finally being considered for partner after working her way up the corporate ladder at Tethrow Investments for five years. Her boss suggests that in order to win over the board with a strong pitch, Tam needs to come up with three words that describe her best. So, before entering into the biggest presentation of her career, she decides to return to her hometown, to do some soul-searching. Her intentions shift, though, as she discovers that her family’s business is in jeopardy.

De La Cruz will portray Tamara’s old friend Mia, who is thrilled to see her return to her hometown, helping her with a new business idea. As previously announced, Szarka is playing Tamara’s ex, Evan, who she discovers is now working on her family’s orchard.

Champlain Media is producing the film with Costa Vassos and Richard Greenhalgh.

De La Cruz recently appeared opposite Janel Parrish in Hallmark movie, Right in Front of Me, and in Lifetime’s Lonestar Christmas, opposite Marco Grazzini. The actresss has also appeared in Bates Motel, Girlfriends’ Guide To Divorce and History Channel’s Project Blue Book. She recently completed filming for Legendary Pictures comedy The Machine, starring Bert Kreischer and Mark Hamill, and is repped by Melisse Kelly at Cue Management.