BRAD Pitt blasted ex Angelina Jolie as “vindictive” in a new lawsuit filed against her.

The suit accuses the 46-year-old actress of “systematic obstruction” for allegedly working to cut Brad out of a deal to sell her shares of their $164million property in France. 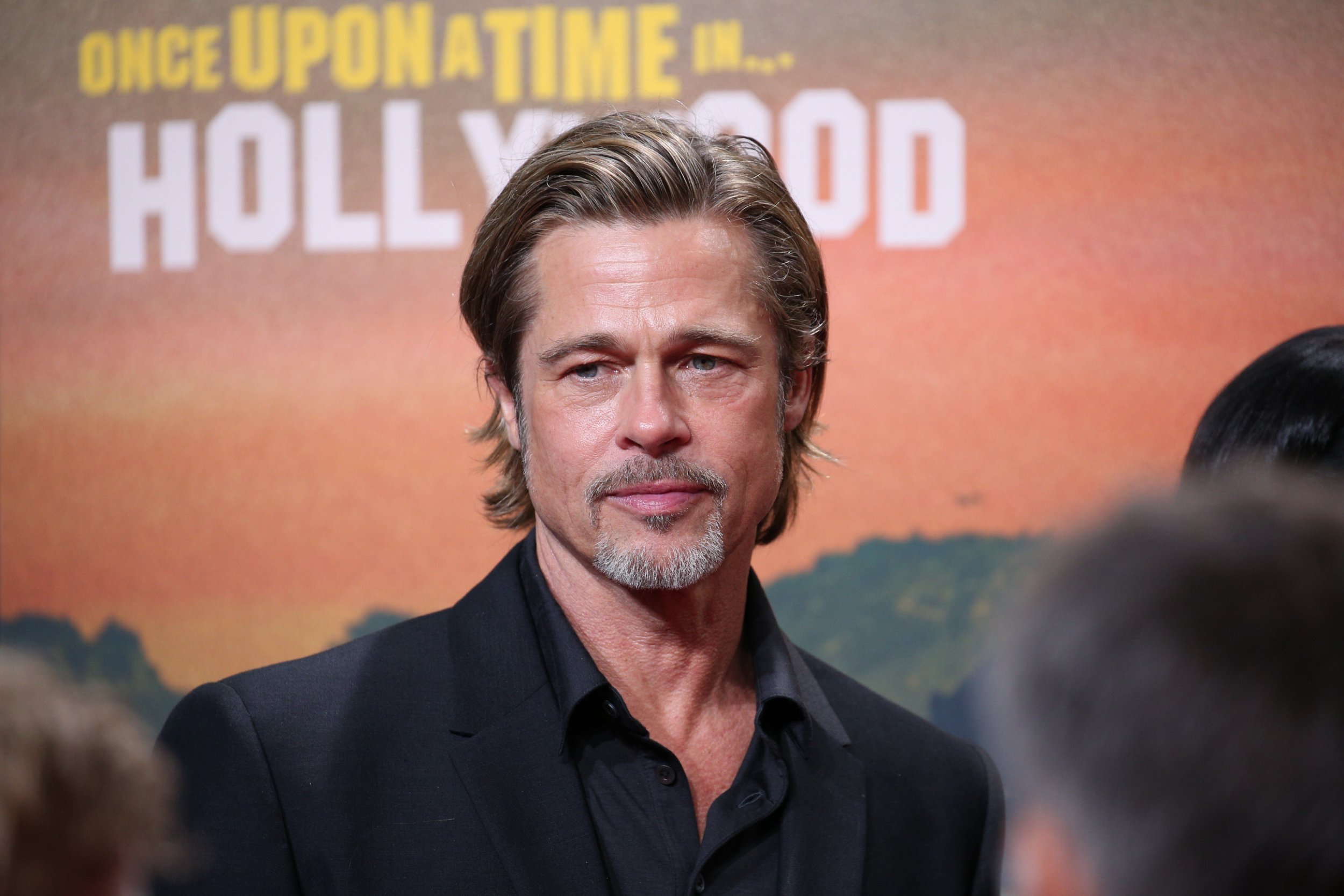 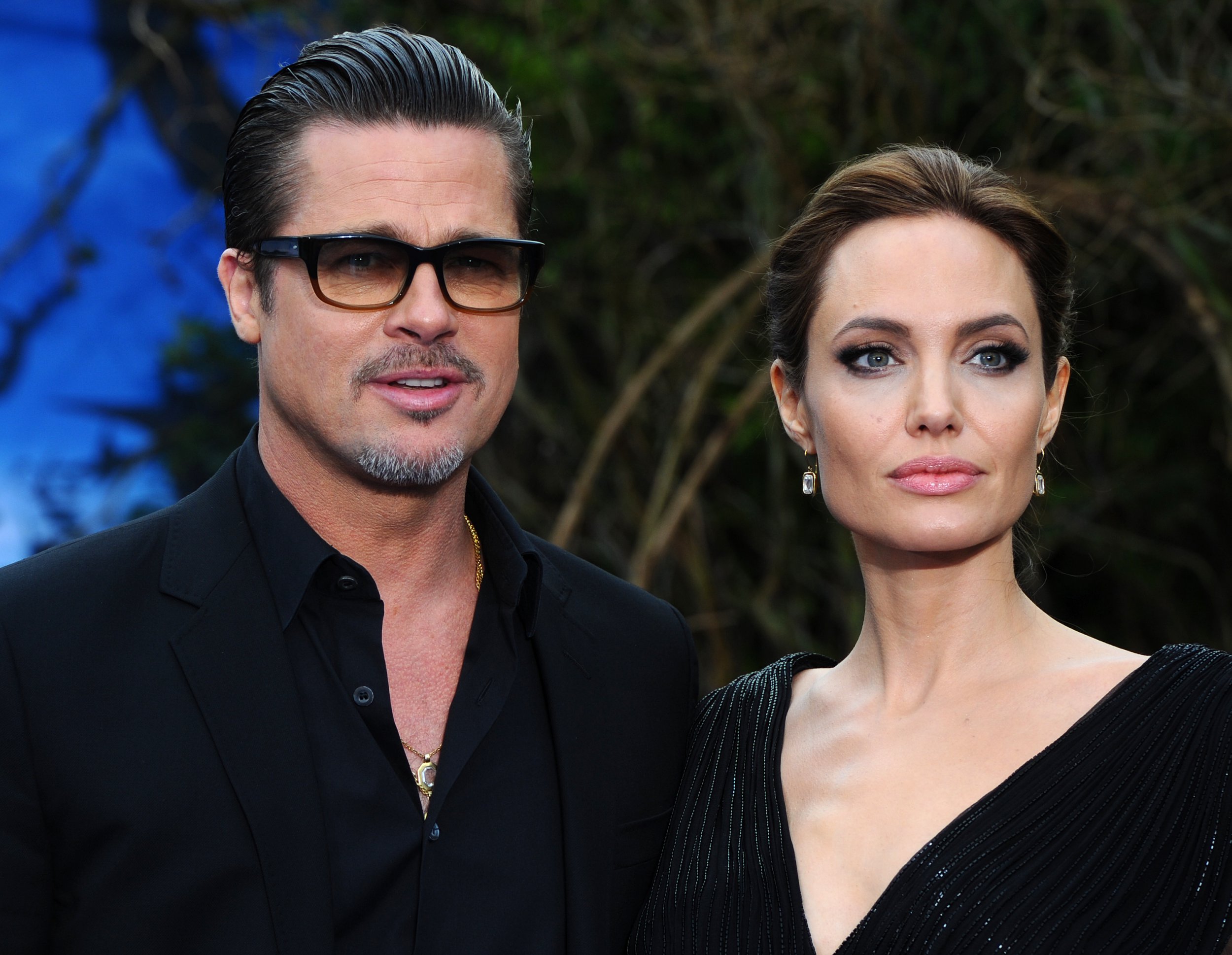 The pair, according to documents obtained by DailyMail.com, split the mansion and vineyard, with Brad having 60 percent of the shares and Angelina the other 40 percent.

The two have been stuck in nasty divorce and custody battle.

They had gotten hitched in a private ceremony at Château Miraval in France, the property the exes are now at war over.

The $164million estate is reportedly owned by the company Quimicum, which is part owned by Brad through his company Mondo Bongo and by Angelina via her company Nouvel.

The lawsuit alleged Angelina is trying to sell her shares without allowing Brad his "right of first refusal and profit," despite the "incredible amount of work, time and money" that he has claimed to put into it.

The documents claimed: "It is worth mentioning that, for the last four years, Nouvel did not act in the best interest of Quimicum by systematically delaying the approval of the annual accounts and the renewal of the manager.

"We understand that behind this systematic obstruction, the real purpose of Nouvel and its shareholder [Jolie] is to sell its stake in Chateau Miraval SA in a way that would circumvent Mondo Bongo's right of first refusal.

"Taking, as a result, a capital gain raised thanks to Mondo Bongo's investment and to which Nouvel did not contribute."

After over a decade together and a few years of that married, Angelina cited “irreconcilable differences” on the divorce papers.

Since then their split has been embroiled in bitterness, with the pair currently locking horns in a nasty custody dispute over their six kids.

The Human rights advocate has been fighting Brad in court since they split in September 2016 and has now opened up on her raw suffering in the aftermath.

In an emotional interview with the UK's Guardian, she said her traumatic experiences left her "broken."

She told the publication her hurt had spanned longer than the five years since her split with Brad, and said: "I mean, in some ways it’s been the last decade.

She added: "I think at the end of the day, even if you and a few people you love are the only people who know the truth of your life, what you fight for, or what you sacrifice, or what you’ve suffered, you come to be at peace with that, regardless of everything going on around you." 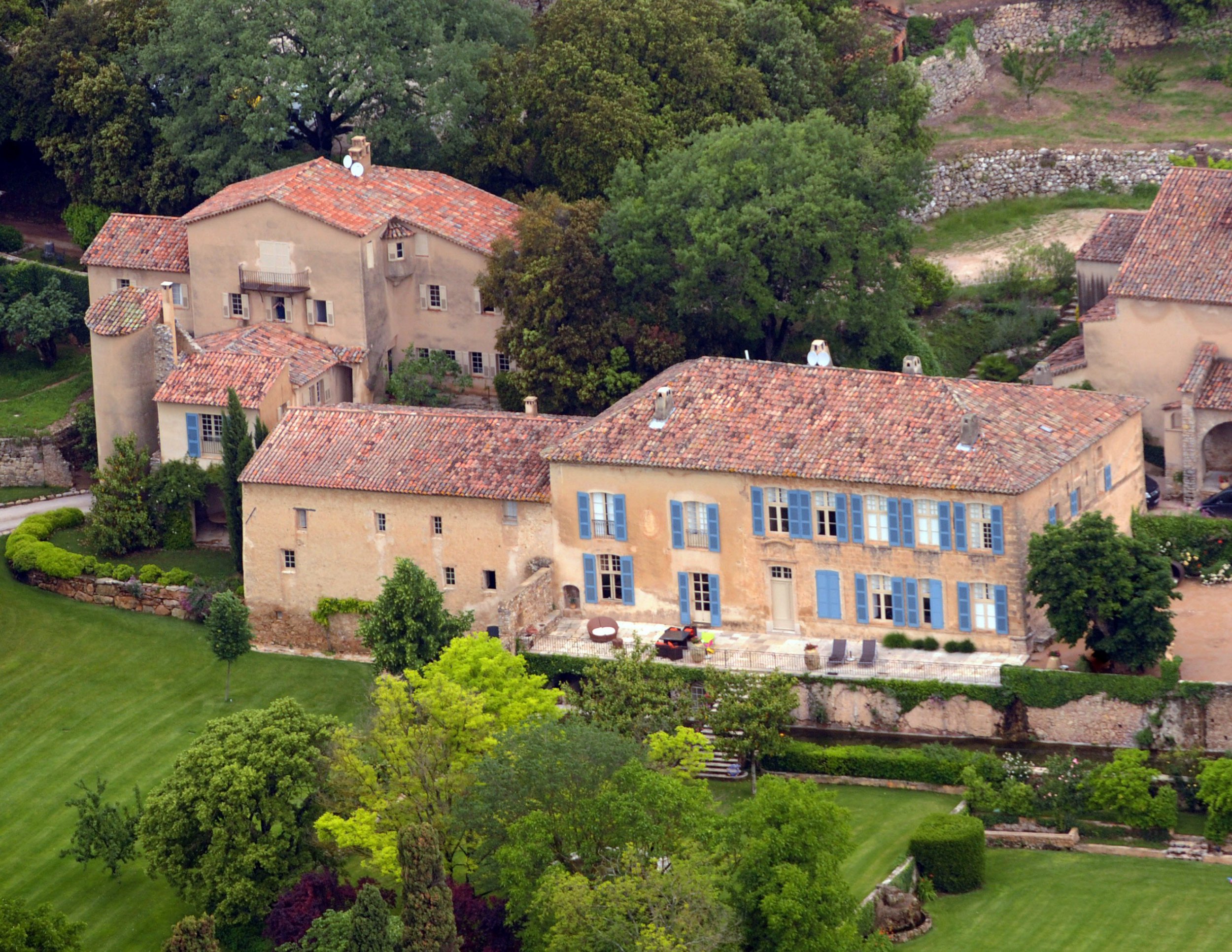 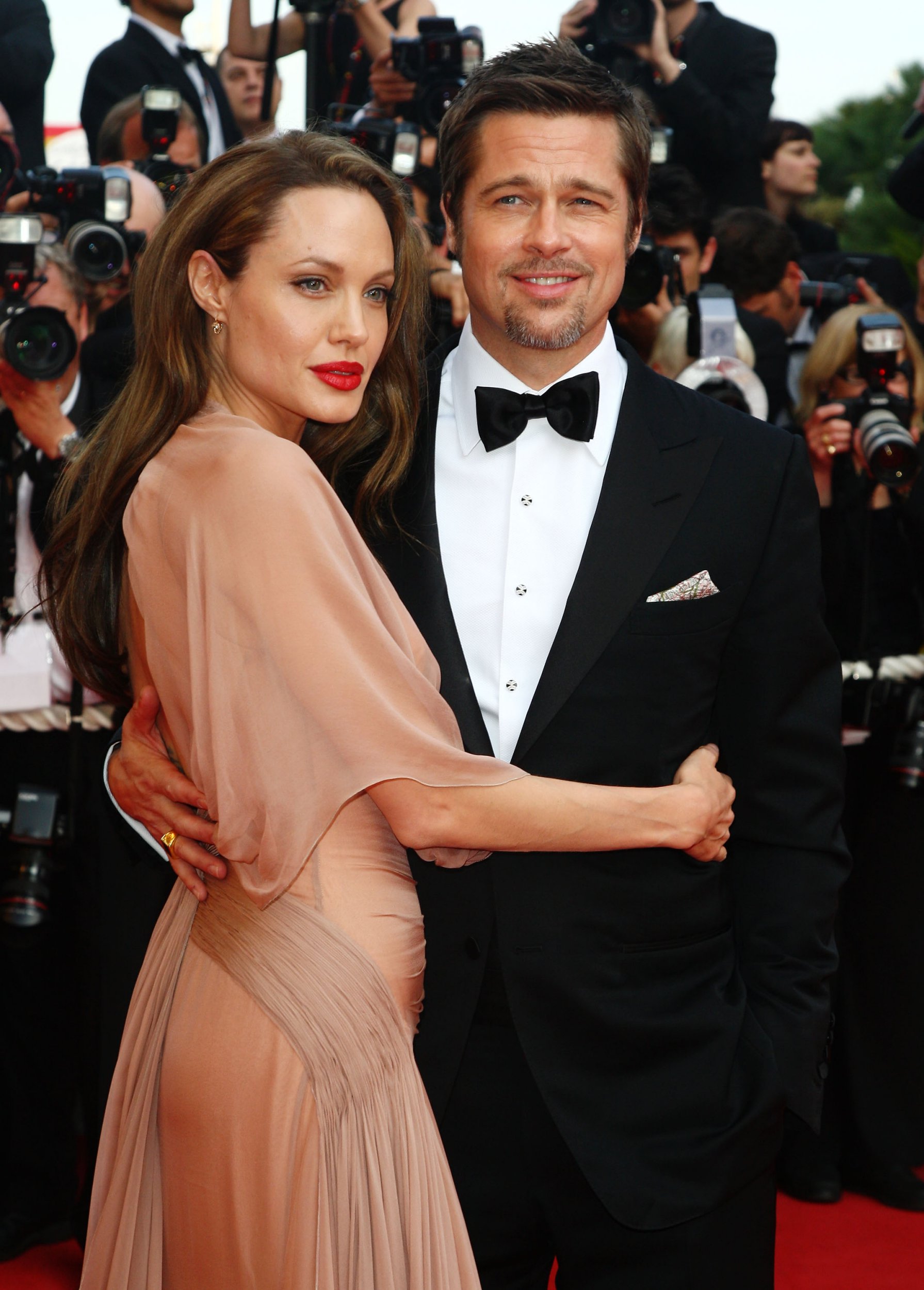