Knowing how the story of Breaking Bad ends,it’s hard to imagine anyone feeling anything but righteous anger for WalterWhite’s former partner Jesse Pinkman. But the actor once revealed that early onin the series, plenty of fans despised the characterof Jesse. And they weren’t afraid to let Aaron Paul know about it.

Paul fell victim to the same strange phenomenon that actress Anna Gunn, who played Skyler, also experienced. Fans blamed the actors personally for whatever their characters were doing on-screen. Only in Jesse’s case, their hatred made zero sense.

Why did Breaking Bad fans embrace Heisenberg and rejectJesse? It has everything to do with not knowing the whole story yet. 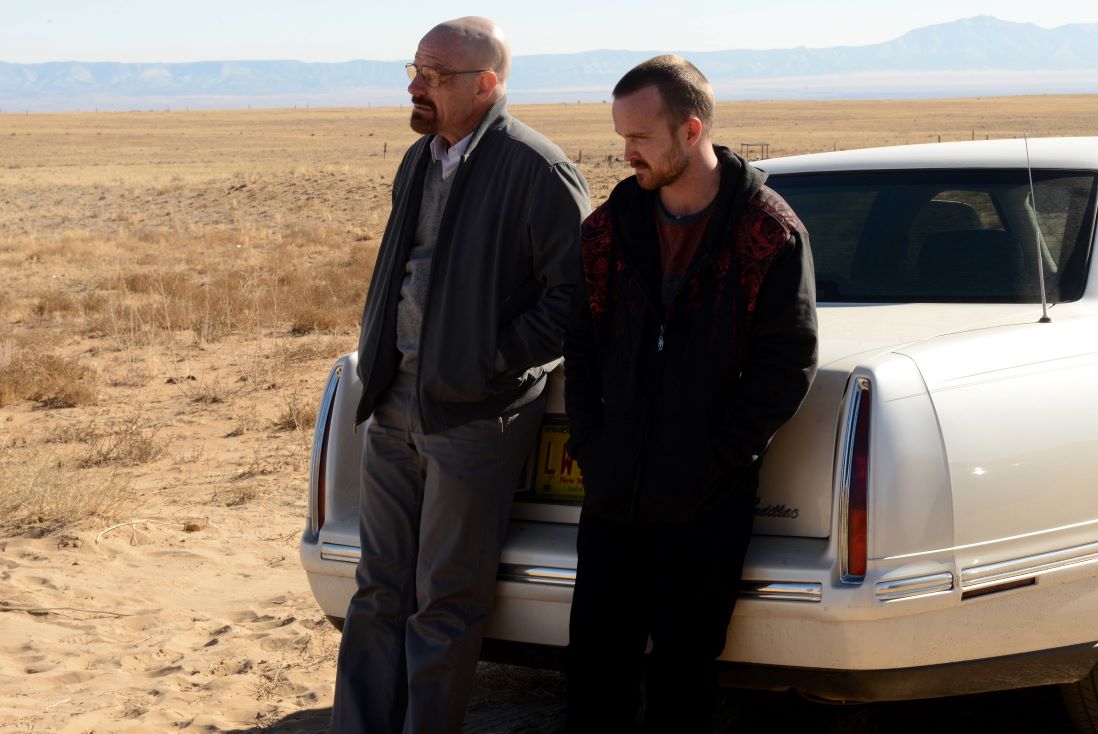 RELATED: The 1 Thing That Saved Jesse Pinkman From Being Killed Off in ‘Breaking Bad’

Walter White is a classic antihero

Fans have complicated emotions about Walt because at the beginning of Breaking Bad, he’s trying to do the right thing. The high school chemistry teacher is an average suburban dad who gets a devastating cancer diagnosis. Hoping to leave his family money for when he’s gone, Walt gets involved in manufacturing meth with a former student. But then his life goes off the rails.

Over the course of five seasons, fans realize that Walt’s conscience becomes completely corrupted during his quest for power. He morphs into a murderous drug kingpin named Heisenberg, intent on destroying his enemies no matter the cost. But fans fault his sidekick, Jesse, for trying to take down Walt by cooperating with DEA agent Hank Schrader, who doesn’t realize his own brother-in-law is the notorious Heisenberg.

At the conclusion of the series, fans became much more sympathetic to Jesse and realized why he tried to stop Walt the way he did. But there was a time when their hatred for Jesse affected Paul personally. During a roundtable Q&A, Paul discussed that time of life with co-star Bryan Cranston and showrunner Vince Gilligan.

“I remember there were definitely a couple of seasons where people absolutely hated Jesse…People would literally come up and be like, ‘I hate you!’ I’m like, ‘Oh, great,’” Paul explained, Entertainment Weekly reported.

“And then it came back a little bit towards the end there. The diehard Heisenberg fans were like, ‘You f*cking rat.’ Really.”

Fans eventually figured out what a monster Walter White became

Paul said he could understand, to an extent, why Breaking Bad fans would remain sympathetic to Walt’s plight. But that didn’t give them the excuse to act with such hatred.

“Eventually I think people had to realize, ‘Oh, I’ve hooked my wagon to the wrong person. I was sympathetic toward Walter White and he betrayed me,’” he said. “If you’re a viewer, you have to come to that conclusion, and go, ‘Oh, my God, I was invested in this person and rooting for him, and he became this evil monster.’”

And Paul is glad that eventually, Walt admits that hismotivations changed over the course of the series. The last time he sees his estrangedwife, Skyler, Walt admits that he wasn’t growing his drug empire for his familyanymore. He was doing it for his own greed.

“At least you saw that he came to terms with who he was, and he realized who he was,” Paul said.

Hopefully Breaking Bad fans came to the same realization — Walt was no hero, but Jesse definitely was.

END_OF_DOCUMENT_TOKEN_TO_BE_REPLACED

END_OF_DOCUMENT_TOKEN_TO_BE_REPLACED
Recent Posts
We and our partners use cookies on this site to improve our service, perform analytics, personalize advertising, measure advertising performance, and remember website preferences.Ok