Marc had appeared on the 2018 edition of Britain’s Got Talent, where he failed to make the final.

Last night on the ITV contest he exposed himself as magician X following some more clever tricks.

Taking off his mask, Marc announced: “It was always about hope. I’m never giving up. It’s been an honour sharing X with you. I’m X.”

The judges, Simon Cowell, David Walliams, Alesha Dixon and Amanda Holden as well as Ant and Dec appeared to be taken aback by the massive reveal.

However, the Mirror has suggested there could’ve been signs they knew about the magician’s real identity.

Body language expert Judi James told the publication: “While Alesha jumped out of her chair Amanda sat with her hands clapped to her head in a gesture normally associated with bewilderment or shock.

“Simon performed the smartest gesture of the three though by placing his hands over his mouth and nose so only his eyes were visible. This masking could have been used a sign of concealment if he really did know the identity of X as his face was almost totally hidden, making any reading of his expression impossible.

“However it is quite usual for people to use this gesture when they are genuinely shocked and Dec used it as well at the same time. Simon’s wide eyes did look over-congruent for an experienced and often cynical TV veteran, but perhaps his team really had been good at keeping the secret from him for weeks.”

Today saw Marc appear on Lorraine where he explained how “no one” at the show knew it was him under the costume.

The father-of-one explained how he communicated through a friend, Colin. 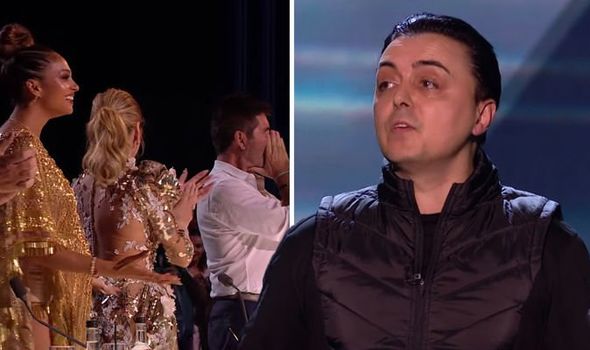 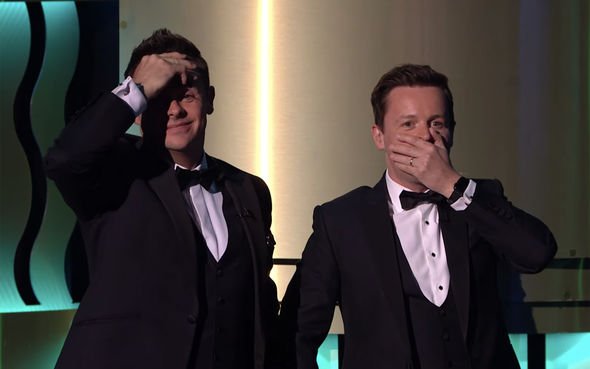 He spilled: ”My good friend Colin, who has been following me around everywhere, talking for me. At the auditions, I wouldn’t talk to anybody, wouldn’t communicate with anybody.

“They had to talk through my assistant Colin. No-one knew.

“My wife knew, and Isabella my daughter knew because I was rehearsing. When you wear a mask and perform you have to rehearse with it on because everything is different.

“Isabella got used to me walking around with a mask and rehearsing. She thinks everyone in a white mask is her dad.”

Marc failed to clinch first place in the competition as he came second to winner Colin Thackery. 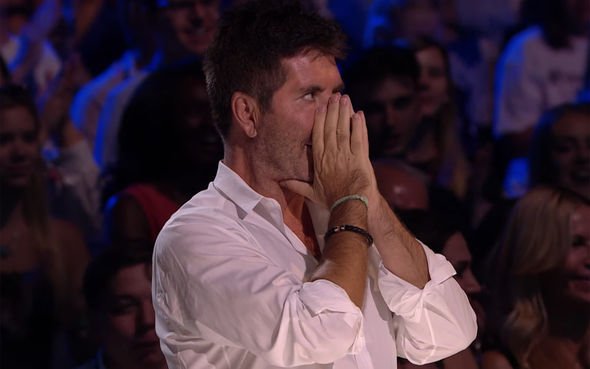 It has since been revealed that veteran Colin received a 25.3 percent share of the vote while X earned 17.8 percent.

Marc also divulged on Lorraine that he would continue to perform as X.

He told the host: “X will continue to perform. He will be back.

“X has a real positive message. I’ve got loads of ideas.”

Britain’s Got Talent is available to watch on ITV Hub.