BRITAIN'S Got Talent viewers were left unimpressed by Angels Inc in tonight's semi-final.

The magic troupe made up of 15 scantily-clad women were criticised for concentrating on sexy dance moves instead of 'proper magic' on tonight's show. 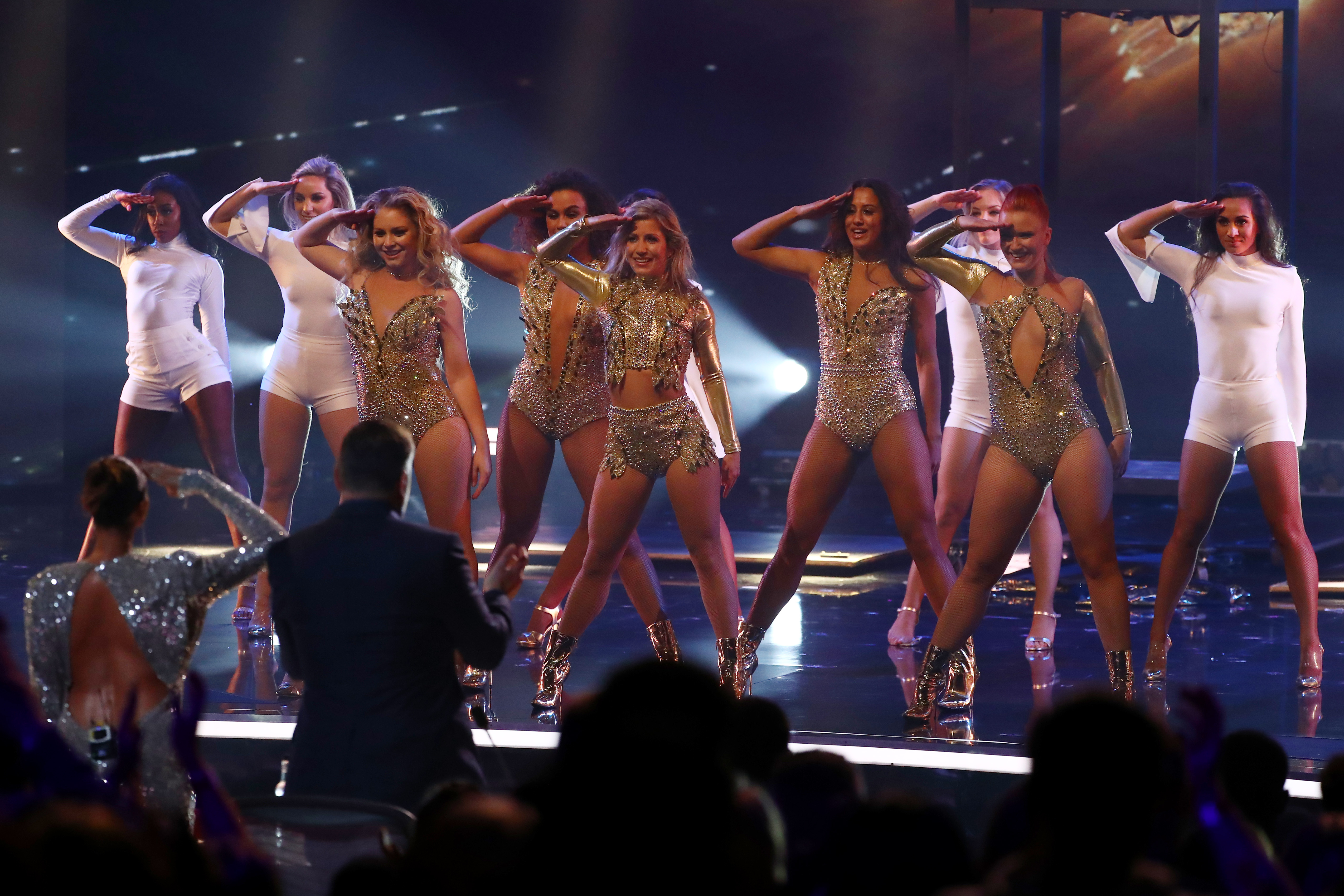 Wearing skimpy gold-sequined bodysuits, the girls disappeared and reappeared from different boxes on the stage.

Afterwards, Simon Cowell argued that they should bring something more to their act at this stage in the competition.

But the girls argued that their seductive moves are "empowering for women".

Fans of the show rushed to Twitter to disagree with them. 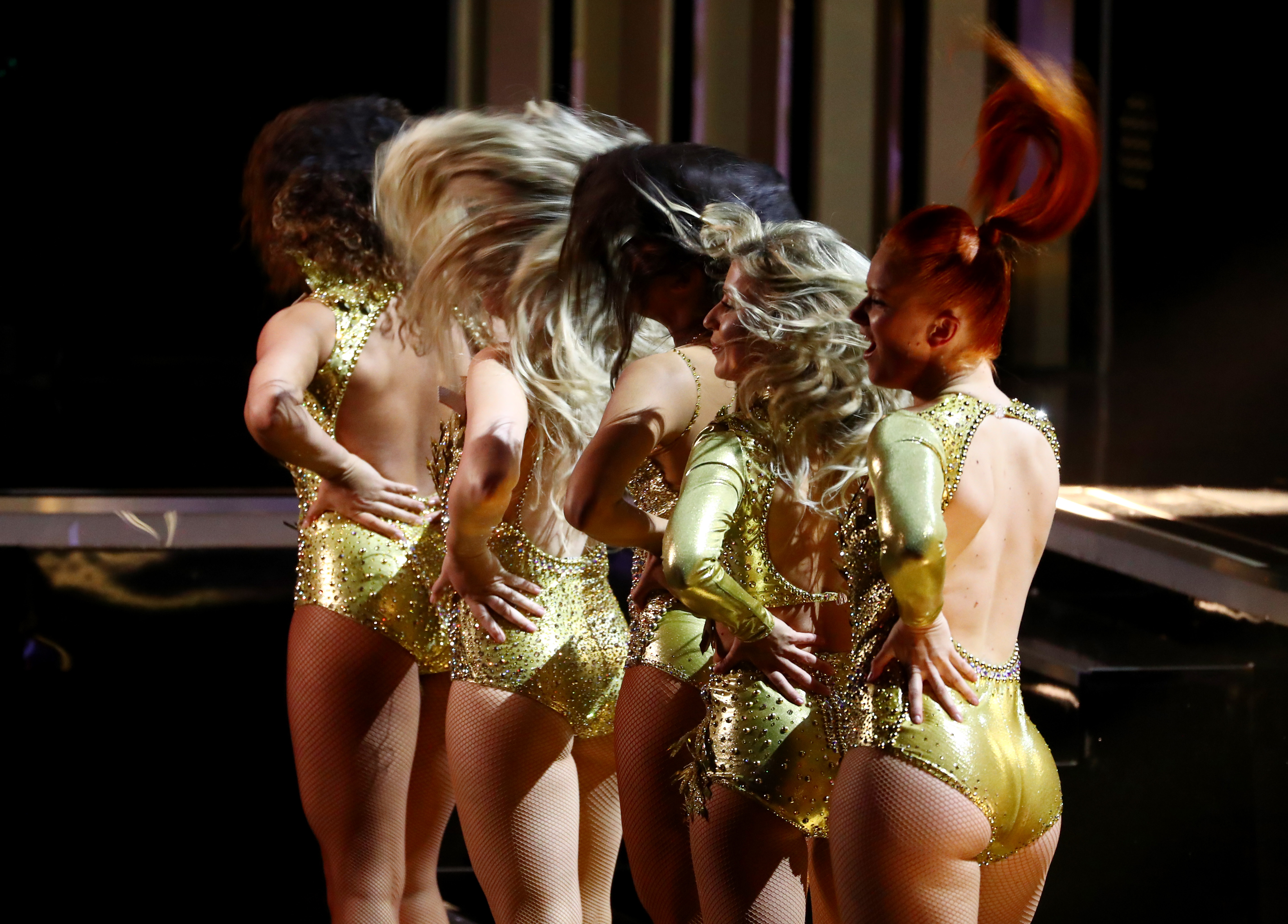 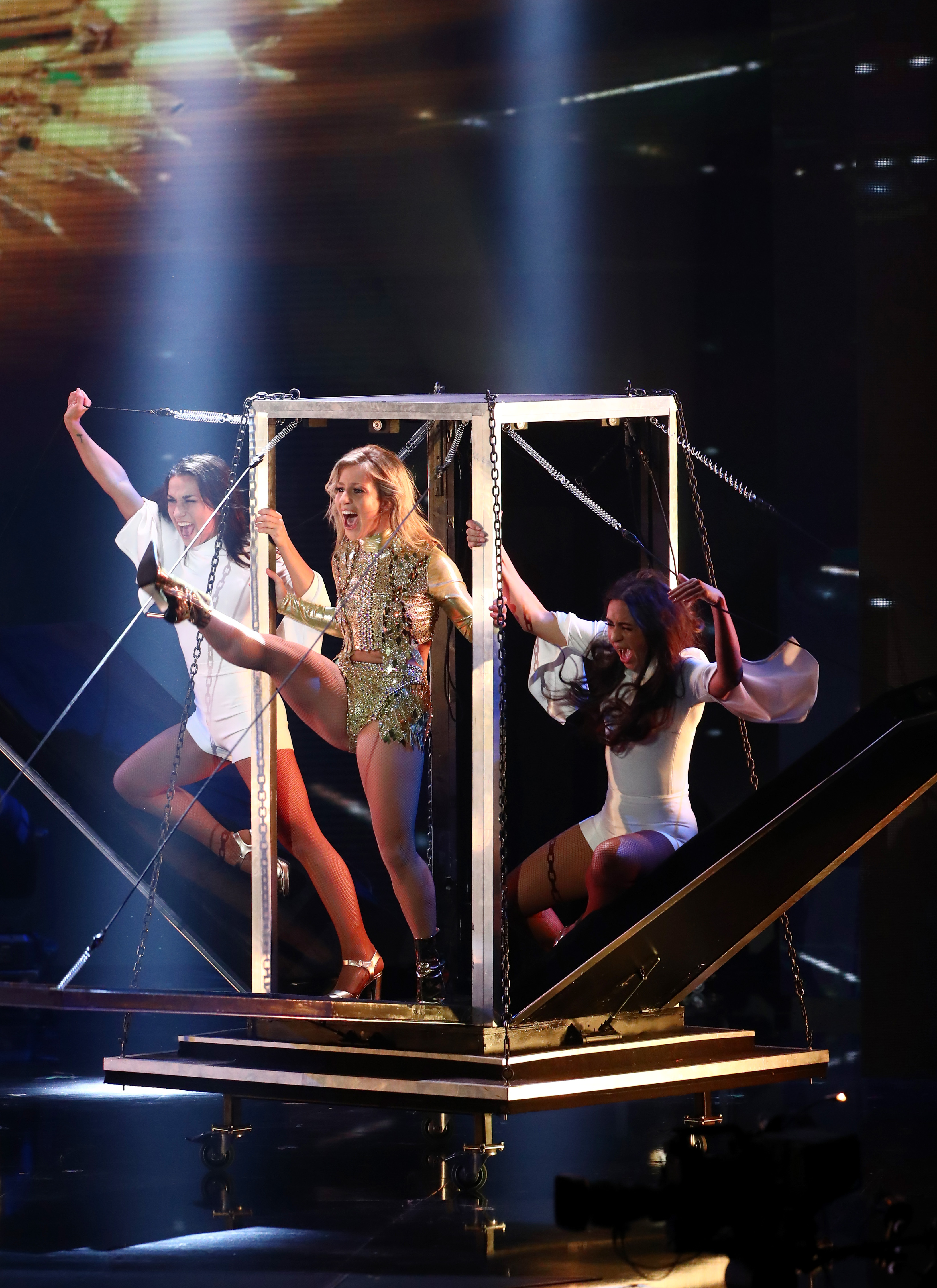 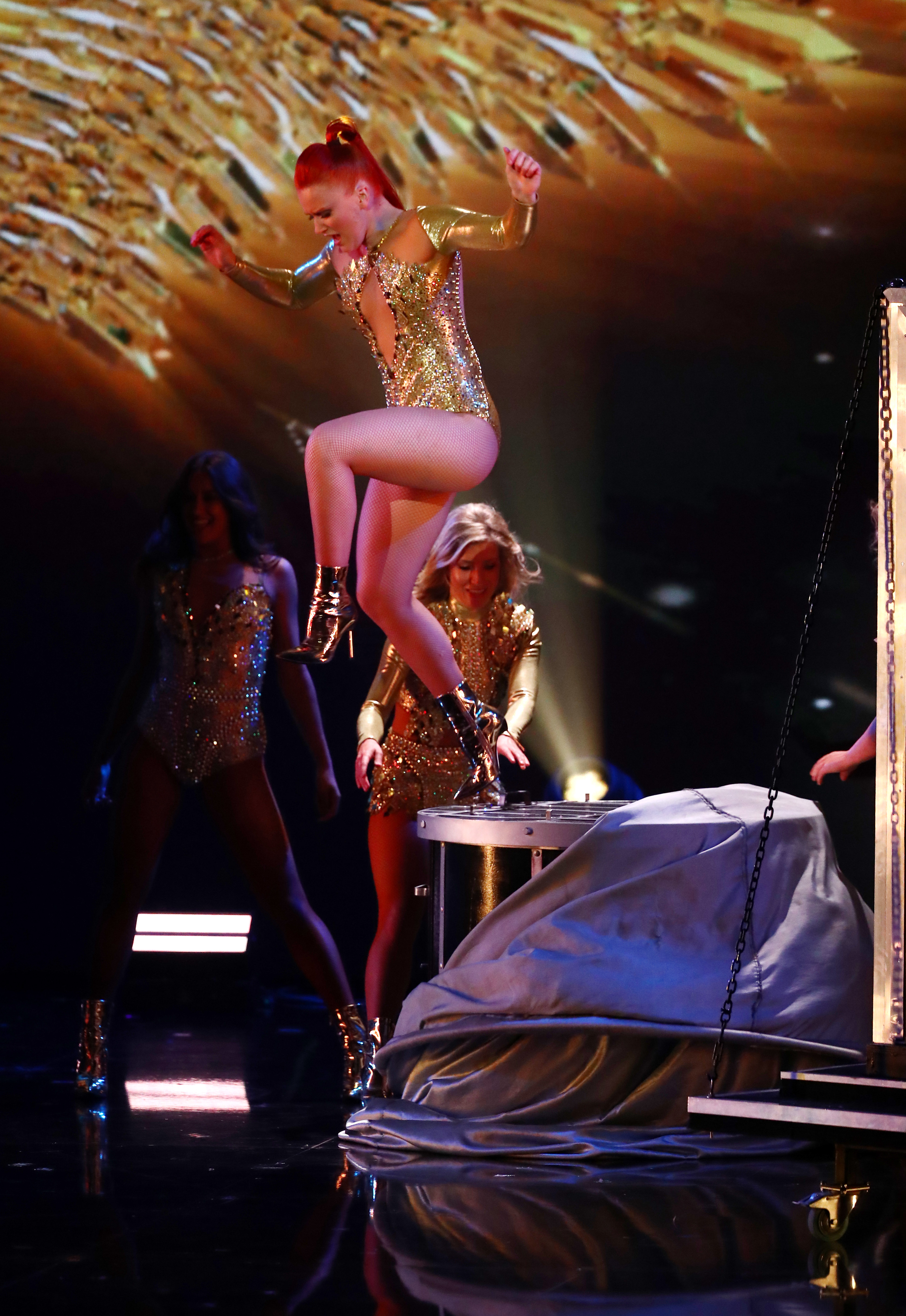 But others were big fans of the girls.

Earlier this month, the magic act were "exposed" as fans accused the show's camera angles of giving their secret away.

Angels Inc seductively danced on stage before suddenly revealing another member out of nowhere. 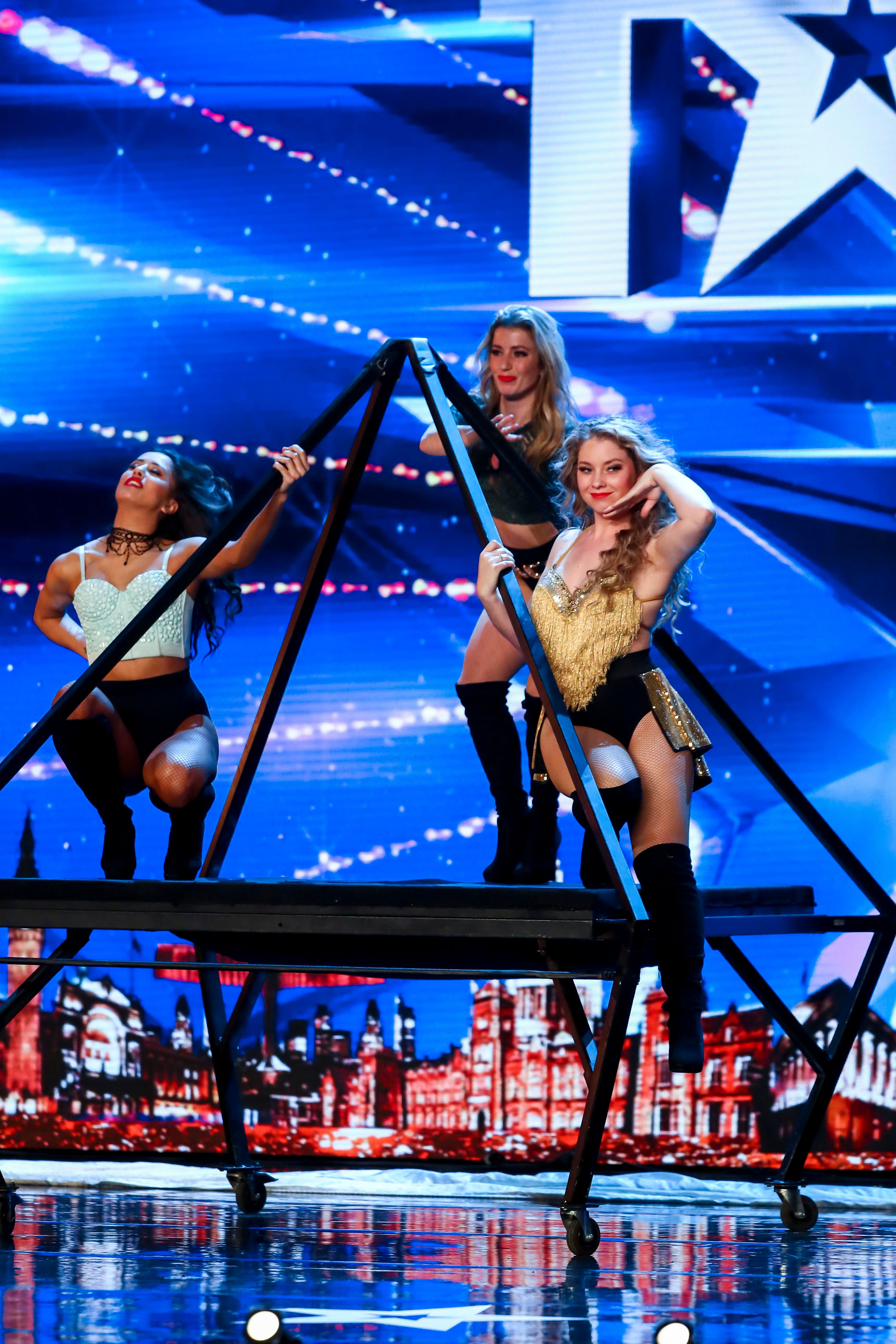 The trick had the Britain's Got Talent judges up on their feet as one by one they added to the number of women on stage before finally becoming a group of 15.

But fans claimed the magic had been ruined for them by the BGT camera crew.

They said they could see how the trick had been delivered in front of their very eyes and that they had been hidden under silk sheets and cages. 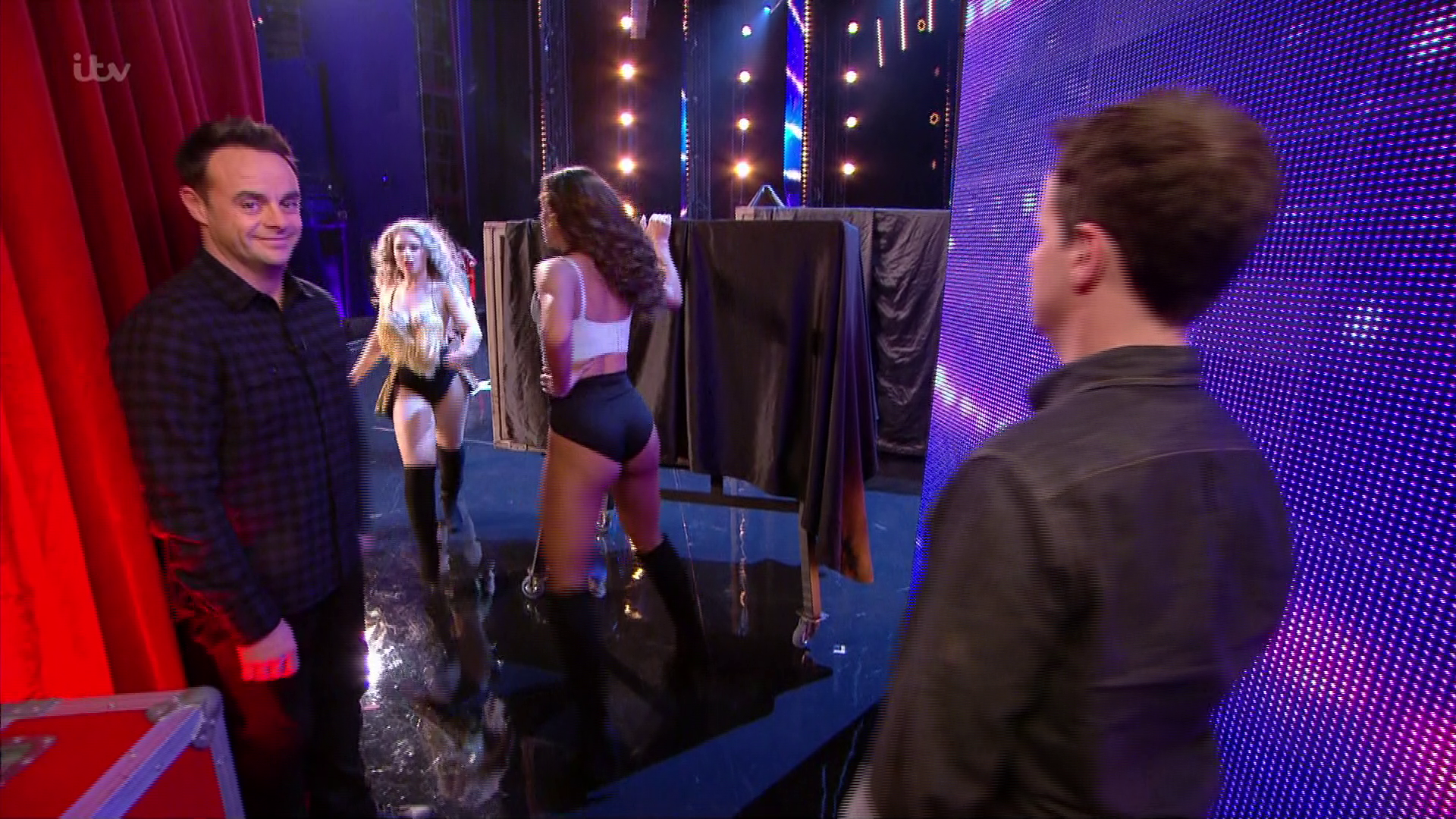 One said: “I saw the girls coming though thanks to the camera man haha #bgt.”

Another added: “The girl was on a shelf on the back of the chair. Cloth was put up. She climbed off the shelf. Cloth pulled down. #BGT.”

Someone else said: “When the #bgt camera angles show precisely how the magic box works.”

A fourth fan added: “The girl was on a shelf under the back of the triangle, she cannot be seen by the audience due to angle. Put cloth up, she climbs off shelf onto platform #BGT." 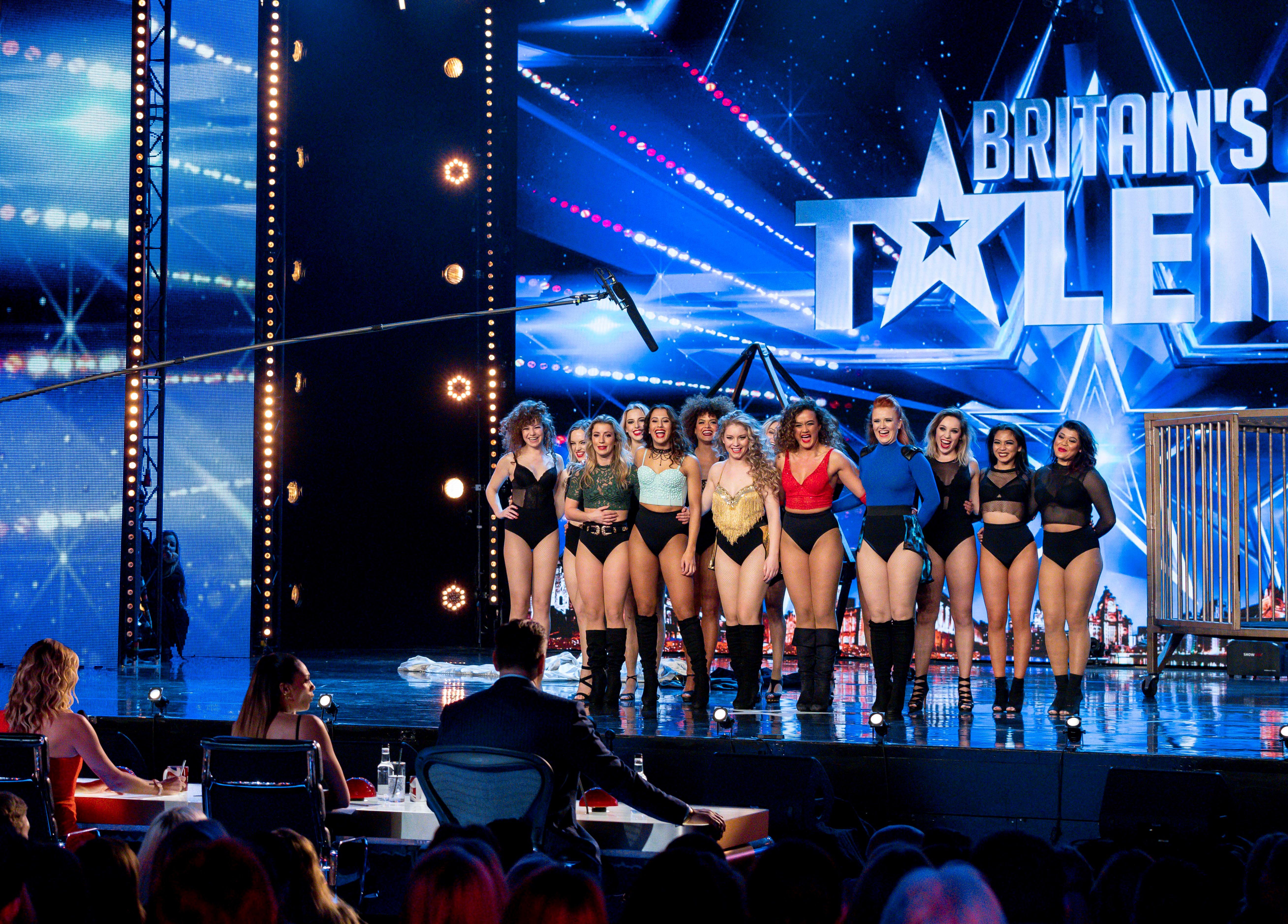 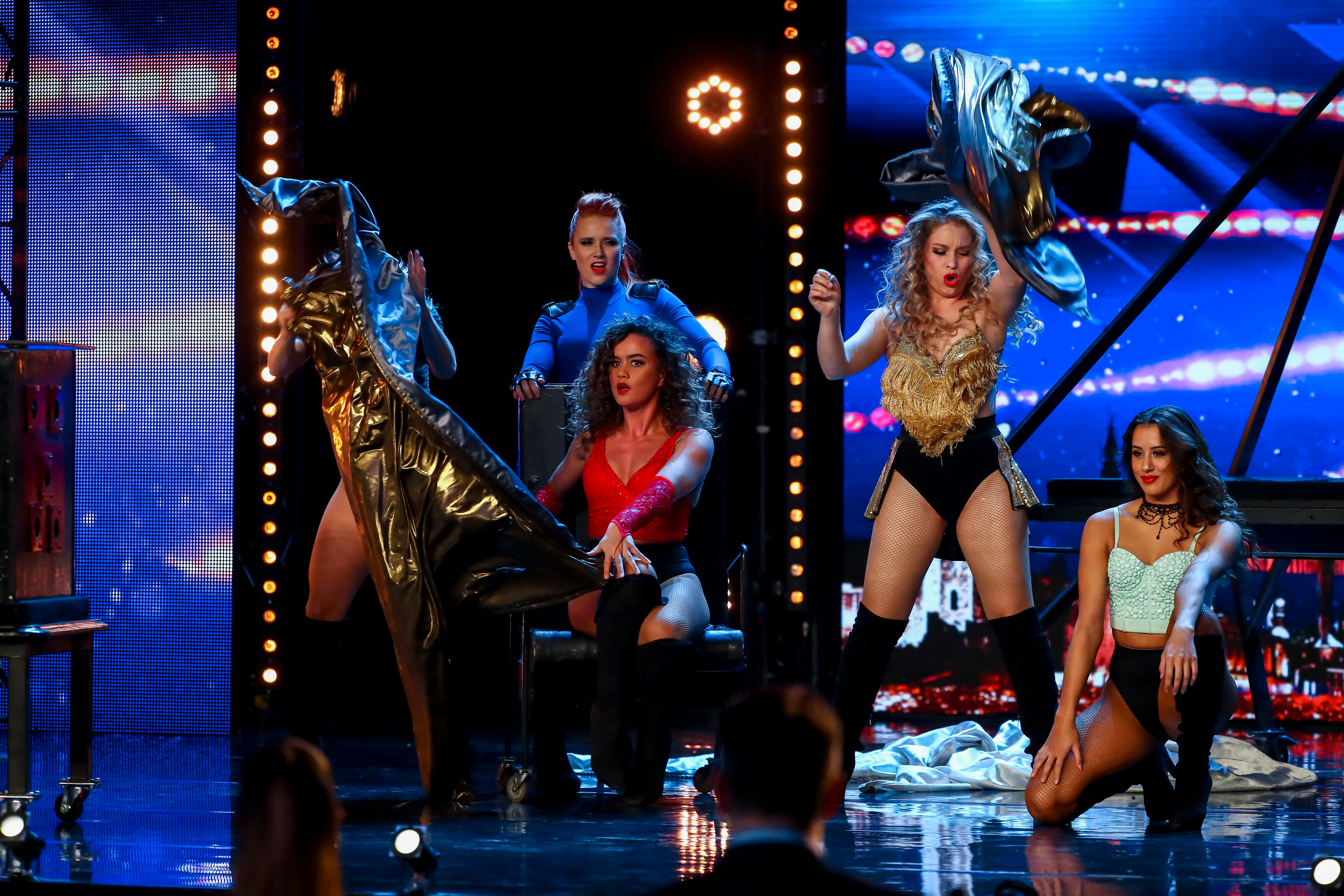 The women were aged between 23-28 and had travelled from the Netherlands to audition for Britain's Got Talent.

Their powerful performance had the judges up on their feet.

Commenting on their sexy dance routine, Alesha Dixon said: "I have to say this is not just for dads, this is for everybody!

"Girls will be watching and rooting you on killing it on stage. It makes me feel proud to be a woman. That was a breath of fresh air. I loved it."