Home » TV & Movies » Building The Dream’s Charlie Luxton says compared to environment damage, coronavirus will be a ‘walk in the park’

Building The Dream’s Charlie Luxton says compared to environment damage, coronavirus will be a ‘walk in the park’

Host of All 4’s Building The Dream, Charlie Luxton has said that there’s no time to waste in saving the planet, because environmental damage will make coronavirus look like a ‘walk in the park.’

The architectural designer, 46, has partnered with energy provider E.ON to show how easy it is to make your home more sustainable – before it’s too late. 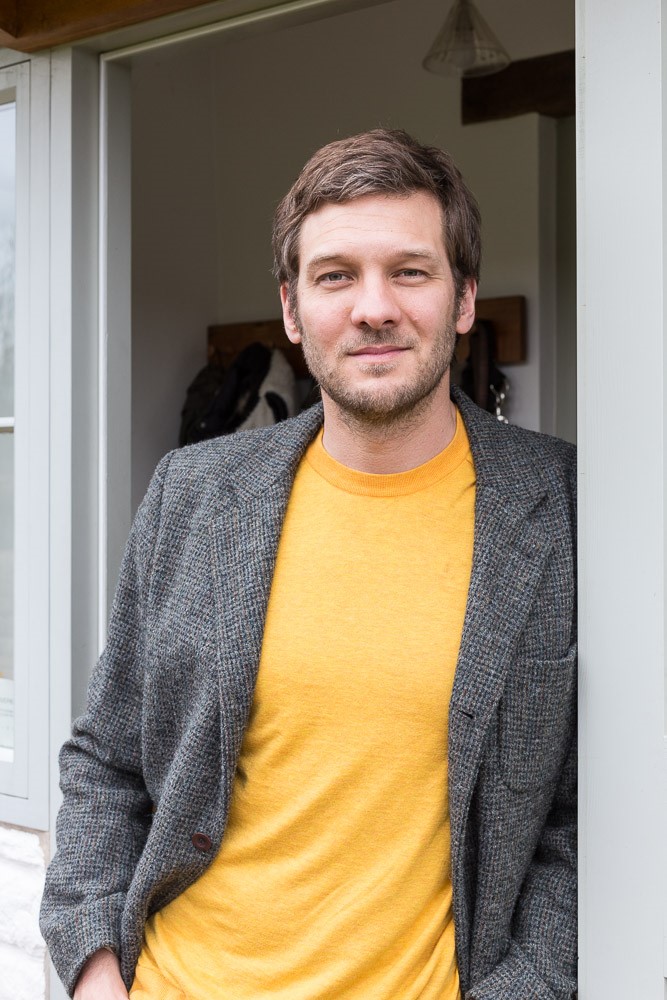 He said: “We can carry on like this for another 30, 40 years, but it’s quite quickly going to change – our way of life is going to become massively impacted.

“We now understand what a ‘massive impact on our daily lives’ means – but if you read the projects, it makes coronavirus look like a walk in the park.

“But to be honest, Climate Change is going to have a significant impact on society, the likes of which corona is only just scratching the surface.”

Charlie admitted he’s grateful that activists like Greta Thunberg and Extinction Rebellion have helped bring awareness to the issue of environmental damage.

He said: “It took someone like Greta Thunberg to cut through the noise – to have a unique position and a sort of stripped back honesty that was refreshing.

“I think Extinction Rebellion has done a lot of good stuff. I think they’ve done some pretty silly stuff. 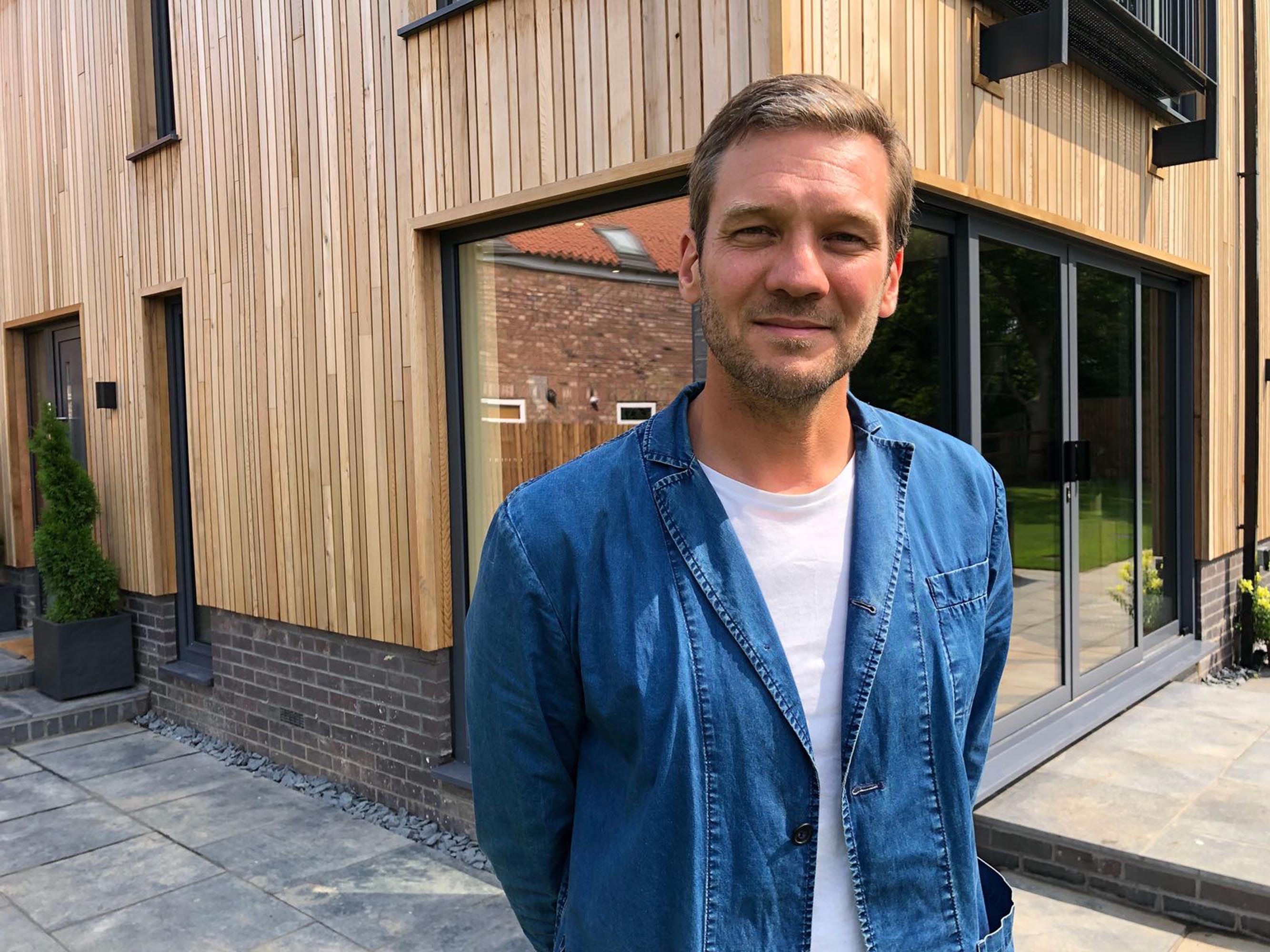 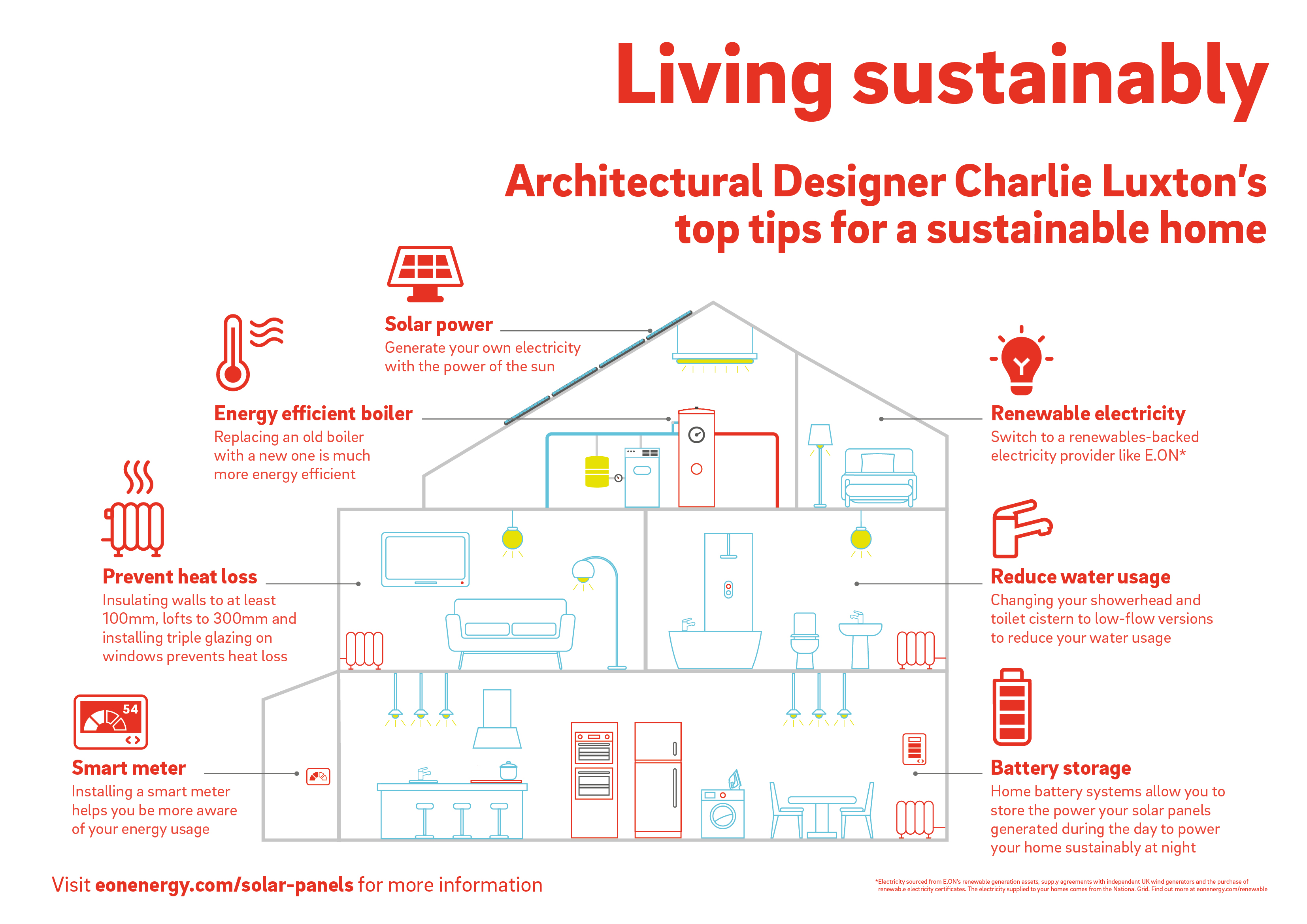 “So I think the fact that they have brought people’s attention to this issue is good – [but] stopping people getting on their public transport to get around their daily lives is less good.”

In line with The Sun’s Green Week, the TV host offered various ways to make your home a ‘green healthy living machine.’

He said it’s no longer good enough to wait for the government to take action – and that significant changes can be made cheaply.

Charlie said: “It’s no longer good enough, and I have mentioned the government and what they can do, but it’s not good enough to just point a finger.

“You’ve got to start at home and get your house in order and your transport and the way you consume before you start telling other people what to do.

“You need to take responsibility for your actions as well.

“So the first thing you can do is change your energy supplier and I suspect you’ll be able to do it without costing a penny.

“That would be a really good thing because it drives investment in the sustainable energy market.

“The second thing you need to do is just look at your levels of insulation.

“Nearly every loft I go in, and without wishing to brag, I go in a lot of lofts, they’re all a mess – the insulation is literally in a bag stuffed in the corner.

“And get a smart metre – that’s a really cheap thing and it just shows you how much energy you’re using.

“Other things – drafts. If your windows and doors are slightly old, they’ve got lots of seals on them and over time, they go hard.

“You can replace a lot of seals in doors and windows – that’s like a £5 roll of new seal that will make a huge difference.”

Talking about why he got involved with E.ON’s campaign, he said: “It’s one of the first big six energy providers to shift to fully renewable electricity generation.

“That’s been one of the big missing pieces – there've been smaller players involved in this area for a number of years, but it’s really taken one of the bigger players to make that jump to show that actually, it costs almost no more.”

END_OF_DOCUMENT_TOKEN_TO_BE_REPLACED

END_OF_DOCUMENT_TOKEN_TO_BE_REPLACED
Recent Posts
We and our partners use cookies on this site to improve our service, perform analytics, personalize advertising, measure advertising performance, and remember website preferences.Ok