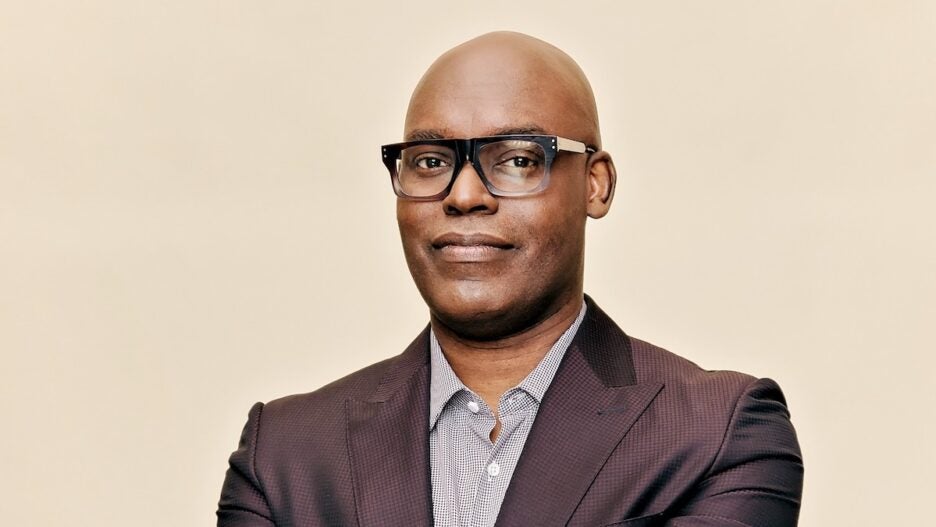 The Toronto International Film Festival has promoted its longtime artistic director Cameron Bailey to be its new CEO, the TIFF board announced Tuesday.

Bailey’s appointment comes after his former partner as co-head of the festival, Joana Vicente, recently left to join the Sundance Institute and Jeffrey Remedios, chairman and CEO of Universal Music Canada, was named as TIFF’s new Chair of the Board.

Bailey has spent 25 years with the organization, most recently as co-head of the organization and having also served as a programmer with Perspective Canada, the founder of the PLanet Africa section of the festival and working as the TIFF artistic director.

The TIFF Bell Lightbox also recently reopened its doors as the organization begins its planning for Festival 2022.

“TIFF’s mission to ‘transform the way people see the world through film’ is my mission as well,” Cameron Bailey said in a statement. “I believe the moving image has a unique power to tap into our deepest emotions, and shift the way we view our world and each other. It’s both a joy and an enormous responsibility to lead our passionate, committed TIFF team as we connect people and communities through film. I’m indebted to TIFF’s founders and to each of TIFF’s previous leaders for building an organization dedicated to making positive change in the world for filmgoers, filmmakers, and all the professionals who make movies matter.”

“I could not be more assured in my first act as Chair representing the TIFF Board in the appointment of Cameron Bailey as CEO. Cameron is a luminary in the global film industry and his committed leadership, strategic perspective and unparalleled passion has already built an essential foundation for this organization. There is no one better suited to drive TIFF forward,” Remedios, Chair of TIFF, said in a statement. “His immeasurable depth of cinematic knowledge, his astute understanding of this ever-changing industry and the evolving technologies that impact the way we share stories through film will shape TIFF’s future and I look forward to supporting his vision for years to come.”