CAROLINE Flack is shown in never-before-seen footage in a new heart-rending documentary about her life.

The tragic star, who died a year ago this week aged 40, appears in home-video clips alongside tributes from her friends and family. 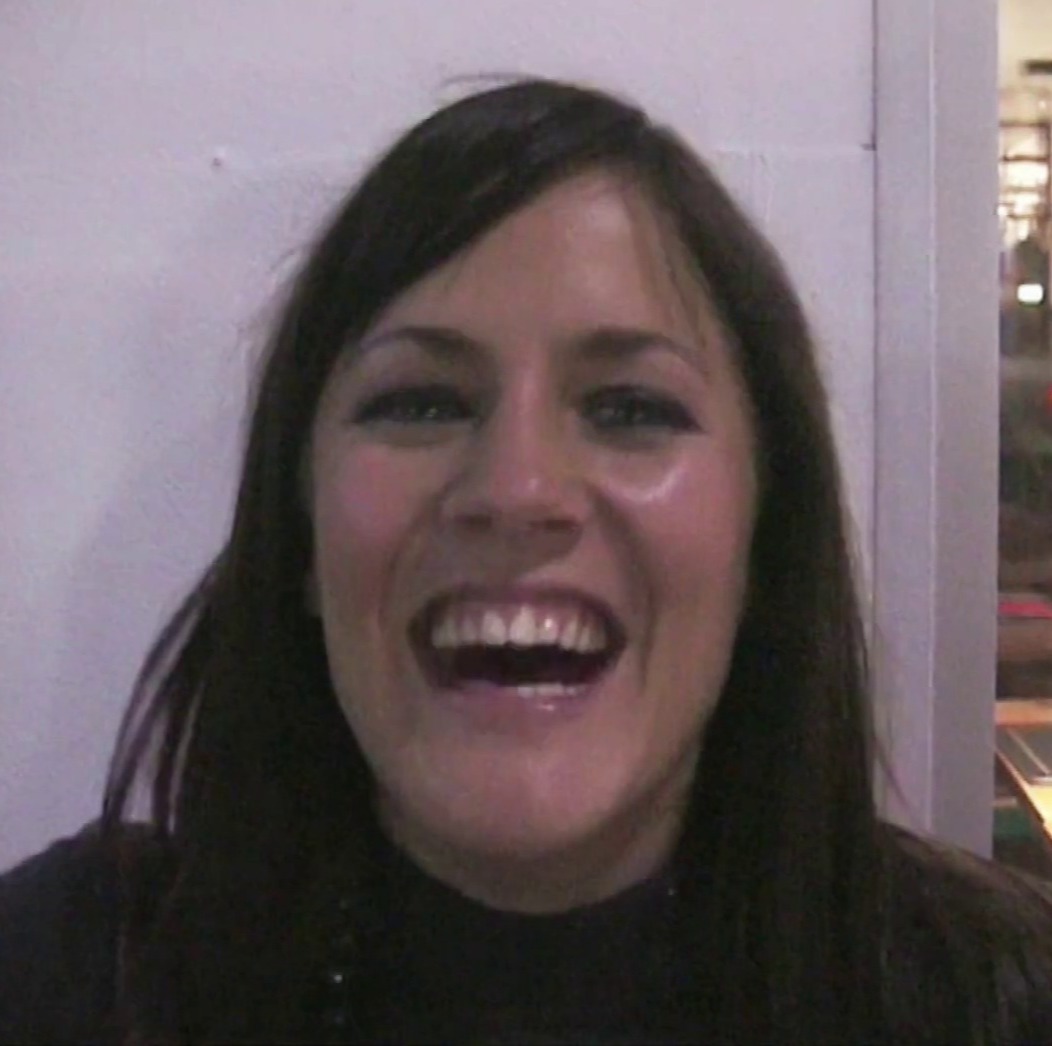 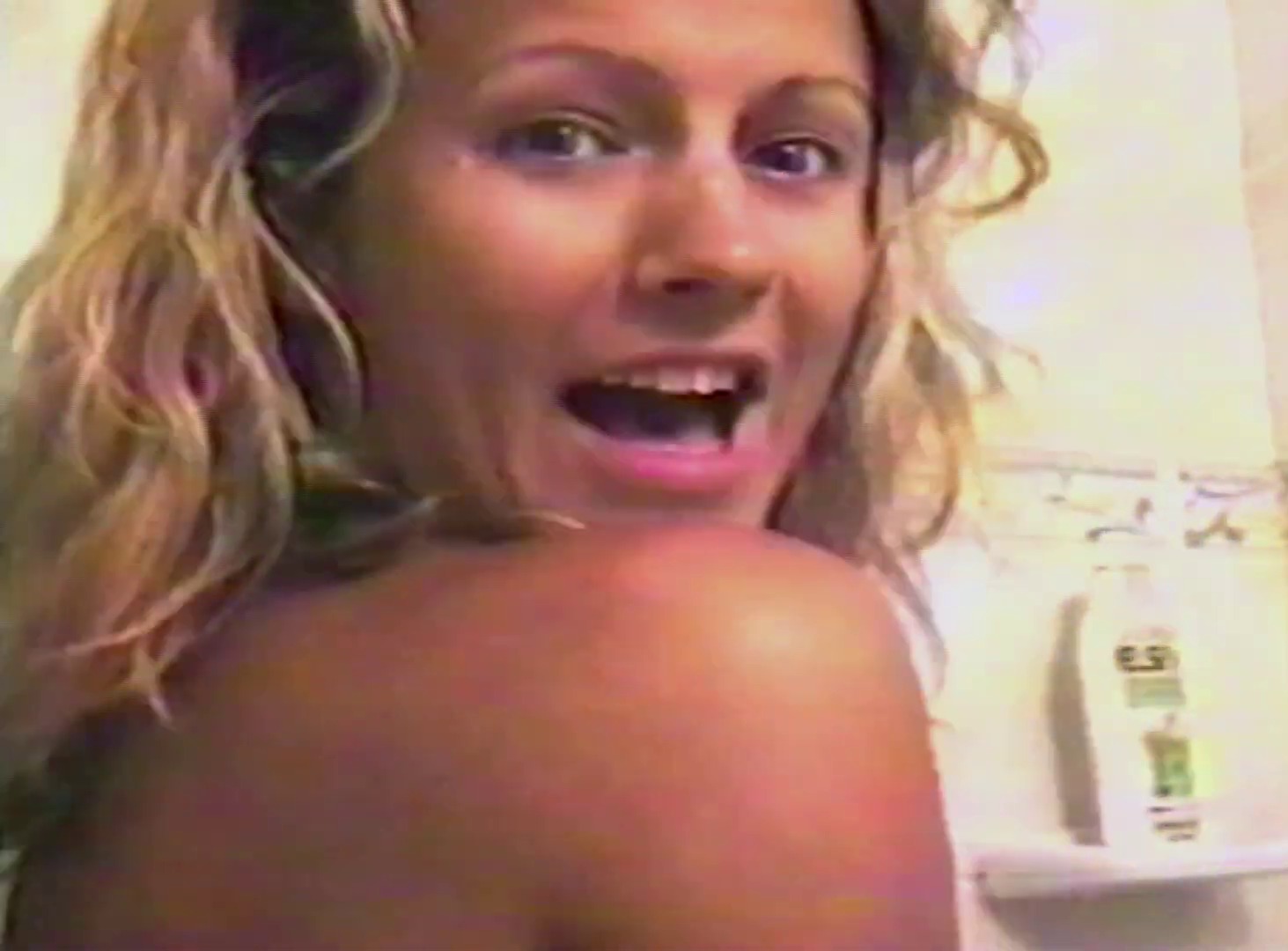 She is heard saying: "The only person I ever hurt is myself."

Caroline is also shown laughing and joking and hanging out with her family in home video footage dating back to her childhood in the early 80s.

The documentary also features some of her closest friends, including singer and former X Factor co-host Olly Murs, breaking down in tears. 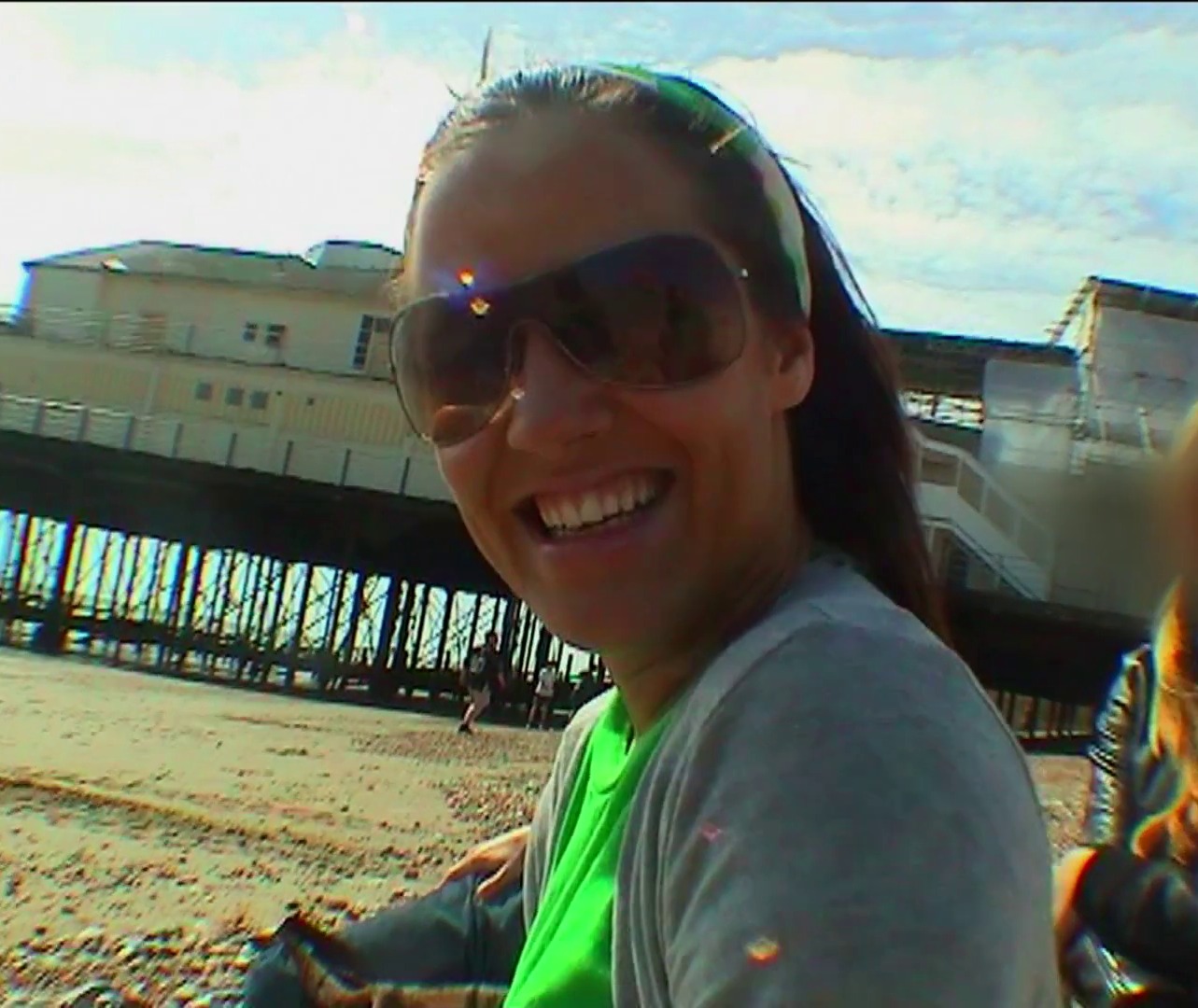 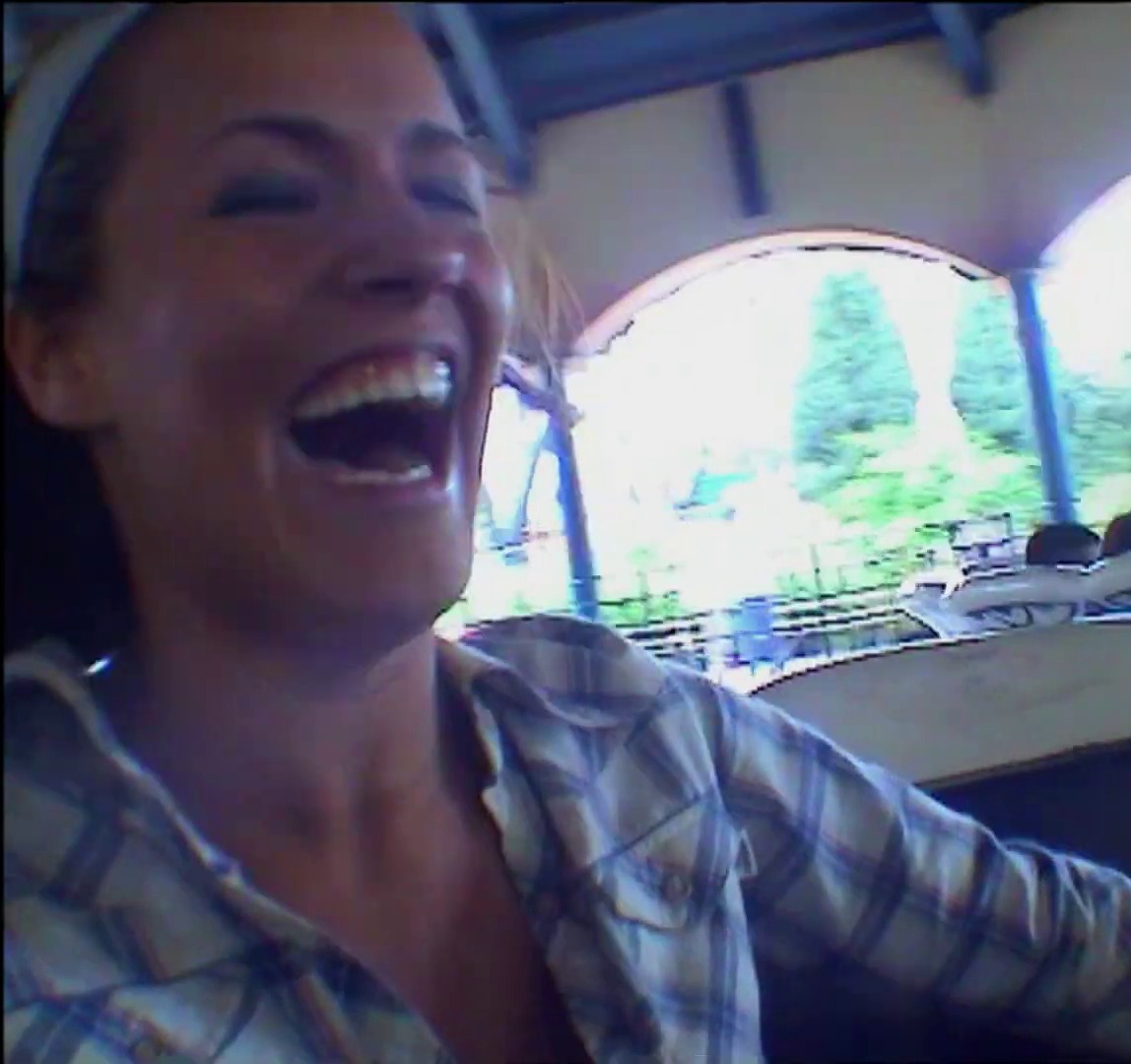 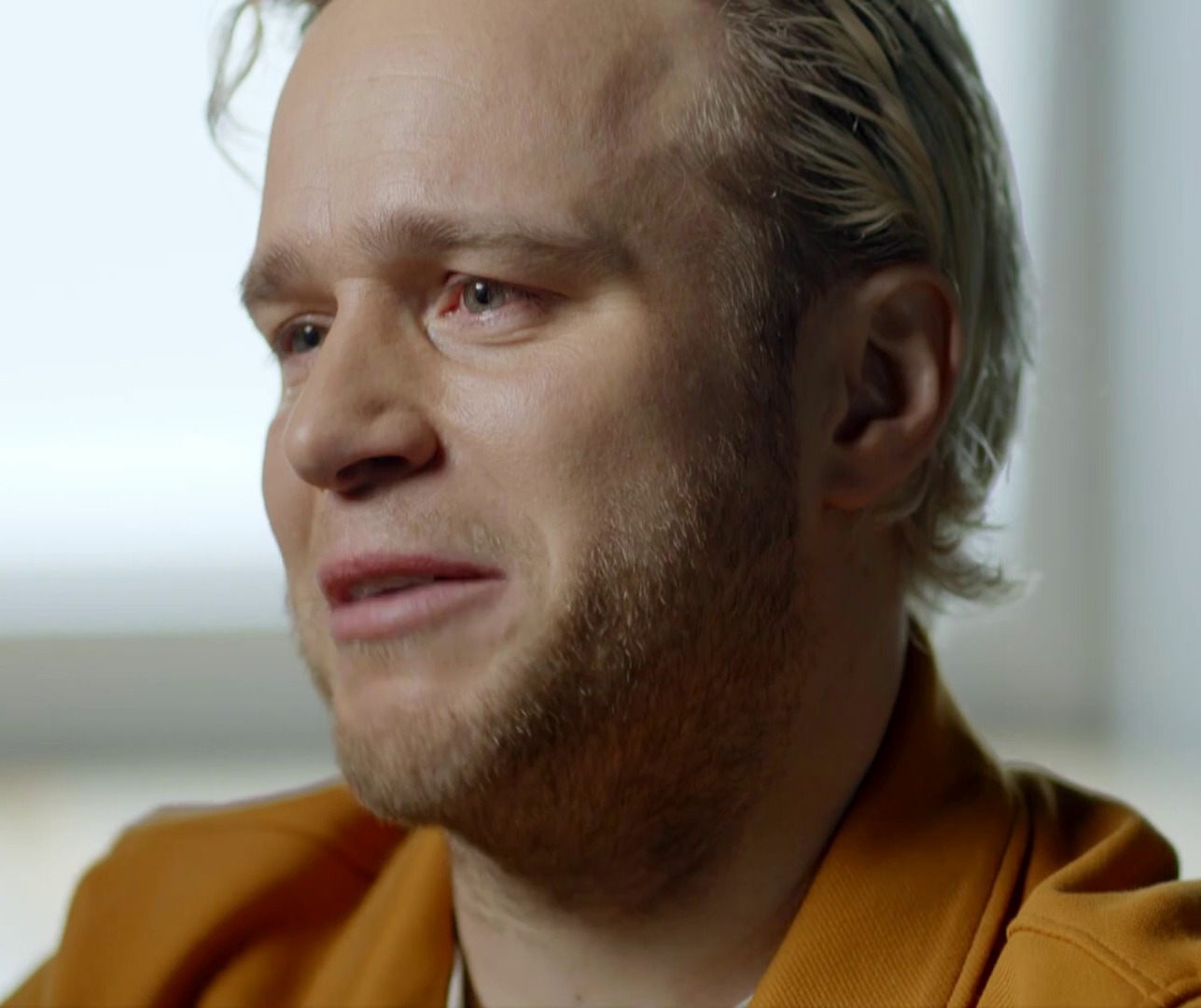 The 36-year-old sobs: "I just wish I had told her not to do it. I never got the opportunity to do that."

Another close friend Dermot O'Leary, who also worked with her on The X Factor, says: "Those demons can start to play with you."

The film, which was made with the co-operation of her family, also features her mum Christine.

She tells film-makers: "She was my little girl. It doesn't actually seem real." 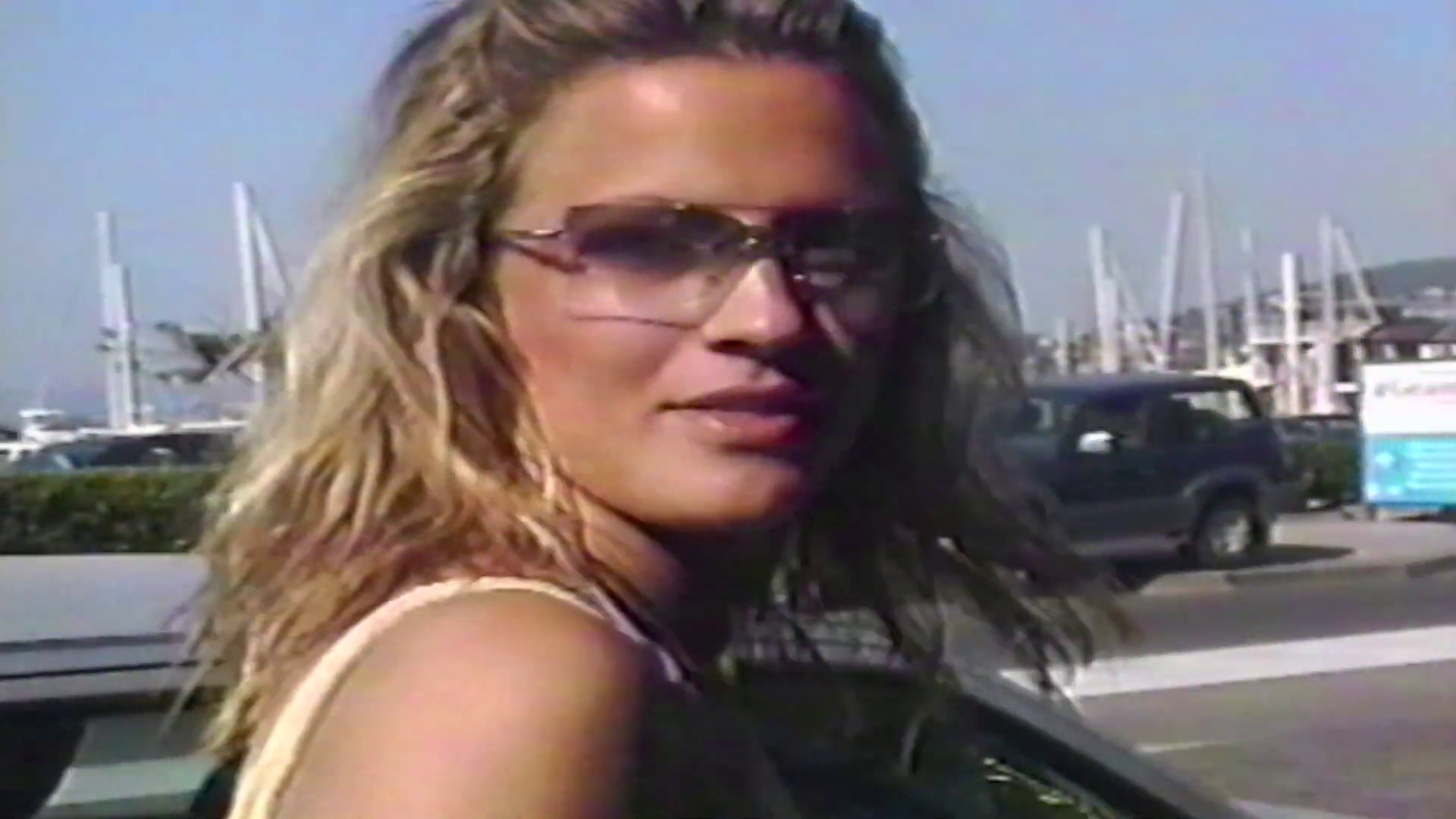 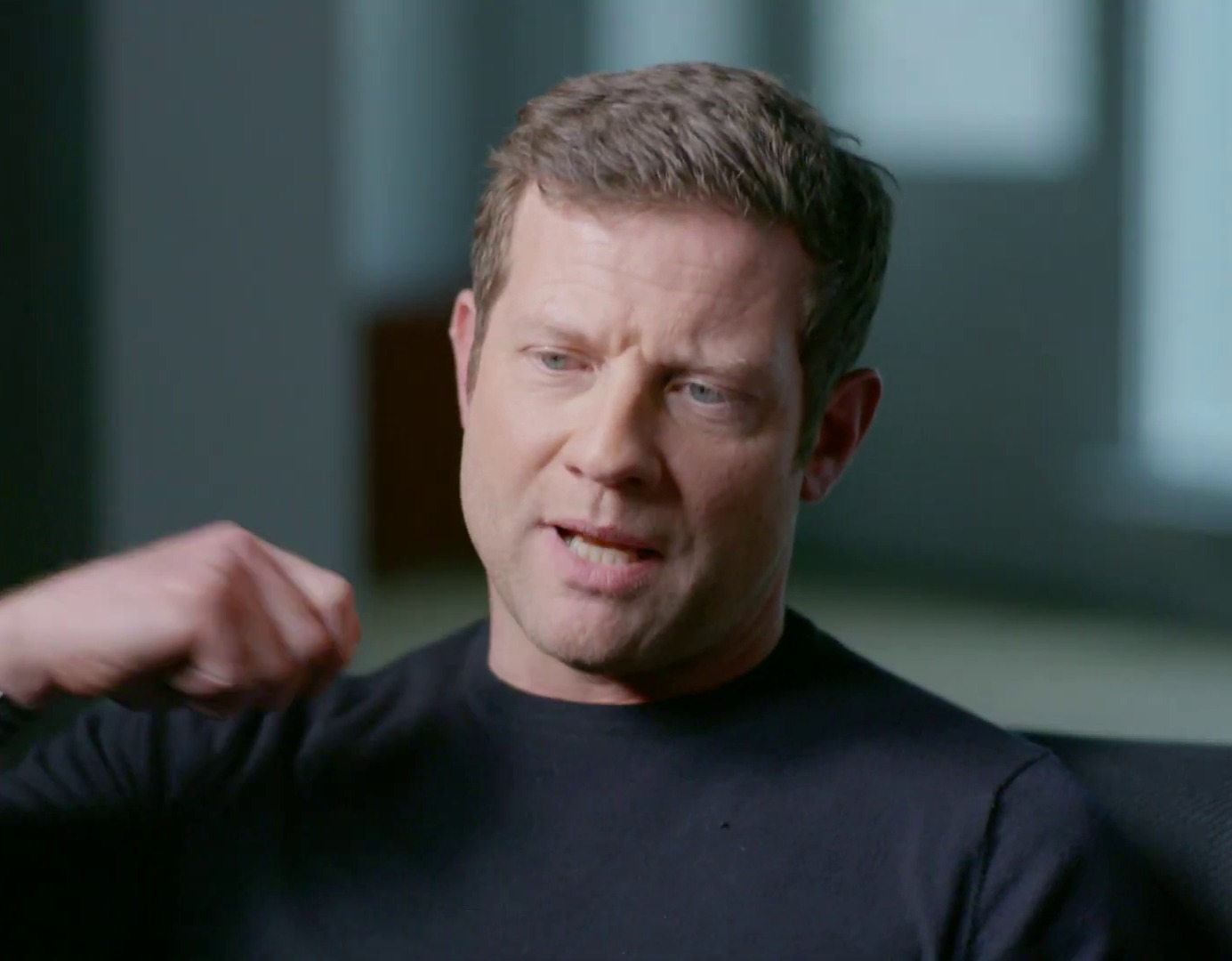 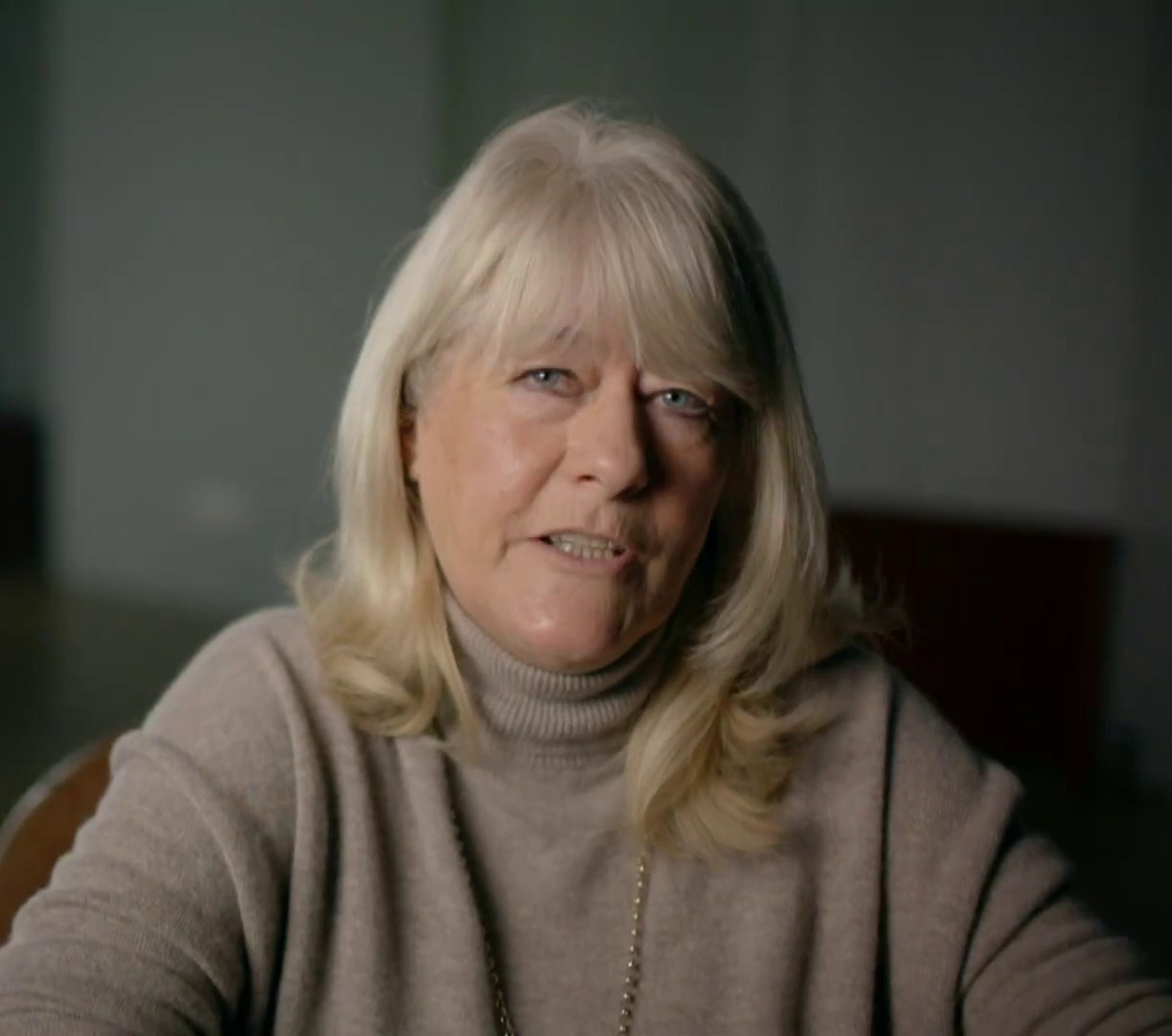 Caroline took her own life at her North London home in February last year, devastating her family, friends and fans.

Her 'Be Kind' motto went viral on social media yesterday as fans marked the devastating anniversary.

The star famously posted a message on Instagram in 2019 reading "In a world where you can be anything, be kind."