NATE Burleson has shared a career update, as fans expressed worry over his whereabouts.

The CBS This Morning star will be stepping into a new role as the host of a new show in the network. 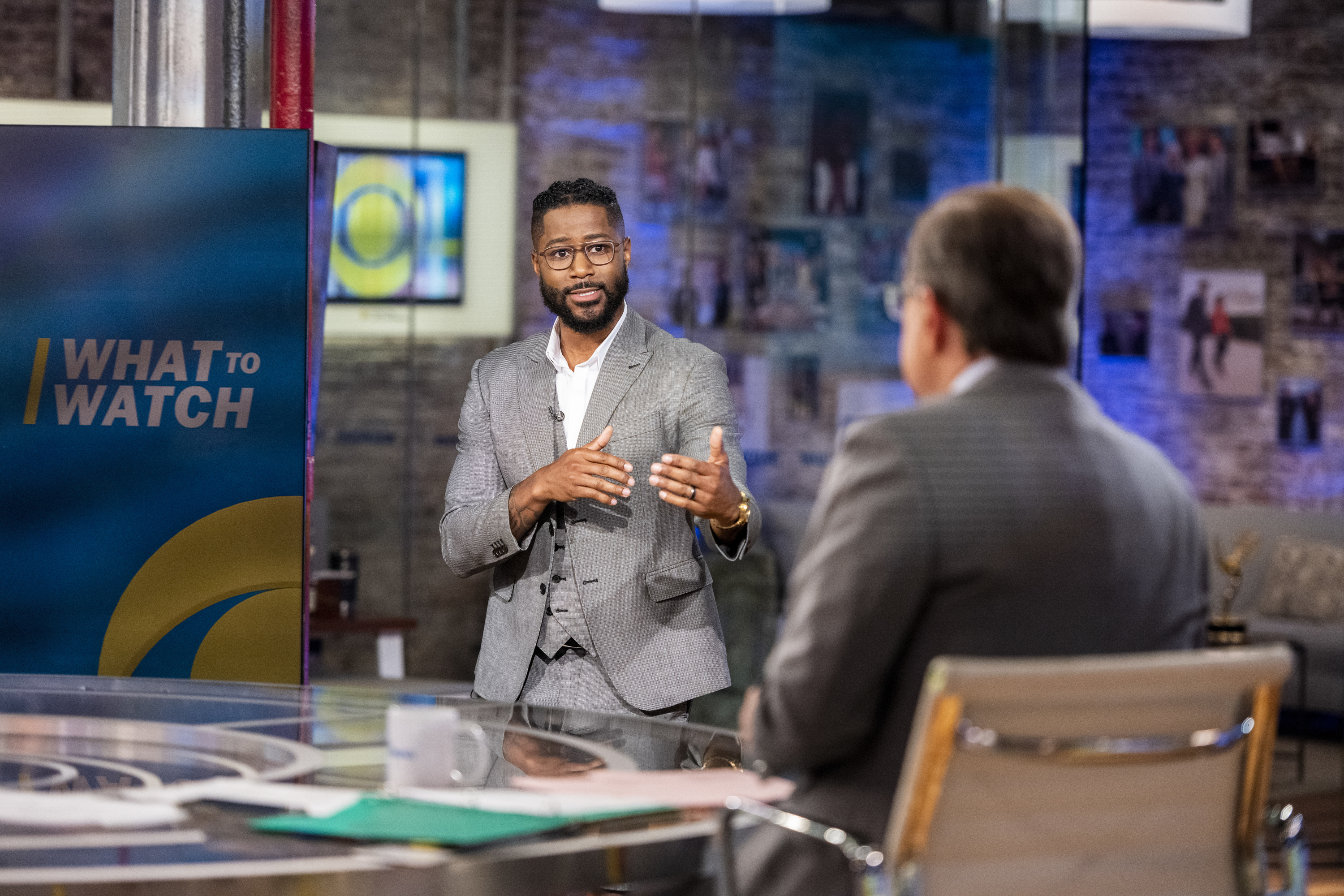 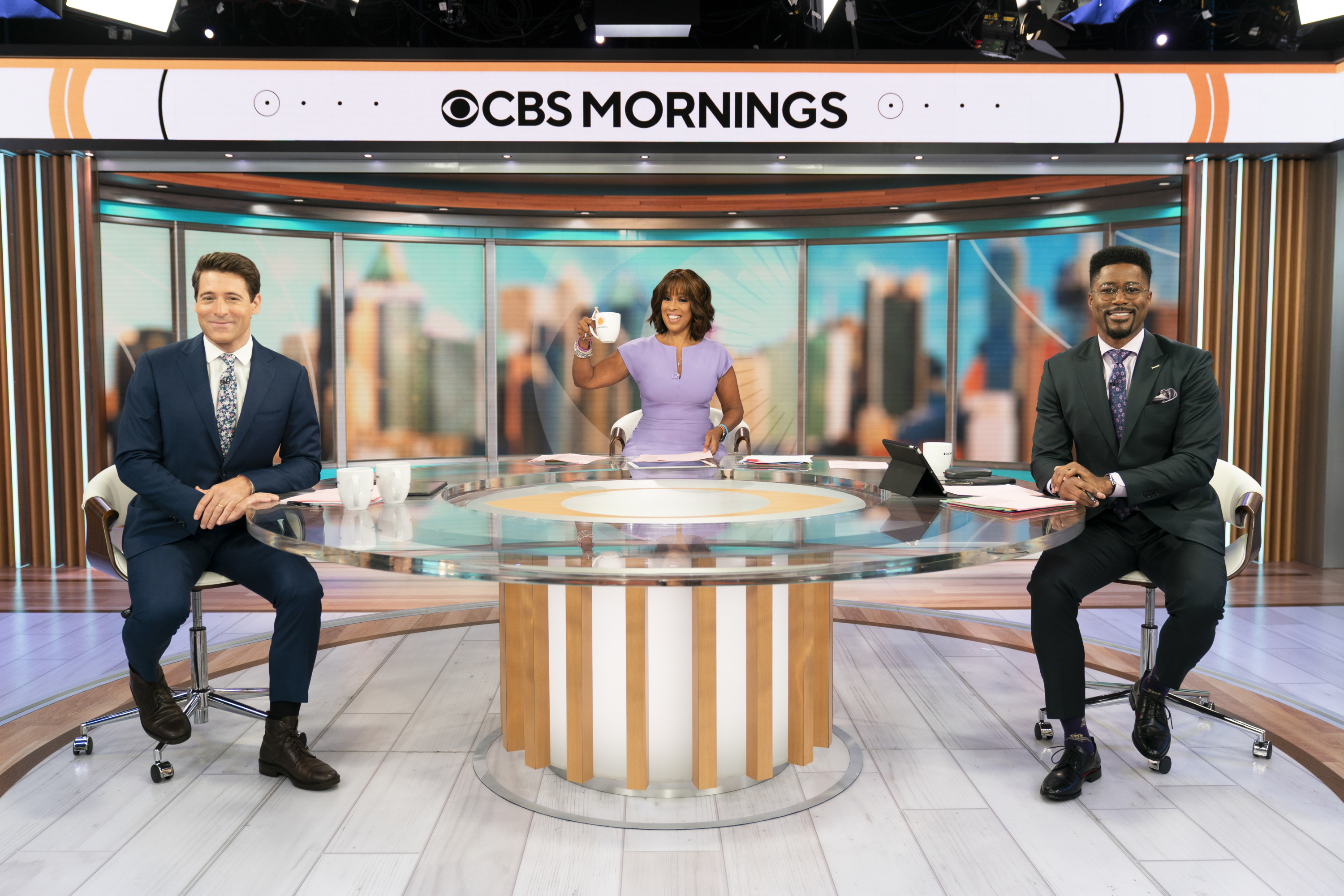 Burleson will join TV personality Keltie Knight as the hosts of "Superfan," a new show billed as a "musical spectacle disguised as a game show."

Contestants in the show will compete to prove who is the "ultimate fan" of various artists expected to appear on the show.

"I love music, and we have a great crew," Burleson said. 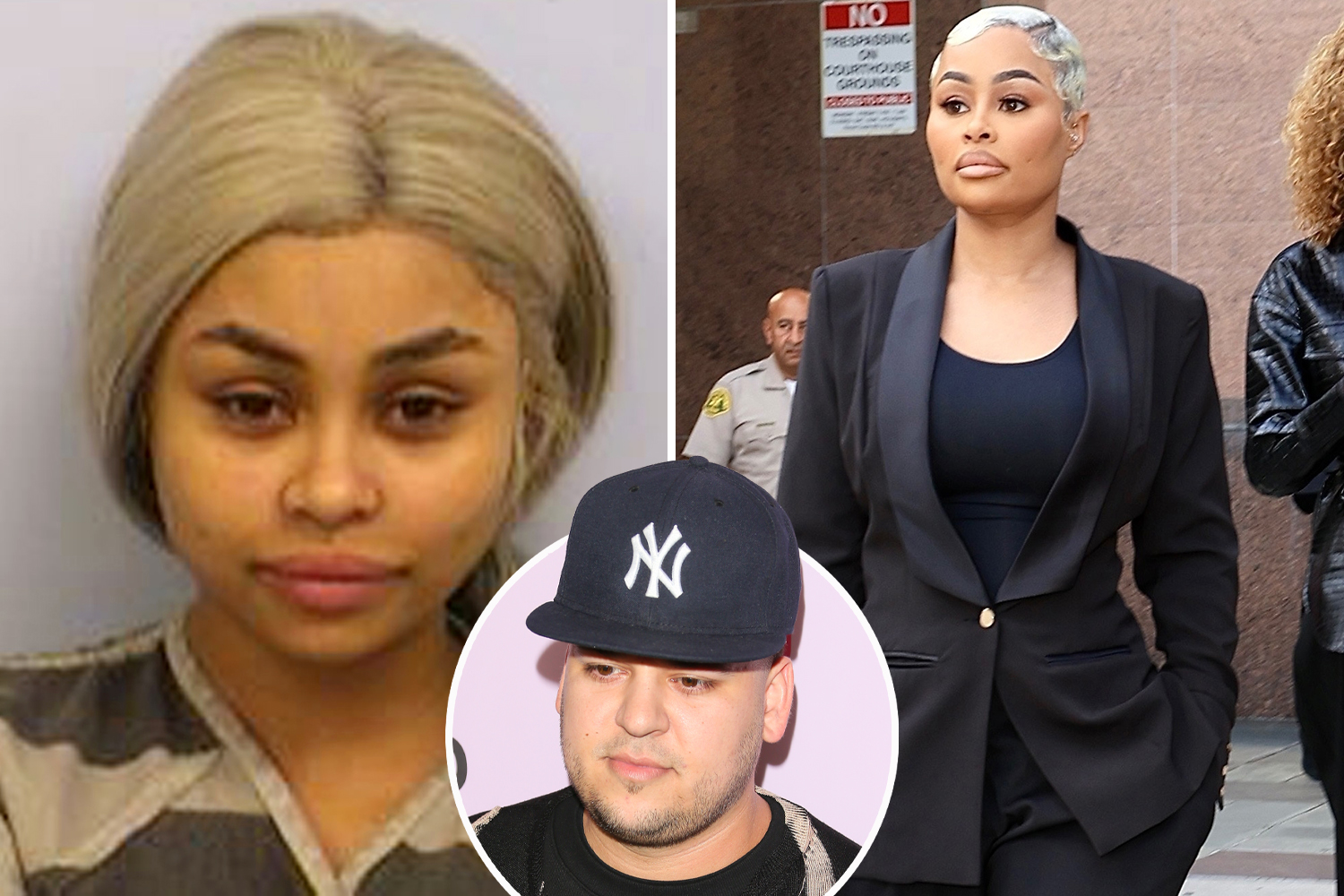 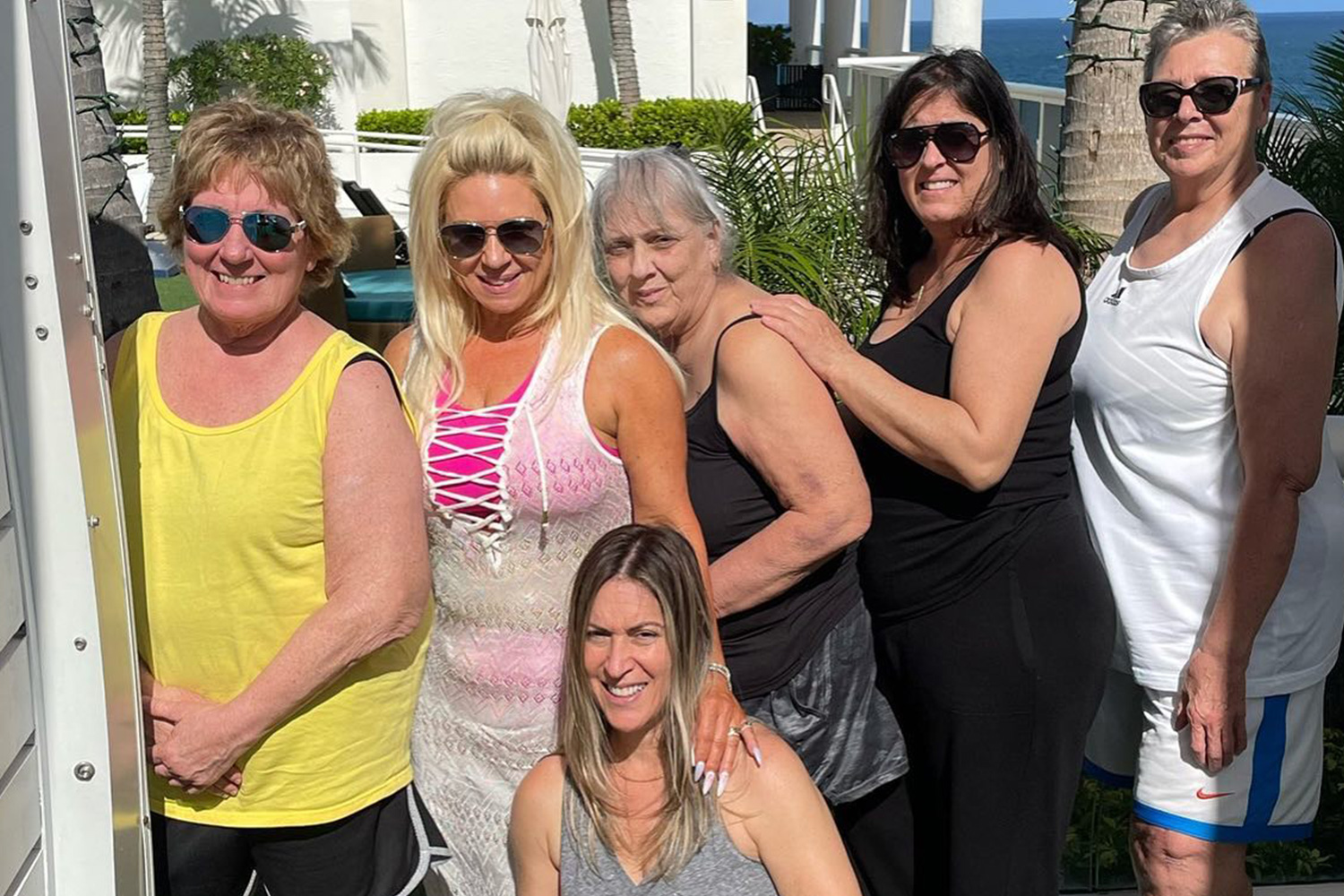 "We have all described ourselves as a superfan of a certain artist, so now you have a chance yo prove that, and this is the perfect show."

Fans have been wondering where Burleson is, as he's taken a break from the CBS morning show.

"@nateburleson I miss you soooo much! You bring such a wonderful, sweet, bright view to @CBSMornings and I'm so a feared that ur gone. Say it ain't so.. Please tell me that ur not gone.. Love ya @nateburleson , come back to us." 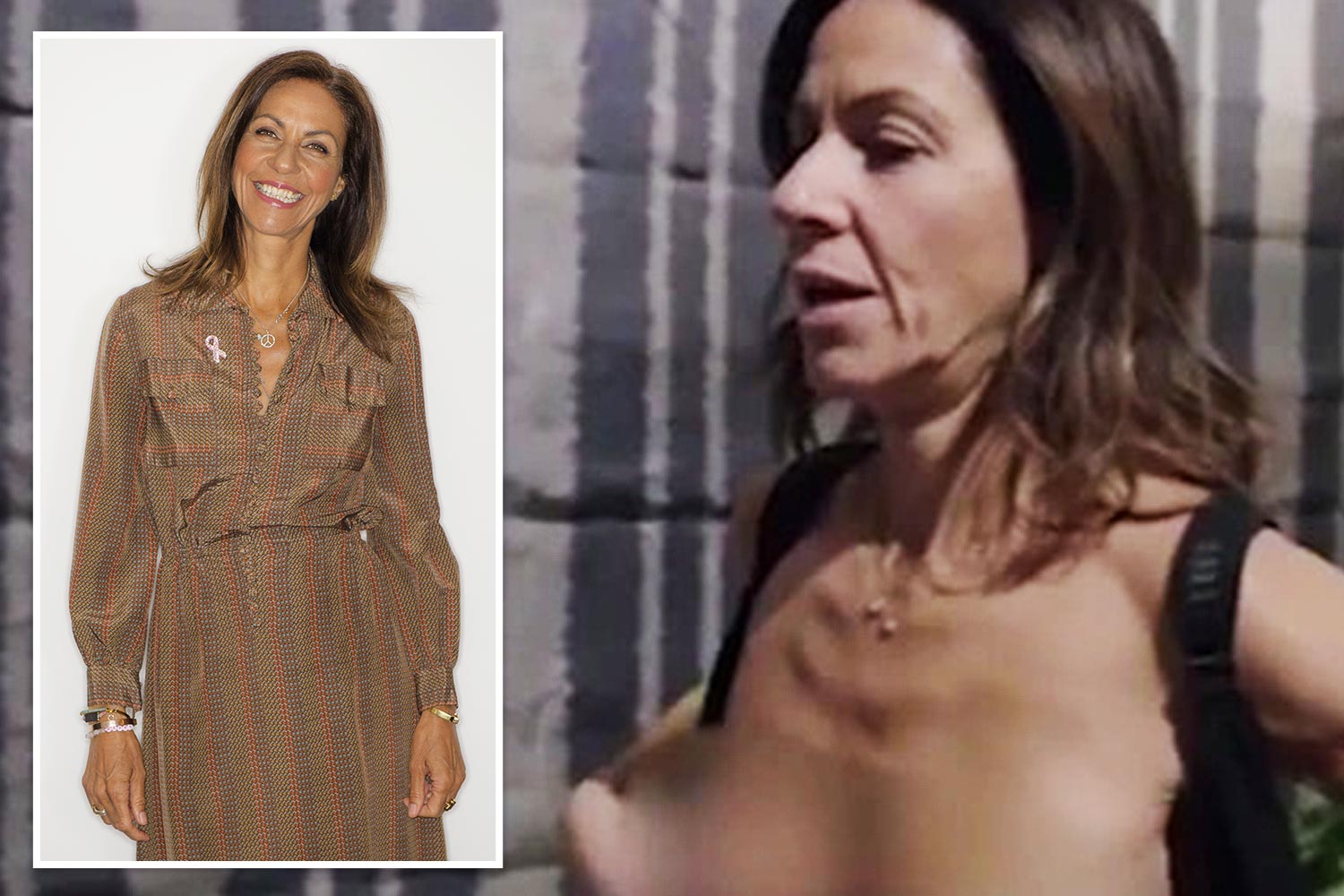 Another fan said: "@CBSMornings where is @nateburleson ? Did I miss something? Is he still part of the crew?"

A third added: "When will @nateburleson be back on the show. I miss his positive energy."

According to his Instagram, Burleson has been on vacation for March and April, but is expected to return to his post on This Morning.

Vladimir Duthiers, who had been filling in for Burleson, said on Friday was his last day on the role.

Burleson is a former football commentator and ex-NFL wide receiver.

The 40-year-old played college football for the Nevada Wolf Pack and was drafted into the NFL by the Minnesota Vikings in the third round of the 2003 Draft.

Burleson spent 11 years in the league, which included stints with the Seattle Seahawks, Cleveland Browns and Detroit Lions.

After his retirement, Burleson went into sports commentating, where he works with CBS as a studio analyst on The NFL Today. 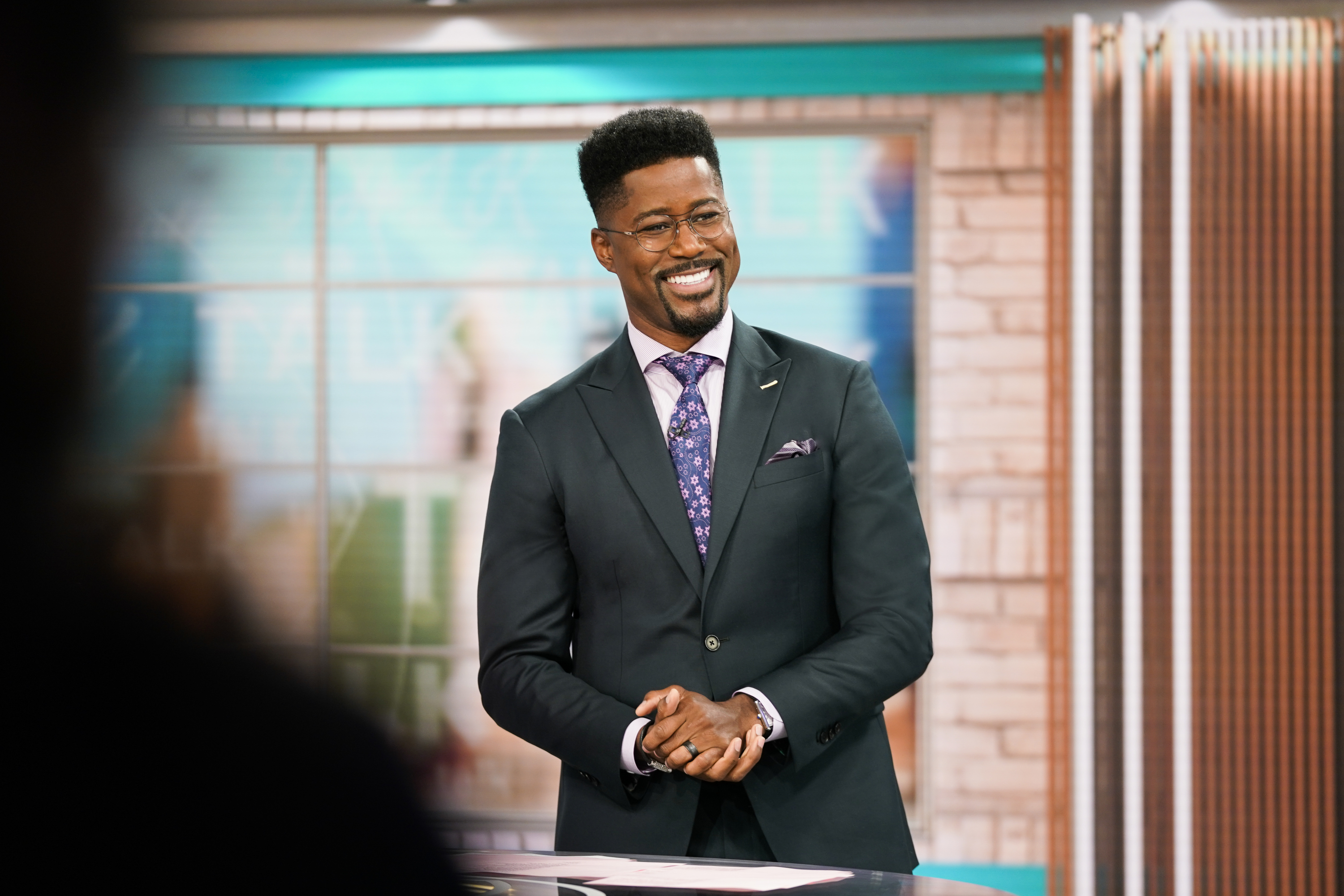