CHRIS Pratt and Katherine Schwarzenegger have tied the knot in a “romantic” and intimate ceremony, according to reports.

The couple said their vows on Saturday at the luxurious San Ysidro Ranch in Montecito, California. 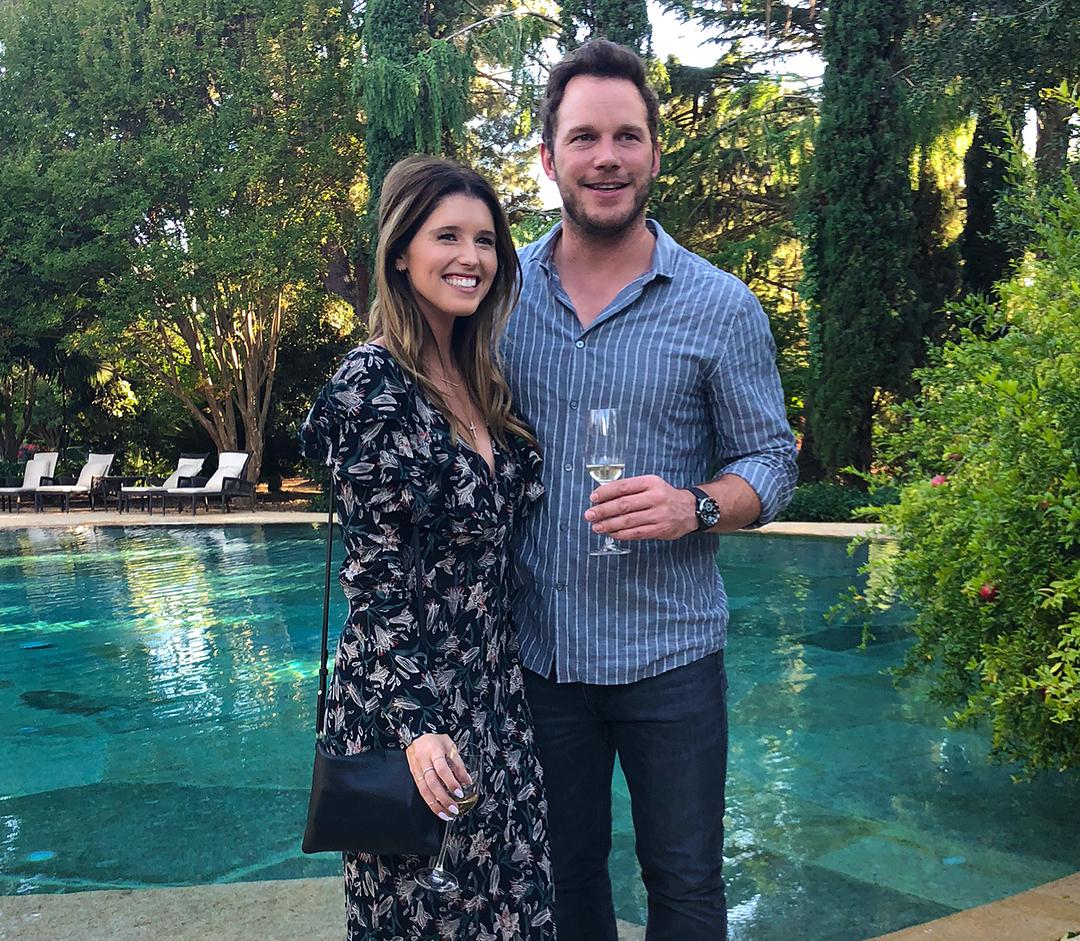 Katherine, 29, arrived at the wedding marquee on the arm of her father, Terminator star Arnold Schwarzenegger.

She looked stunning in a strapless white wedding gown with a sweetheart neckline and lengthy train.

After the “beautiful” ceremony, guests enjoyed cocktails on the lawn while a live band played.

"The couple wanted to keep it simple, but have the most important people in their lives there," a source told ET. 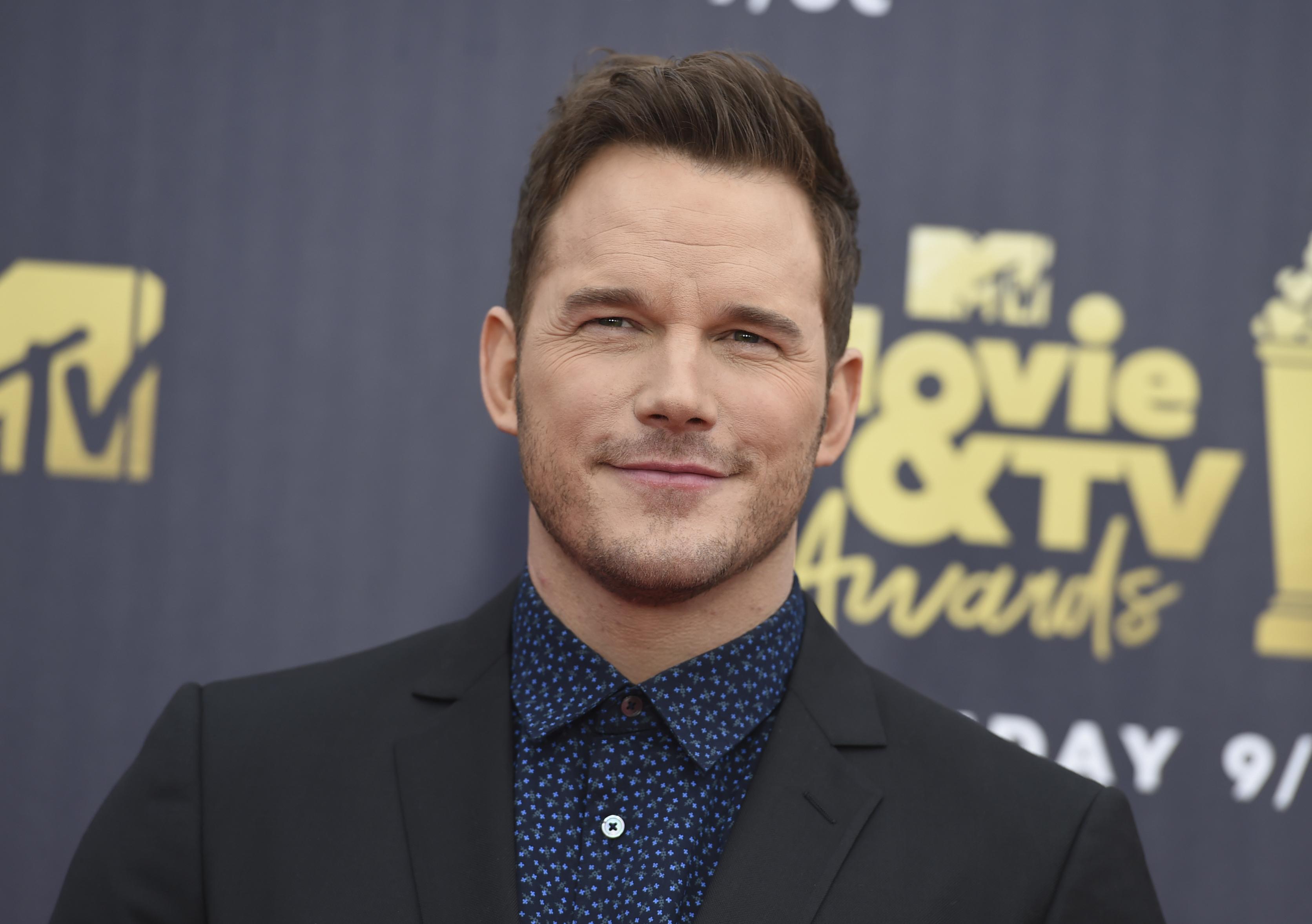 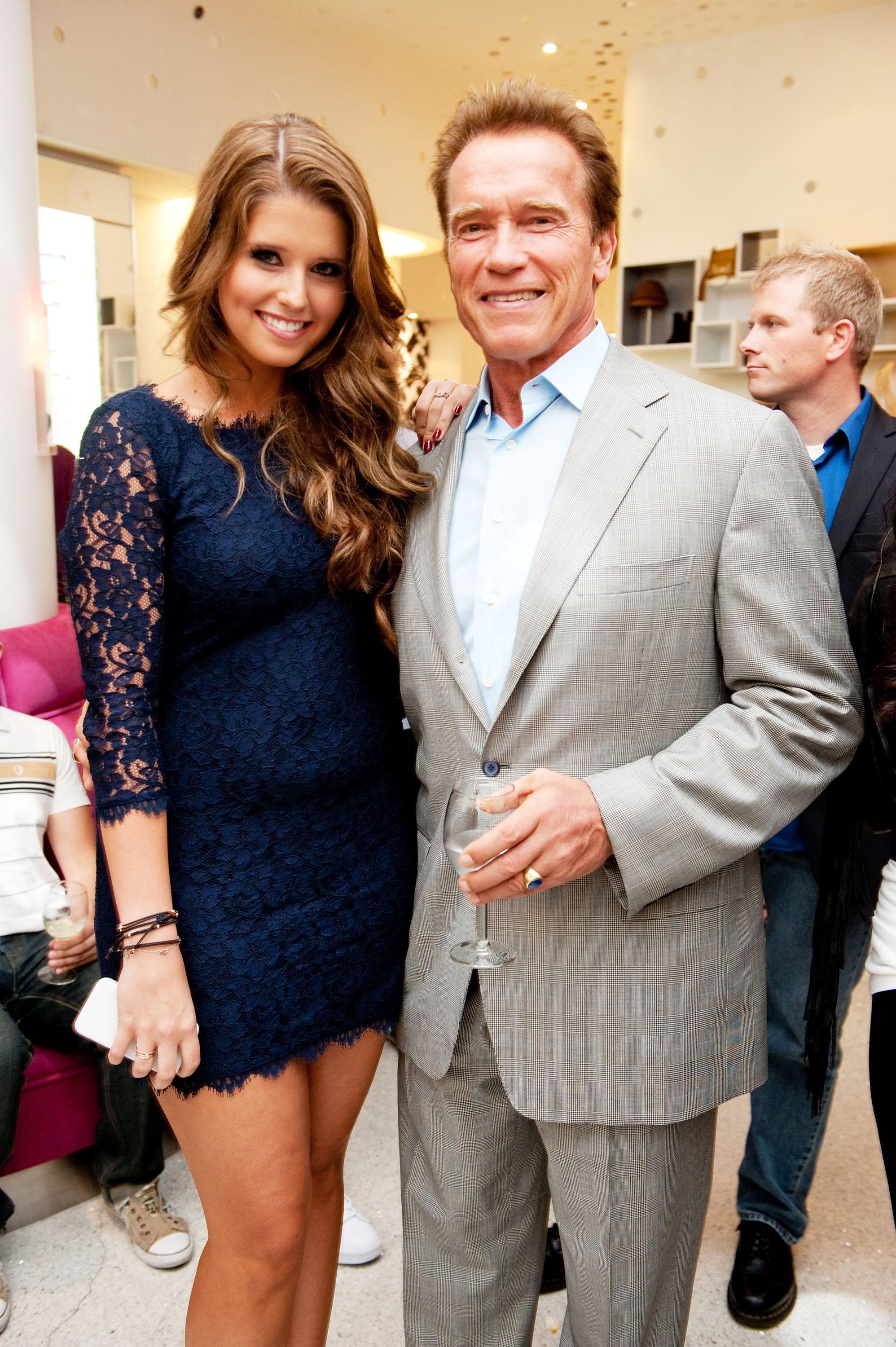 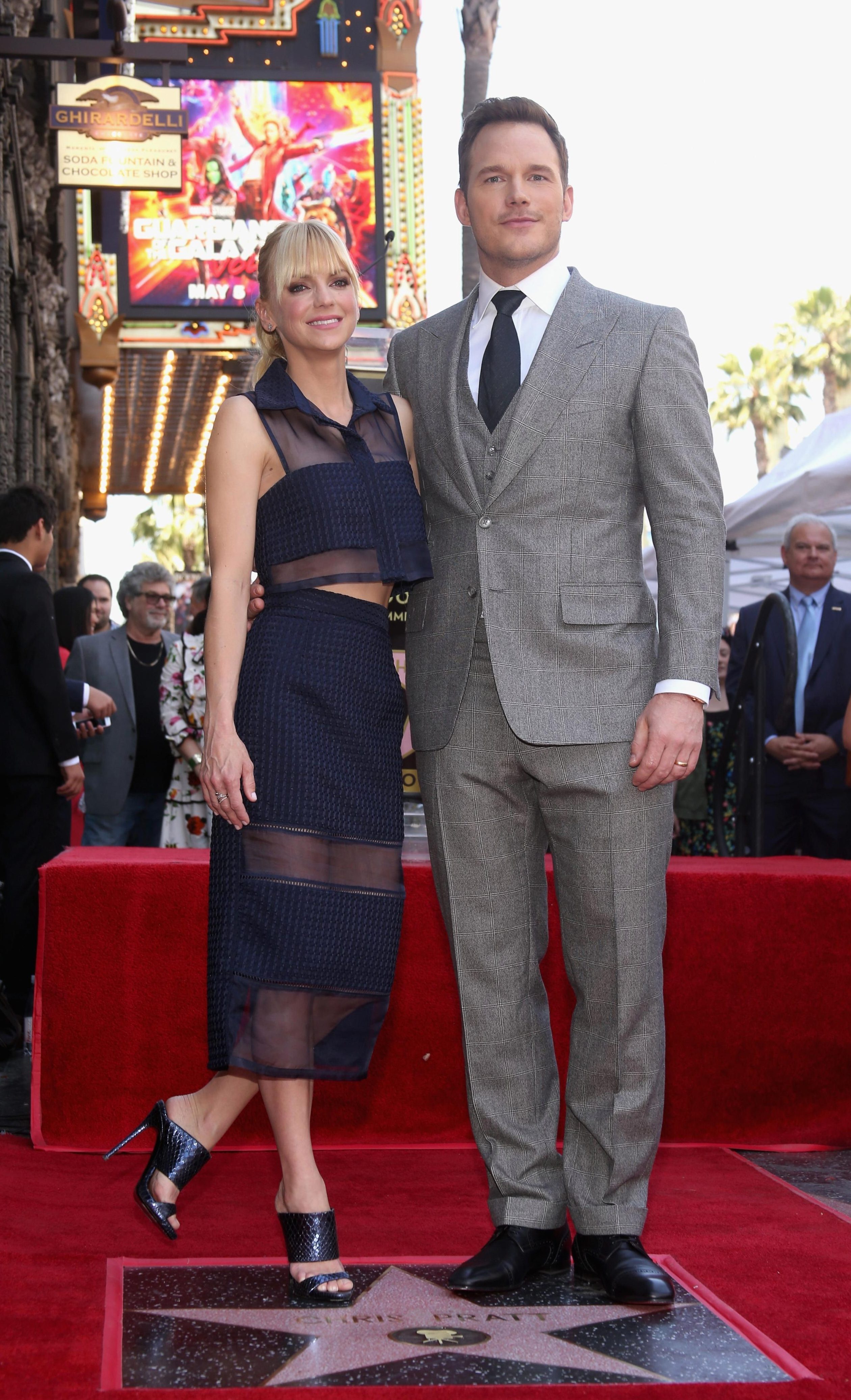 The Jurassic World star split from his ex-wife, actress Anna Faris, in August 2017 after eight years of marriage.

Chris announced his engagement to Katherine in January this year after a whirlwind romance.

Posting a picture of him cuddling his now-wife as she showed off a huge diamond ring on her left hand, Chris wrote: "Sweet Katherine, so happy you said yes! I’m thrilled to be marrying you.

"Proud to live boldly in faith with you. Here we go!"

The pair who confirmed their relationship last July after being pictured enjoying a picnic together on Father's Day in the US.

Katherine, 29, is the daughter of Arnie and his wife Maria Shriver, who reportedly introduced the newly married couple. 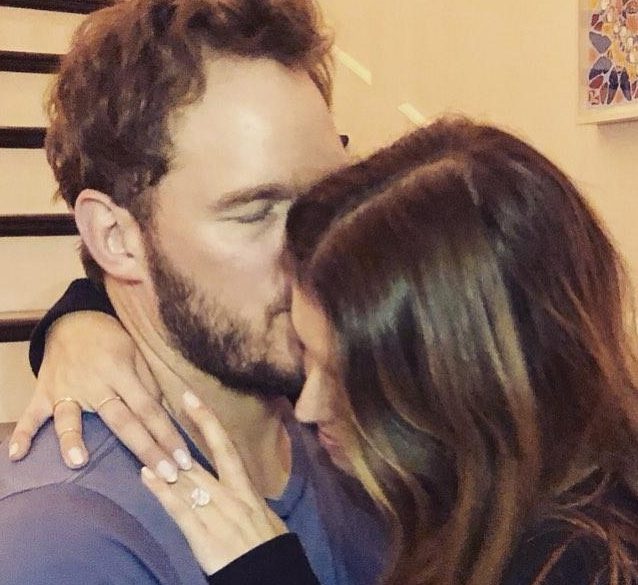