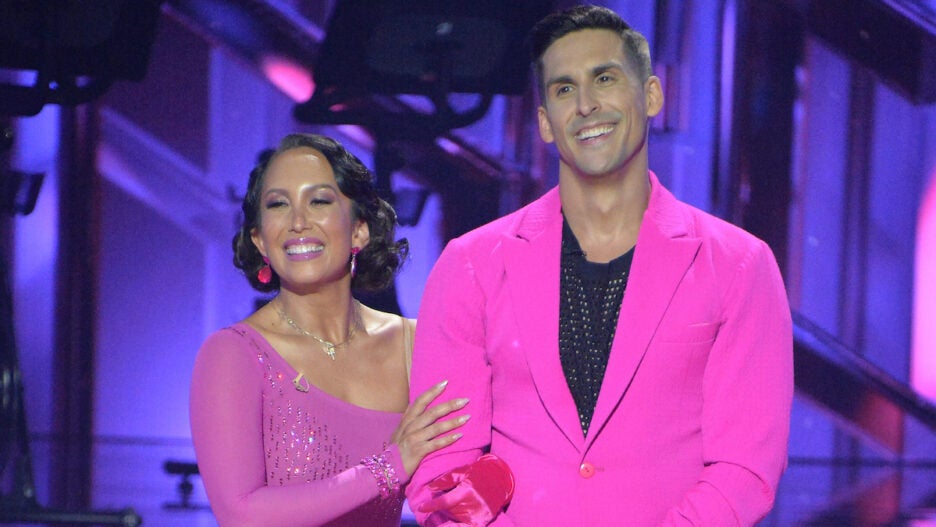 Pelaton star Cody Rigsby has tested positive for COVID-19, four days after his “Dancing With the Stars” partner Cheryl Burke revealed her own positive test.

“Hi friends, I wanted to check in with you to share some news. While I am fully vaccinated and took many precautions, following CDC guidelines, I recently tested positive for COVID19. To properly rest and recover as well as avoid exposing others, I will be taking a break in the coming days. I appreciate all your support and I’ll be back as soon as I am ready.”

Burke and Rigsby, had to sit out Monday’s episode following Burke’s positive COVID-19 test the day prior. But they still managed to earned a 24/40 score for the episode. Here’s how.

With Burke and Rigsby (who was exposed to her during their rehearsal last week) out of the live show at the last minute and put into quarantine in their respective homes, ABC pivoted to still include them in Week 2, which marked the first elimination show of the season.

The partners were judged based on their last-week rehearsal for this week’s salsa dance set to Camila Cabello’s “Don’t Go Yet,” which was taped in New York prior to Burke’s diagnosis.

Rigsby and Burke, who said she is “fully vaccinated” with the Moderna vaccine, appeared over Zoom to hear the judges’ critiques and receive their score over video chat.