CORONATION Street has been accused of copying Hollyoaks with its new drugs plot.

The ITV soap has launched a major new storyline for Simon Barlow where he gets drawn into the world of drug dealing. 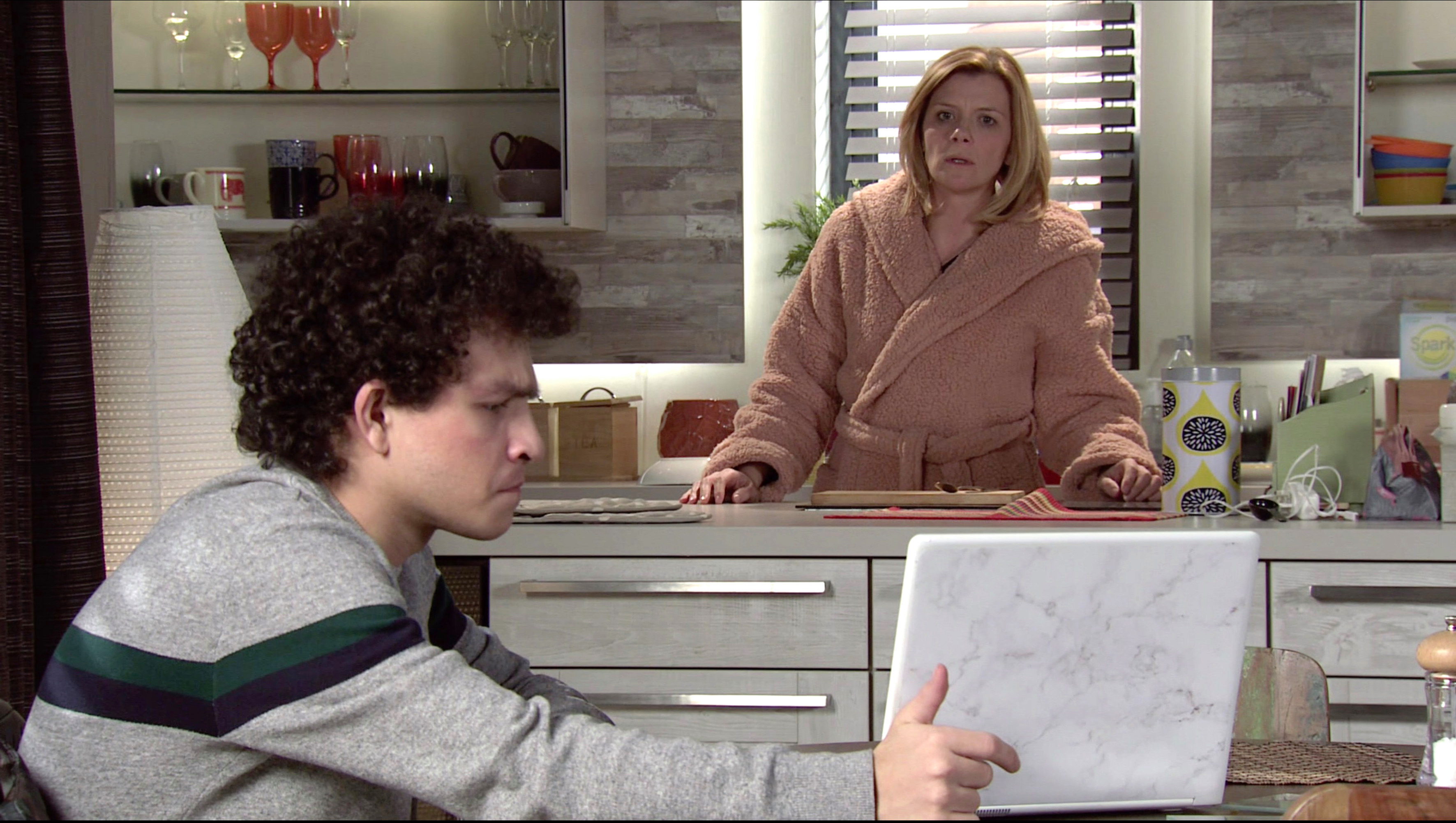 He has been manipulated into getting into debt with dealer Jacob with the big drugs lord boss set to arrive on the cobbles soon.

The storyline has been described as the biggest thing the soap will do by far this year.

Cobbles boss Iain Macleod described it as "thriller-esque" in the run up to summer. 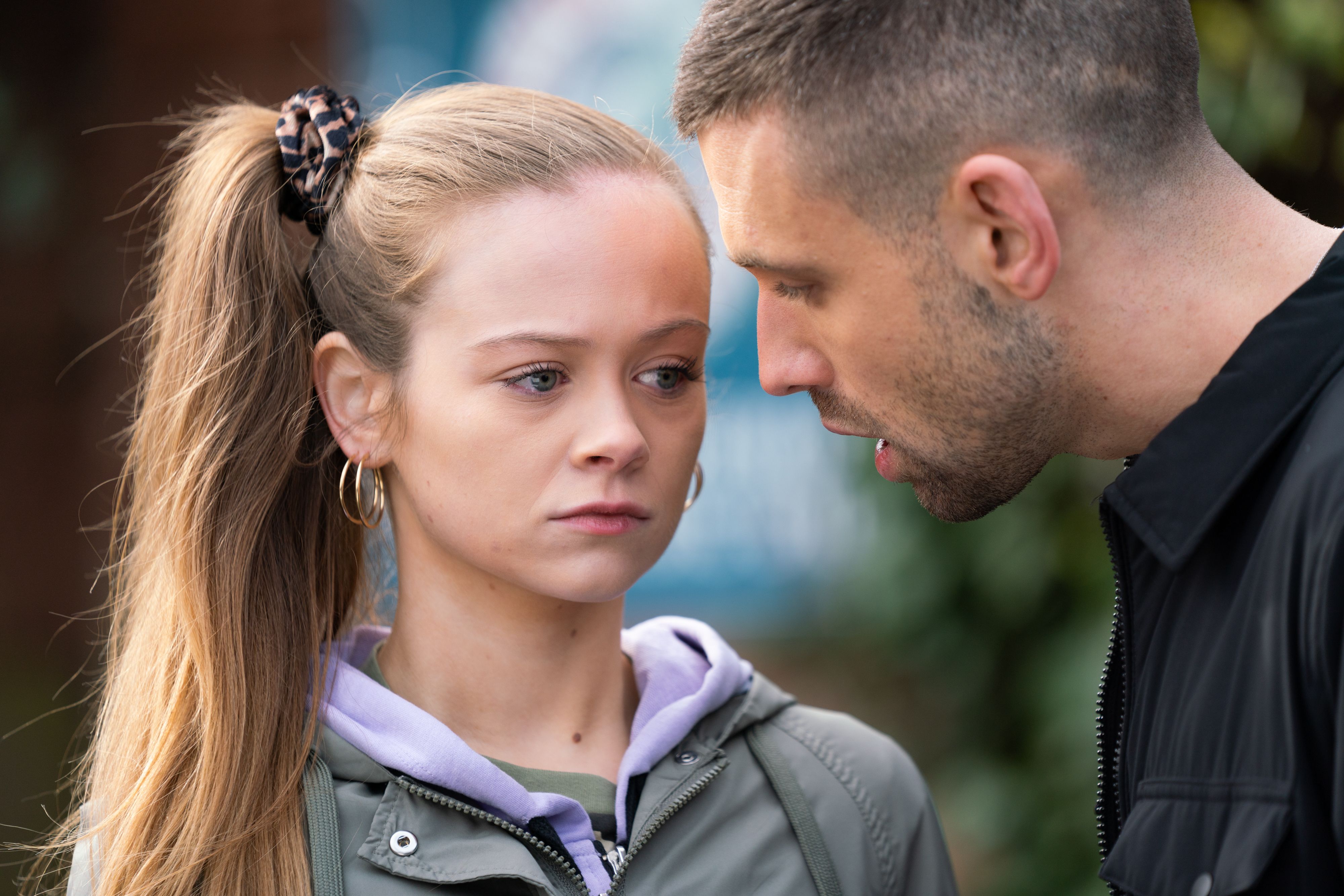 The long-running plot has seen Juliet Quinn be drawn into drug dealing by a low level dealer, before the terrifying drug lord made his appearance.

One wrote: "Corrie is just copying Hollyoaks. They all have the same storylines over and over again."

A second said: "I think HO have once again knocked it out the park with their County Lines story.

"When they decide to tackle a subject, more often than not they do it great justice. This one had been bubbling away for well over a year and is still ongoing (without the show being saturated by it).

"It was the same with Ollies abuse story. Some stories need to be given time to fester and evolve.

"I'm not interested in the CS drug thing at all."

They added: "We all know it will all be done and forgotten in about 2-3 weeks so not worth investing in anyway."