CORONATION Street fans were horrified as Peter Barlow was battered to the ground by drug dealer Harvey’s thug while trying to save son Simon.

Simon is supposed to be in hiding with his mum Leanne and Nick after they reported drug dealer Harvey to the police. 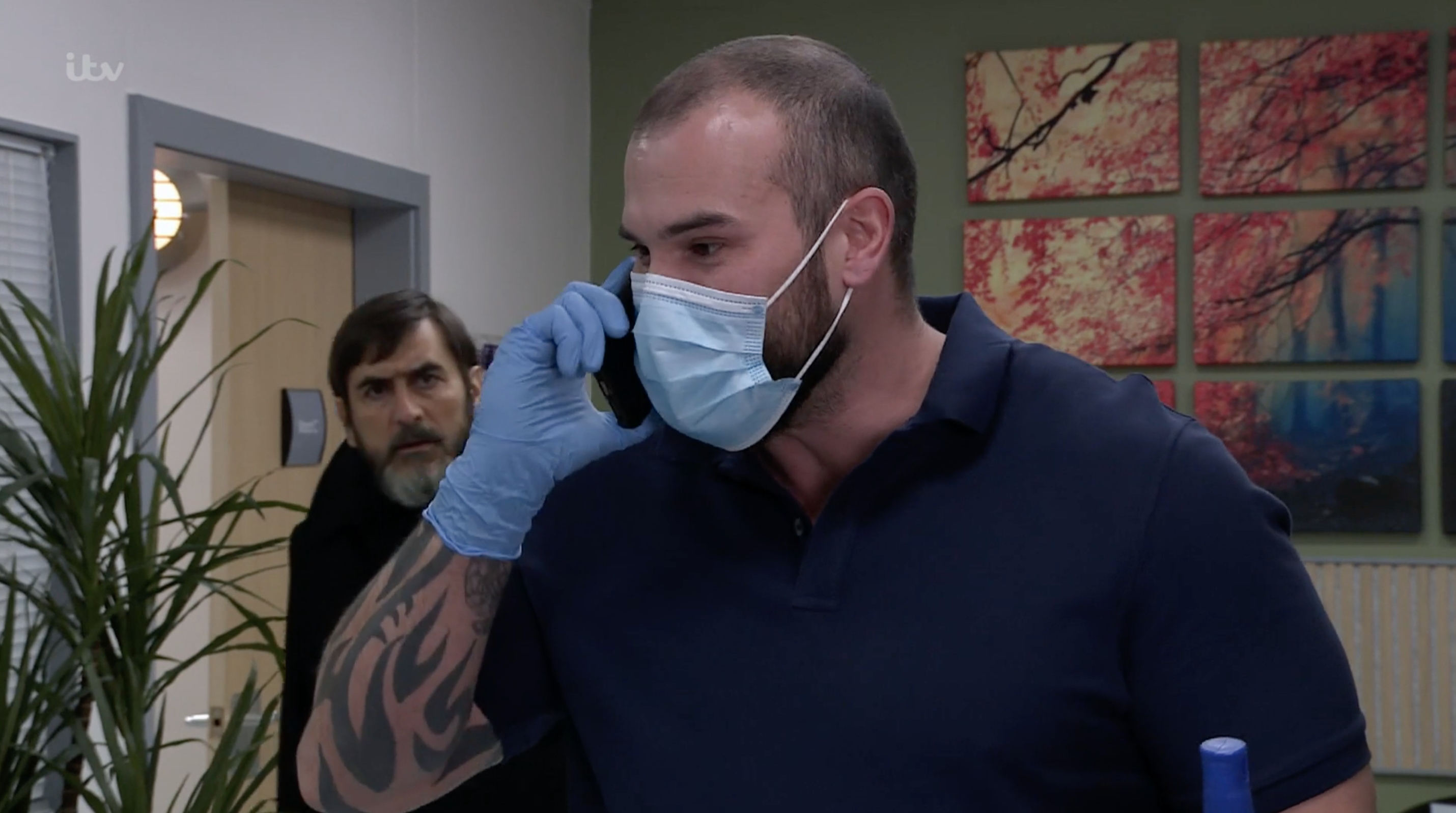 But in tonight’s episode, Harvey’s evil aunt Sharon Bentley started meddling and persuaded Sam to let his dad Nick know that Peter – who is dying from liver failure – was having a life-saving transplant.

When Simon overheard Leanne and Nick bickering about whether to tell him, he sneaked out of the flat and went to find his dad.

Disaster struck, however, when the cleaner spotted Simon and made a secret phone call, telling another of Harvey’s minions on the other end: “He’s here, the kid. Sending a photo now.”

When the cleaner made another call shortly after to tell them to hurry up, Peter overheard and shouted: “Simon, run!” 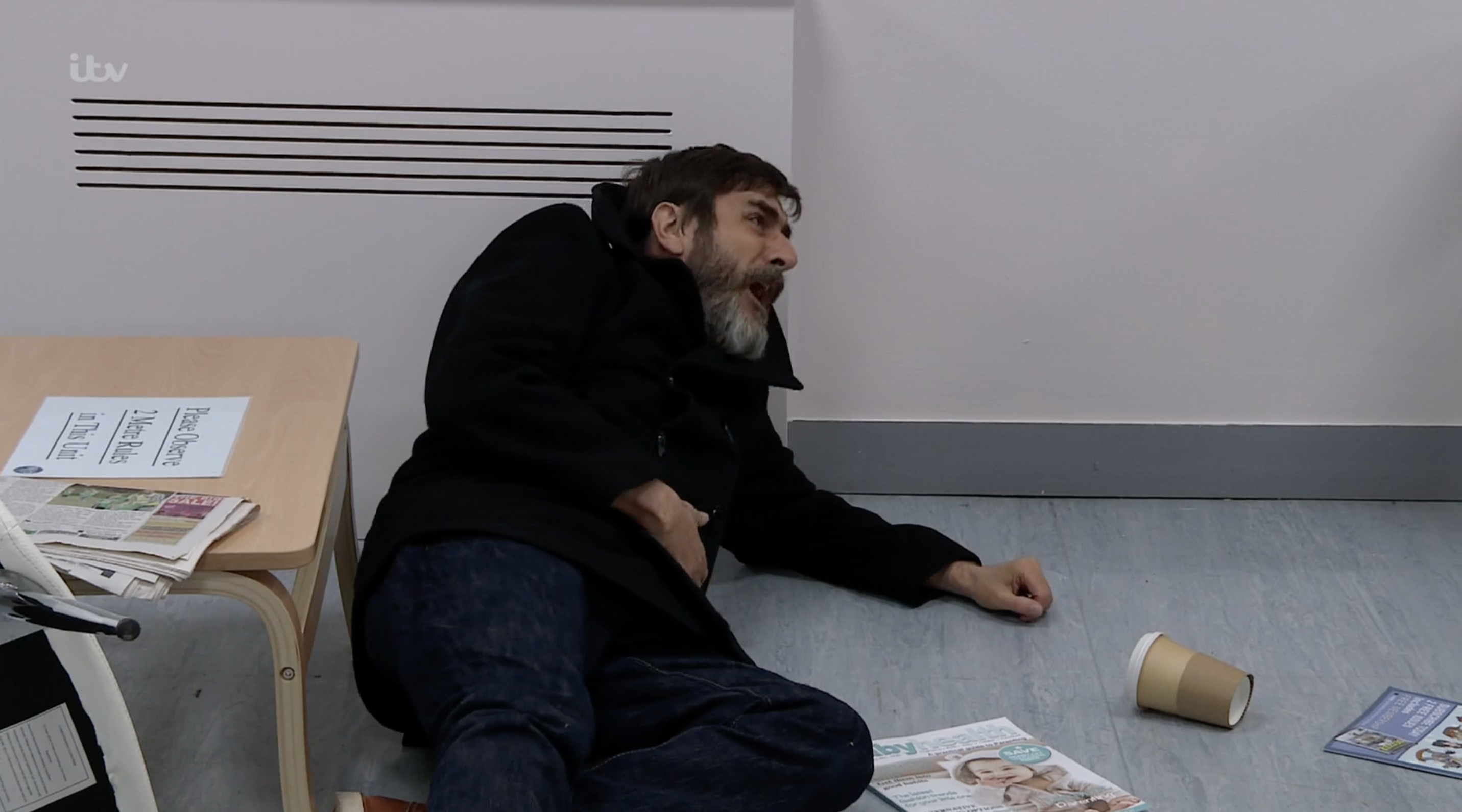 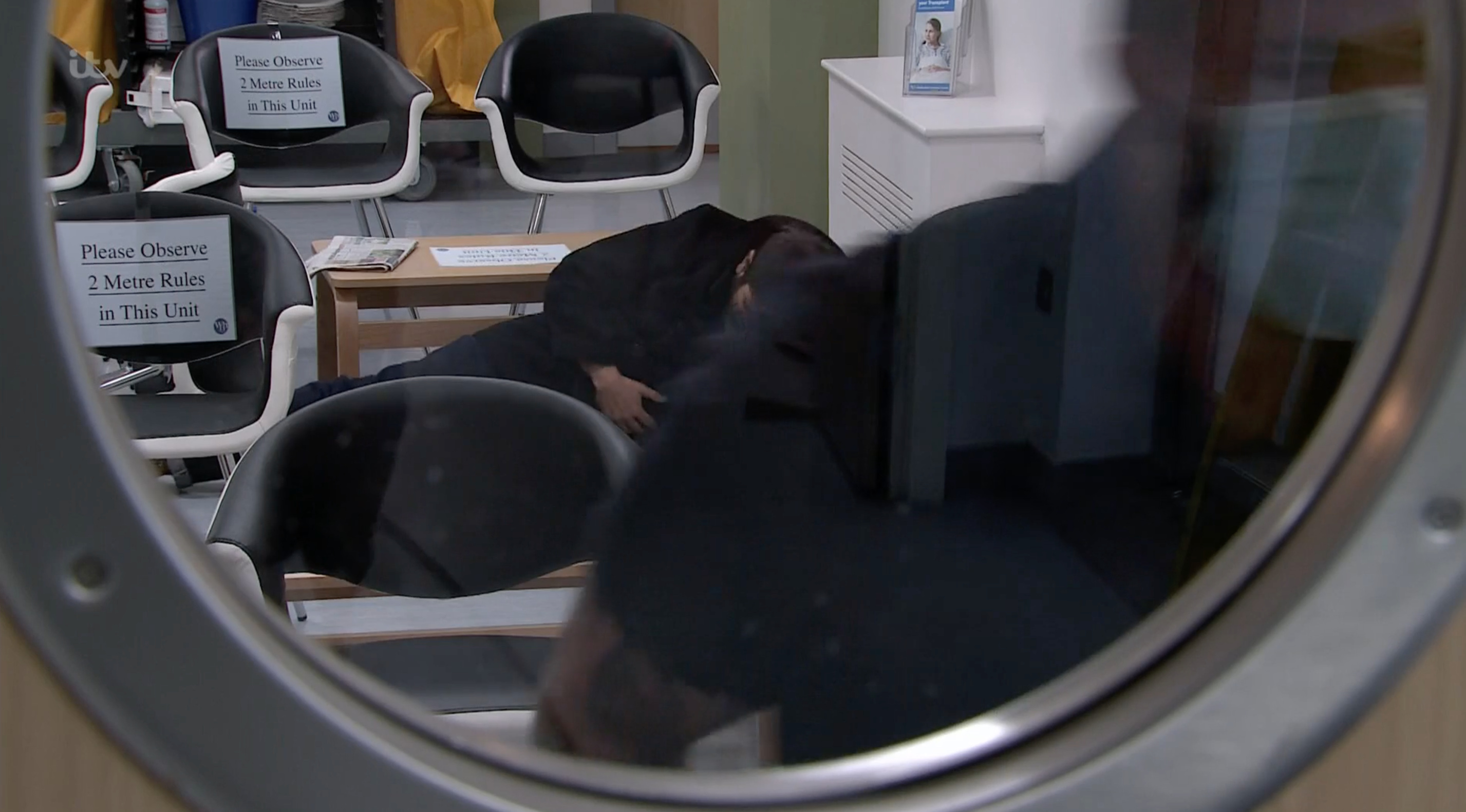 As Simon made a dash for the exit, viewers could hear the cleaner attacking Peter in the other room.

The camera then panned to Peter slumped on the ground clutching his stomach as the cleaner ran after Simon.

Later, the doctor told Peter he might not be in the right headspace for the transplant if he was getting into fights.

Corrie fans were stunned by the scene and flocked to Twitter to express their concern for Peter. 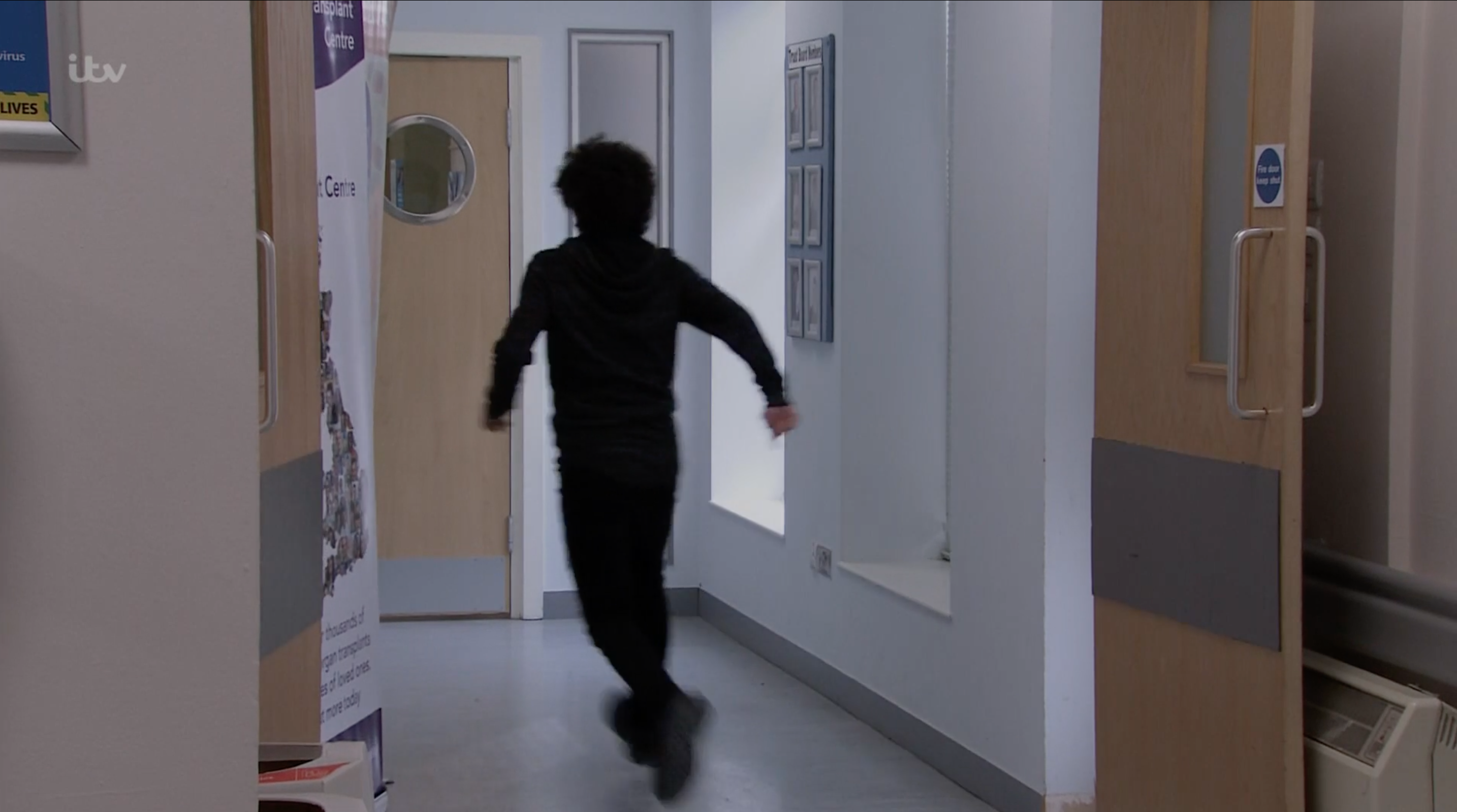 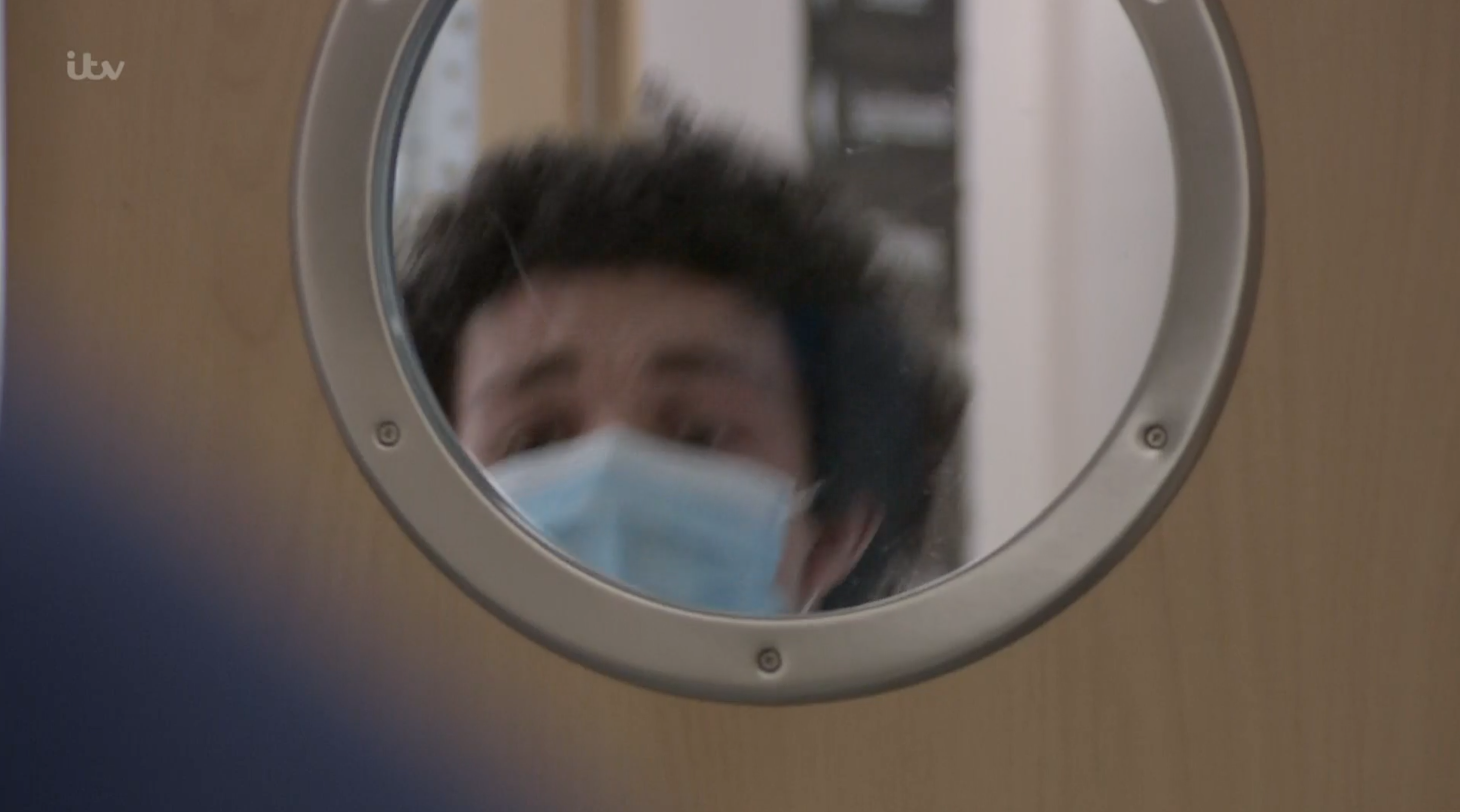 One fan said: "Oh Simon, you really have ruined everything, haven't you? #Corrie #CoronationStreet."

Another added: "#CoronationStreet Peter steps in to save Simon"

A third chimed in: "Am I hearing right. Peter might not get the transplant, cause of an incident that happened in the hospital? Can they do that? #Corrie #coronationstreet."

Elsewhere tonight, Jenny was stunned to find Sharon loitering outside the prison gates after visiting Harvey to tell him she nearly had Simon captured.

Jenny was clearly suspicious and quizzed Sharon – who had told Jenny she was going for a hospital appointment – about what she was doing there. 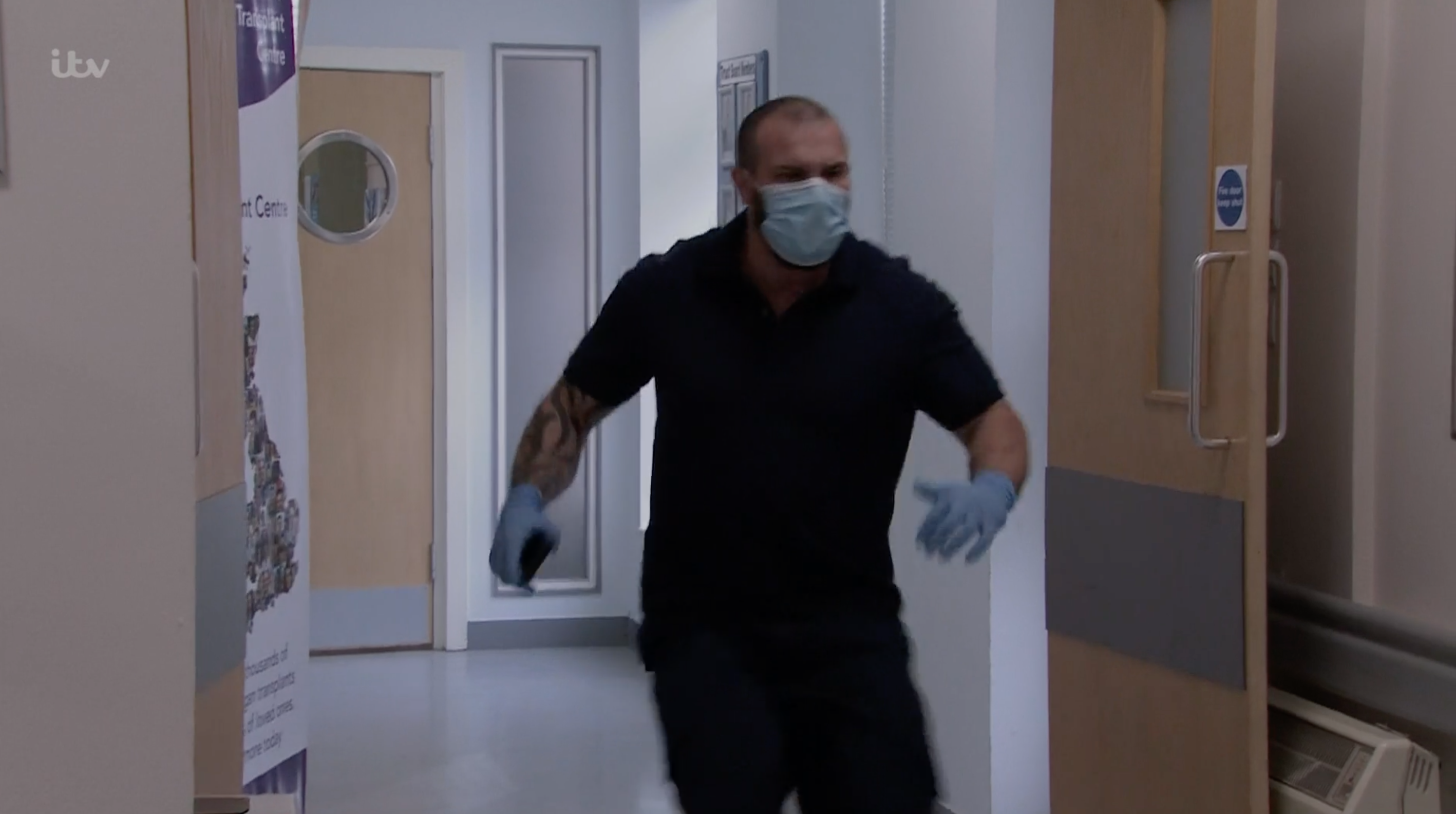 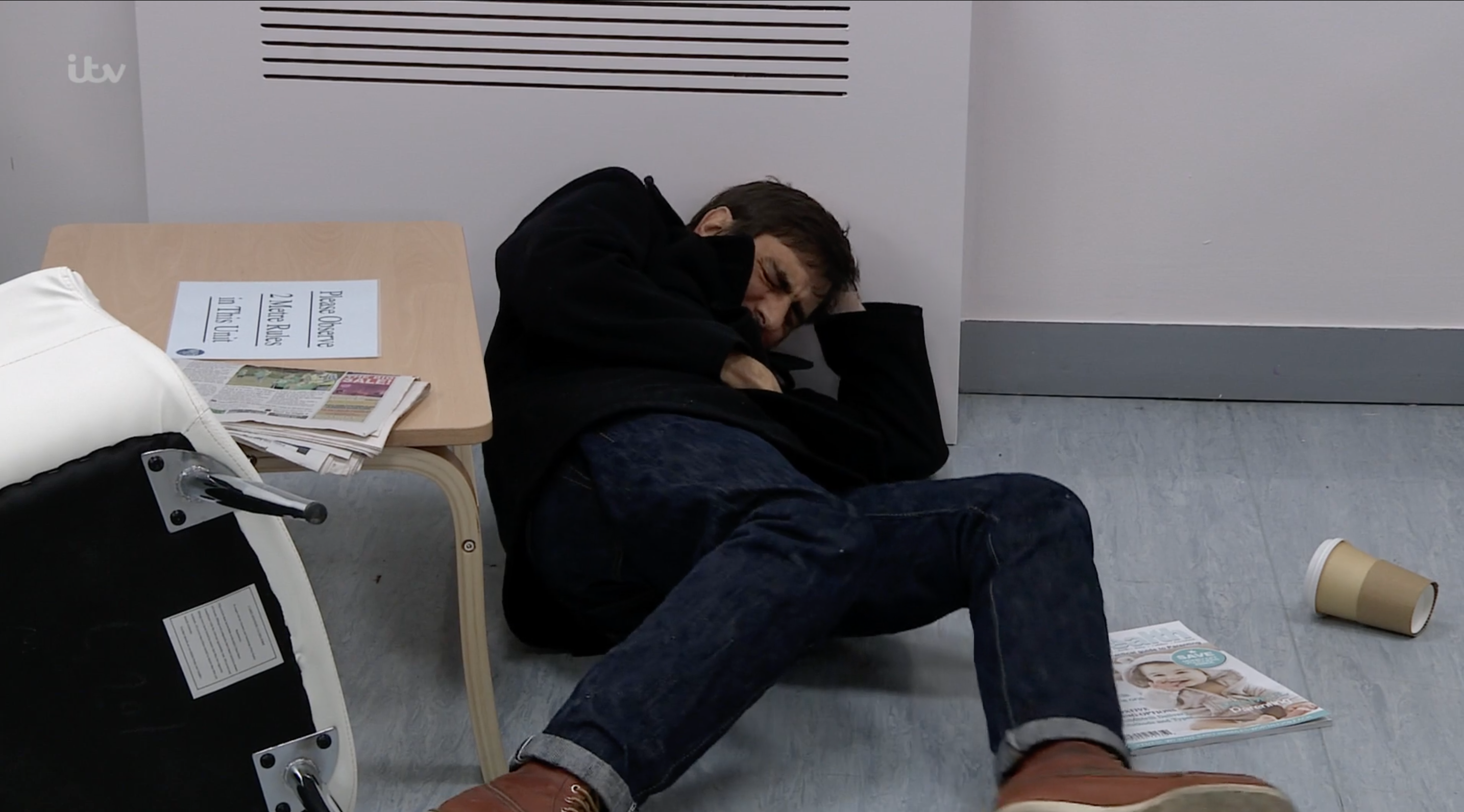 When Sharon said she was mentoring a prisoner, Jenny clearly didn’t believe a word and asked her what the organisation was.

When Sharon tried to act nonchalant and insist it was all confidential, Jenny gave her the evils before heading inside to see Johnny.

Will Jenny rumble Sharon’s evil plan to track down Simon and Leanne?