CORONATION Street fans are in shock after Gary Windass saved Todd Grimshaw from being murdered.

The killer builder – who is played by actor Mikey North in the ITV soap – overheard gangster Mick threatening Eileen and Todd at gunpoint and sprung into action. 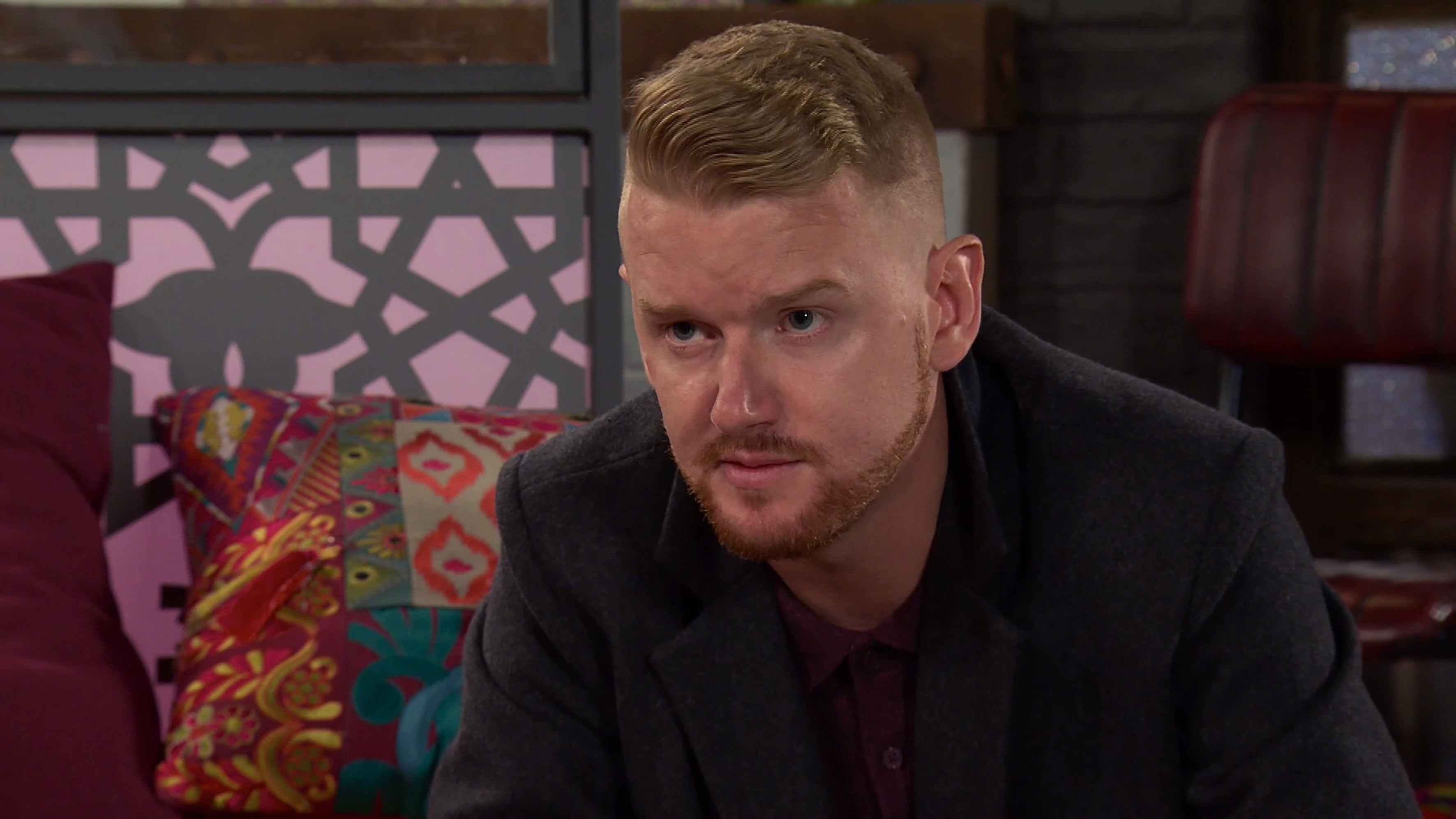 Earlier Mick had seen through the fake funeral for Todd and paid a visit to Eileen.

“No photos of Pat Phelan – didn’t you know you were famous?” he told her as he made himself at home in her living room.

“And I thought I had bad luck with fellas.

“One of my exes dumped me, stole a grand off me and the last time I saw him he cracked me over the head with a plank of wood. 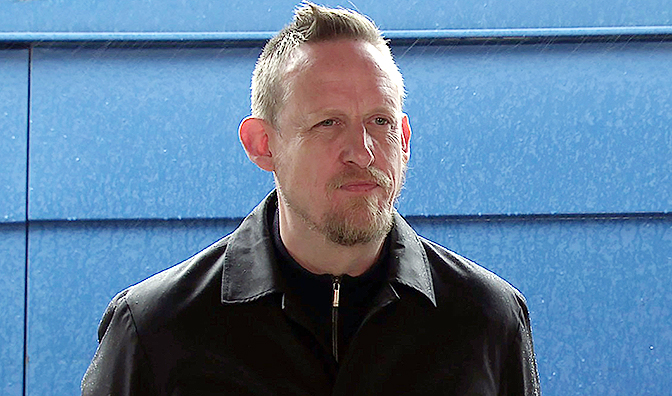 “He was a very attentive lover, but it turned out he was paying more attention to my bank account.”

He demanded Eileen phone Todd but at that moment Todd appeared on the stairs and Eileen was forced to distract Mick.

Unfortunately Todd’s luck ran out at that time when Mick heard him moving and pulled a gun on Eileen to force him to show himself.

A furious row broke out as Mick told Eileen to call the funeral directors because Todd would soon be dead.

He forced Todd out of the door at gun point as Todd told her he would be OK, and Eileen begged for her son’s life.

For what it’s worth, I’m sorry. I hope your other son’s less of a disappointment to you.

As Eileen sat shaking in the living room as Todd was led to his death, there was a bang outside.

Rushing out, Eileen found Gary Windass standing over Rick’s unconscious body having knocked him out with a big wood stick.

“He’s fine,” said Gary before telling them to call the police.

However while Todd was arguing against it, Mick woke up and threatened them before leaving.

However fans were shocked Gary had turned into a hero.

One wrote: "Gangsta Gary to the rescue."

A second said: "Gary the local hero to the rescue!"

Another added: "Think Gary is gonna regret that."

END_OF_DOCUMENT_TOKEN_TO_BE_REPLACED

END_OF_DOCUMENT_TOKEN_TO_BE_REPLACED
Recent Posts
We and our partners use cookies on this site to improve our service, perform analytics, personalize advertising, measure advertising performance, and remember website preferences.Ok