Whilst he has spent weeks hunting for the truth over the horrific incident, the one person who has always stood by him and picked up him off the ground is Toyah Battersby (Georgia Taylor).

But it seems the couple could be parting ways soon.

Speaking exclusively to Express.co.uk at The British Soap Awards 2019, Charlie De Melo spoke out about his character’s future.

“We’ve have an exploration of the relationship with Toyah, that get’s explored a little more because they’re ideologically sat on opposite sides of the fence a little bit; he’s very much a realist and she’s an idealist,” he began in reference to Rana dying.

“[So] that gets explored a little more and [you] get the clashes that come with that, because very much thinking about what’s going on now, it can be difficult to interact with someone who’s looking forward to a better future.”

Hinting at more disagreements to come between the pair, could viewers see them not strong enough to withstand his grief?

When asked if he could see Imran and Toyah having a long term future, the actor continued: “I certainly hope so.

“I like the fact they challenge each other, they’re on equal footing and they’re both strong in their own way but they don’t give each other much ground. They have the capacity to really but heads; that’s nice, that’s interesting.” 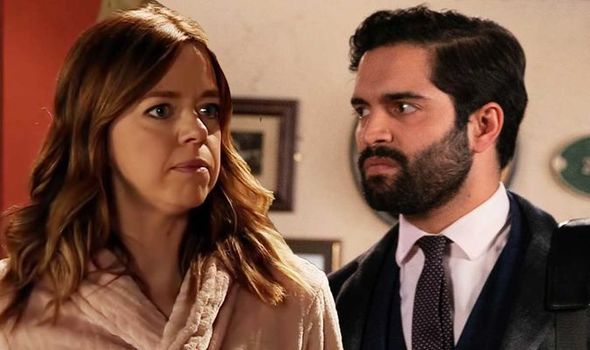 Charlie then divulged about filming and spoke about his character and Toyah being together, saying: “There’s more of an opportunity to work with Georgia, who is just one of the most fantastic friends and colleagues that I’ve been lucky enough to have”.

“The more time I get to spend with her the luckier and happier I am. Hopefully they [producers and writers] keep us together.”

Currently on the soap, viewers found out who the super villain is, responsible for killing Rana.

After being captured, beaten and tortured by Rick Neelan (Greg Wood) he managed to free himself and attempted to call help. 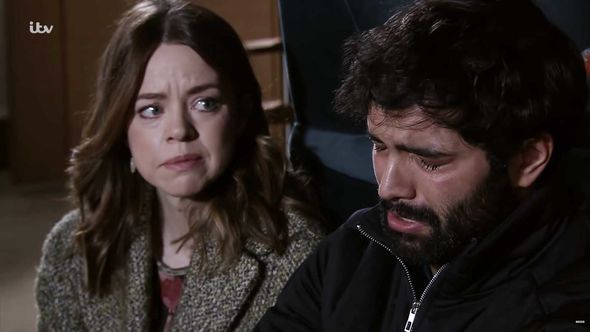 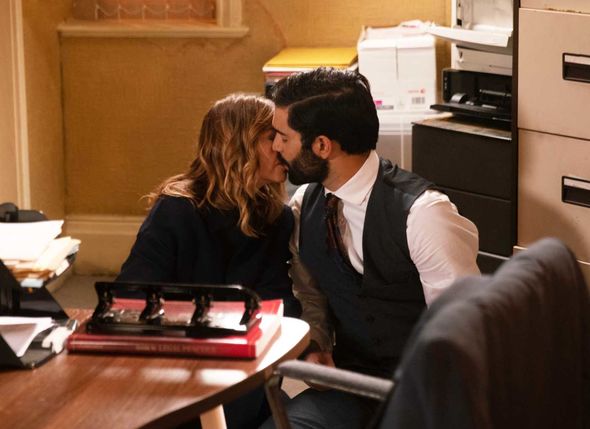 We explore the relationship with Toyah more.

But eagle-eyed viewers spotted a blunder during the scene.

With Sarah’s phone missing for so long, some suggested it would have ran out of battery.

Taking to Twitter, they posted: “Sarah lost her phone about five days ago, and it still had enough battery left on it for Gary to listen to and delete messages #Corrie.”

“How logically would Gary have got the job of replacing the factory roof unless somebody did actually fall through it though? #Corrie,” another wrote.

Coronation Street returns to ITV Monday night at 7.30pm and The British Soap Awards 2019 air tonight at 8pm on ITV.