Coronation Street: Sarah cries as she sits at Adam's bedside

Toyah (played by Georgia Taylor) has her hands full this Christmas as she cares for baby Mason whose mother is waiting for an operation in hospital. As a result, she simply leaves a voicemail for Leanne (Jane Danson) believing she is having a good time with her family in France. Little do the residents of Coronation Street know but Leanne is actually hiding out in her flat grieving the loss of her son Oliver who died earlier this month.

Leanne will struggle to sleep as she grieves for Oliver and will be prescribed sleeping pills to help her rest.

She will call the doctors requesting tablets but refuses to go to the doctors as she doesn’t want anyone to know she is still in Weatherfield.

Coronation Street media Dr Gaddas is worried about Leanne so heads around to her flat to check up on her.

The doctor is left taken aback by the state of the place and asks Leanne what is going on. 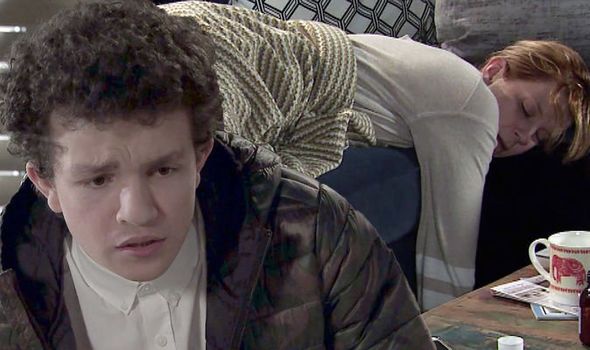 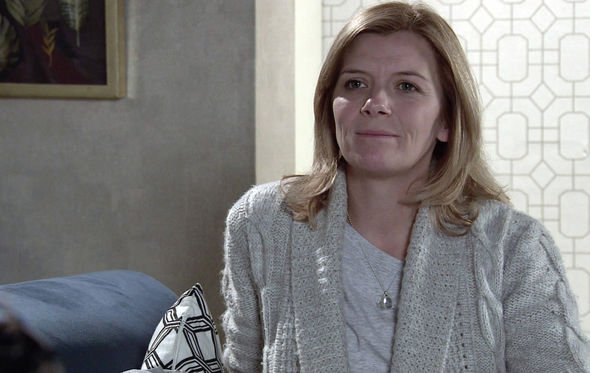 The grieving mother explains she is pretending to be in franca so she can be alone.

Realising just how tough Leanne is finding things, Dr Gaddas prescribes sleeping tablets and arranges an appointment before leaving her to rest up.

Desperate to be alone and for sleep, Leanne takes two tablets and passes out on the sofa.

She is discovered by a terrified Simon Barlow (Alex Bain) who heads to the flat to get changed for a date with Kelly Neelan (Millie Gibson). 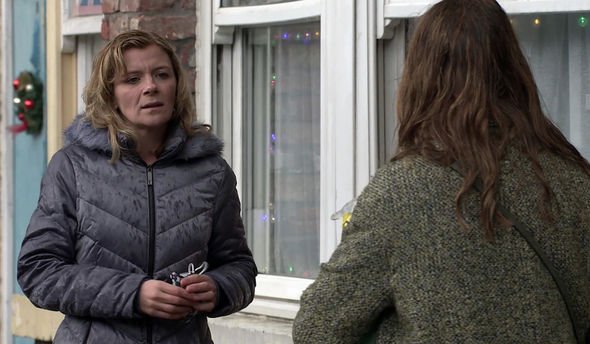 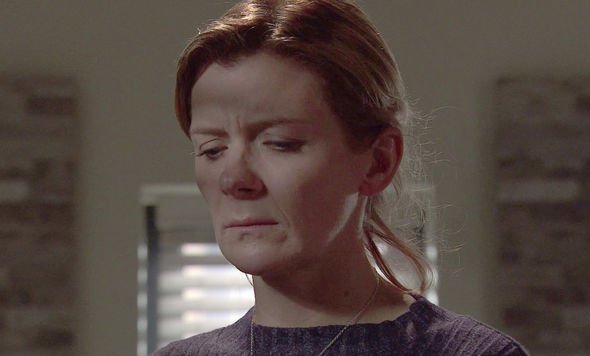 Spotting the bottle of sleeping pills. Simon panics Leanne has tried to take her own life and calls an ambulance.

Embarrassed, Leanne explains she simply took one too many tablets and no intention of harming herself.

Worried for Leanne, Simon listens as she explains why she has been pretending to be in France when actually she planned on being in the flat alone to grieve.

Deciding to look after Leanne, Simon calls Kelly and expand he won’t make their date.

Simon tells Leanne he will look after her and stop anyone from coming to the flat so she can be alone.

Nick Tilsley (Ben Price) will ask Simon about the ambulance which appeared at the flat but he brushes it off as he covers for Leanne.

It’s not yet known if Leanne will come clean about pretending to be in France and hiding out alone for Christmas.

However it seems Leanne still has a lot of grieving to do following Oliver’s death.

Toyah will no doubt be devastated when she learns Leanne was all alone as she fostered baby Mason.

Speaking about the storyline, actress Georgia said: “Hugely the timing is really difficult, to say the least.

“But as far as she’s concerned she believes that Leanne has gone to France to see her mum Stella and Eva and spend some time with her.

“The fact she believes that she’s physically distant, as in, in another country I think that makes it easier for her to kind of enjoy the moment with the baby.

“She feels Leanne is elsewhere and being taken care of. That’s not to say that she’s not in her thoughts and she is and she’s trying to call her and text her.”

END_OF_DOCUMENT_TOKEN_TO_BE_REPLACED

END_OF_DOCUMENT_TOKEN_TO_BE_REPLACED
Recent Posts
We and our partners use cookies on this site to improve our service, perform analytics, personalize advertising, measure advertising performance, and remember website preferences.Ok