CORONATION Street’s Maximus Evans warned viewers disaster will strike in the cobbles as Corey turns up to Seb’s funeral.

Corey will receive a frosty reception as an unwelcomed guest to Seb’s funeral in this week's Coronation Street. 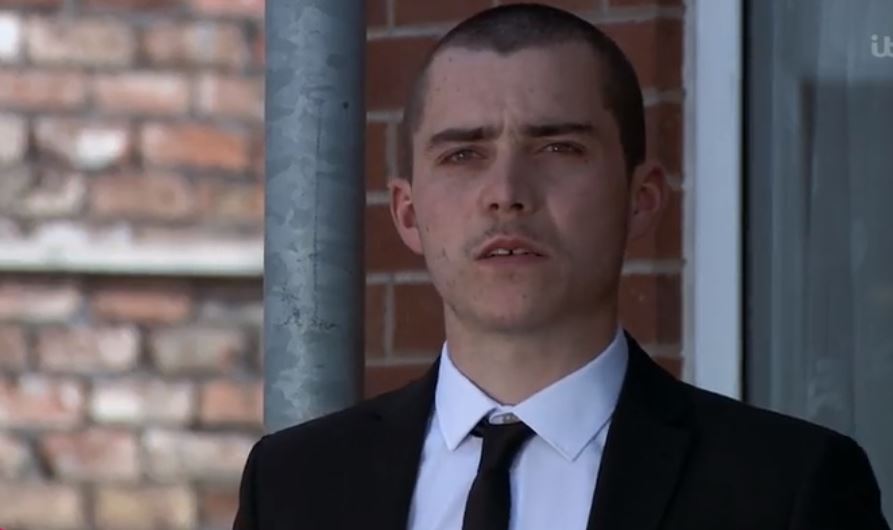 He attends Seb’s funeral despite being the reason he is dead after horrifically kicking him to death.

Actor Maximus prepared fans trouble will be brewing during an interview on Lorraine.

When asked how he tackled the heavy-hitting story, the 19-year-old said Corey’s storyline was a “great story to be involved in.”

He talked about being the villain of the story and getting approached by the public who are “wagging their finger.” 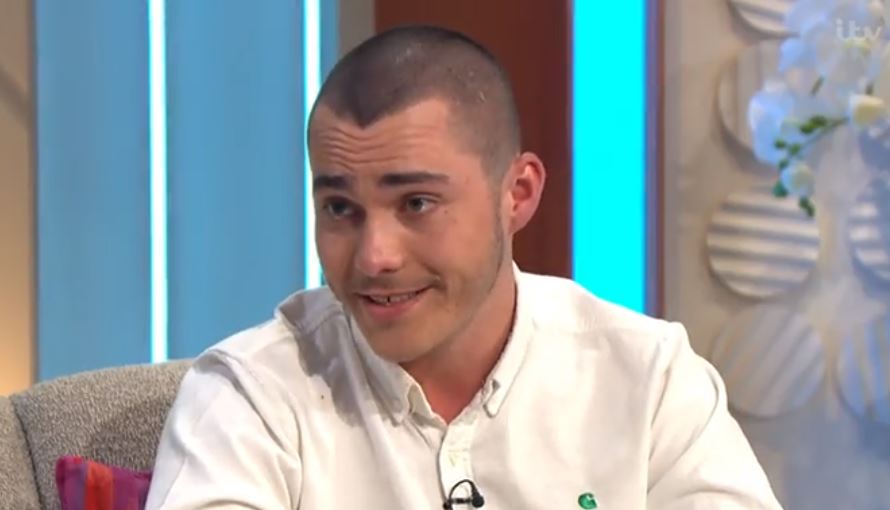 But he said it’s worthwhile as he is raising awareness about hate crime attacks.

Maximus informed viewers that the storyline was based on the real attack which the actors involved must handle delicately.

Talking about this week’s upcoming episodes, Maximus said: “Corey decided its best for me to show up at the funeral which is bound for disaster.

“It’s definitely not the right choice there, so what well see is reactions from Abi and Asha.” 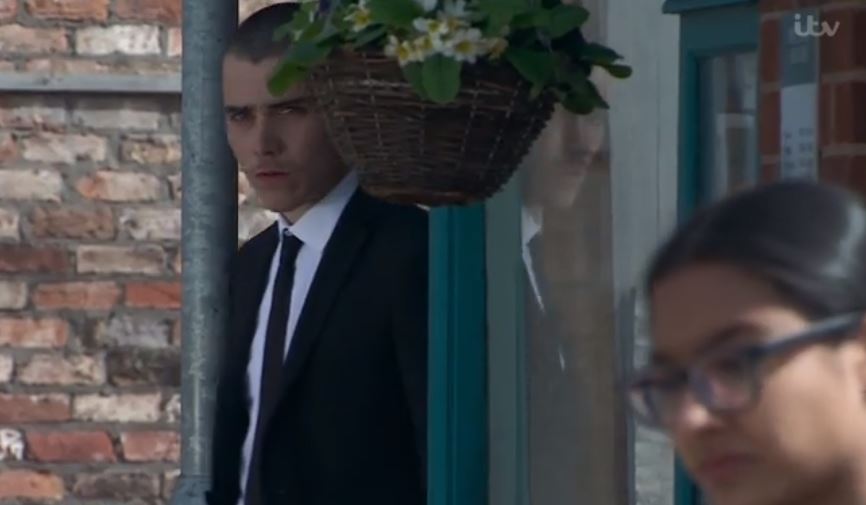 He added: “Asha’s character is slowly slipped away from Corey she starts to understand his true motives and that he really is a wrongun.

“Tonight’s we’ll probably see a bit of the fire on the street as he shows up.”

Nina gasped as she told him: “No one wants you here!” 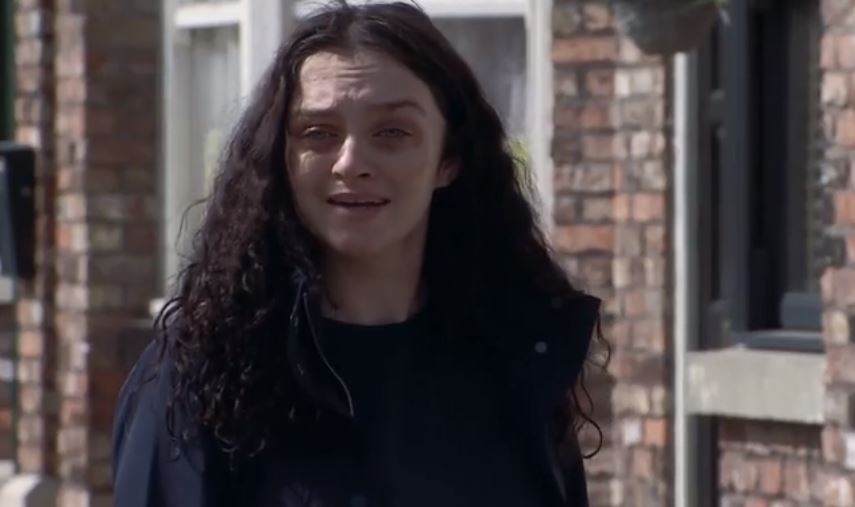 But Abi is insistent to keep the peace for now and said: “Let’s not do this now okay please?”

Corey shouted: “I just want to pay my respects.”

But Roy chimed in saying: “They’re paid. Now go away.”

Maximus also talked about his “full circle” moment having originally auditioned for Seb. 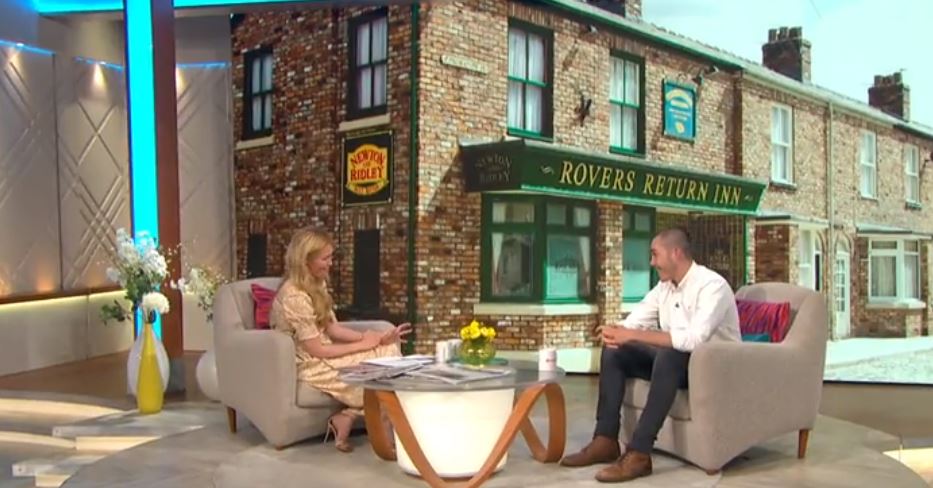 He said: “Me and Harry laugh about it.”

The Manchester-born actor admitted to auditioning for several characters in the ITV soap before landing the role as Corey.

He said he was wary about what he looked like in school uniform after securing the part as Corey.