Home » Corrie's Samia Longchambon, 38, shocks fans as she looks identical to her niece

Corrie's Samia Longchambon, 38, shocks fans as she looks identical to her niece

SAMIA Longchambon left her fans open-mouthed as she shared a picture of herself with her lookalike niece.

The 38-year-old actress – best known for playing Maria Connor on Coronation Street – looked amazing wearing her tracksuit as she posed up with her brother’s daughter, who was glammed up for a night out. 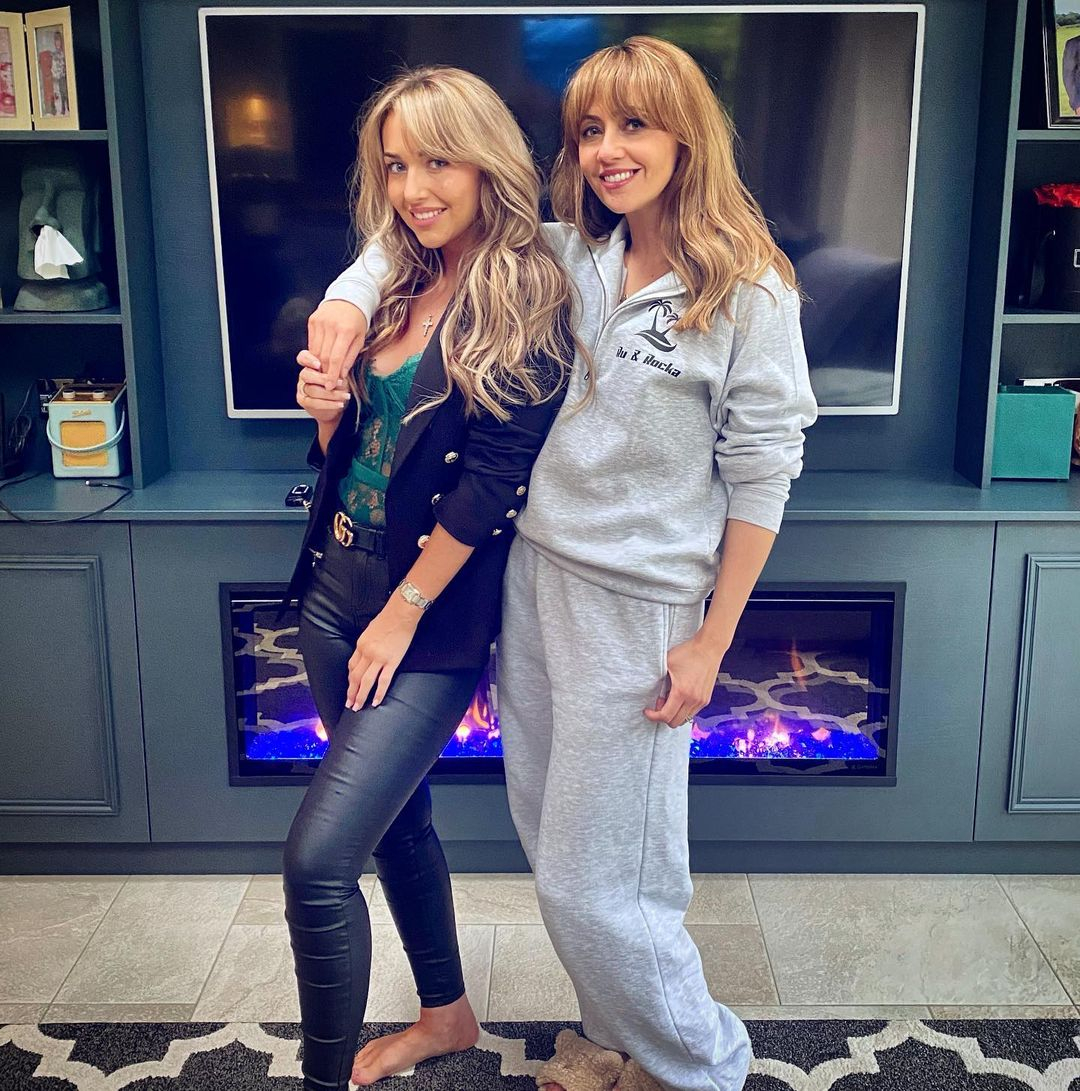 She captioned the snap with Sasha: “Night in v night out? 😝🤔 Night in wins for me every time 🏡 Happy to leave the glam nights out to my doll of a niece @sashaghadie 🤣🥂💖#friday #nightin #homebird.”

Sasha is Samia’s brother Tariq’s daughter and the pair look remarkably similar, even down to their hair.

Samia’s followers rushed to comment on it, with her co star Georgia Taylor, who plays Toyah Battersby,  writing:  “Darling you look like twins!!! Gorgeous." 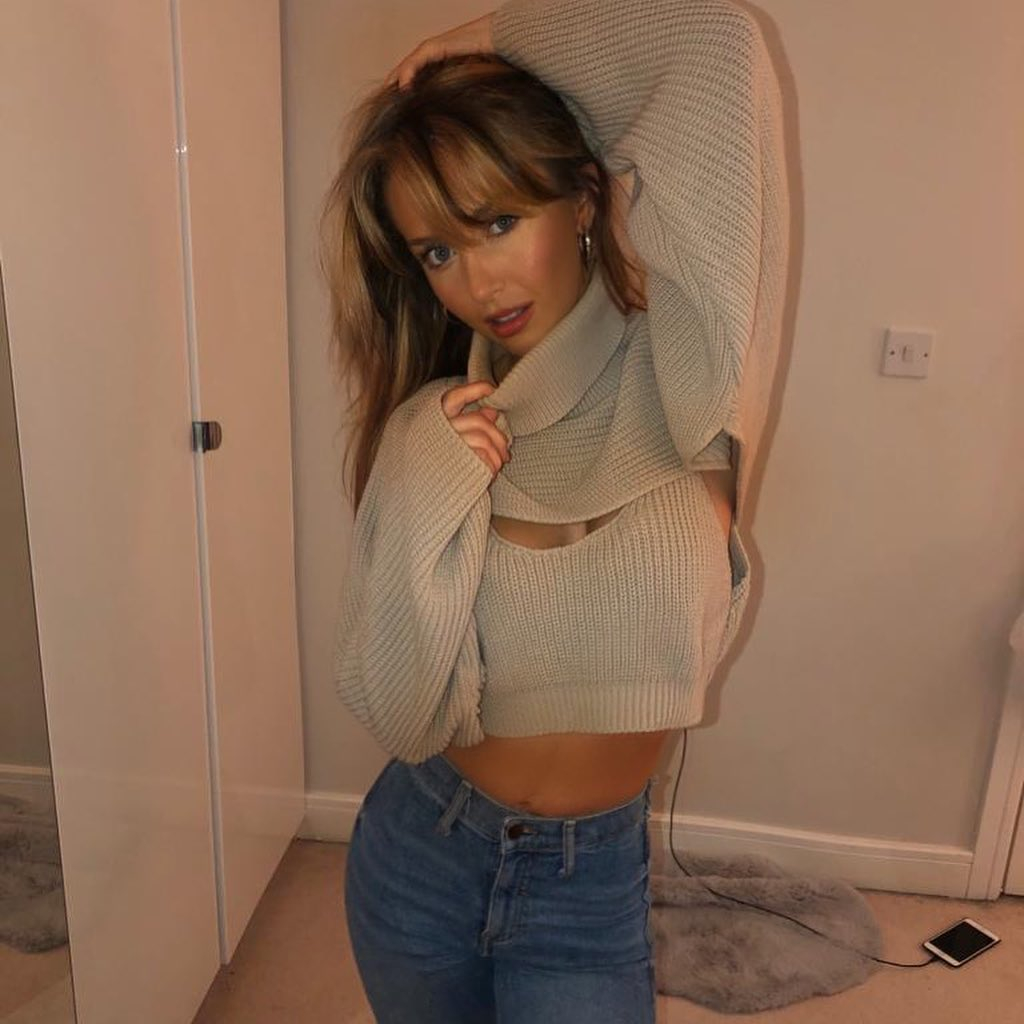 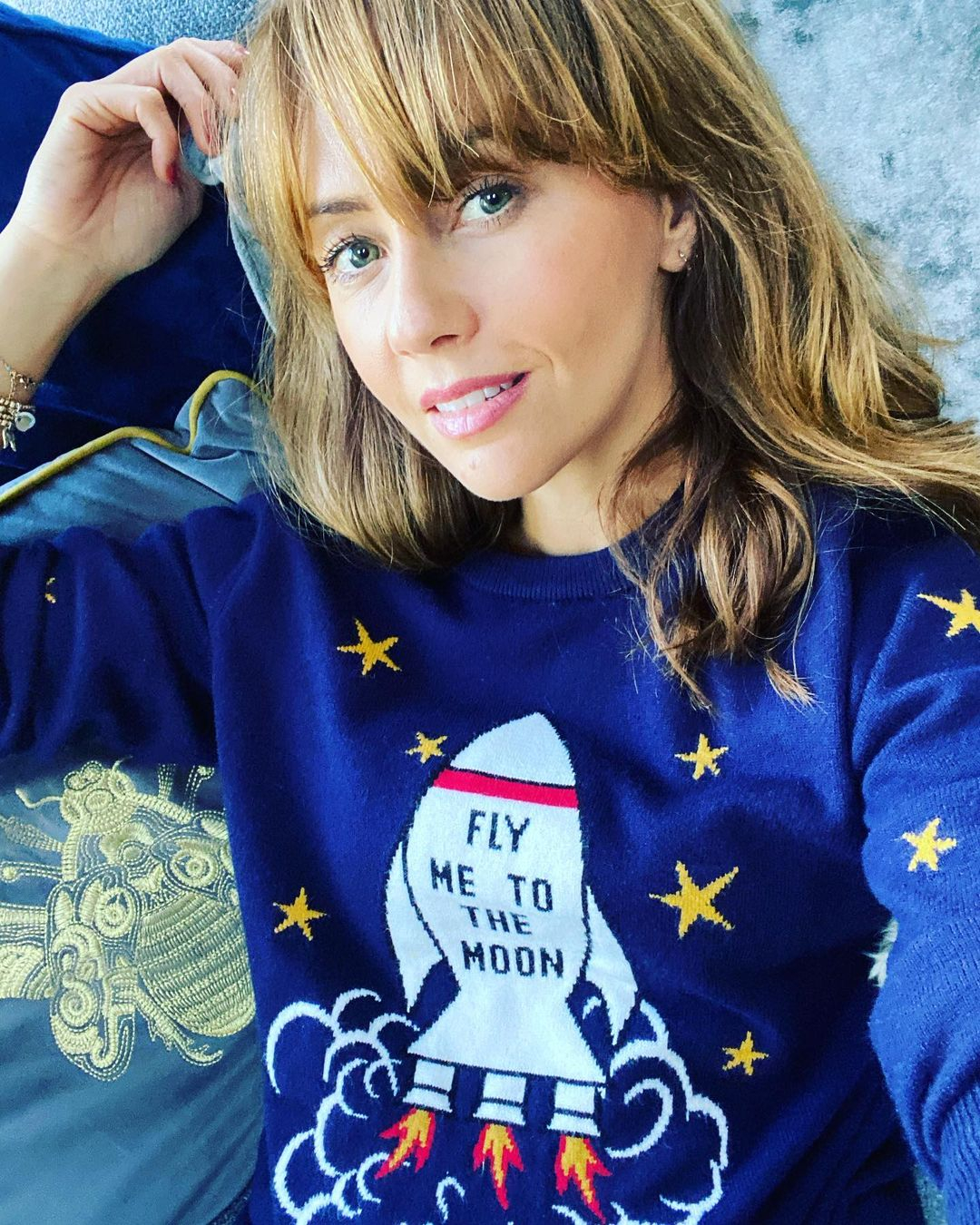 While Dancing On Ice pro Robin Johnstone: “Wow you could be sisters 😍”

A shocked fan said: “Haha I thought you were announcing that you’d got a wax model of yourself! You’re almost identical! 😍”

Another added: “This has blown my mind!” 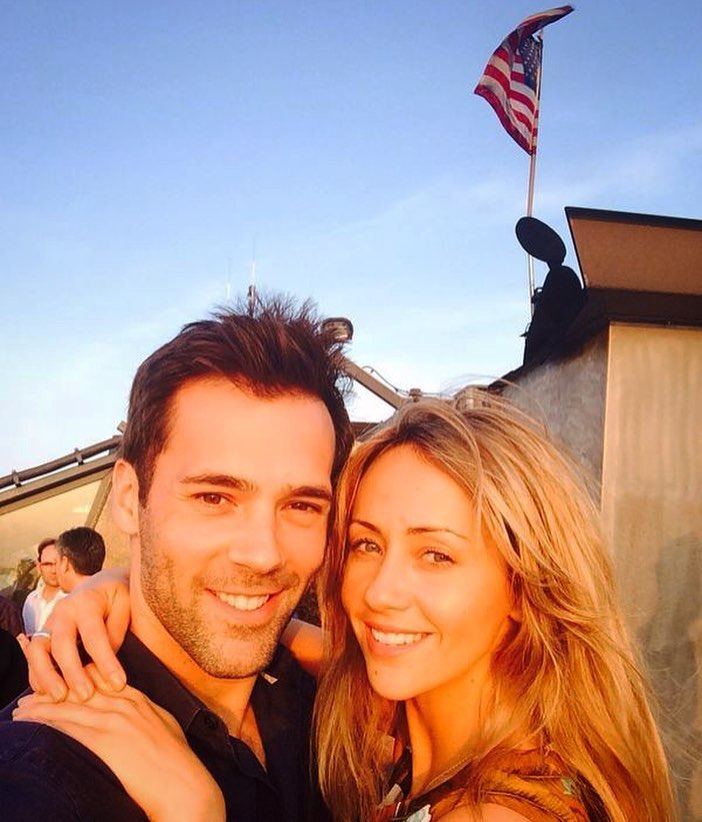 The stunning picture comes after she opened up about dropping to just seven stone as she battled extreme anxiety while doing Dancing On Ice.

Samia, who appeared on the skating show in 2013, explained that her professional partner and now husband Sylvain Longchambon would give her doughnuts to help boost her low sugar levels during rehearsals.

Speaking on The Capsule in Conversation podcast, she said: “My first week of Dancing on Ice, I weighed just under seven stone. I couldn’t eat anything.

"Sylvain was giving me doughnuts for a bit of sugar because my anxiety was so bad.

"I couldn’t sleep, I was running on empty for the first couple of weeks because I was so nervous."