COURTNEY Stodden has claimed she was once flirted with – by her own dad.

The American bombshell caught her ogle-eyed father checking her out after she invited the estranged parent for dinner. 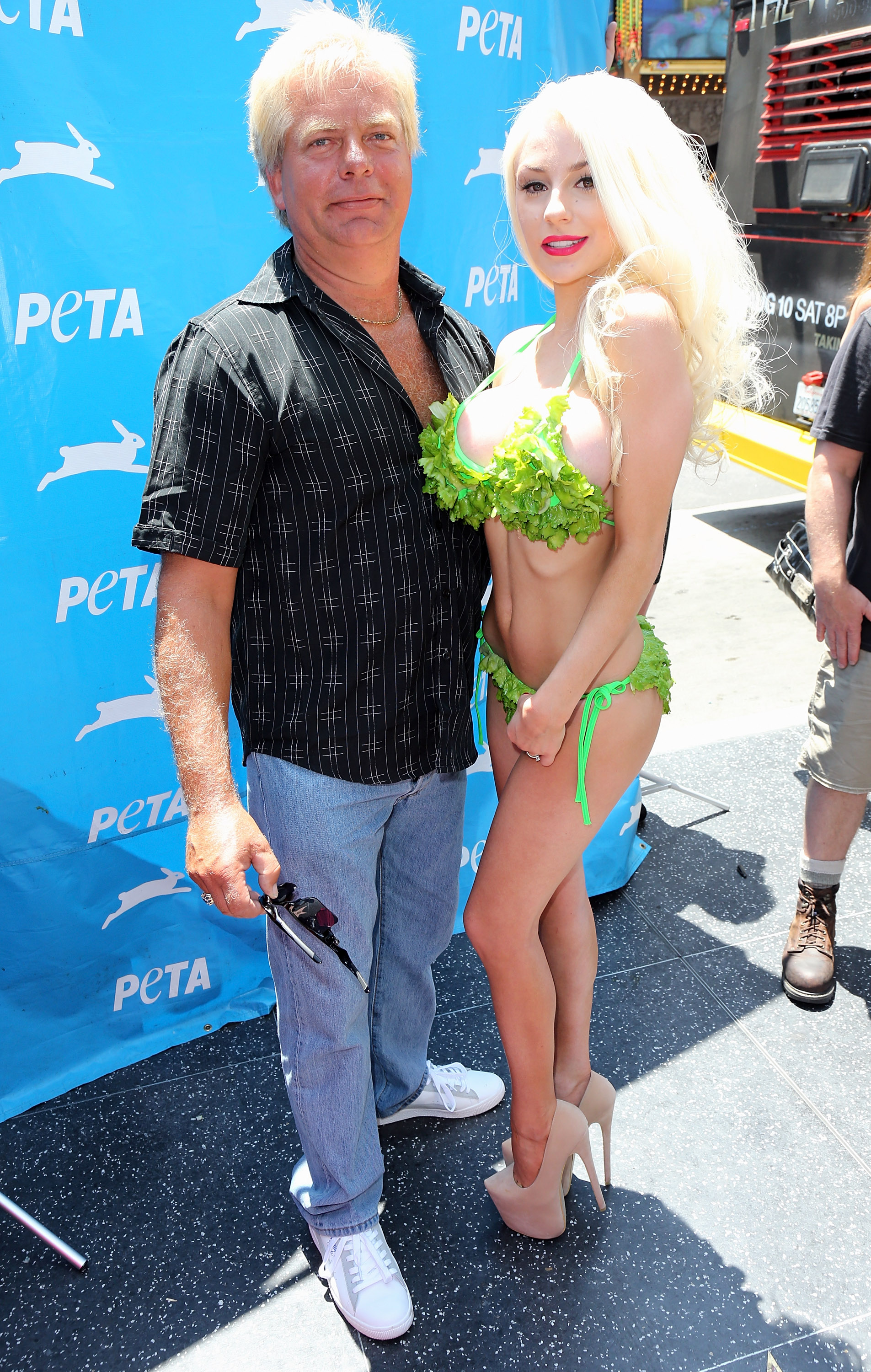 The 24-year-old says her dad – who she has a strained relationship with – was also feeling the strain on his vision as he didn't recognise his daughter with different coloured hair.

Talking to the Hollywood Pipeline Podcast, Courtney said of the grief encounter: "The last time I changed my hair, I hadn't seen my father for a while. I invited him out for dinner.

"He walks in the restaurant, takes a look at me and smiles like, 'Ohhhh,' then walks on by. He was flirting with me! 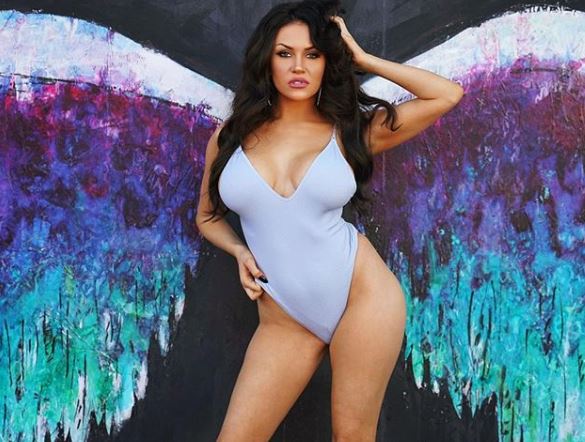 Courtney's past love life has been just as soap opera worthy.

The couple split in 2016 and Courtney admits she still has 'so much love for Doug'.

She told the podcast's Dax Holt and Adam Glyn: "We still talk, Doug and I still talk."

But their relationship had been 'very challenging' amid periods of 'drinking, fighting and all that.' 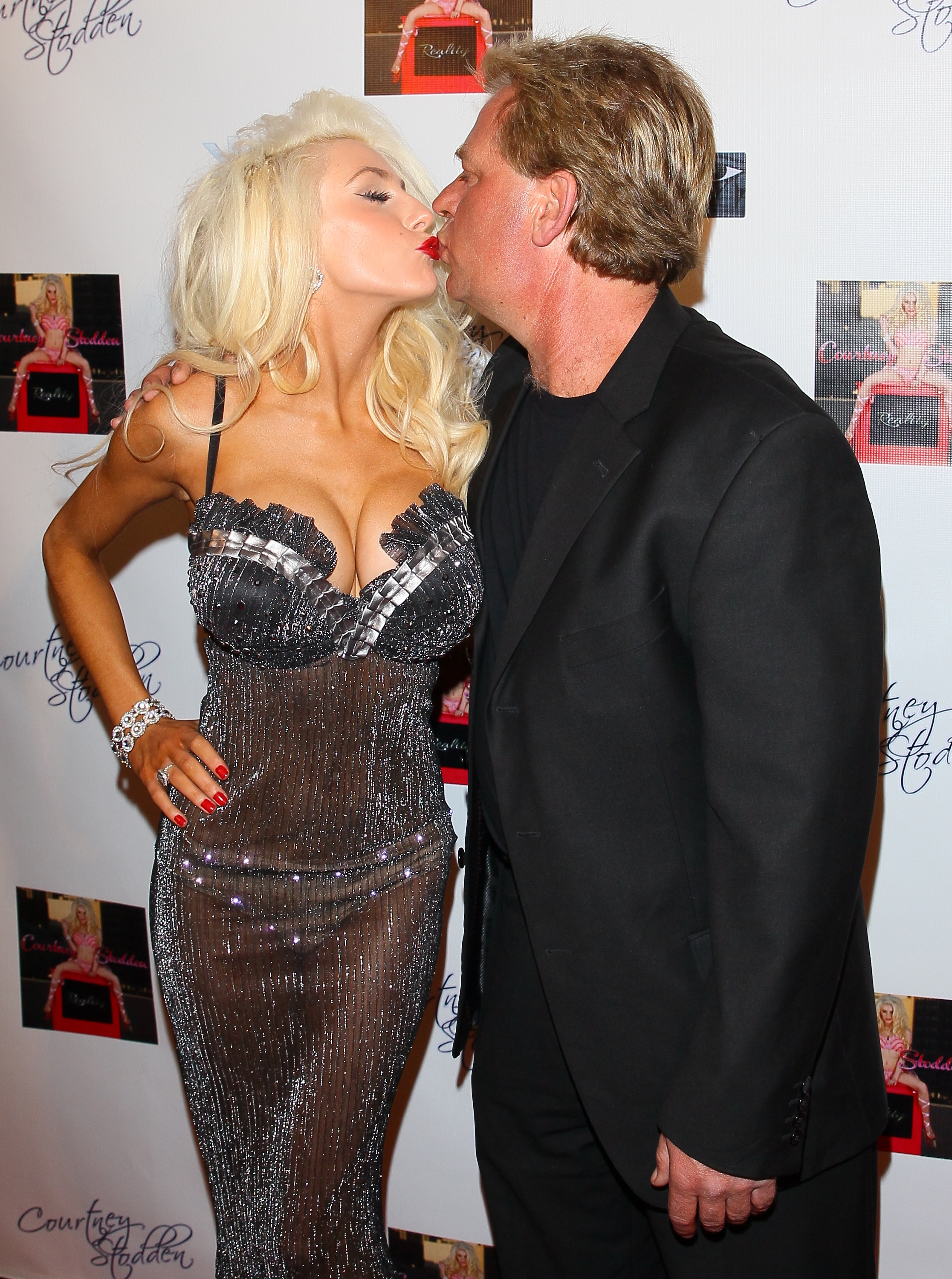 And things are still tense with her dad. She added: "We're not in communication, he basically told me to f*** off.

"He's so angry at me for a lot of things, but for going off and marrying a man, he feels he has been replaced and then his marriage fell apart from my mum. I think he blames me for that. 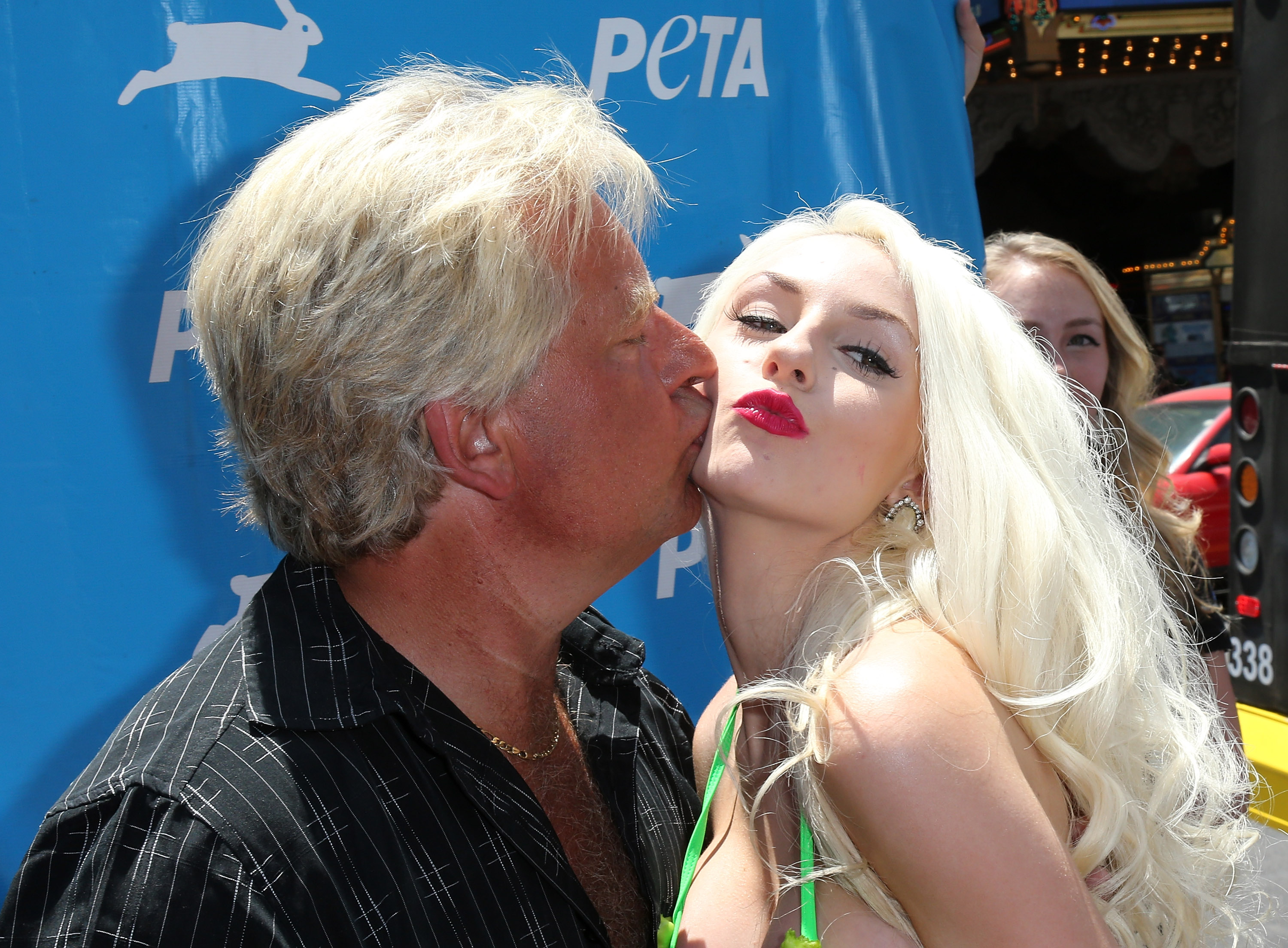 She also says she's lost touch with other members of her family: "None of them thought I was going to be famous or this would happen but it had a ripple effect through my entire family. 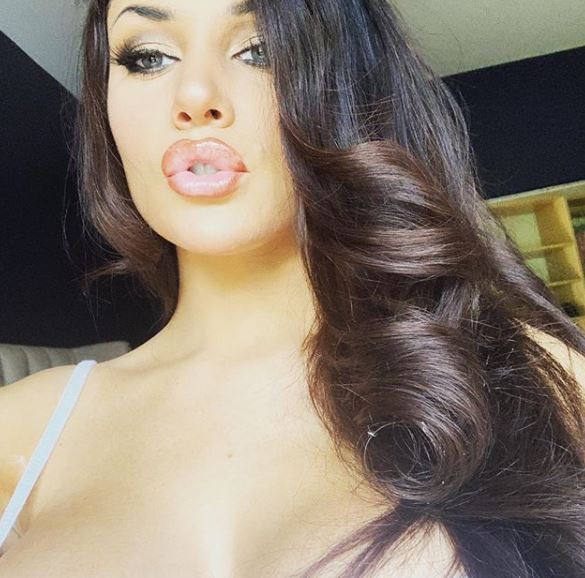 "I think it has to do with the issue with my dad. I think he's making everybody think I'm the witch or something.

"It's sad, you want all the love you can get. I DM-d my cousin the other day and said, 'Hey, I see you're watching my stories, why don't you hit me up. I love you, you're my little cousin,' and… nothing.

"I know it's the drama between me and my dad, but OK, fine, go and have a good life, keep watching me." 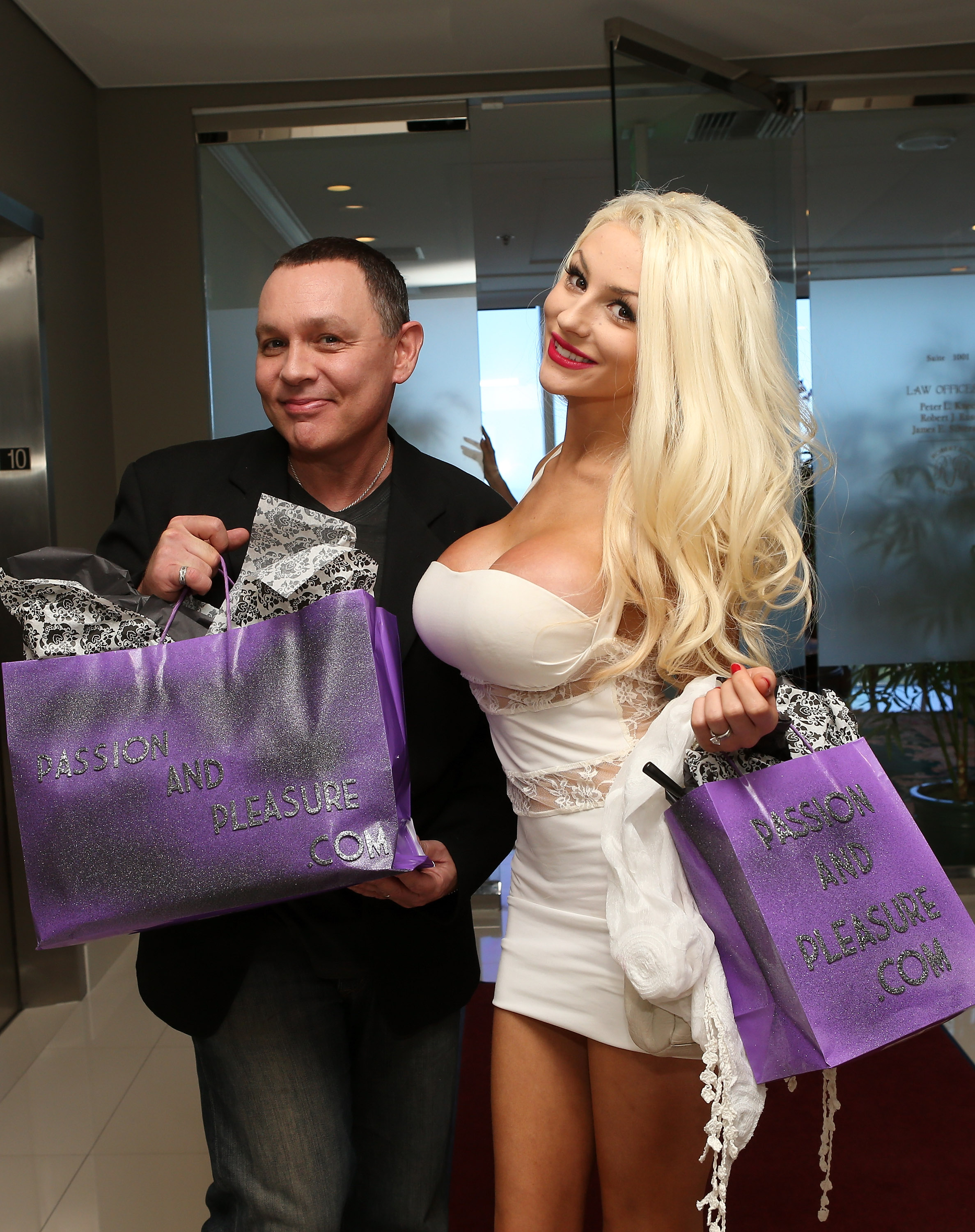 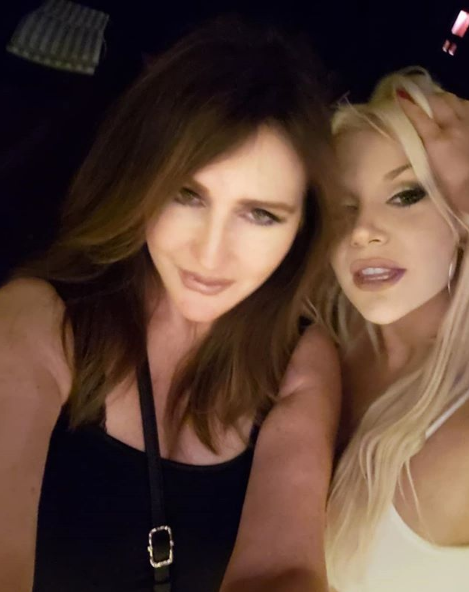 The former beauty pageant contestant is currently dating 39-year-old boyfriend and manager Chris Sheng, but originally had the blessing from her parents to marry Green Mile star Doug, despite the age gap.

Courtney's mum Krista, 59, who's the same age as her former son-in-law, backed the union from the start because of the love they shared – definitely not his Hollywood bank balance.

She said: "We all needed a good man in our lives. After a while you don’t look at the age.

"You look at the love they started to have towards each other. He became more than a number to us. 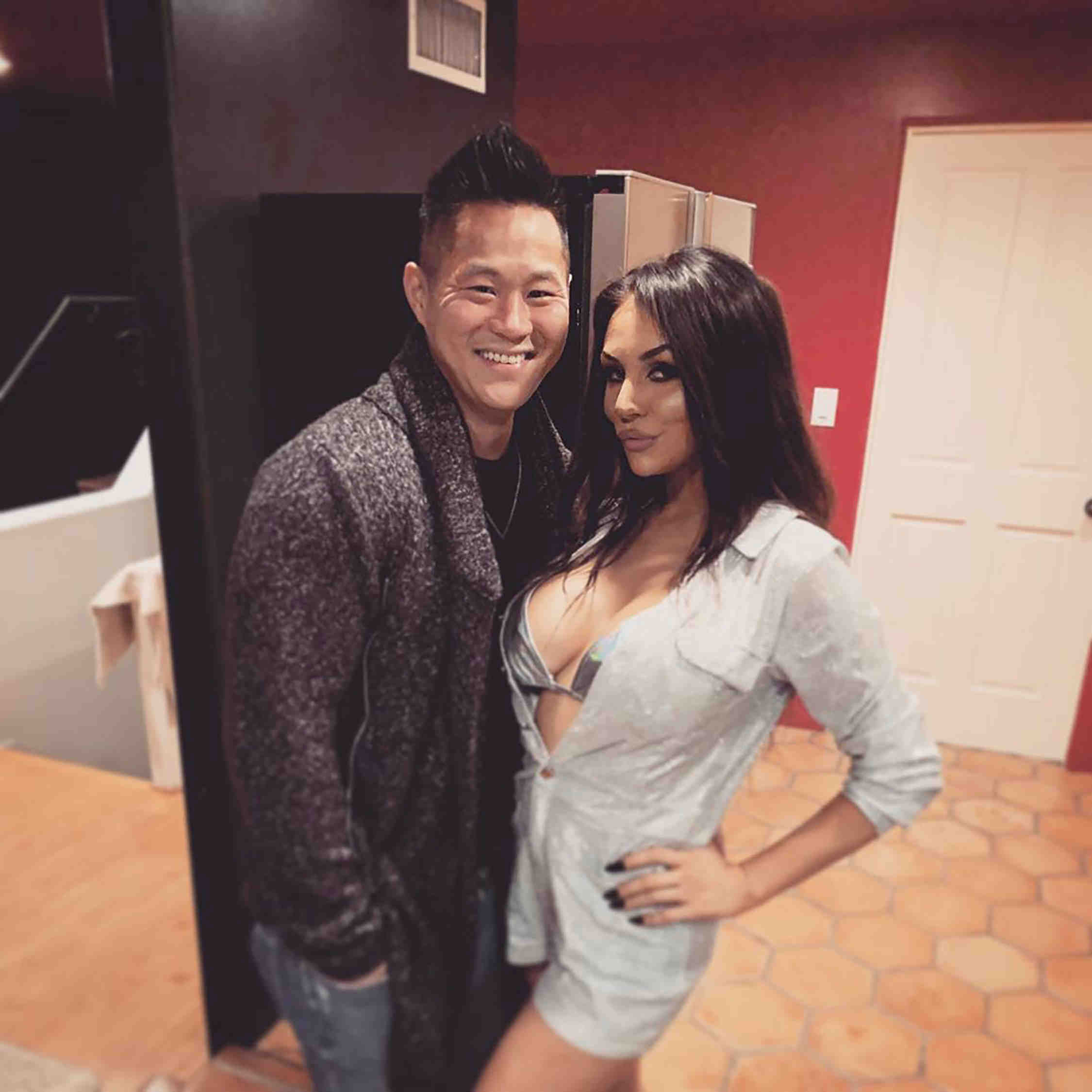 “He was her manager, and then as we got to know him, we got to see what kind of person he was.

"He just became a wonderful person in our eyes, and he’s a great Christian man."

Krista later revealed her God-loving son-in-law was keen to spread his love onto her too.

She said: "He was asking me to stay there with him and saying that he's had fantasies of having both Courtney and me."