'Creed III:' Jonathan Majors in Early Talks to Star as Adversary to Michael B Jordan 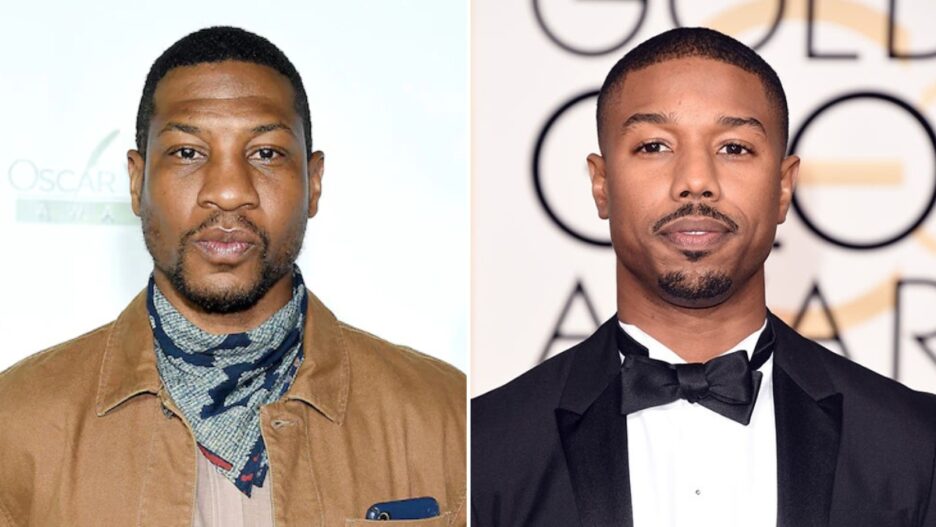 Jonathan Majors, the star of “Lovecraft Country,” is in early to star as the adversary in “Creed III” and stand in the ring opposite Michael B. Jordan’s Adonis Creed.

Jordan is making his directorial debut on the third film in the “Rocky” spinoff franchise for MGM. Majors’ character details were not revealed, and his deal has not yet closed.

Jonathan Majors has a busy schedule ahead. He’s meant to return for a second season of “Lovecraft Country,” and he’s also attached to star in “Ant-Man and the Wasp: Quantumania.” He’ll next be seen in J.D. Dillard’s “Devotion” and “The Harder They Fall” for Netflix opposite Idris Elba. He most recently starred in Spike Lee’s “Da 5 Bloods” and broke out with an Independent Spirit Award nomination for “The Last Black Man in San Francisco.”