Home » TV & Movies » Dan Levy Felt So Disconnected During the Pandemic That He Literally Hugged a Tree: 'There Was a Lot We Took for Granted'

Dan Levy Felt So Disconnected During the Pandemic That He Literally Hugged a Tree: 'There Was a Lot We Took for Granted'

Over the years, Schitt’s Creek became one of the most beloved comedies on TV. Much of it was thanks to co-creator and writer Dan Levy’s vision for the series and his performance as David in the main cast. While many viewers used the pandemic to catch up on the show, Levy took a different approach to deal with the isolation. And it involved getting a lot more in touch with nature than you might expect.

The end of ‘Schitt’s Creek’ was sad, but Dan Levy welcomed it 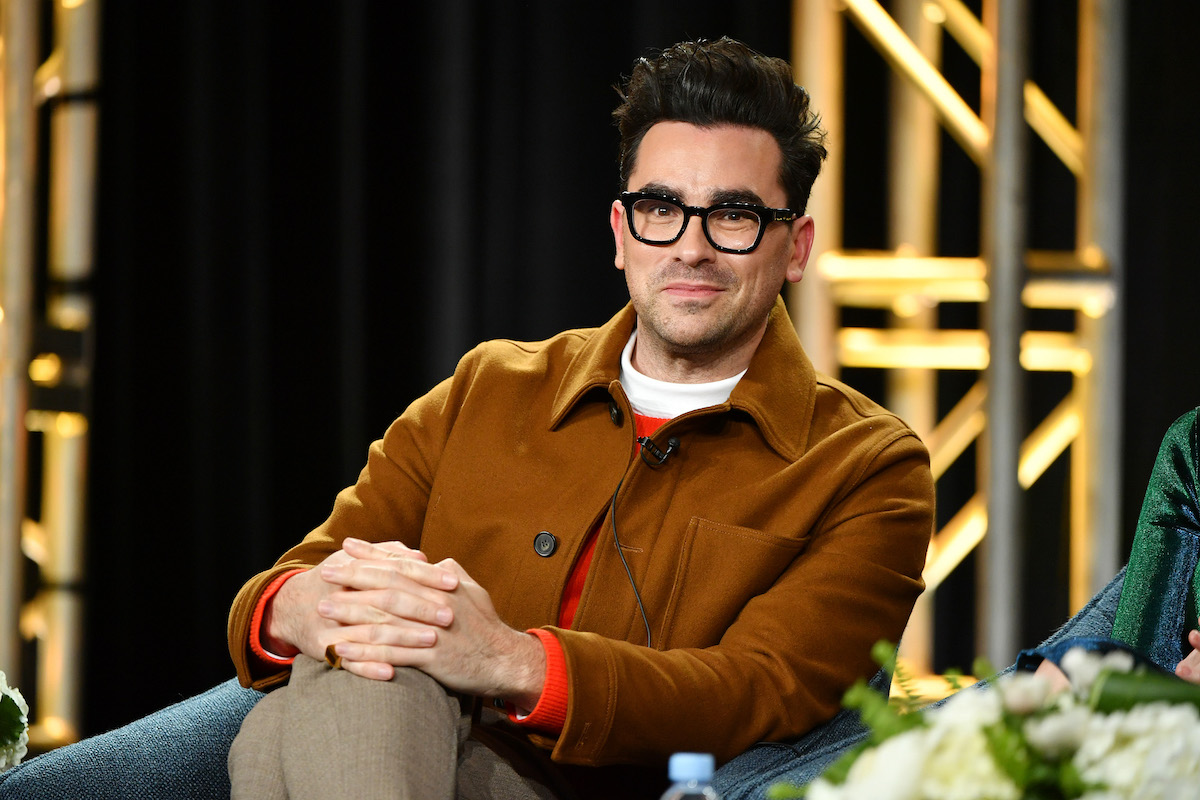 Though the series ended after an admirable six-season run, fans have still been clamoring for more of the Rose family and their friends. But by all accounts, Levy is pretty happy that Schitt’s Creek is over. In fact, he was ready to end the show after Season 5.

As much as he loved the series, Levy didn’t like the idea of running it into the ground with season after season of extra content. He’s gone on record saying he intended for the show to have only five seasons because that was how long he believed the show should be to develop his ideas fully. Season 6 came about only because he had new plans for enhancing what was already there without going on for too long.

Dan Levy became a real tree hugger during the pandemic

Levy also spoke about the end of the show in a recent interview with Town & Country. He discussed the series, his future in entertainment, and what he’d been doing in 2020. The pandemic seemed to add much to the bittersweetness of the show’s ending, especially with how communal and connected everyone in the show’s world was by the end compared to how disconnected Levy and the rest of us were during the pandemic.

During the interview, Levy reflected on just how much of life he took for granted pre-pandemic. He cited mundanities such as walking down the street as something he’d been missing. His sense of isolation had seemingly gotten so bad that only a few months ago, he’d taken a trip out to Big Sur to hug a redwood tree.

“I had just this incredible urge to, quite literally, hug the Earth, to re-connect with the planet,” he said. Finding that connection with nature and that change in routine was something he thoroughly enjoyed.

He has plenty going on in future projects

Levy isn’t involved in creating anything new at the moment, which he intended. He mentioned how his first instinct after completing Schitt’s Creek was to jump into a new project. But he resisted the urge so that he could take time for himself (hence all the tree-hugging).

Going forward, though, he’s scheduled to begin writing and producing content for Netflix. One of these projects is a currently untitled rom-com he’s set to write, direct, produce, and star in. The other is a series with even fewer details available right now, and it supposedly won’t begin production until 2022. He’s also contracted with Hulu to write, produce, and star in a new animated comedy called Standing By.

At present, however, none of these future projects involves his beloved sitcom. In the same T&C interview, Levy debunked rumors of a Schitt’s Creek movie, saying it wouldn’t happen any time soon.

“I would love to explore what a movie could look like,” he said. “But I don’t have that idea yet.” He added that he’d like people to “miss” the show and its characters to make a return more special.

But fans can rejoice in knowing that a book themed around Schitt’s Creek is scheduled for release soon. Levy and his father, Eugene, who also starred in the series, authored it. Though it’s no movie, it’s a nice way to take a trip back to the towSchitt’sitt’s Creek one more time.