BBC Breakfast duo Louise Minchin and Dan Walker can be seen giving BBC viewers the lowdown of the day’s biggest news stories Monday to Wednesday. The pair have been beginning the week together for over four years but as Dan reflected on the long-running morning programme celebrating a huge milestone, he admitted he’d had to become better at timekeeping as his time on the show has continued, after an incident involving waking up his co-star prematurely.

How is Boris Johnson handling the coronavirus crisis? Vote in our poll

Earlier this week, the programme celebrated its 20th anniversary of being on-air.

Over the years, the show has had a range of different presenters at the helm, with Louise and Dan making up one half of the line-up each week.

Louise and Dan have recently opened up with how they’ve managed with the early starts for years on end.

With Louise having undertaken the gig for nearly 20 years, Dan is more newly-acquainted to the role. 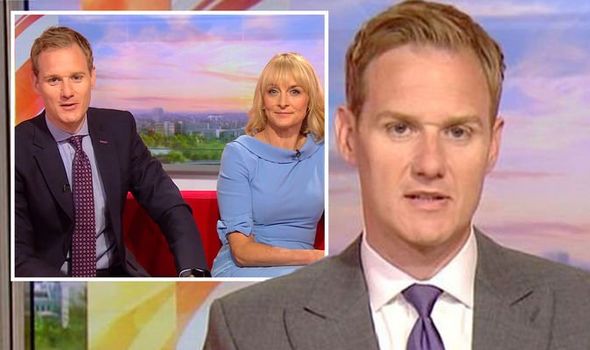 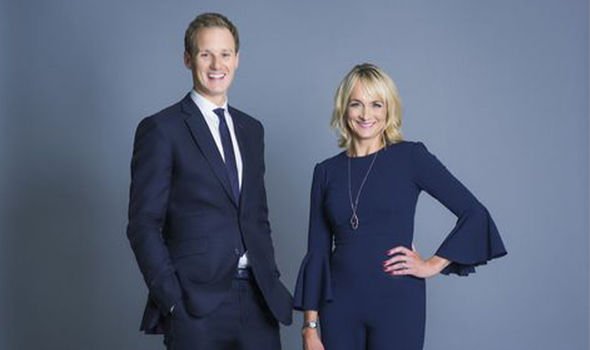 He stepped into veteran presenter Bill Turnball’s shoes when he left the position in 2016.

But Dan has had to get better at waking up in the morning after he made a huge error prior to one instalment of the show.

The presenter started by explaining how he manages the early wake-up call each morning. 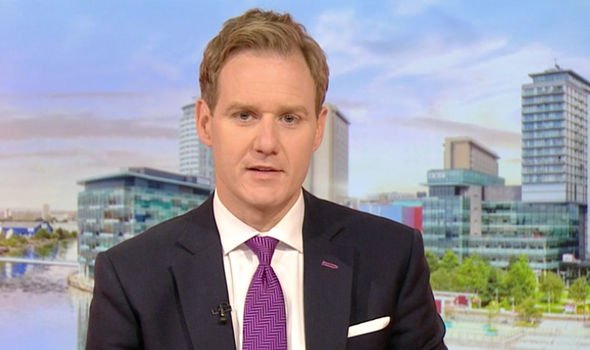 The popular host was honest about what he has had to become better at – timekeeping.

The star continued: “One thing has changed. I do realise Louise gets more sleep than me because once I woke her up.

“It was about a year ago, and I hadn’t got the briefs through to say who was on the programme, I texted Louise about half three and said, ‘Have you got the stuff? Can you send it through to me?’”

But he soon realised he’d made an error when his co-star texted him back.

He added: “She [Louise] sent back, ‘I was still asleep’. The only time I’ve slept through was when I was working the day before in Manchester really late, so I stayed in a hotel.

His co-star admitted the early starts haven’t got easier, despite having been a host for 19 years.

“I still find them really hard, but obviously I do get on with these hours because how could I possibly have done it for so long,” she added to The Mirror.

When the programme began all the way back in 2000, it was hosted by Sophie Raworth and Jeremy Bowen.

And the programme has seen a location change too, having moved up to Salford’s MediaCity back in 2012.

Viewers see Naga Munchetty and Charlie Stayt at the helm for the latter part of the week, taking the reins from Wednesday to Saturday.

BBC Breakfast airs daily from 6am on BBC One

END_OF_DOCUMENT_TOKEN_TO_BE_REPLACED

END_OF_DOCUMENT_TOKEN_TO_BE_REPLACED
Recent Posts
We and our partners use cookies on this site to improve our service, perform analytics, personalize advertising, measure advertising performance, and remember website preferences.Ok