DANNIELLA Westbrook's 'sham' ex has been left "devastated" after dognappers dragged his sister's American bully puppy from his Essex home.

Jude Moore had left the Shoeburyness property to take the family's other dog for a walk yesterday when the thieves struck. 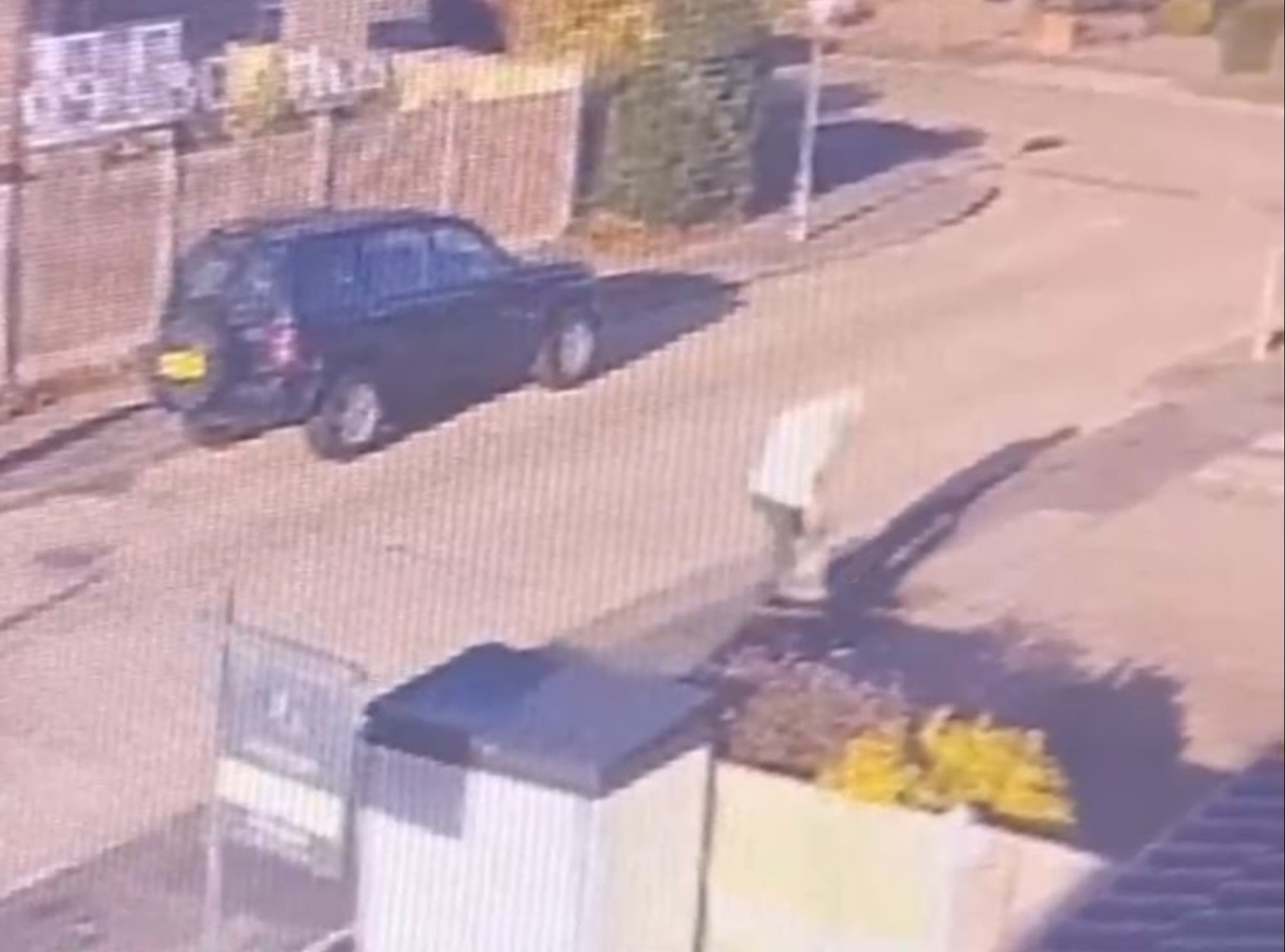 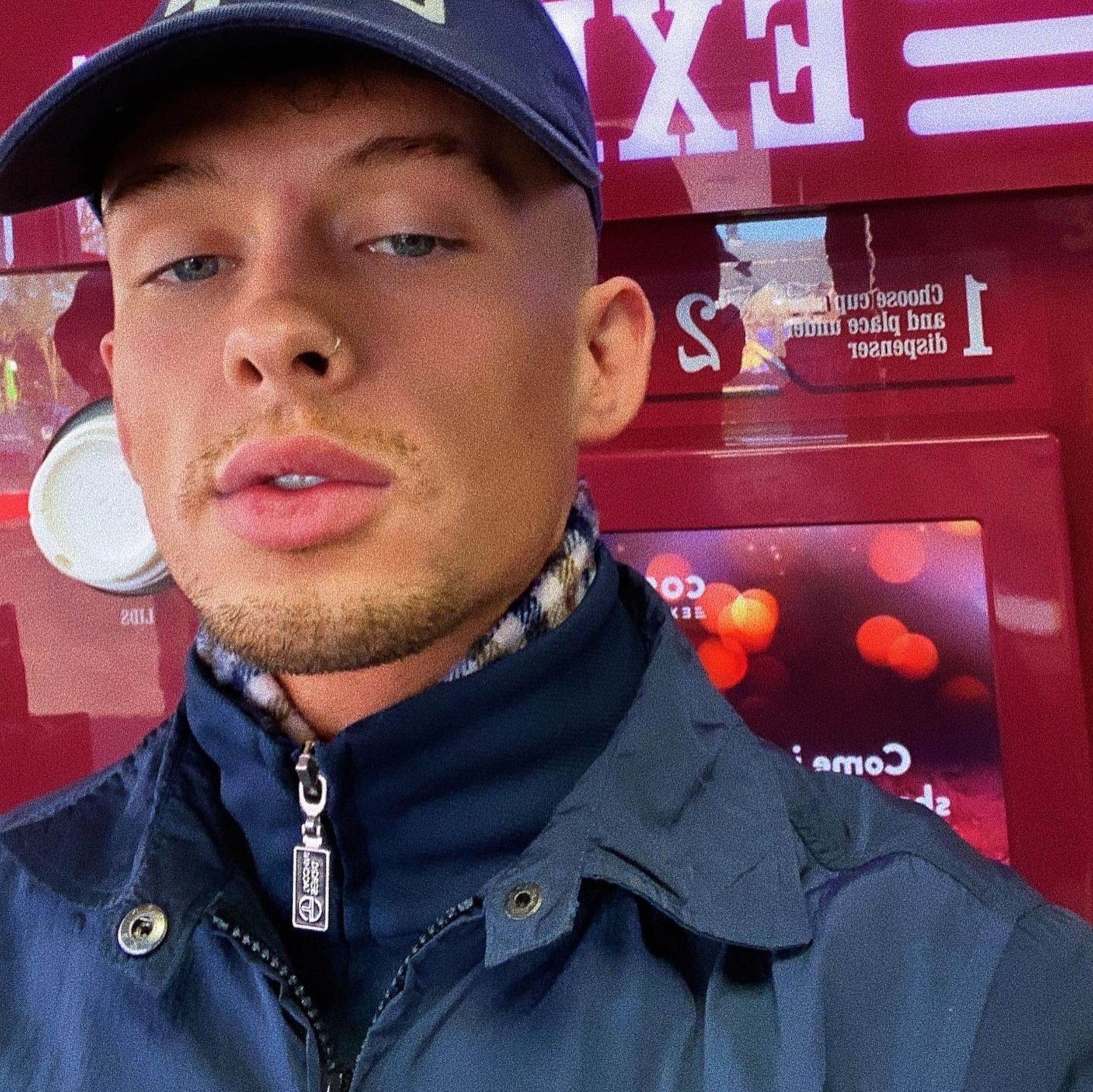 And shock CCTV footage shows two thugs in hoods scaling a garden fence before pulling 11-month-old Queenie out by her collar.

Now Jude, 26, has released the film in a bid to track the pup down and bring her home.

The footage shows two masked men in high-vis vests being dropped off outside by a black Honda CR-V.

They climbed over the fence before one stood guard as the other walked towards the house.

Minutes later, the camera picks the men up dragging Queenie along the ground.

One then picks her up before both make their getaway on foot.

Model and musician Jude – who has also previously been linked with Ex On The Beach star Lillie Lexie Gregg – has urged anyone with information to come forward.

He said: “I need everyone’s help please. Our 11-month-old XL Bully was stolen today from our home in Shoeburyness, Essex.

“Two masked men wearing high-vis, being driven by a 4×4, have come into our home and stolen Queenie.

“They dragged her through the house.

“Words can’t describe how we are feeling. Please can all my friends and followers share this so we can find these scumbag c***s.

"Make this dog too hot to handle.

“Cash reward for any information."

'MAKE HER TOO HOT TO HANDLE'

Supporters said the dog must have been "petrified".

One social media user said: "My heart breaks for you all.

“Let’s all make this dog too hot to handle and get her back where she belongs.”

Another said: “It broke my heart when they dragged her away.”

Speaking today, Jude said: “We were out walking our other family dog when, within five minutes of us leaving, that car shown on CCTV pulled up.

“They were snooping around the garden and entered our house.

"She must have tried to hide but they’ve grabbed her with such force that some of her fur has fallen off."

He said he's "devastated" by the theft.

“We would never have expected something like this," he said.

“I couldn’t imagine anyone wanting to hurt her, because she’s really a big softy.

"She’s timid and soppy – and loves rolling over on her back to get patted.

“The appeal has gained a lot of attention though and the police have all the information, as well as one of the masks that the pair must have dropped.

“We just want our dog back safe and sound.”

Jude was seen with Eastenders star Daniella Westbrook in 2015, when he was 19 and she was 41.

He has since said photos of them together were just a publicity stunt and that Westbrook was "using" him. 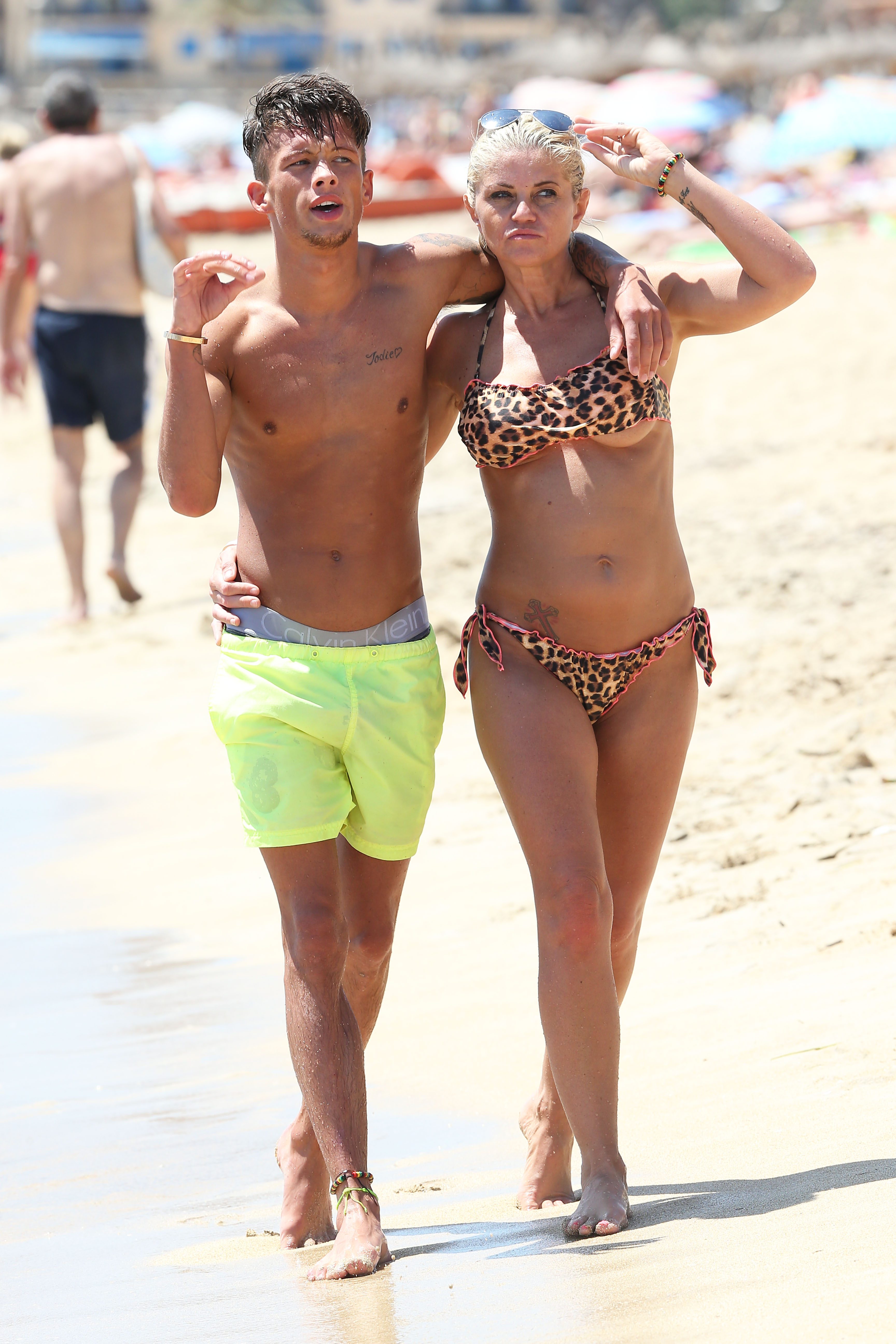 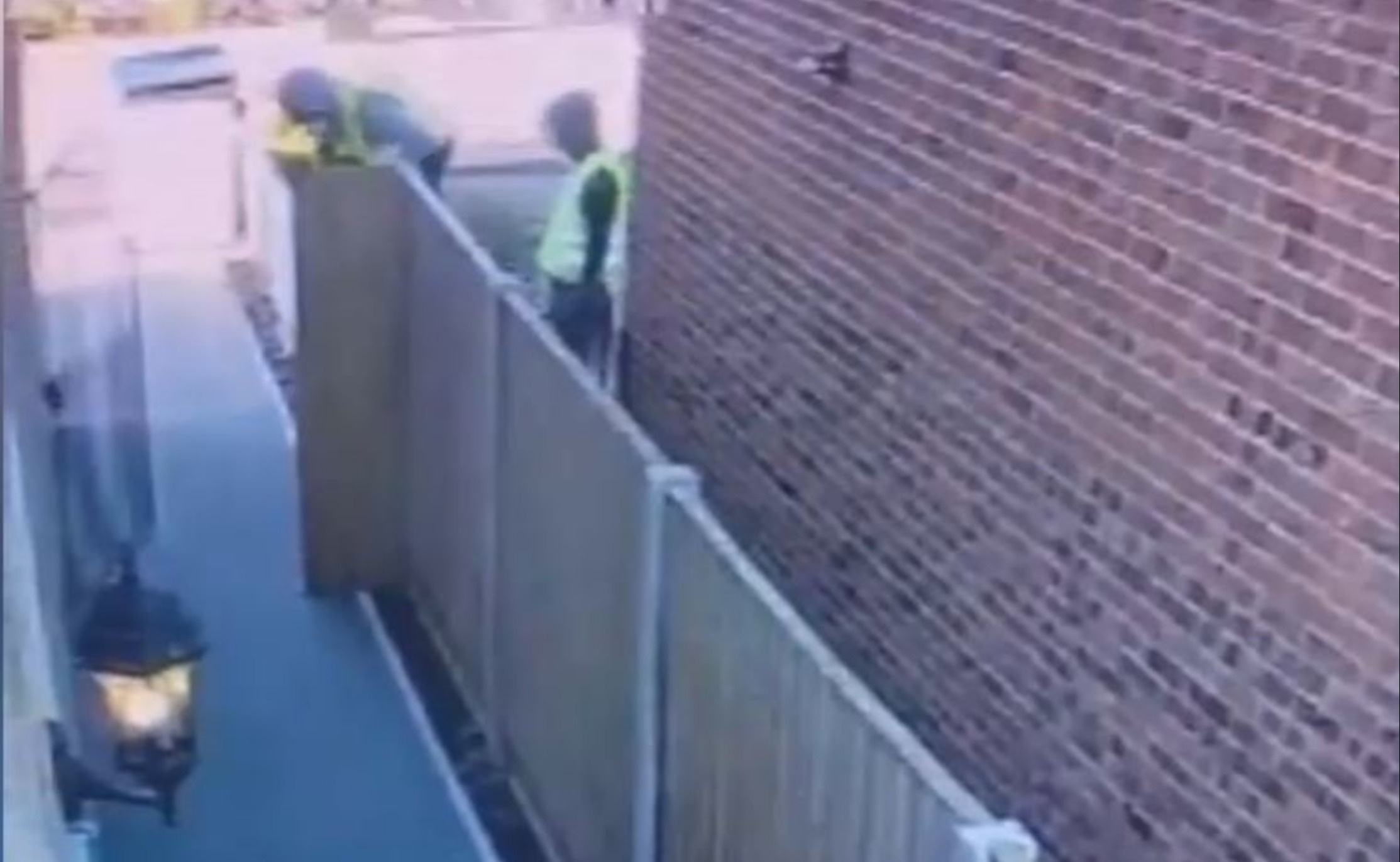 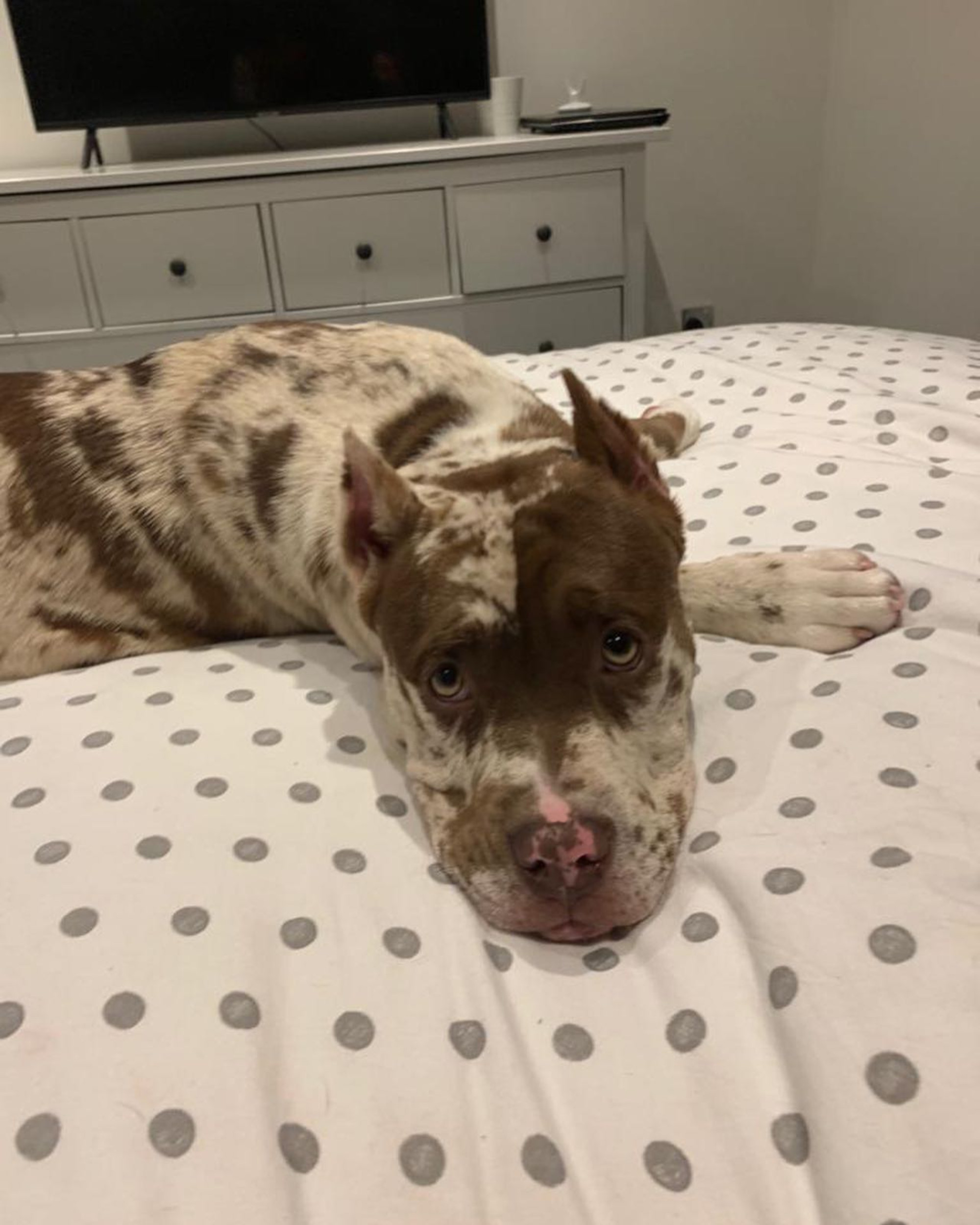