Days Of Our Lives producer Corday Productions is venturing into the feature space for the first time. 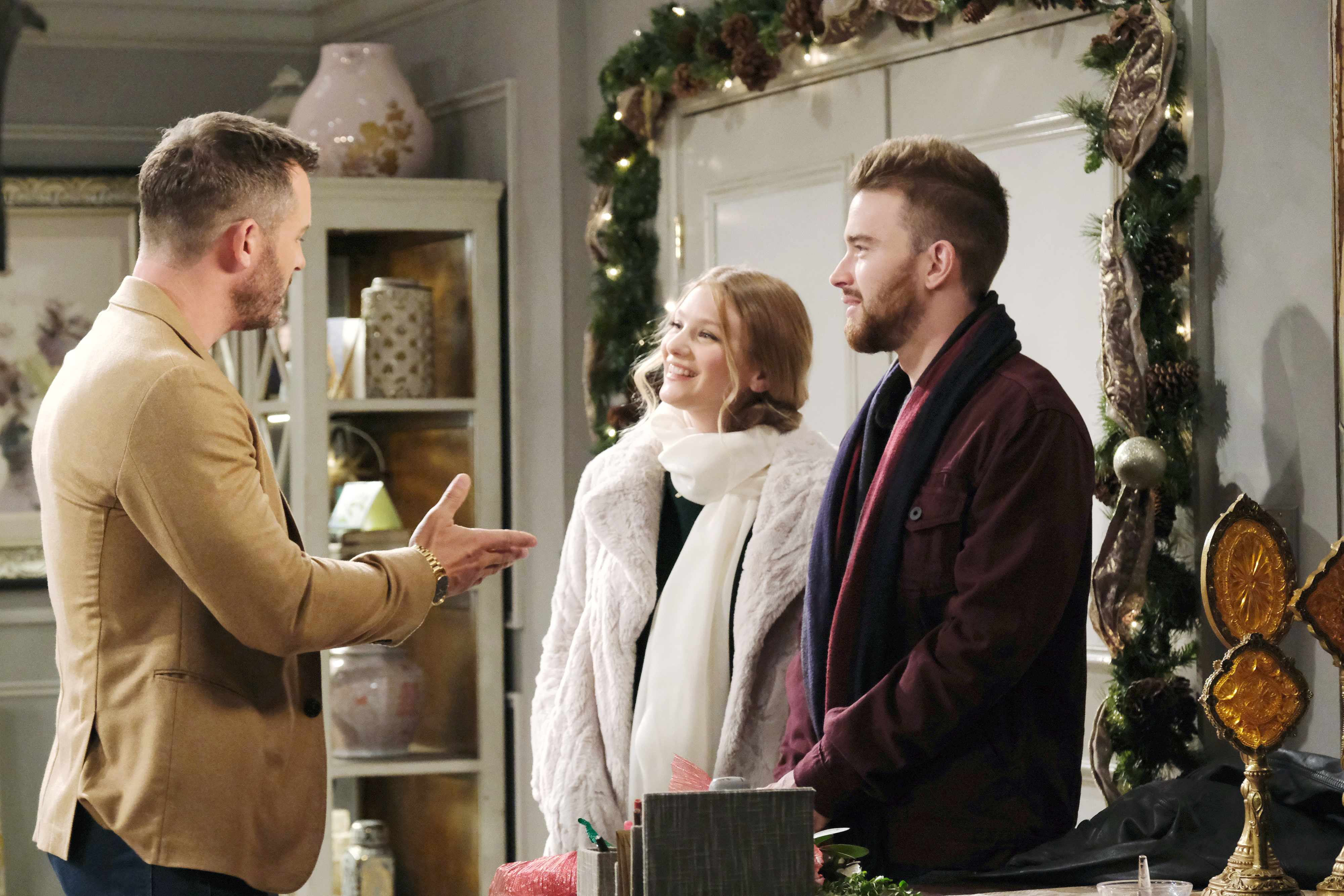 The company has greenlighted Days of our Lives: A Very Salem Christmas, its first-ever movie, with Days of our Lives alum Chandler Massey, and Days’ star Eileen Davidson among the cast for the holiday film on Peacock. Davidson announced the movie Monday night at The Real Housewives Ultimate Girls Trip event in Malibu. It’s set to premiere December 16 on Peacock.

It stars Massey, who reprises his Daytime Emmy-winning role as Will Horton, as he writes a screenplay before his Christmas Eve deadline. Using everyone’s favorite feel-good holiday movie tropes, he creates a festive story based on his family and friends in Salem — but with several twists and turns you’ll never see coming.

Additional cast and Davidson’s role were not revealed.

Days of Our Lives received a two-year renewal in May, taking it through its 58th season. Set in the fictitious Midwestern town of Salem, the show’s core families are the Bradys, Hortons, Carvers, DiMeras, and Kiriakises. It mixes elements of romance, adventure, mystery, comedy and drama.

Days of Our Lives is produced by Corday Productions in association with Sony Pictures Television. Ken Corday is the executive producer with co-executive producer Albert Alarr. Ron Carlivati serves as head writer.

Peacock is the exclusive streaming home to Days of our Lives. The series airs weekdays on NBC.