The Insta babe recently celebrated 9million followers, thanks to her devastating good looks and a reliably steady stream of selfies.

But while Demi Rose may receive plenty of compliments, she’s also no stranger to criticism.

The 24-year-old revealed that she is sick of keyboard warriors blasting her curvaceous appearance and labelling it “fake”.

Taking to Instagram stories, she shared photos of her younger self to prove that her figure is all-natural.

Posting a screenshot of an Instagram post dating back to 2012, when she would have been 18 years old, she added a tongue-in-cheek caption.

Quoting a comment from a troll, reading “Tell us who your doctor is sis”, Demi used a laughing emoji and an arrow pointing at the date to make it clear that her hourglass figure is genetic.

In the seven-year-old snap, she possessed the same curvy physique that her followers know and love today.

Demi also revealed that she continues to stick to a rigorous diet and workout regime to maintain her bombshell body. 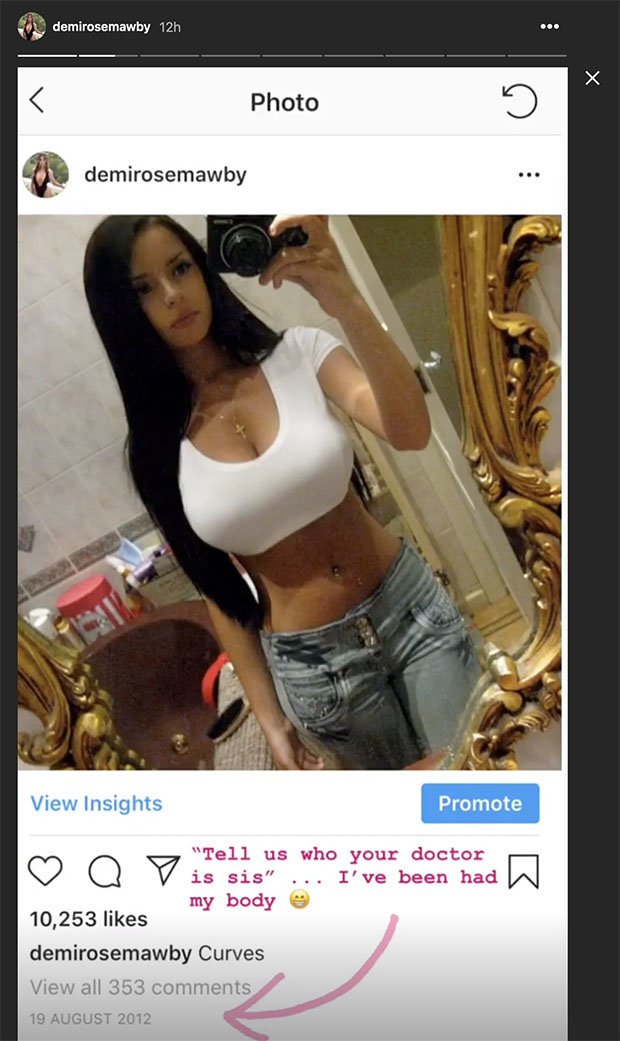 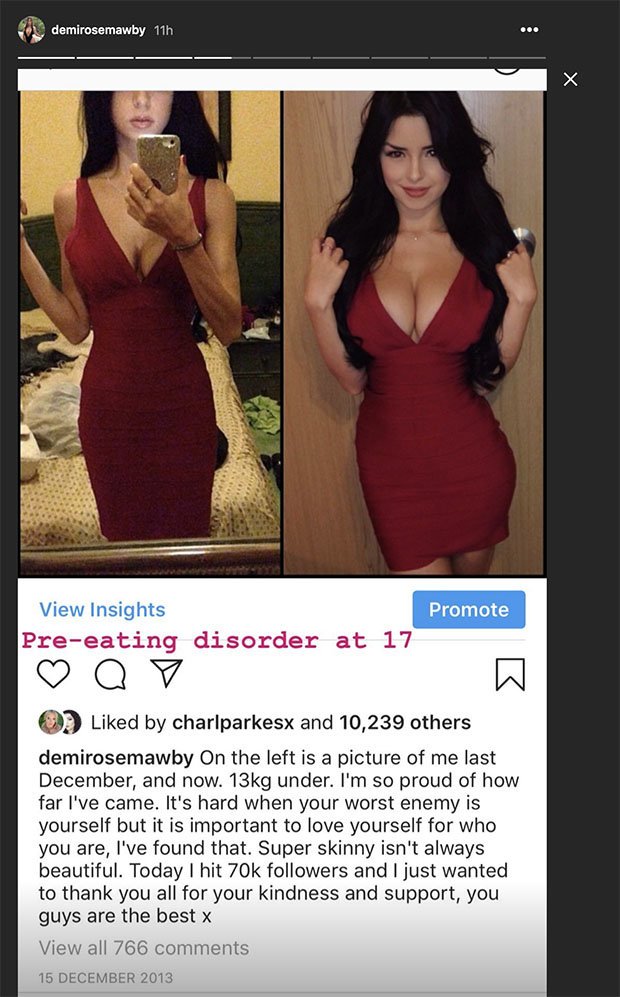 She said: “I eat well. Have a great diet and ever since I have been 18 I have been working with a personal trainer or by myself in the gym three to four times a week.

Changing the tone, she penned a heartfelt message to her followers about her journey to self-acceptance.

The brunette beauty admitted that she had suffered from an eating disorder in her teens, weighing in at just 80 pounds.

She confessed: “I changed my life around. No longer were restricting myself and constantly taking pictures of myself week by week getting skinnier and skinnier.”

The model admitted that it “took a lot of willpower” to “stop hating” herself, but that she refuses to go back to that dark place again. 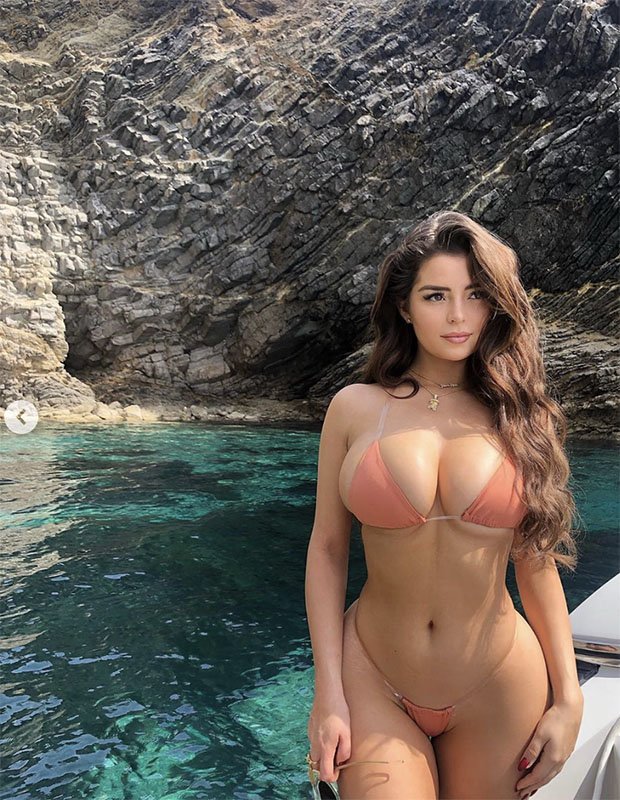 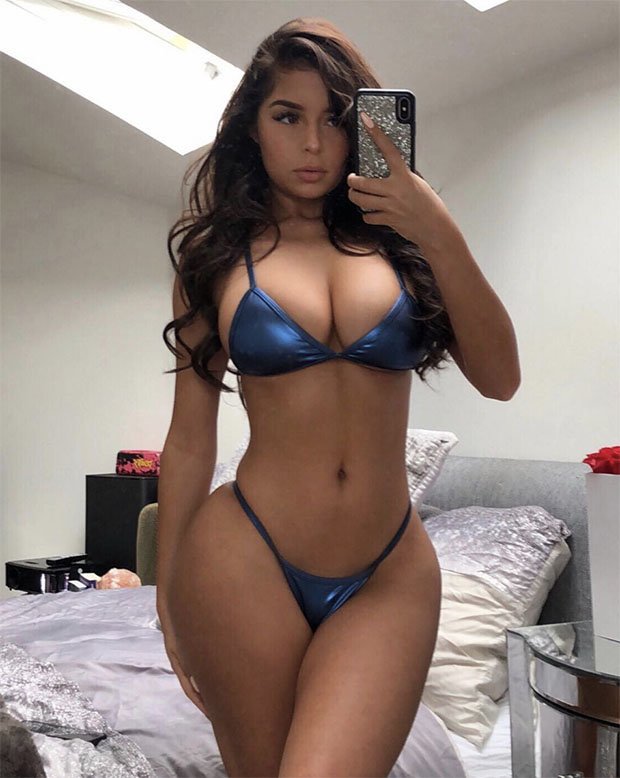 Reaching out to her fans, she bravely welcomed anyone suffering from a similar disease to message her for support.

As Demi’s celebrity status continues to rise, it’s inspiring to see her promote body-positivity to her ever-growing slew of followers.

This isn’t the first time the Brummie beauty has had to speak out to defend her phenomenal curves.

Hopefully, this time around, the haters will take the hint and put an end to their criticism.