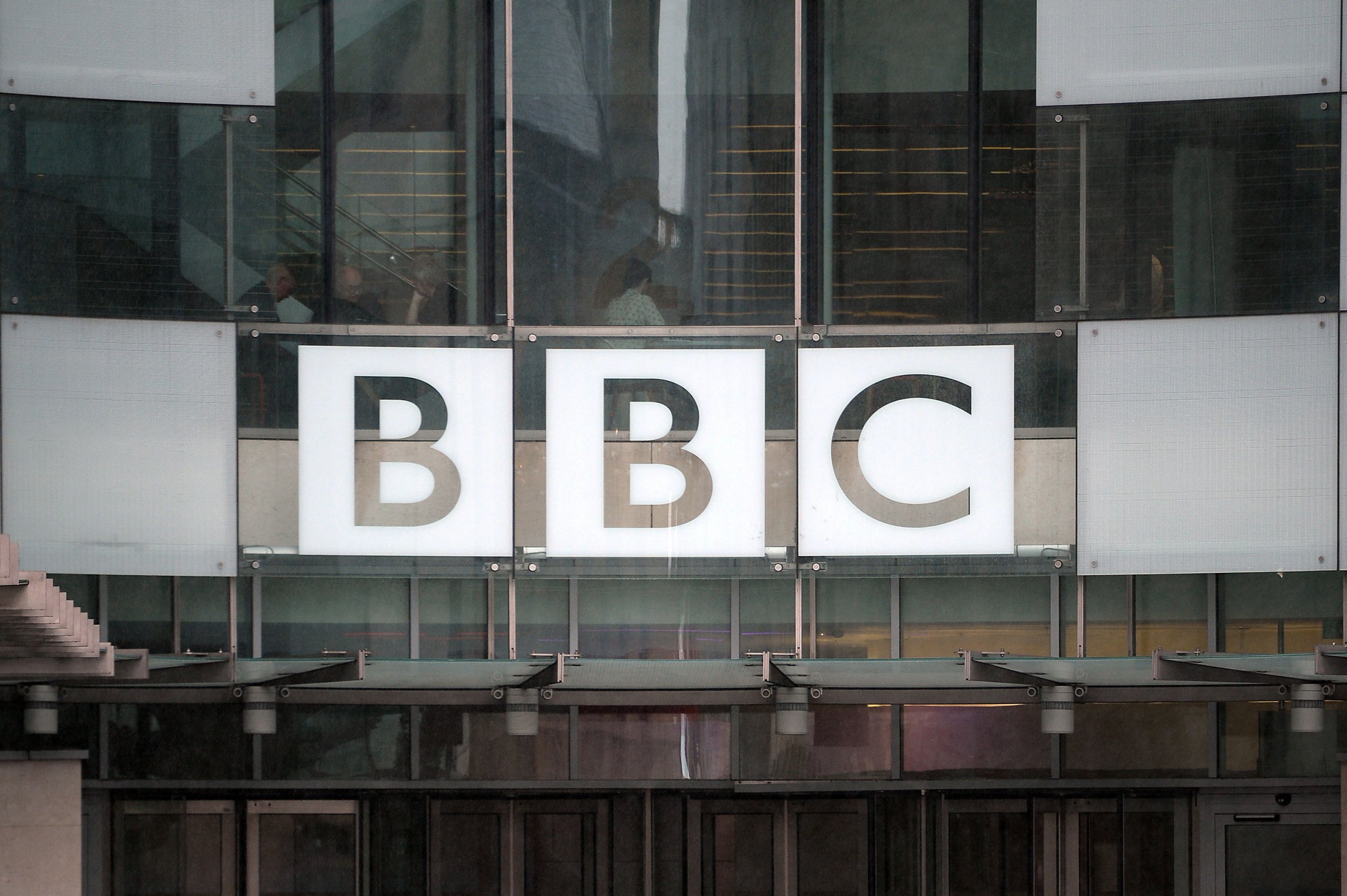 The BBC has apologised to ‘disappointed’ viewers who have complained that its St George’s Day coverage was ‘insufficient’.

St George’s Day is celebrated annually on April 23 and is seen as England’s national day.

This year, the day was marked on BBC Radio 5 Live Breakfast and on Cbeebies programming. On top of that, BBC Four also put together a special St George’s Day music programme.

BBC viewers weren’t satisfied by the level of output on programmes such as The One Show and BBC Breakfast, however, and criticised the corporation on social media with some branding the move ‘disgusting’.

‘@TheOneShow big deal made of St David’s Day & St Patrick’s Day. And no mention at all of St George’s day. Typical BBC. Disgusting!’ fumed one.

Another wrote: ‘I’ve been watching BBC Breakfast news from 6:00am until now at 7:24 and there has not yet been any mention of a happy St George’s day! Why???’

Directing a message at BBC Breakfast, a third penned: ‘Just a quick memo to remind you today is St George’s day. Its not racist to mention it and you won’t get 000’s of complaints if you do.’

The BBC issued a statement addressing its coverage of St George’s Day in response to disgruntled viewers, saying there were ‘fewer events to cover’.

@bbc @bbcbreakfast Just a quick memo to remind you today is St George’s day. Its not racist to mention it and you won’t get 000’s of complaints if you do. pic.twitter.com/WsHGL9F98B

@BBCNews hey did you forget us brits are celebrating St George’s day today! Nothing on BBC, are you ashamed to be British????

@BBCNews Iâve been watching BBC Breakfast news from 6:00am until now at 7:24 and there has not yet been any mention of a happy St Georgeâs day! Why??? pic.twitter.com/EkRt9cXaig

@BBCTheOneShow big deal made of st Davidâs day & st Patrickâs day. And no mention at all of St Georgeâs day. Typical BBC. Disgusting!

‘Normally there would have been traditional parades and celebrations, however, with public gatherings prohibited, due to the coronavirus pandemic, this year’s celebrations will have been much more subdued and limited to people’s homes, therefore resulting in fewer events to cover,’ a spokesperson said.

‘Inevitably there may be disagreements about the level of prominence we give to stories. We’re sorry you were disappointed on this occasion.’

Got a showbiz story?