Star Wars actor John Boyega has been very open about his feelings regarding how Finn was treated. Narratively, Finn started off with a good foundation and then found himself thrown to the wayside. He was still an important character but the studio or writing team just never knew what to do with him, according to Boyega. Disney heard him and he said they had a “very honest, very transparent” conversation afterward. 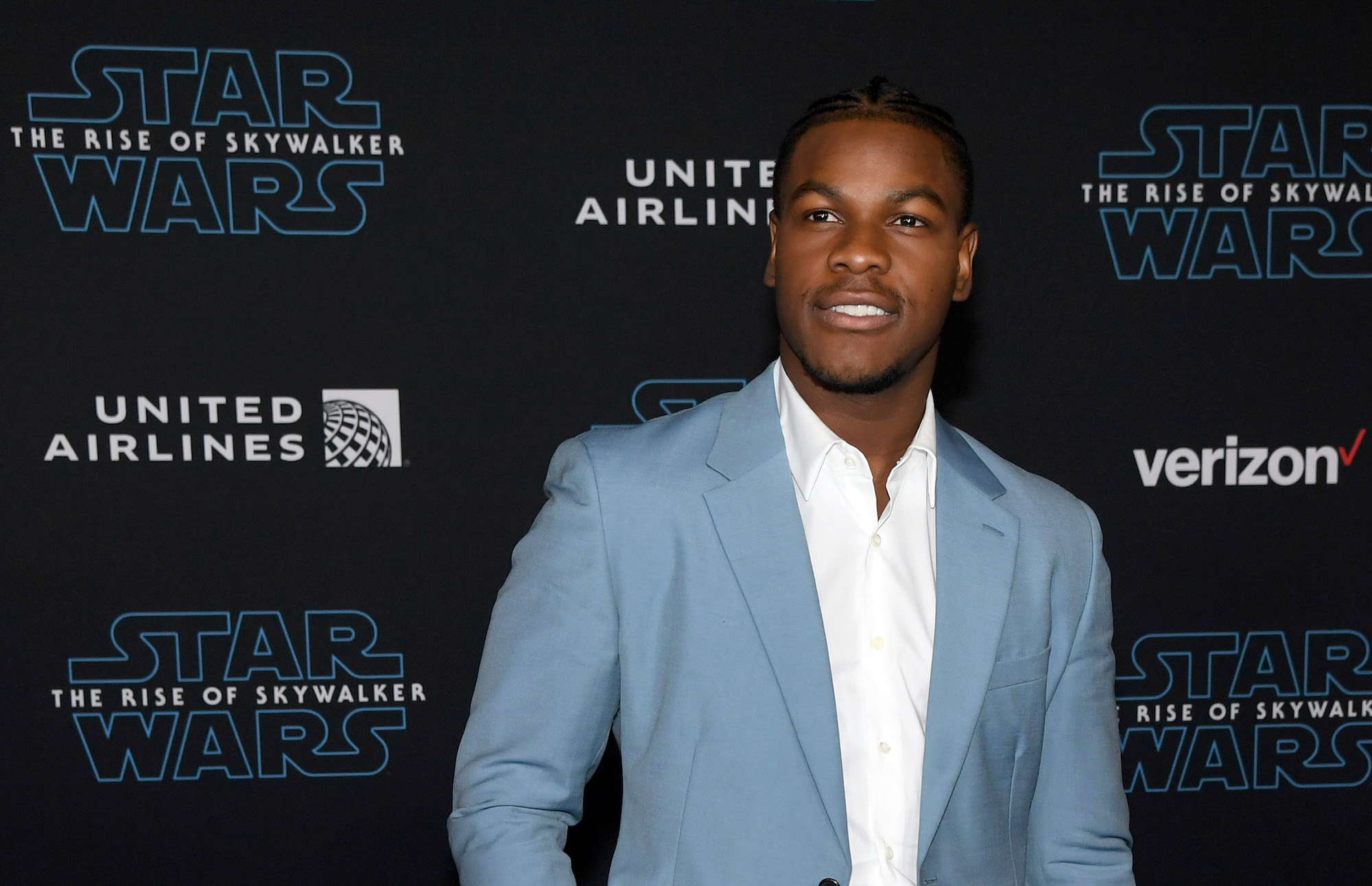 In a September interview with British GQ, Boyega explained why he was so upfront about the racism he experienced because of his performance as Finn. He touched on the fact that people wanted to boycott the film because he was a Black stormtrooper and lead role.

“I’m the only cast member who had their own unique experience of that franchise based on their race,” Boyega said. “Let’s just leave it like that.”

But getting into deeper inequality he faced, Boyega shared that the studio just didn’t know what to do with him.

He also touched on this unspoken notion that, with a role in a franchise as big as Star Wars, one should be grateful no matter what. Regardless of how you or your character’s storylines were treated.

Boyega said that a Disney exec reached out to him

Fast forward to Nov. 2 and Boyega revealed that a Disney exec wanted to talk to him after the article came out. He revealed this to The Hollywood Reporter during an interview about his new mini-series Small Axe.

“It was a very honest, a very transparent conversation,” Boyega said about the exec that reached out. “There was a lot of explaining on their end in terms of the way they saw things. They gave me a chance also to explain what my experience was like. I’d hope that me being so open with my career, at this stage, would help the next man, the guy that wants to be the assistant DOP, the guy that wants to be a producer.”

Boyega also said that he hopes this discussion isn’t “taboo or elephant in the room” either.

Steve McQueen, creator and writer for Small Axe, said that Boyega is a “golden boy” who took the opportunity to be in “this amazing franchise” referring to Star Wars. And it’s paralleled to his character in the episode “Red, White and Blue” in Small Axes, Leroy Logan.

“Leroy Logan passes all the tests and is set up to be the poster boy to encourage other Black policemen. But when he’s in there, the carpet gets pulled from under his feet, and not because of anything he’s done,” McQueen said. “Not being given the leg up. Not being supported. That’s just one aspect of life for Black people, in the movies, the police force, this is the issue. We want to participate, we want to integrate, but there seems to be resistance.”

Boyega isn’t interested in ‘trying to mesh’ with the system

Just like Boyega told British GQ, that he’s not going to stay quiet just because it was a big franchise and he took the opportunity, he also told The Hollywood Reporter that he wouldn’t just fall into complacency. That he wouldn’t stay quiet and just be grateful for such a role.

“I’m the type of person that came into an industry in which I felt there was, not to give it the L.A. stab, just a lot of pretense. I don’t roll like that,” Boyega said. “I’ve been in situations in life in which I know what it feels like to have your life at risk. There are deeper things going on here. I don’t care about trying to mesh in with the system in order to secretly work it. That’s just not my way.”

He noted that the “open conversations” that need to happen don’t need to be “conflicting or rude” but it’s a way to “truly understand” those that experience different things due to race or otherwise.

Since then, Boyega also told Entertainment Tonight that he’s not opposed to coming back as Finn, under the right circumstances. So who knows? Boyega’s time with Star Wars might not be done just yet.

END_OF_DOCUMENT_TOKEN_TO_BE_REPLACED

END_OF_DOCUMENT_TOKEN_TO_BE_REPLACED
Recent Posts
We and our partners use cookies on this site to improve our service, perform analytics, personalize advertising, measure advertising performance, and remember website preferences.Ok