Home » Does Audrina Patridge have kids?

Does Audrina Patridge have kids?

FANS know Audrina Patridge as one of the main characters on The Hills who they've watched grown up since the show debuted in 2006.

Audrina has had her fair share of ups and downs in her relationships, but after her marriage, the star gained a family member in 2016. 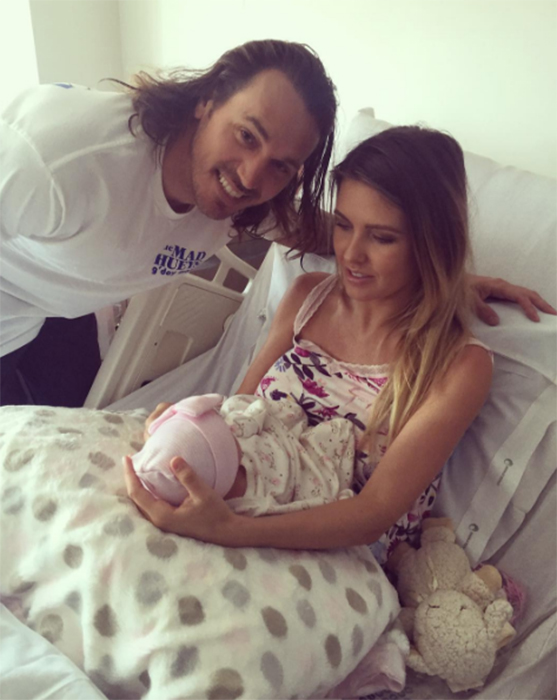 Does Audrina Patridge have kids?

Audrina Patridge has one child, a daughter named Kirra Max Bohen, who is four-years-old.

She filed for divorce from Max in September 2017, two days after she was granted a temporary restraining order against him. The split was finalized in November 2018.

In 2020, BMX rider Max requested child support payments from Audrina due to Covid-19.

He was allegedly laid off from his bartender gig“due to the stay at home orders and [has] not yet received any unemployment,” according to court documents obtained by Us Weekly.

Max claimed that Audrina can afford child support because she “also owns real property, is able to fund a retirement account and has various investments.” 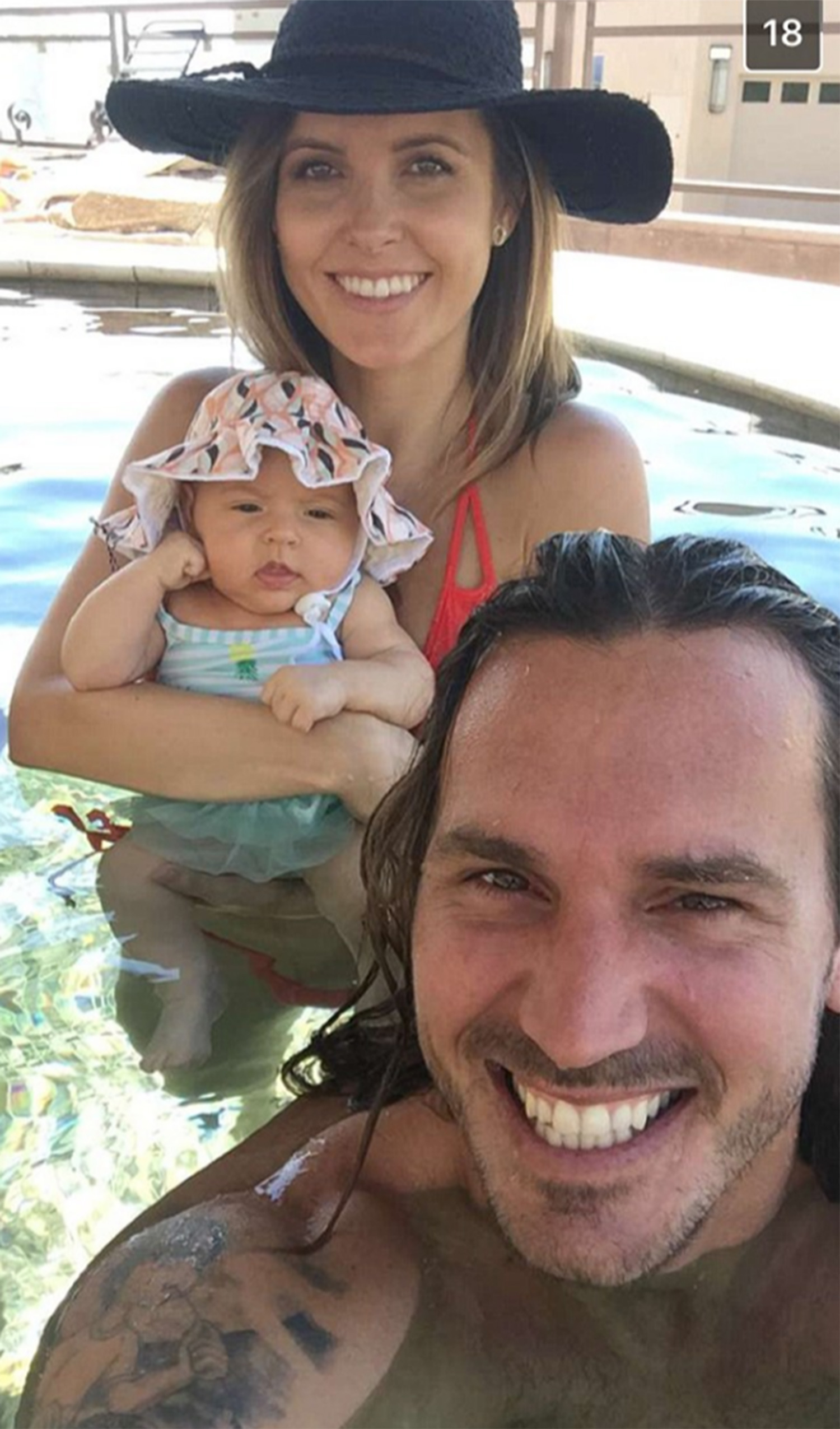 Is The Hills scripted or real?

Show producers have said that they've tried to keep The Hills as authentic as possible.

Without the use of typical reality television "confessionals," producers have tried their best to relay cast emotions as scenes unfold.

Creator Adam DiVello said, “if we wrote the show, we would have had much bigger story lines than what we were dealing with. I think we would have had gigantic, soap-opera-type story lines. We were kind of shackled to the reality of what these people’s situations were.”

DiVello also said that he accepted that there were times when they would miss certain things that happen off-camera, and in those instances, they would need to be re-created by the cast. 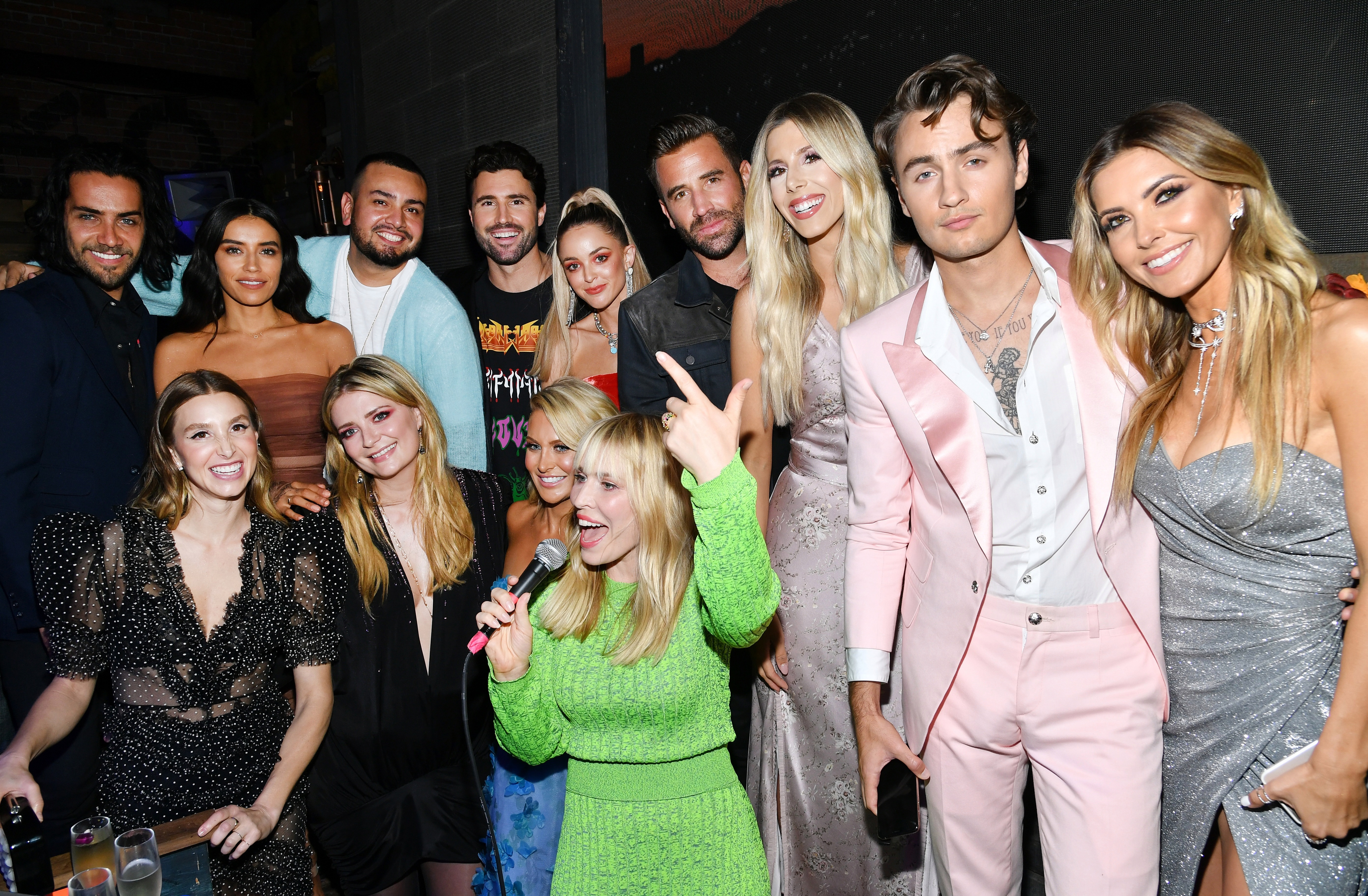 After they had all the footage they needed, production would rework it in editing.

Over the years, some of the cast have claimed that they were forced to create tension in the series because that’s what the show-runners wanted.

“As it went on, it was very manipulated and guided and you’re kinda put in these scenarios where you would show up and you didn’t know what you were in for until you were there, and you wanted to run out but they locked the door on you. 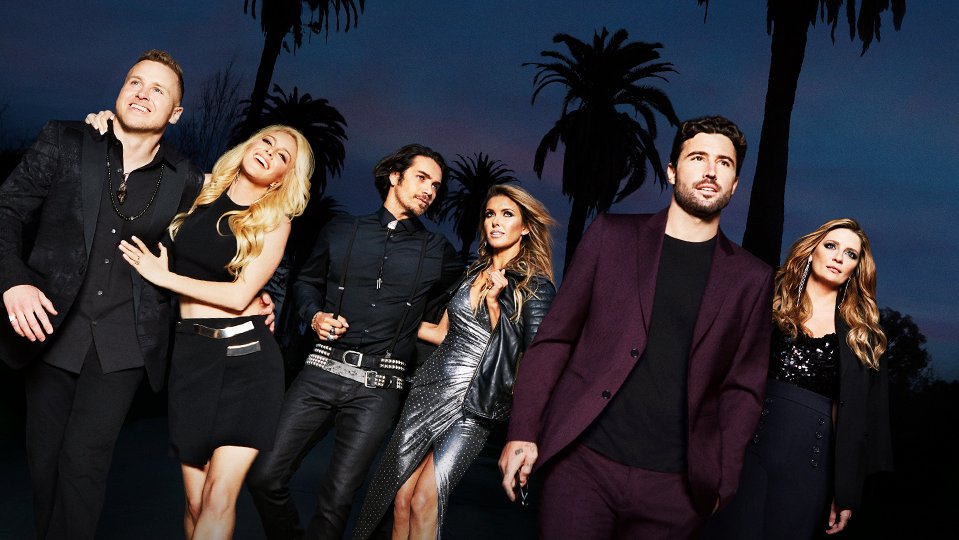 How can I watch The Hills: New Beginnings?

The Hills: New Beginnings will return to MTV for its second season on May 12 at 9pm ET.

New Beginnings season 1 star Mischa Barton will not return, however.

You can watch the show on MTV via your network cable provider.

Don't fret if you don't have cable, however.

Every episode will stream for free on MTV.com, so you can watch them directly here.

Philo is a live streaming service that works as an alternative to cable, as well as YouTube TV and Sling TV.

If you're feeling nostalgic, all six seasons of the original show are available on Amazon Prime Video.