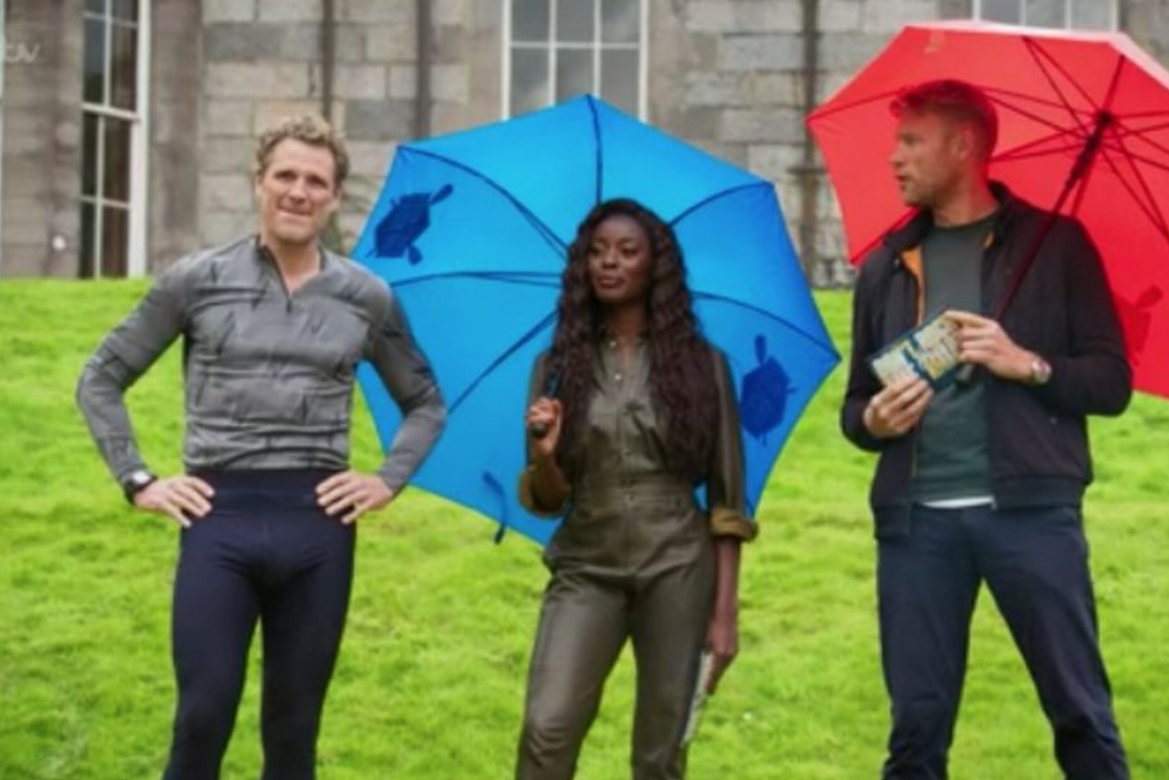 James, 48, caused more than a stir before he lowered the red crew's lead to 1 hour 22 minutes.

One viewer asked on Twitter: "what’s James cracknel got down his leggings? *asking for a friend"

Another fan penned: "Teams say hello to James Cracknell and his lunchbox" 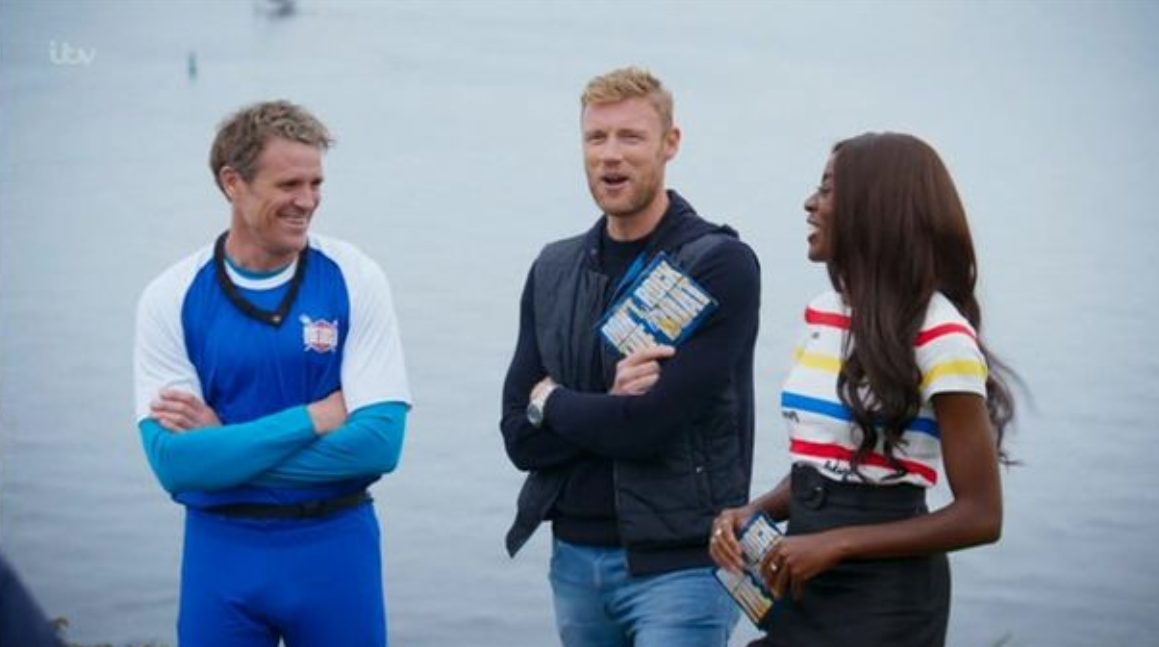 Legendary athlete Denise Lewis and world champion cyclist Victoria Pendleton also brought some professional muscle to Don't Rock The Boat this week, but Victoria was left in tears after being called "toxic" by Craig Charles.

The 40-year-old Olympian walked off-screen, her voice cracking after being slammed by the actor.

She said: "I know the finger is being pointed at me for being competitive. I'm born and bred that way.

"I feel absolutely hideous that Craig feels this bad that he can't get on and just prove us all wrong which is what I was hoping would happen today." 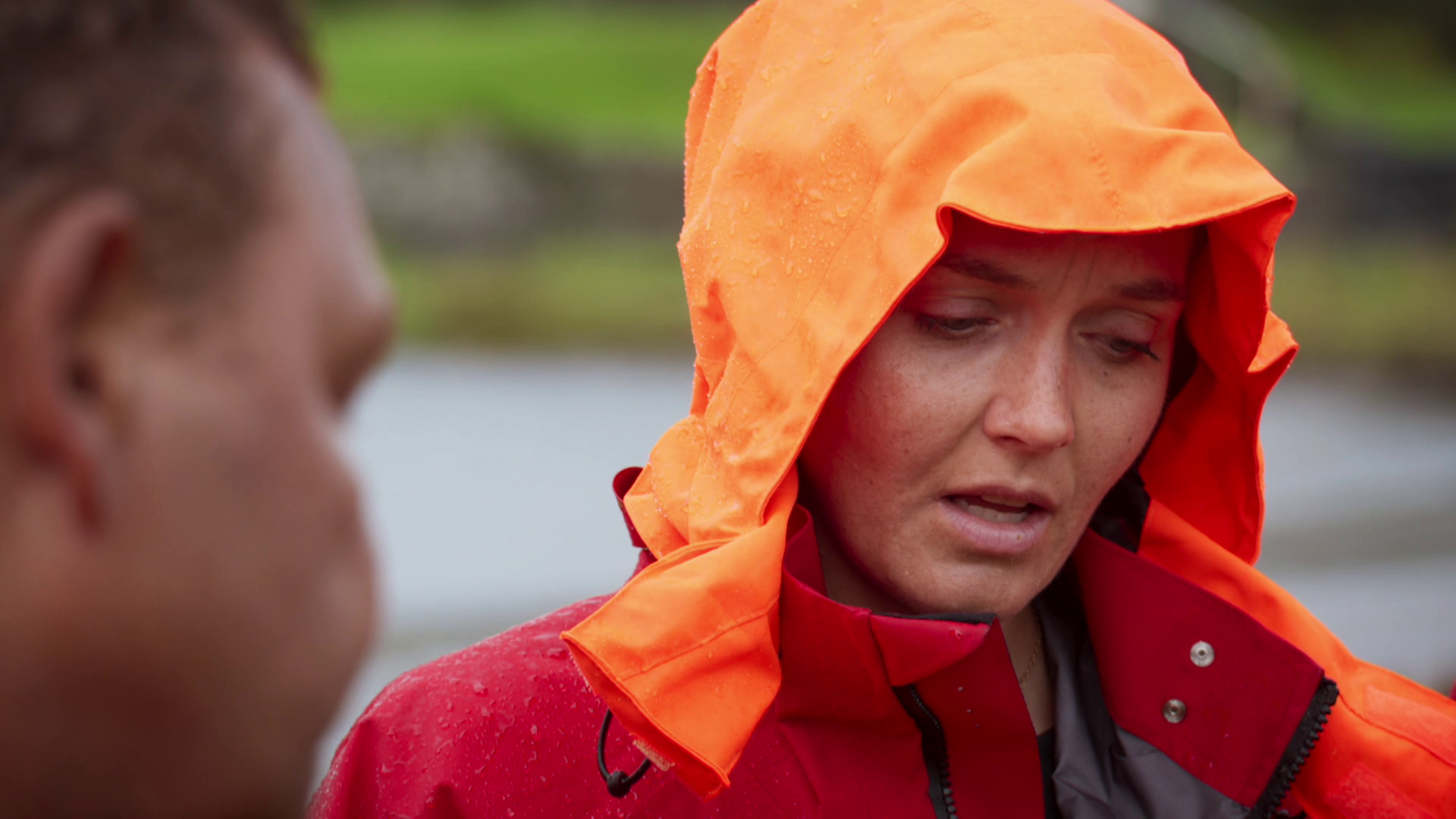 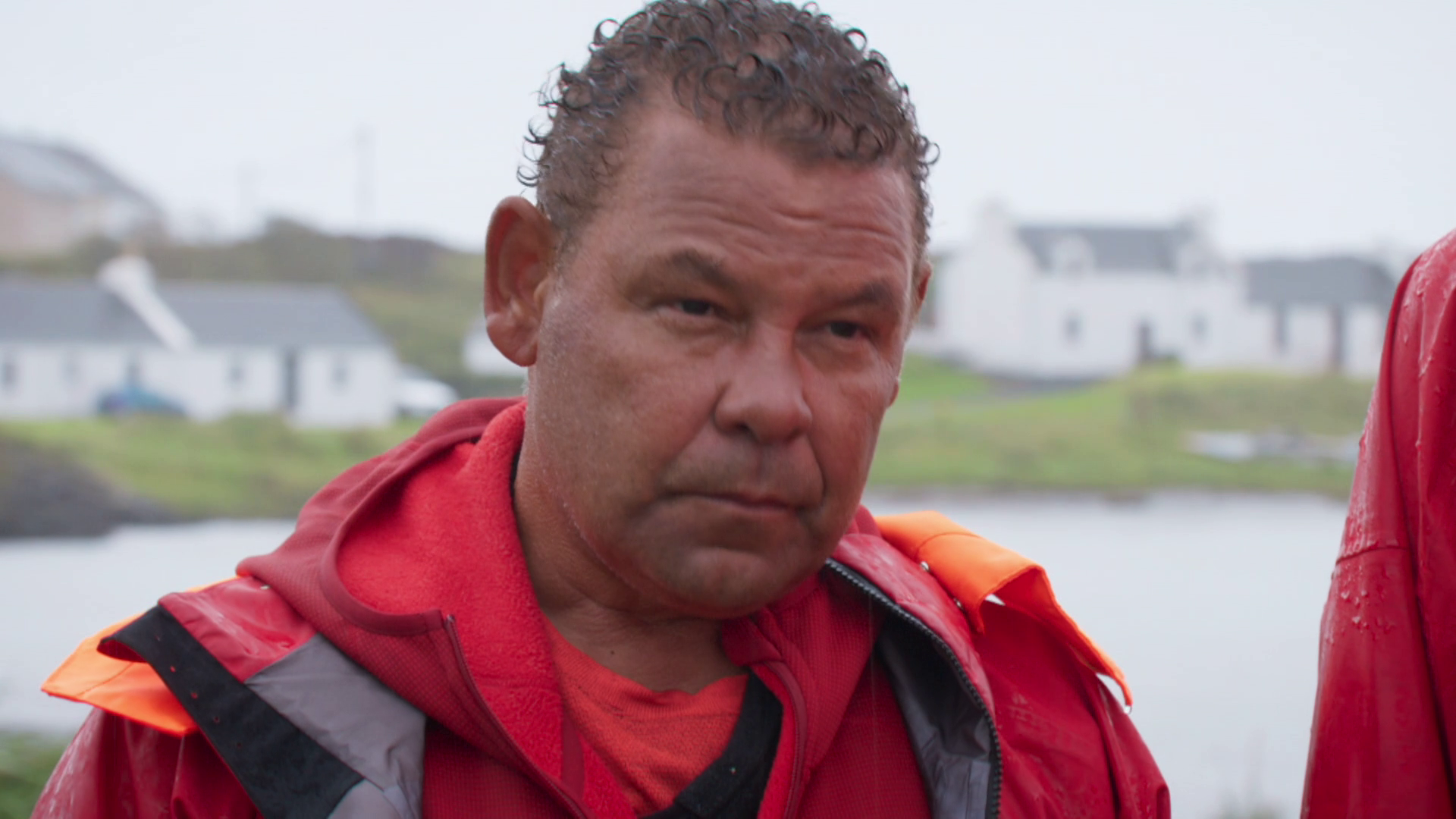 Jack Fincham, watching from the blue team, simmed up the situation in his typical style. 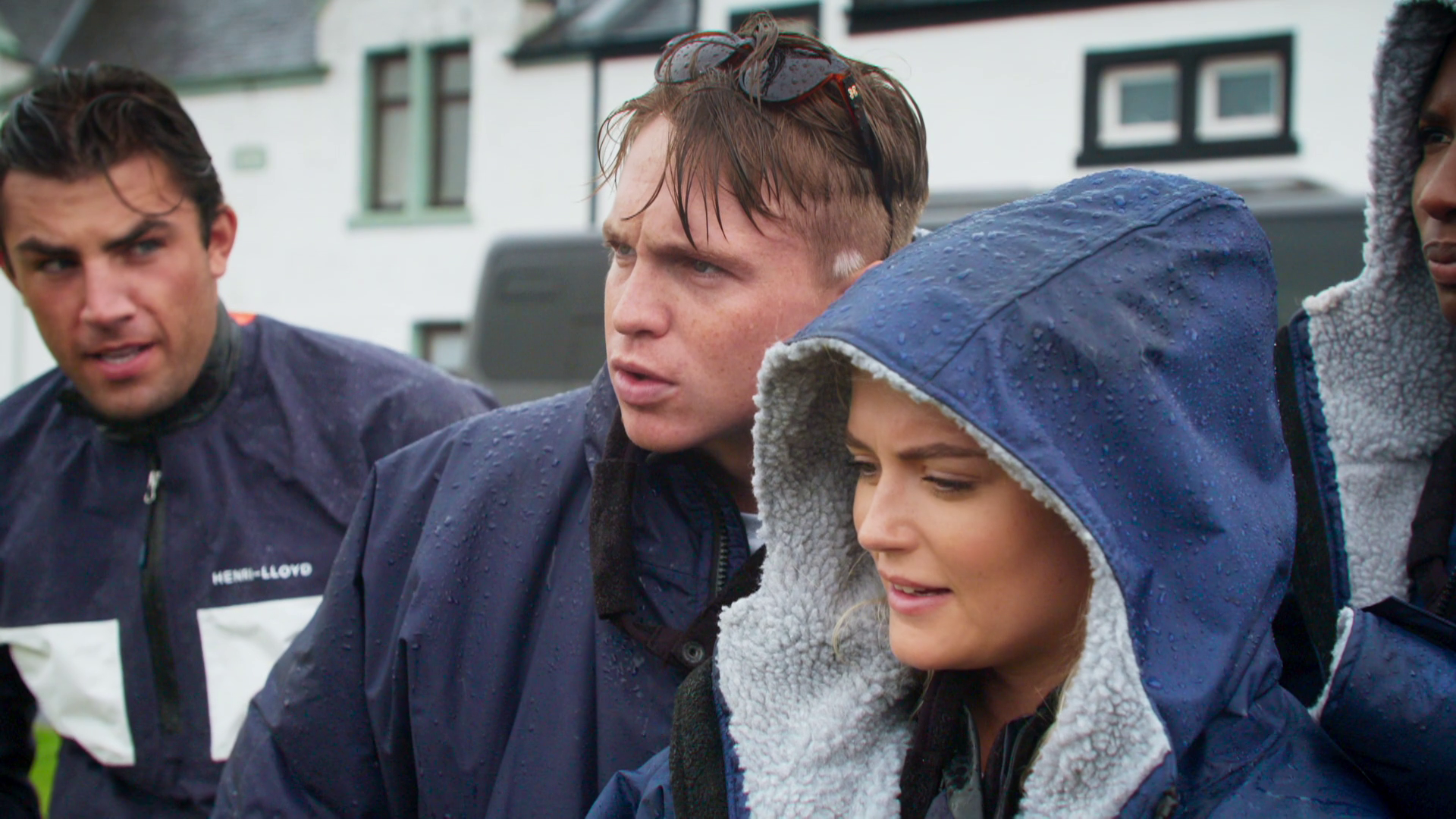 And while they started the show in high spirits, it seems the cracks have soon started to show as the physical challenge – not to mention terrible weather – takes its toll.

END_OF_DOCUMENT_TOKEN_TO_BE_REPLACED

END_OF_DOCUMENT_TOKEN_TO_BE_REPLACED
Recent Posts
We and our partners use cookies on this site to improve our service, perform analytics, personalize advertising, measure advertising performance, and remember website preferences.Ok