EAMONN Holmes has shared a rare snap of his 'handsome' son Jack who he shares with wife Ruth Langsford.

The father-and-son duo looked dapper in tuxedos as they attended a sports event. 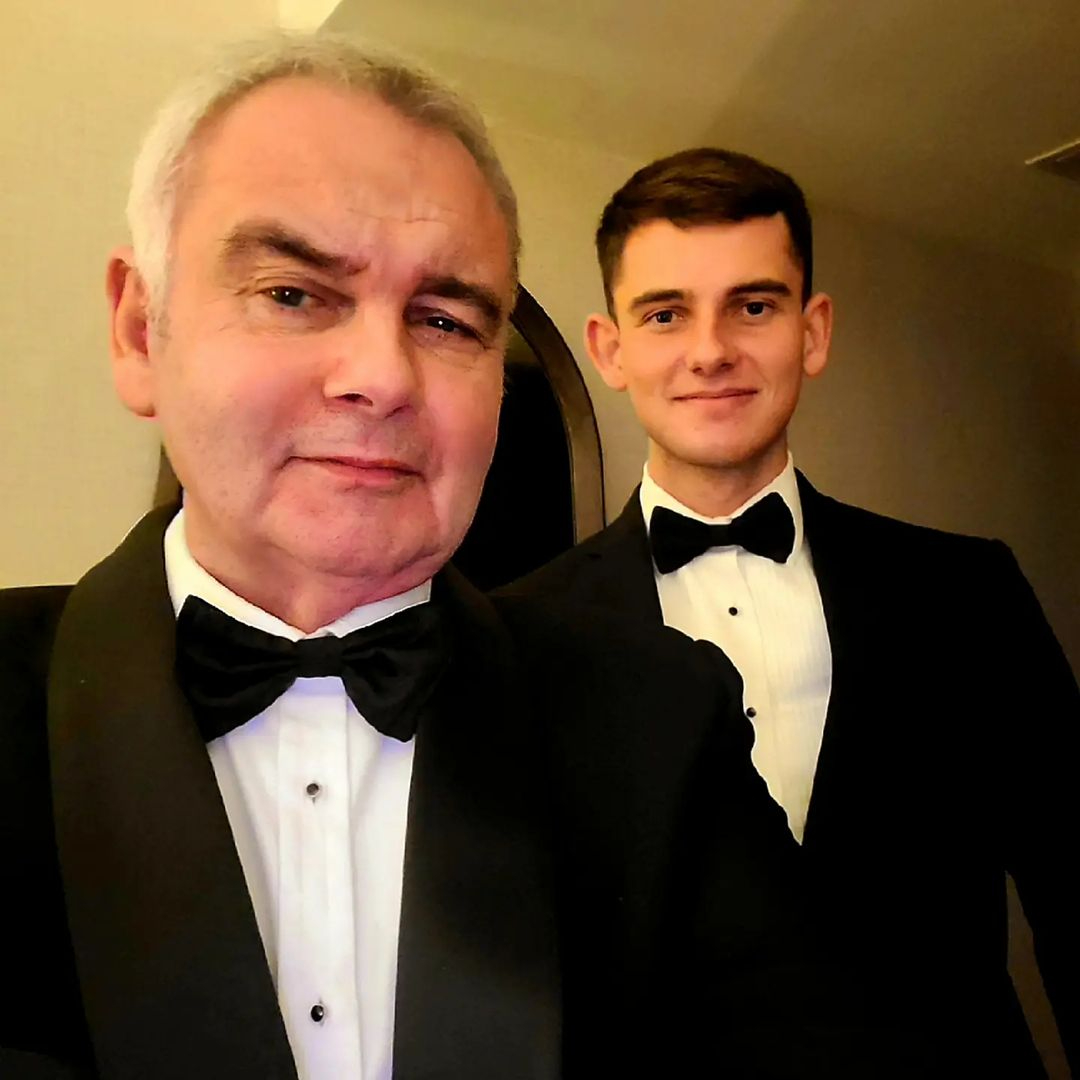 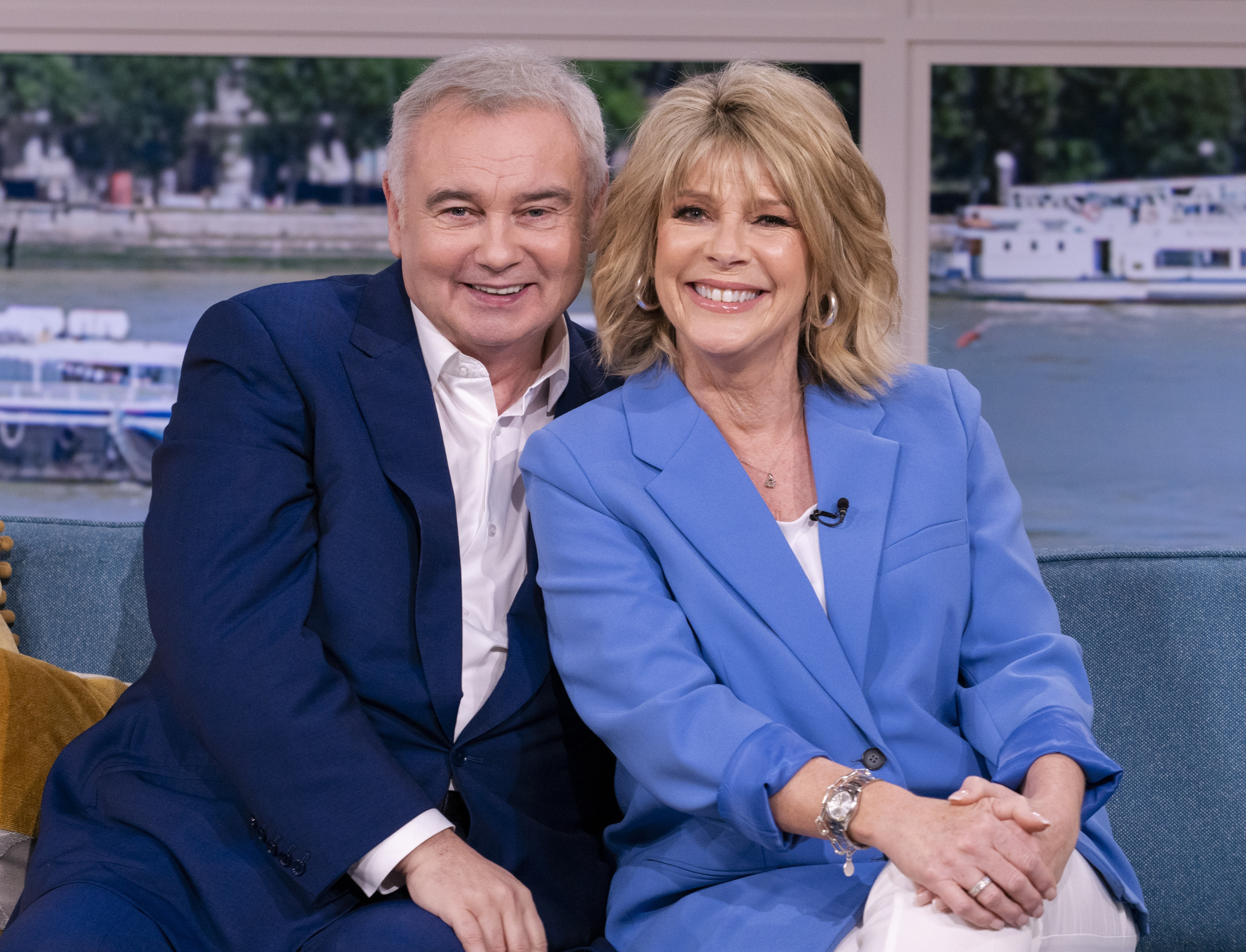 Eamonn, 61,scrubbed up well in his box tie and jacket as he posed for a selfie with his mini-me.

Jack, 19,looked suave in a matching tux, with his dark hair perfectly groomed.

Eamonn wrote alongside the shot: "Hosted a Football function tonight. Baby son there as my Minder . Tall lad – He has his Mother's genes."

Another fan wrote: "Double of you when you were young."

Just months ago Eamonn revealed he's became a granddad after his son Declan and wife Jenny welcomed their first child.

The TV presenter announced the happy news on This Morning alongside his wife Ruth.

He said: "Some things have changed since I last saw you yesterday, and that is…"

Ruth chipped in, singing: "You're a granddad."

The studio erupted into a round of applause.

The broadcaster told This Morning viewers his son and daughter-in-law were expecting back in April. 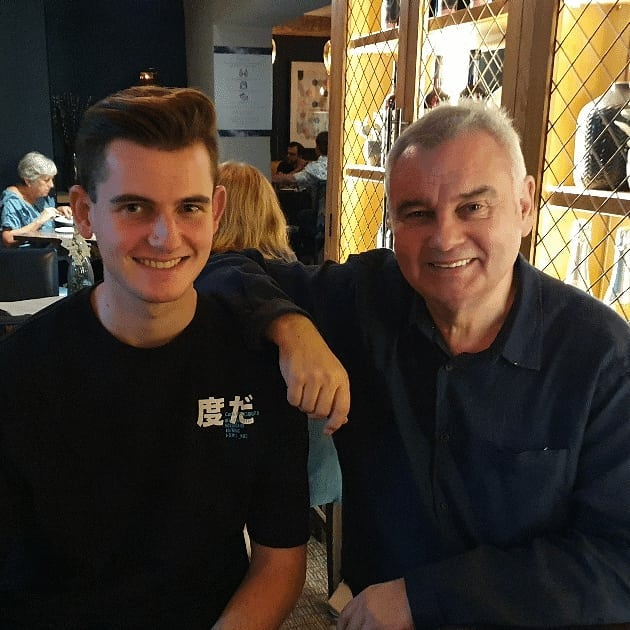 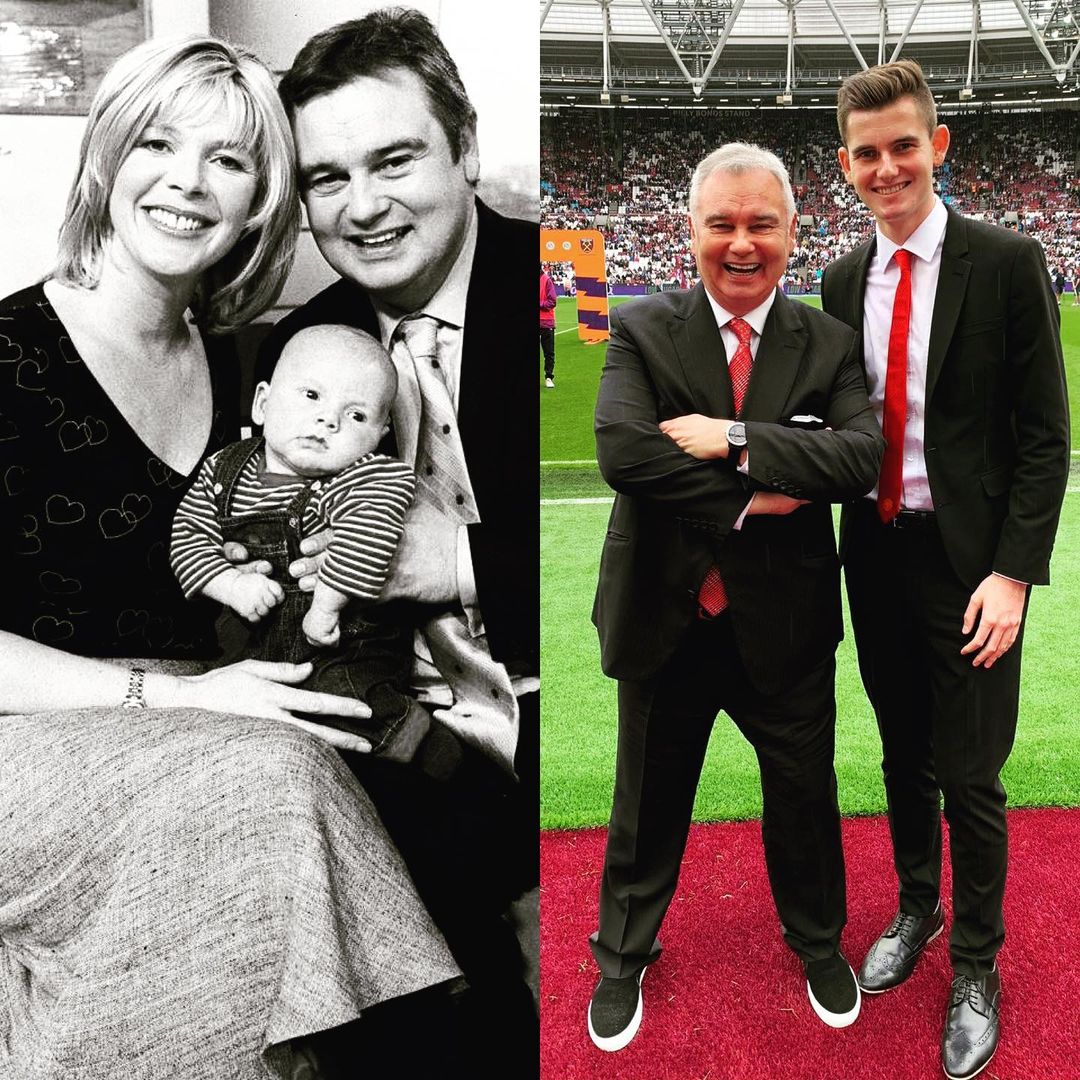 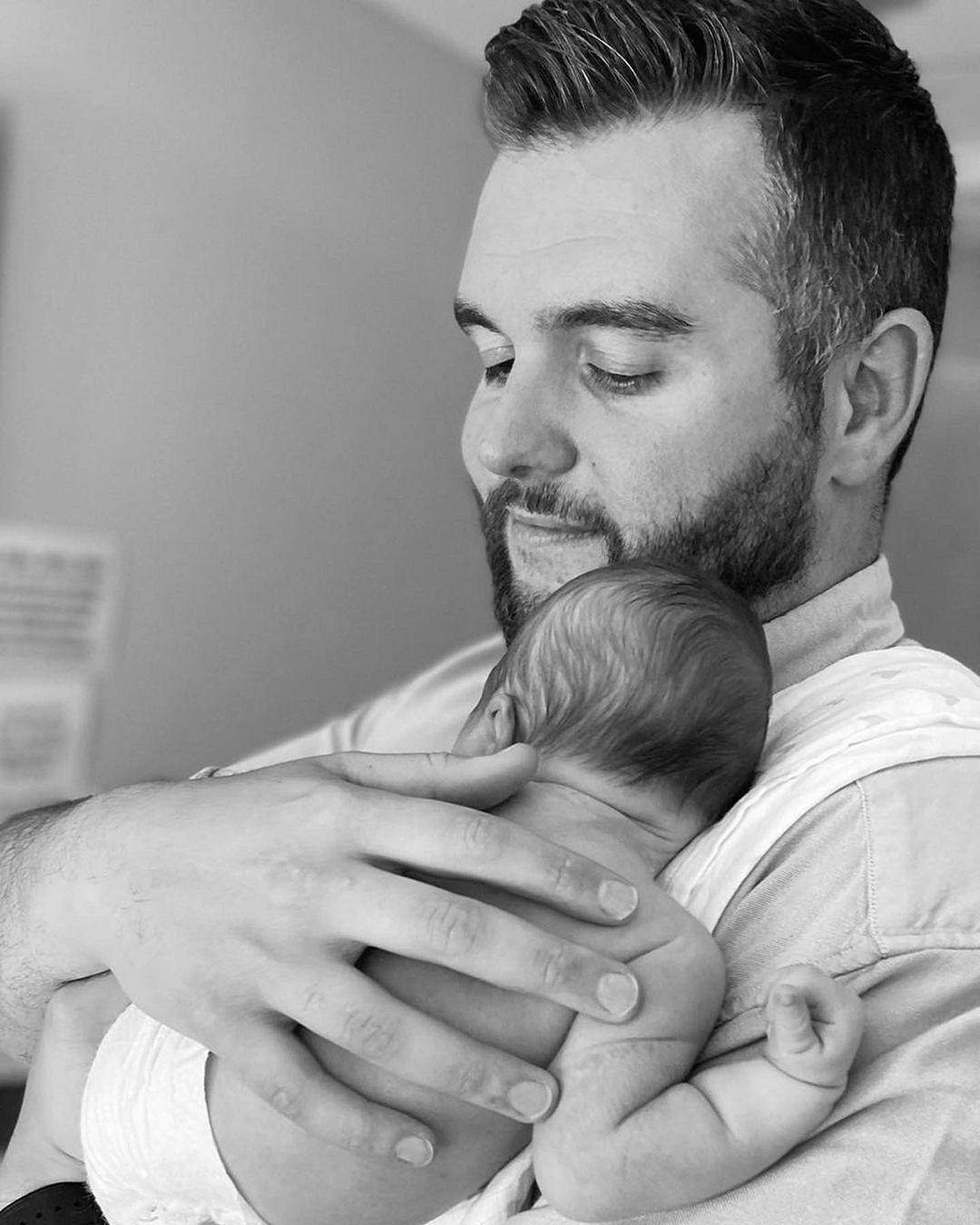