EX EASTENDERS star Michael Greco has fallen victim to a lookalike hacker – who is posting weird topless snaps of himself on the star's Instagram page.

The 50-year-old actor's 52,000 social media followers have been left furious by the take-over, and demanded to know who the mystery man is. 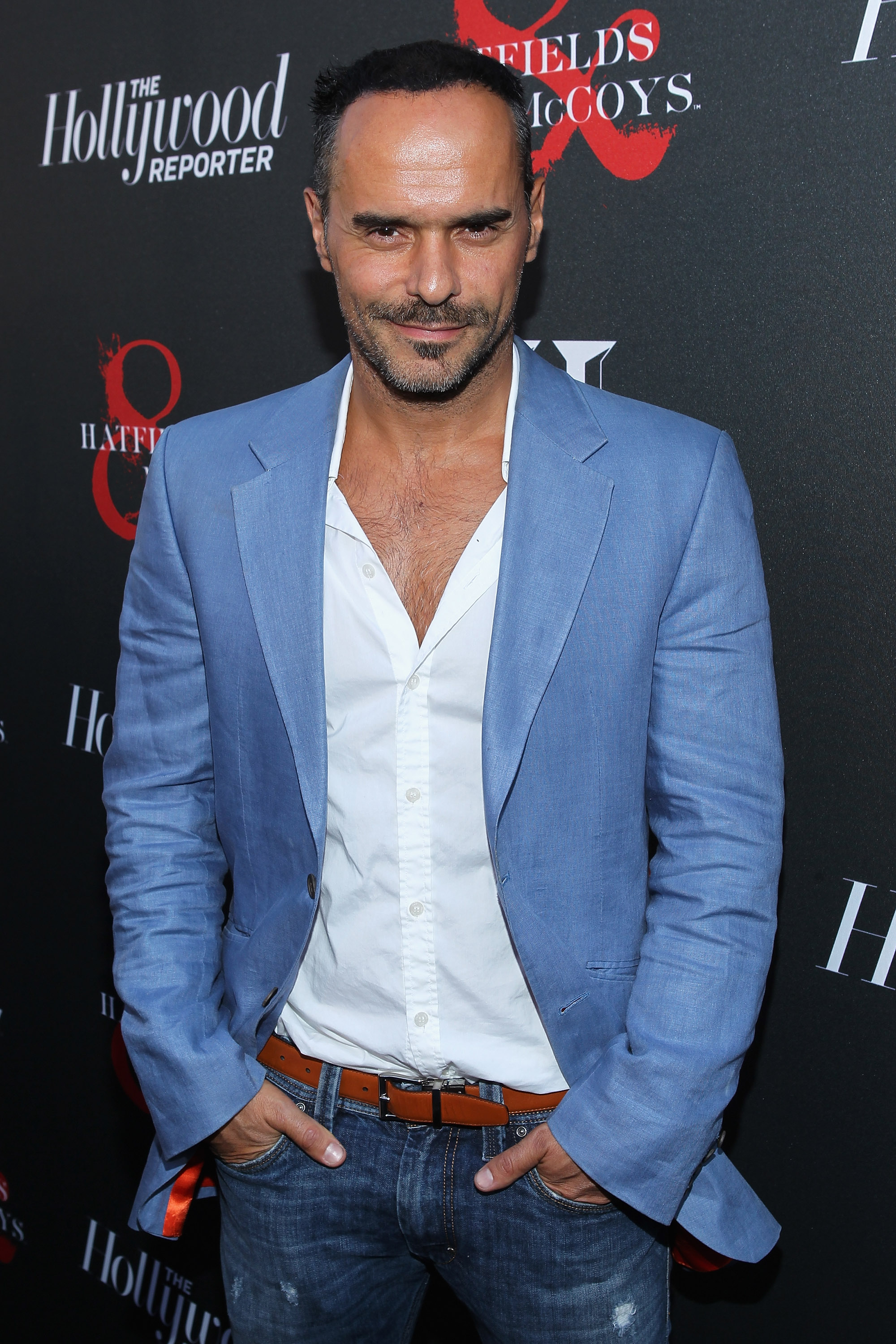 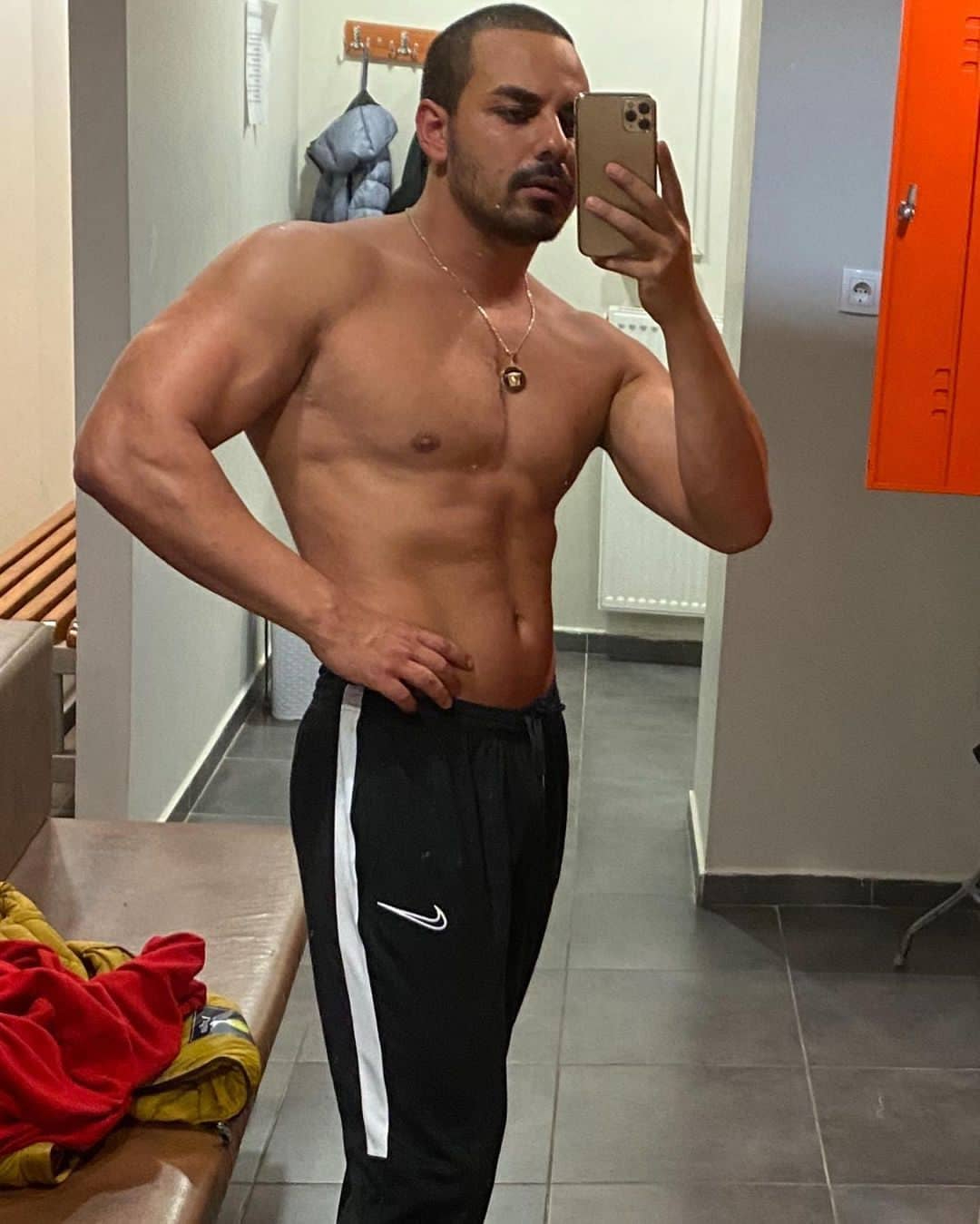 The hacker has shared six various photos of himself so far today, and does bare a slight resemblance to Michael with the same dark hair and groomed stubble.

In one mirror selfie, the man is topless and flexing his muscles while posing in what appears to be a gym locker room.

Other snaps show him seemingly enjoying a holiday, with various meals out and beach views.

The hacker has also changed Michael's bio to link to his own jewellery brand.

But fans have demanded he hand control of the account back to Michael, with one commenting: "What the f*** is wrong with you man?"

Another fumed: "You are disgusting for hacking his account it has photos of his baby on!!!"

One more warned: "The real Michael has been made aware! Now get off his page.😡"

Many others questioned who on earth he is.

Michael often uses his Instagram page to update fans on his son Gianluca, who was born six weeks early this summer.

The little one had to undergo surgery and spent weeks in hospital, but was eventually discharged – with proud Michael continuing to share updates from home.

The hunk was catapulted into the spotlight playing gravel-voiced loverman Beppe Di Marco on EastEnders between 1998 and 2002.

At the height of his fame, he was voted Soap's Sexiest Male at the British TV Soap Awards and the Sexiest Male Soap Star ever by readers of the Radio Times.

After EastEnders, Michael made the switch to Casualty in 2017, where he played Phil Paterson, a copper called to the Emergency Department to arrest a troublemaker. 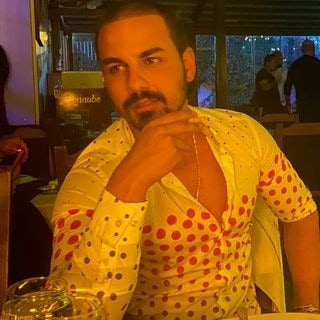 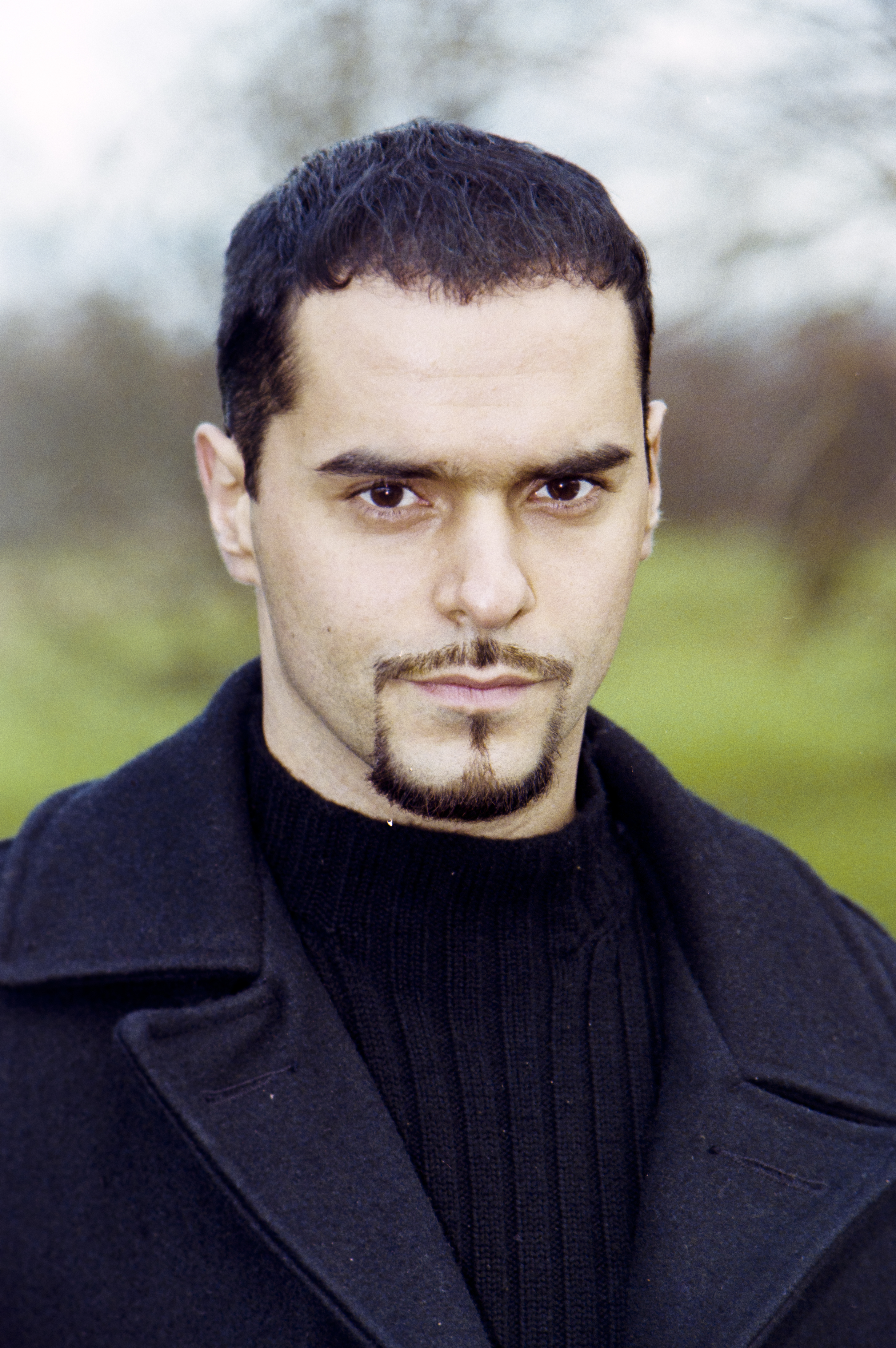