EASTENDERS fans are in shock after Mila Marwa revealed she was the victim of FGM – and her sister was about to be too.

The barmaid – who is played by actress Ruhtxjiaïh Bèllènéa in the BBC soap – finally opened up to boss Kathy Beale tonight. 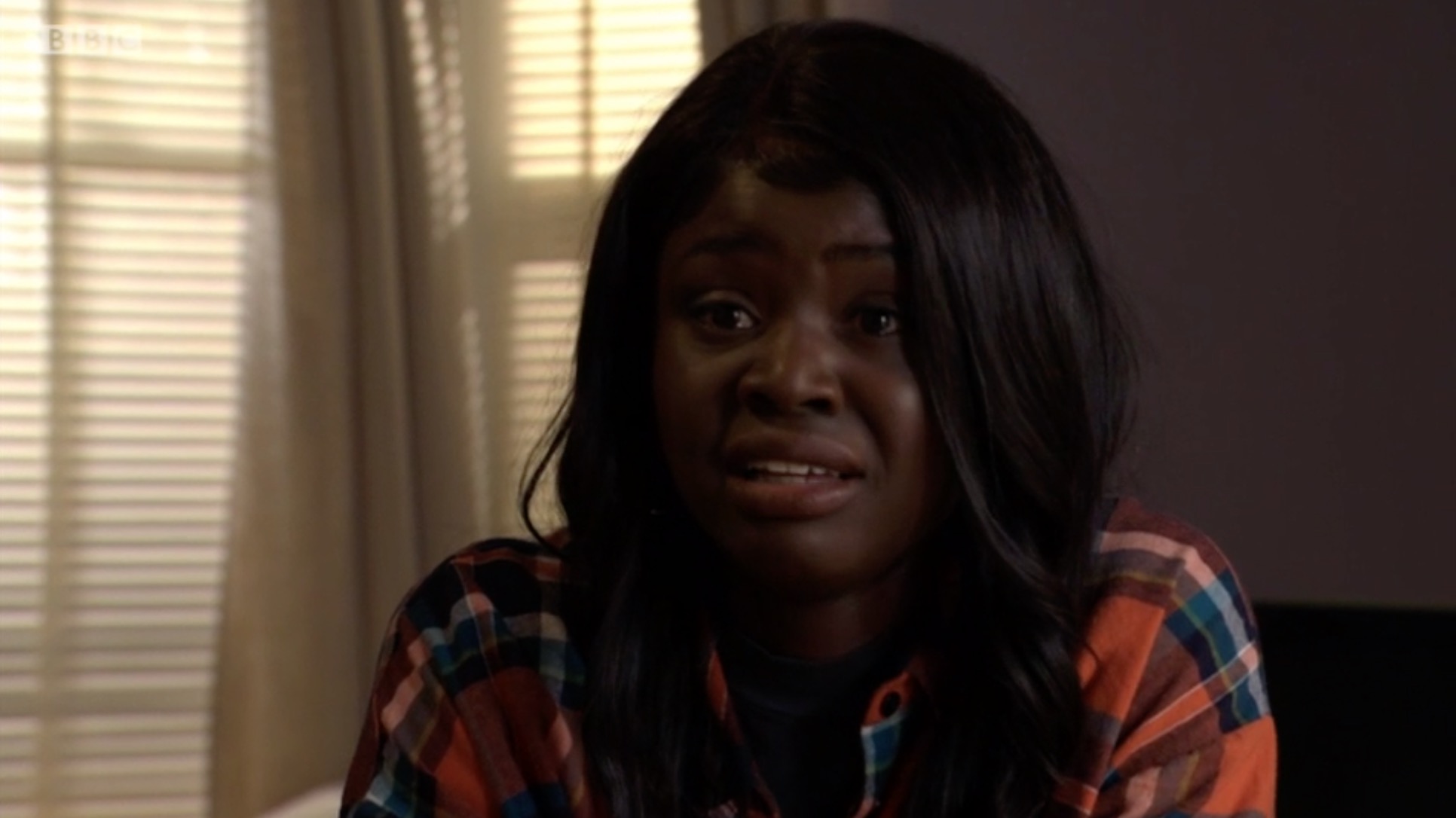 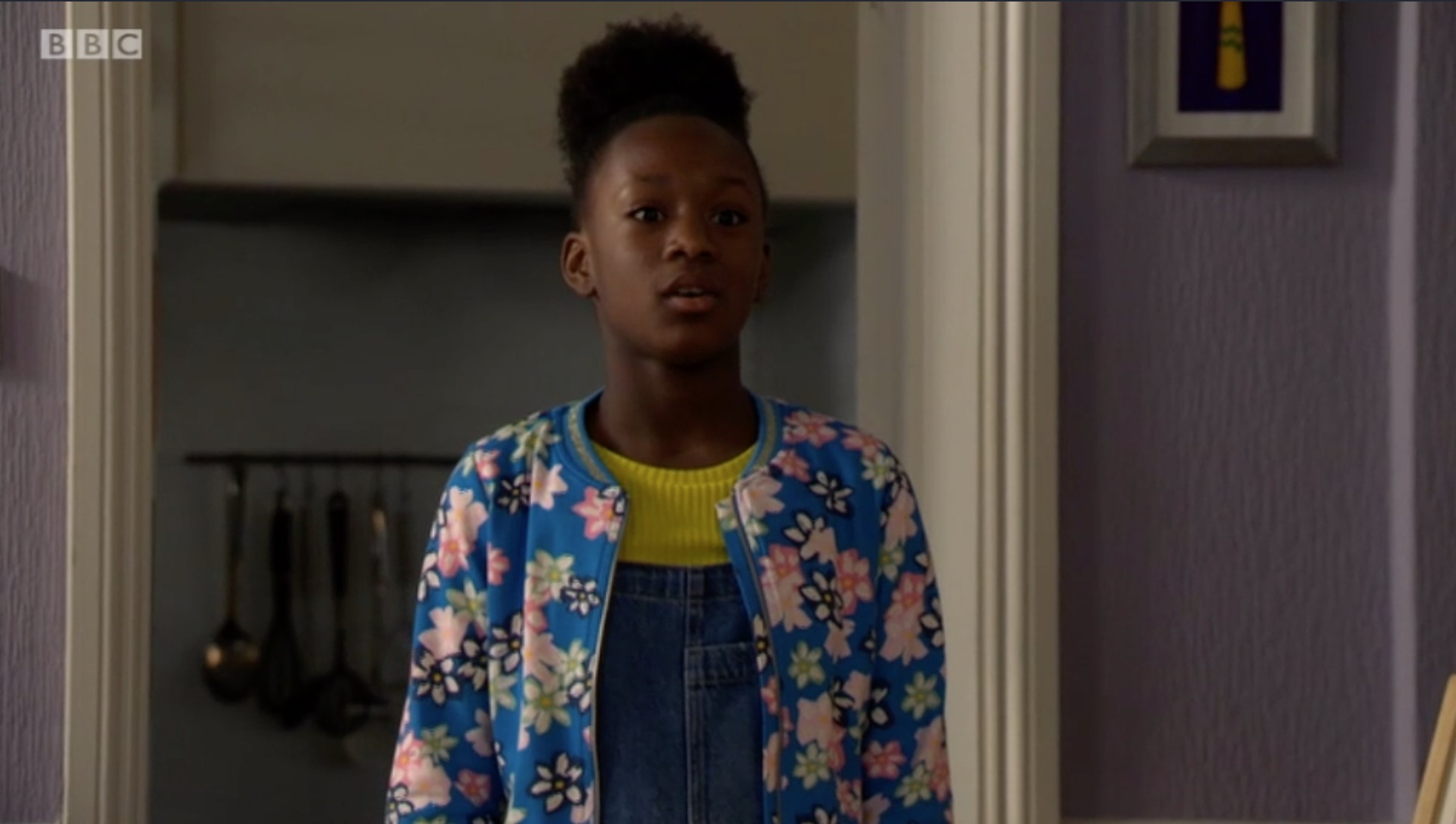 Viewers know Mila has been desperately trying to escape her homophobic family and living in hiding for years.

But this week her younger sister tracked her down for a reunion – and the awful truth was revealed.

Kioni told her older sister how their mum was really trying to be nicer and had planned a nice holiday just for them.

However – Mila knew the devastating truth – that she was planning to have her daughter undergo barbaric female genital mutilation.

Mila begged her boss Kathy to let Kioni stay with her for a few days until she can convince her to run away with her. 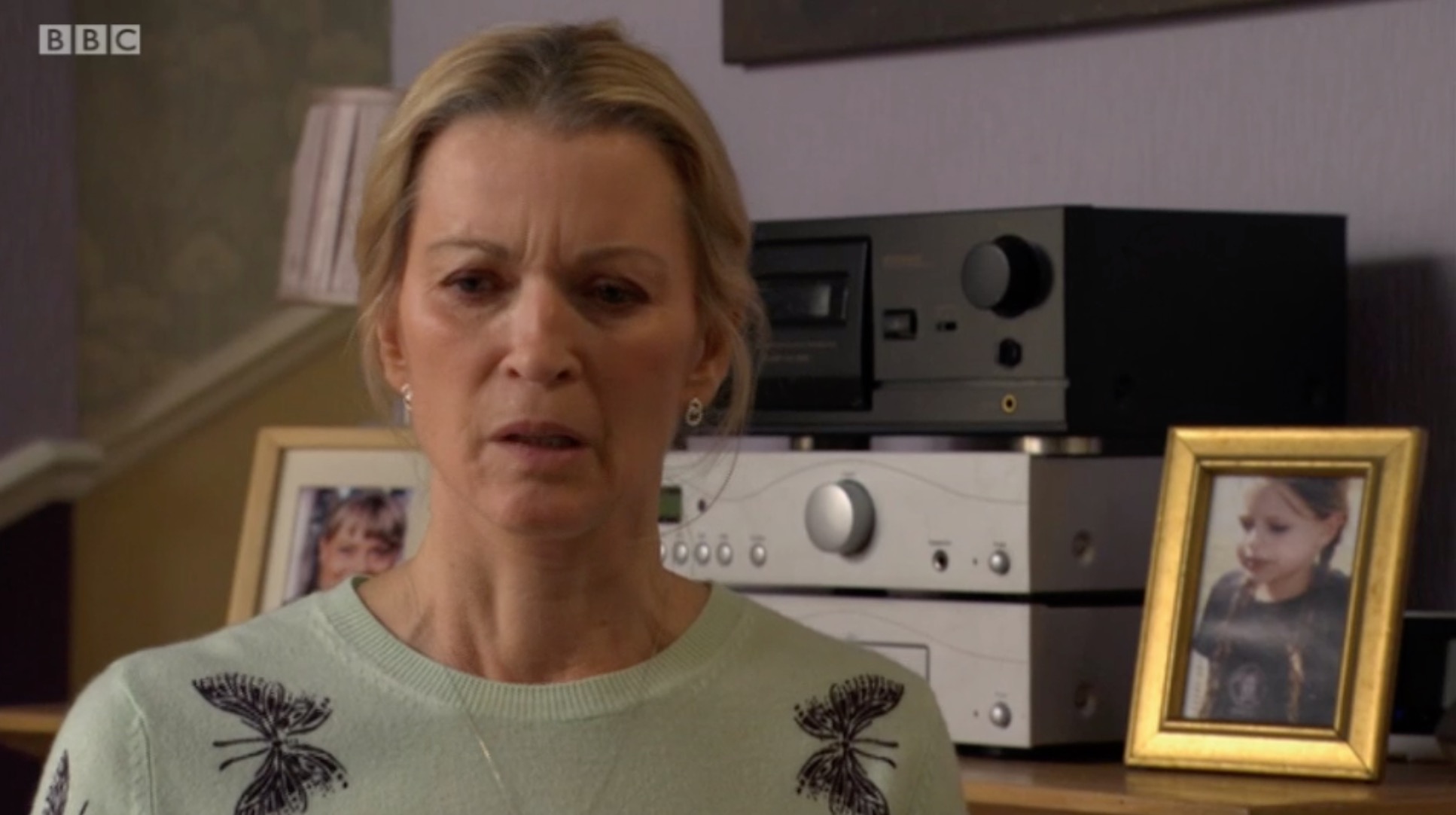 “She thinks mum's amazing – they're even going on holiday. She's being taken away to… she's the age now… to be… cut.”

Kathy looked horrified by the revelation as Mila explained: “You'd call it FGM – female genital mutilation – Kioni doesn't even know anything about it.” 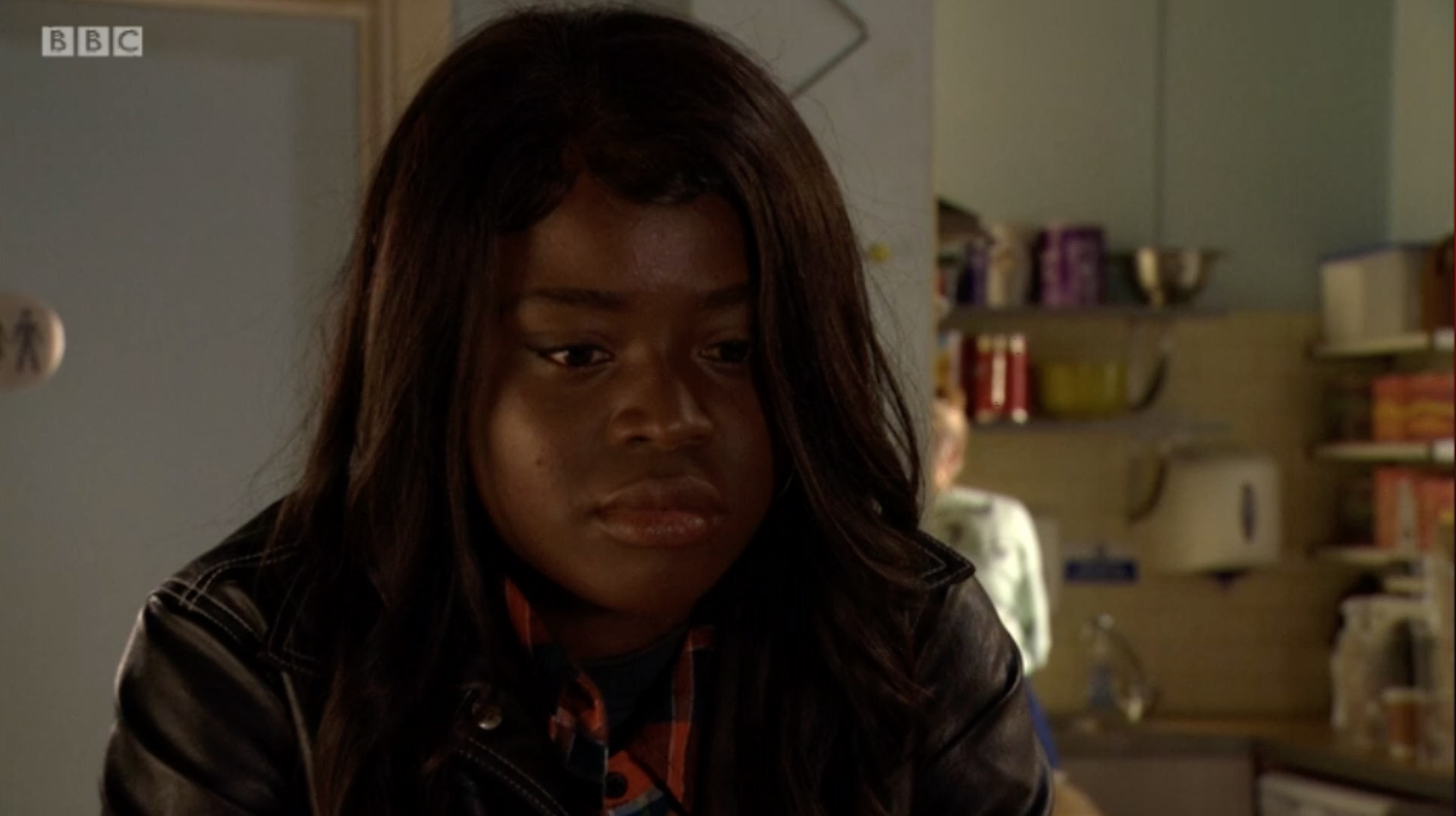 As Kathy asked how she knew, Mila revealed the full horror, adding: “It's exactly what happened to me."

Viewers were stunned by the reveal and felt sick for Mila and Kioni.