EASTENDERS' Maisie Smith has revealed what's next for Tiffany and Keegan after their cheating bombshell.

Tiffany will be left devastated in the BBC soap when Vinny tells her that her husband Keegan recently slept with her friend Dotty. 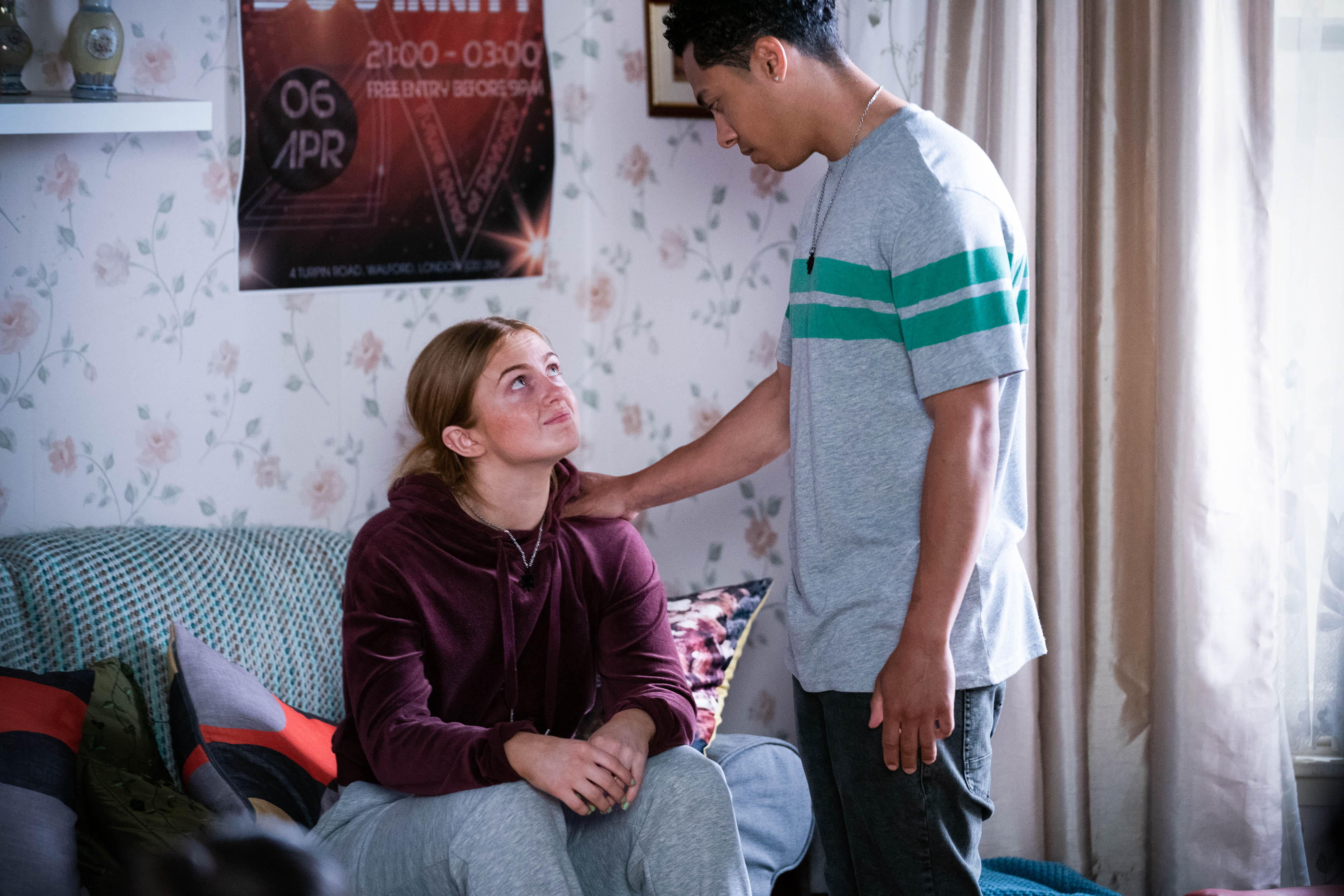 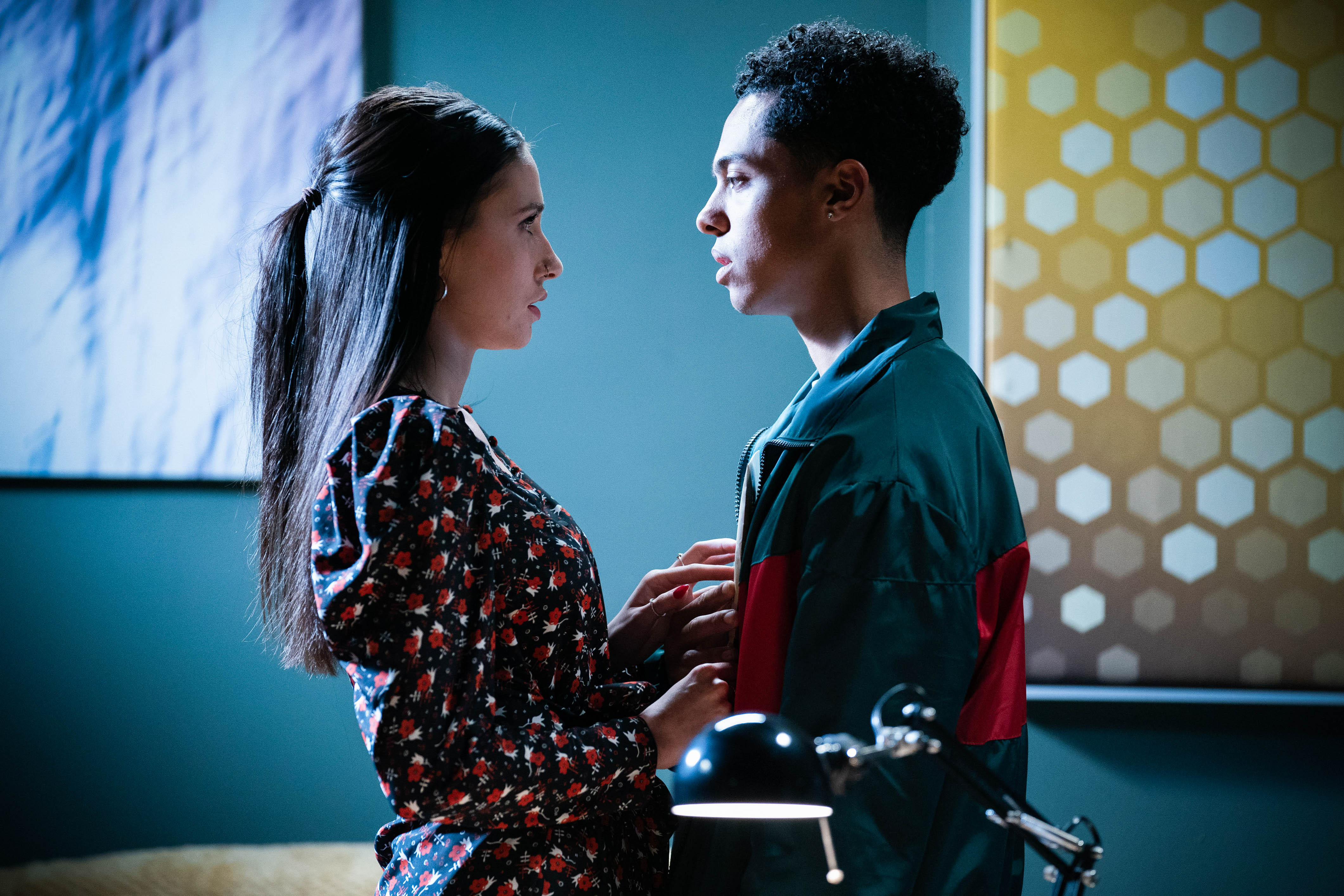 Speaking about her characters reaction to the betrayal, Maisie, 20, told The Sun's TV Mag: "I think immediately she went to laugh when Vinny told her, because it was just the most unbelievable thing that someone could have told her that one of her close friends, her half-cousin no less, has just slept with her husband and that they all live in the same house!

"She thought it must be a joke because it was absolutely incomprehensible. I don’t think she really believed it until she asked Keegan and when he said it was true a sudden rage overtook her and she slapped him round the face, which is not like Tiffany.

"She’s not like a Bianca in that sense, she’s not as confrontational so I think it must have been quite a shock for her to actually slap someone around the face."

She continued: "I don’t think anyone would expect it. They’ve has such a strong love since the start and all Keegan has done is try to help their relationship and their business.

"Everything he’s done in the last few years is for Tiffany, so that was what the biggest shock was, it was just so out of character.

"It was such a bombshell when it happened in the show. I was shocked myself when I first found out, I couldn’t believe it."

As for what will happen next for the young couple, Maisie said there could be hope for them going forward.

She said: "I think with time. She’s been through issues her entire life, and if she hadn’t forgiven everyone that has hurt her before she probably wouldn’t have anyone left.

"I don’t know, it’s such a massive thing to forgive but maybe in time she could but it will be so hard to forget what’s happened.

"She wants to forgive him but it will take a long time."

However, the same can't be said for Dotty though, as Maisie added: "I think that’s a different story.

"I don’t think she loves Dotty enough to forgive her for betraying her, so I think that’ll be a harder relationship to rekindle." 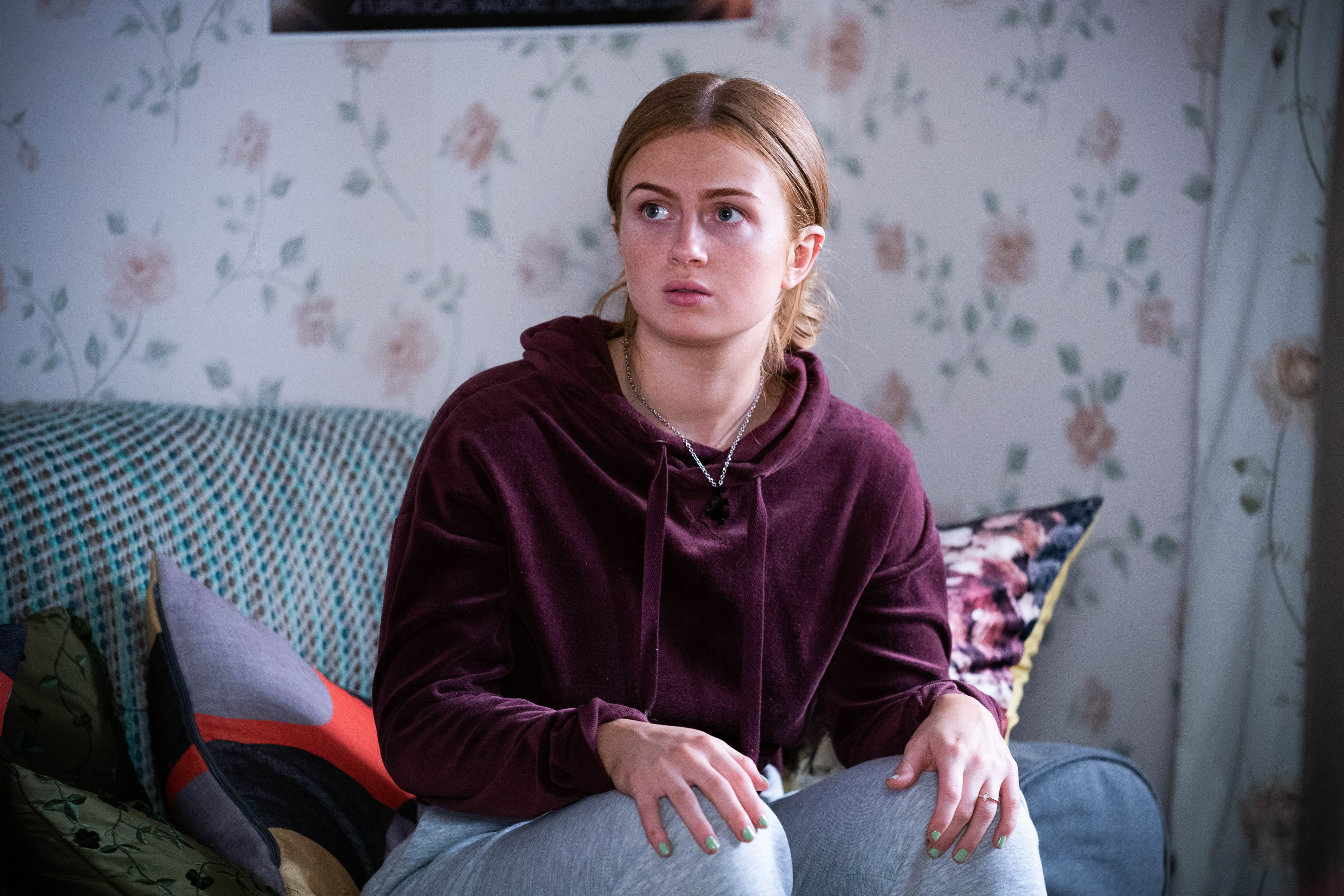 EastEnders airs on BBC One and is available on BBC iPlayer. To read more of Maisie's interview with TV Mag, pick up The Sun this Saturday.